The Cursed Legion has been updated! Now with better combat tutorial!

The Cursed Legion has been updated!

Several players have reported that the game is confusing because the tutorial is not doing a very good job explaining how the game works.

This update fixes that!

Now before starting combat before the first quest players will see in-depth explanations about how the card combat works.

The best part - it is possible to bring back the explanations whenever you need a reminder!

The next update will improve card combat to be more interesting! There will be new action cards, new tactical card skills, and more challenging quests! 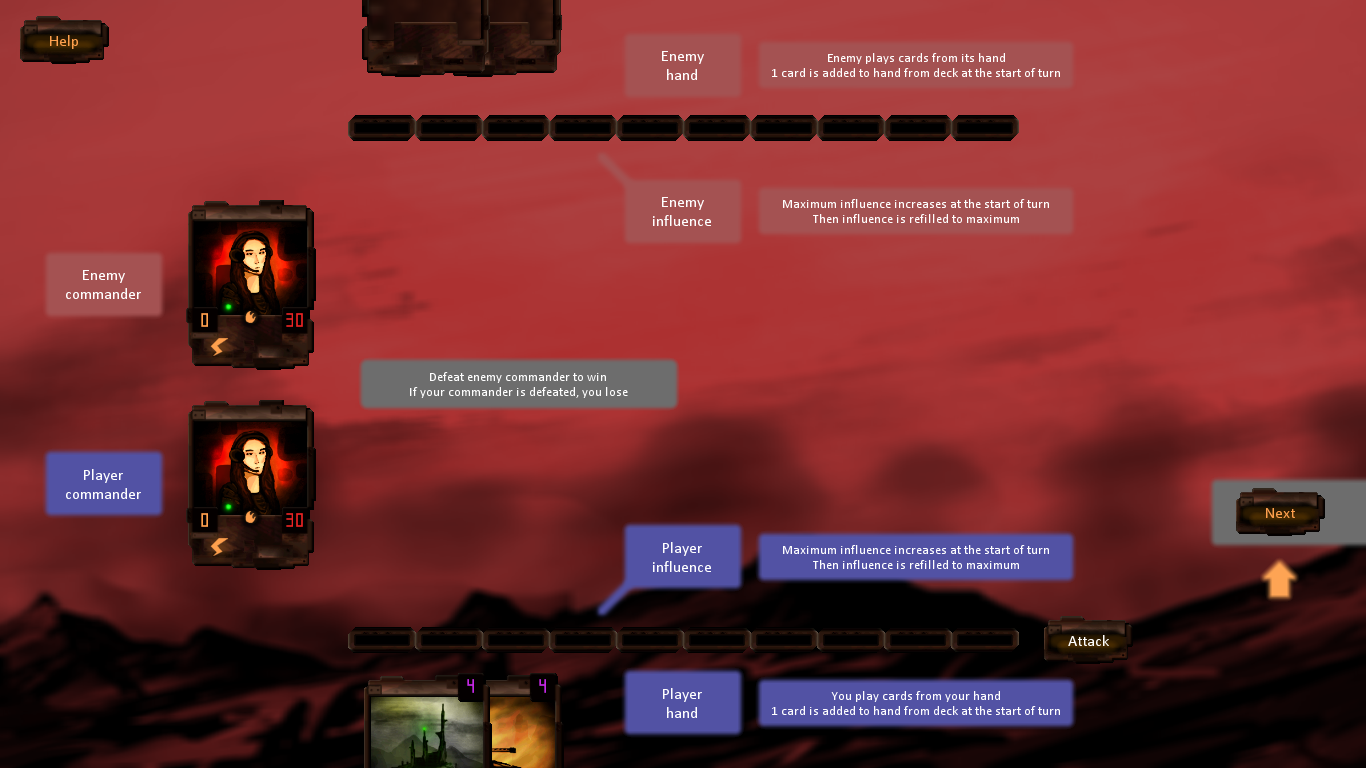 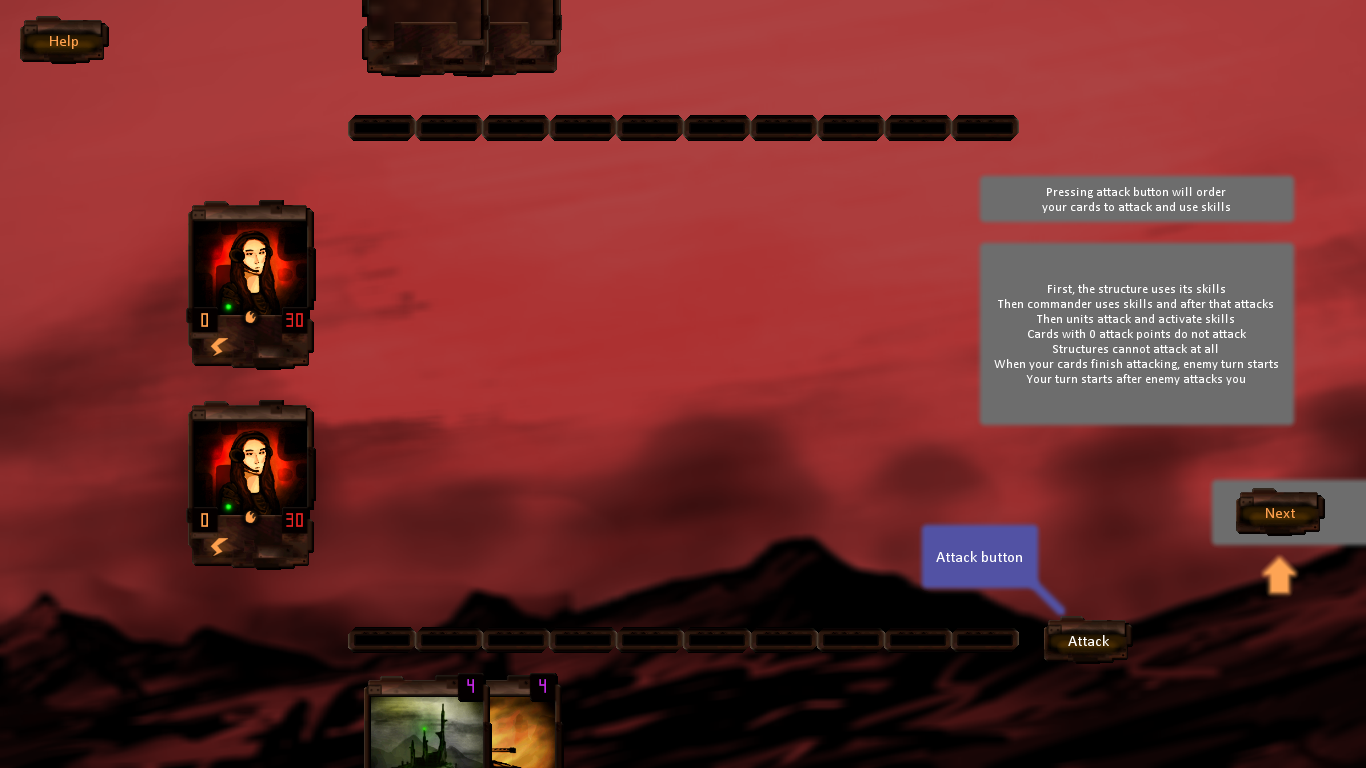 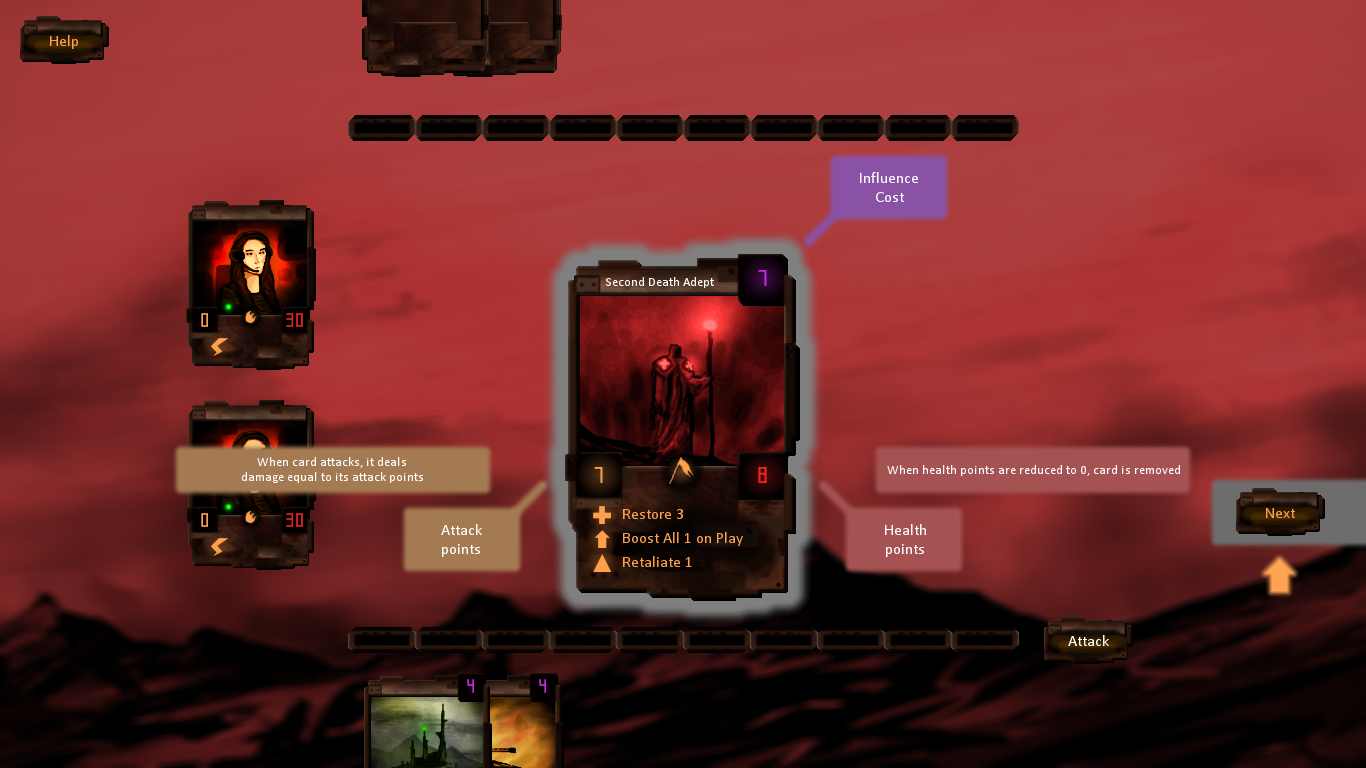