But anyway here is what happened in Update 0.0.9 of Aylus : Exiled Dominions. 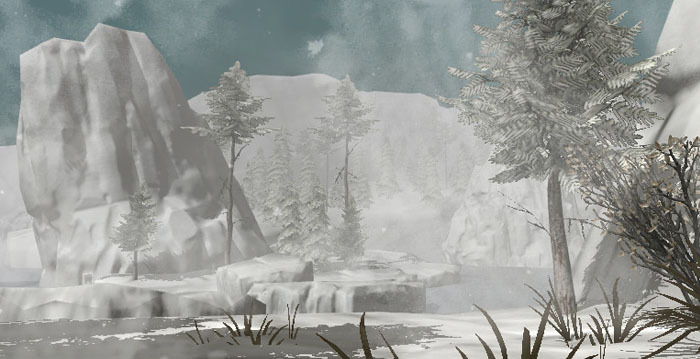