Post news RSS Update 05 Lotfe is released and it's downloadable!

Legend of The Frozen Empire
The day has come, it's 01.09.2014!
As we promised we will release LOTFE on this day, which came true!

Voy started the project originally, it was a small coop back in time. I (S.Boss) made a singleplayer mod years ago, but I stopped editing it( bugs, crashes, missing files... ). While playing Rune on a server, I met Voy who showed me his coop. I also showed him my unfinished singleplayer, or at least what remained from it... There were some correctly working maps, so I told Voy, I give them to him. I helped him with things like triggers or some fixes, later I decided to fix my SP maps to make them appropriate coop maps. Next, I joined him to finish the coop, I started editing totally new maps with Voy. Now, here we are with 40 coop maps ready to play for the Rune community, have fun!

The evil wizard, Frostma, hides in his castle, who wants to turn everything into ice. The player(s) can witness his already done destruction during the journey, the goal is to stop him. Kill him - so this never happens again!

( Installation, History of the Mod, Plot of the Coop, etc. )

Here are some screenshots from the finished Coop mod! 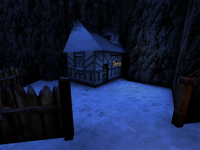 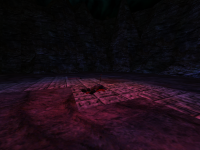 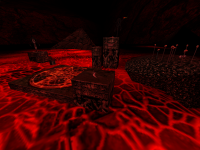 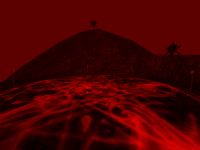 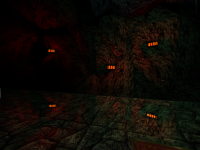 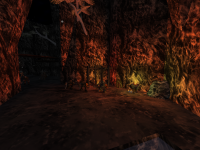 If you are interested in the full gameplay, here are the videos! ( Record and Edit by Onaga )
(Playlist) Youtube.com

Looks great! Thanks a lot for the hard work!

Thanks! We're glad you like it and hope you have fun with it!

hi, great job for a great game..i woul ask if the campaing can be played alone too and if this mod works on Rune Steam version.thanks

cool! this is awesome...thanks for the mod and the answer