Update 0.4.0. bring a lot of new content to the game, with 6 new apartments and a total of more than 380 new in-game items along with some new key features.

Intro:
During the summer and since the last Version Update we have been constantly working on Urban Tale.
Most of the time was dedicated to bug fixes that were reported from Users and developing the new features which took much more time and testing than initially anticipated.
This Update adds a lot of content to the game (you can find details about that below) and features.
Some of these key new features are: 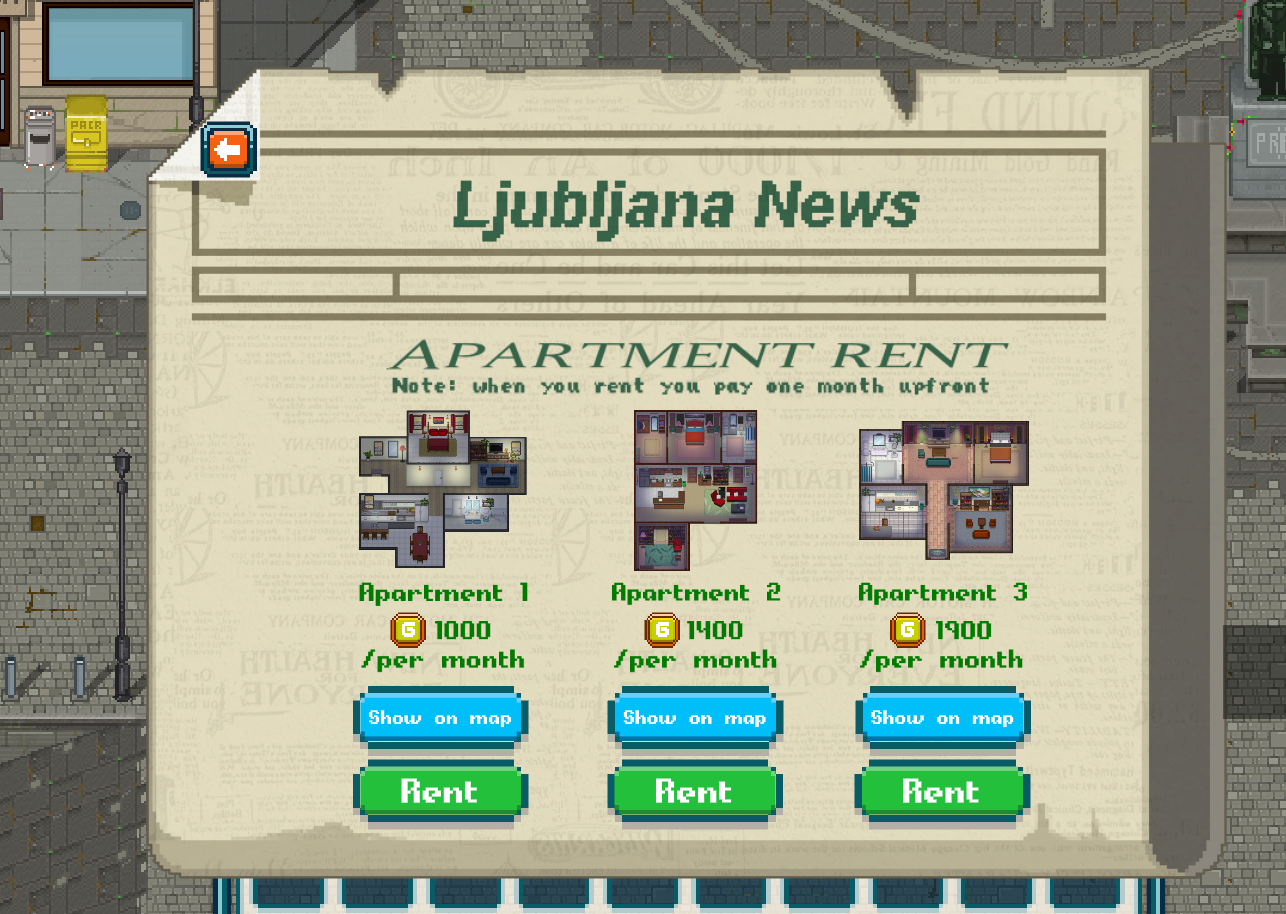 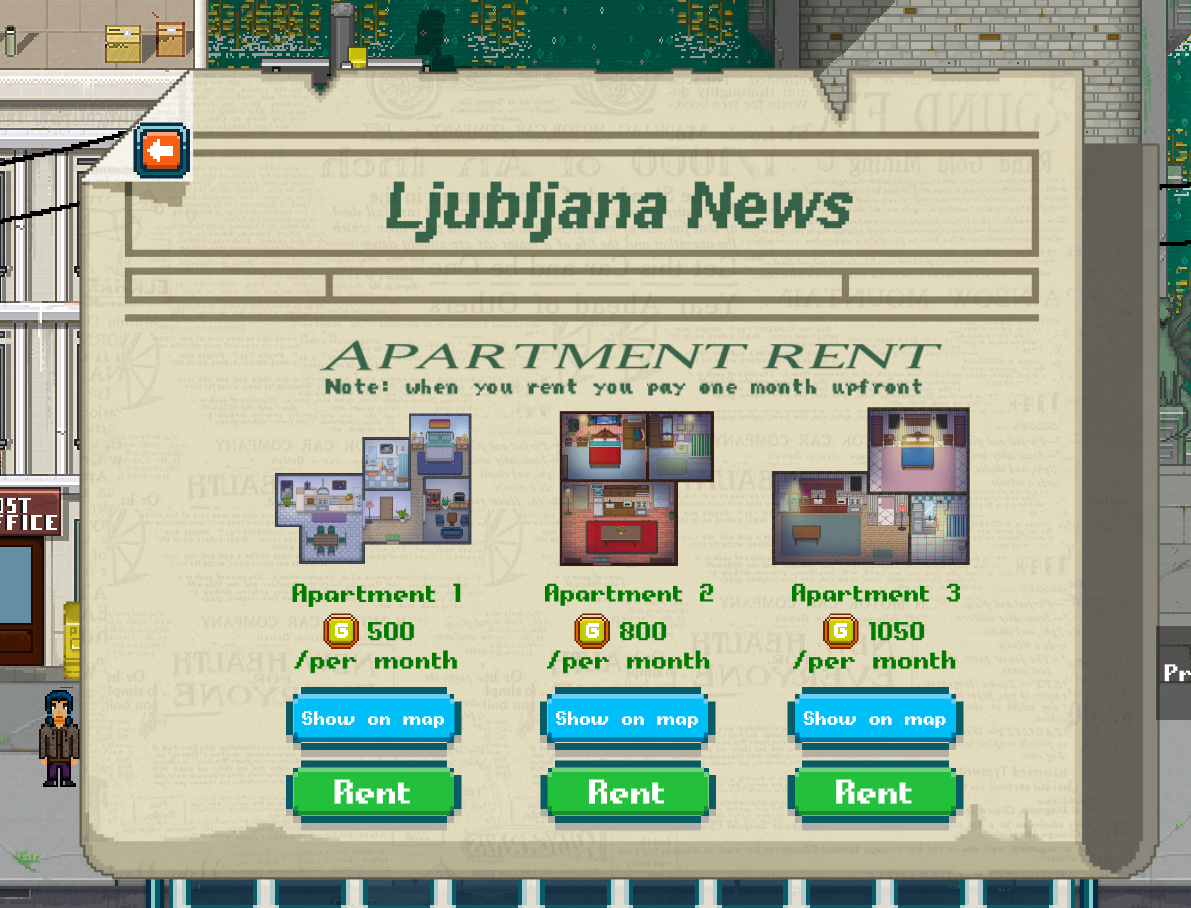 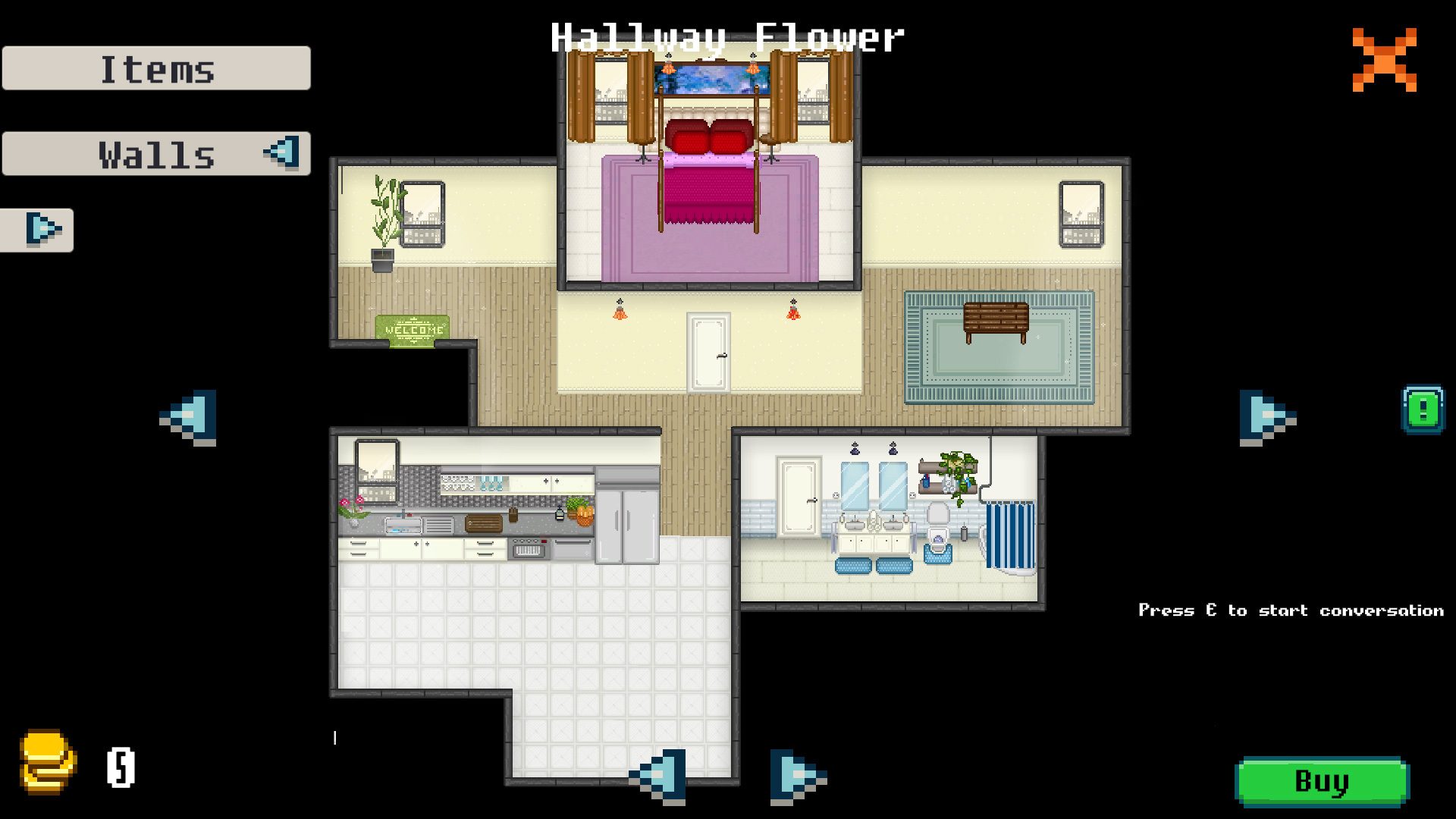 4. As already announced in previous posts, the need Fun (which was static to this point) is now activated and controlled by the TV in your Apartment, Cinema or Opera. 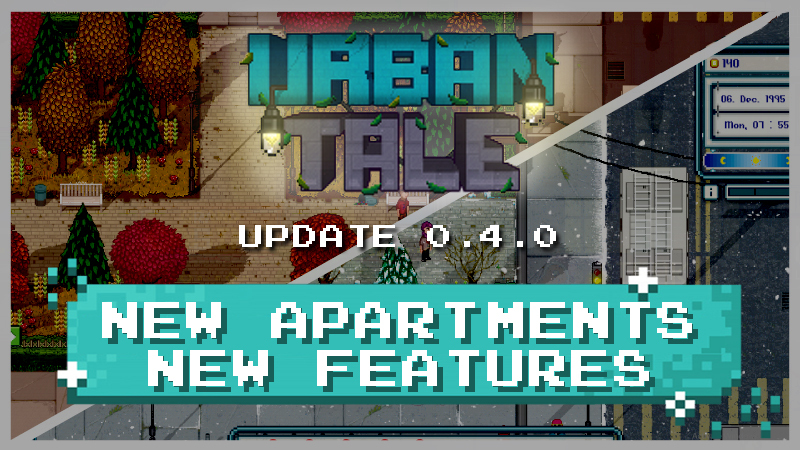