In this update, five new levels were added, support for the Steam leaderboards and the sandbox level was partially reworked.

Hi everyone, in this update, 5 new levels have been added with the theme of moving walls. 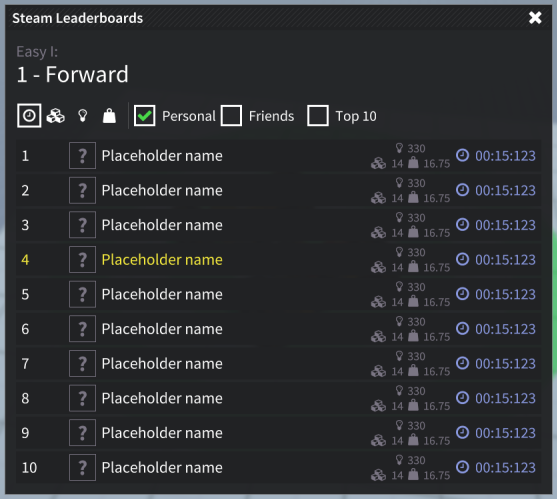 The level sandbox has been partially reworked with new structures to test your contraption. And in future updates new structures will be added as well. 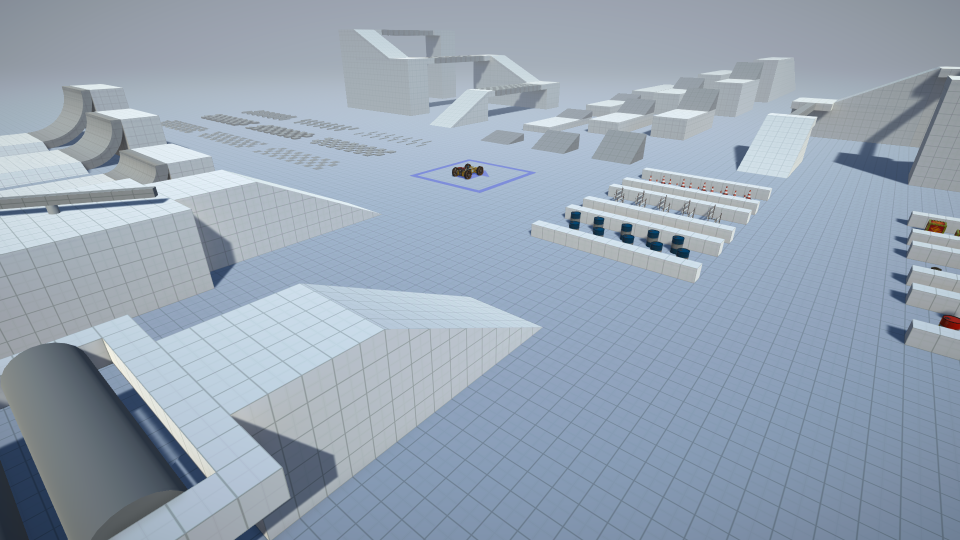 Finally, a block restriction was added at some levels to improve game balance. Some blocks were created for specific levels and they can make it much easier to solve some other levels in a way that was not intended. The list of restricted blocks is shown in the level's general information window. You can still play the levels using the restricted blocks, but when you complete, they won't be registered. 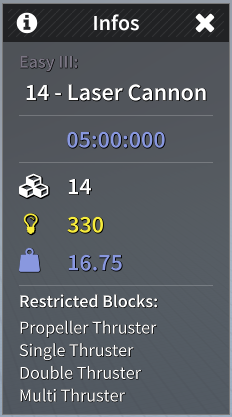 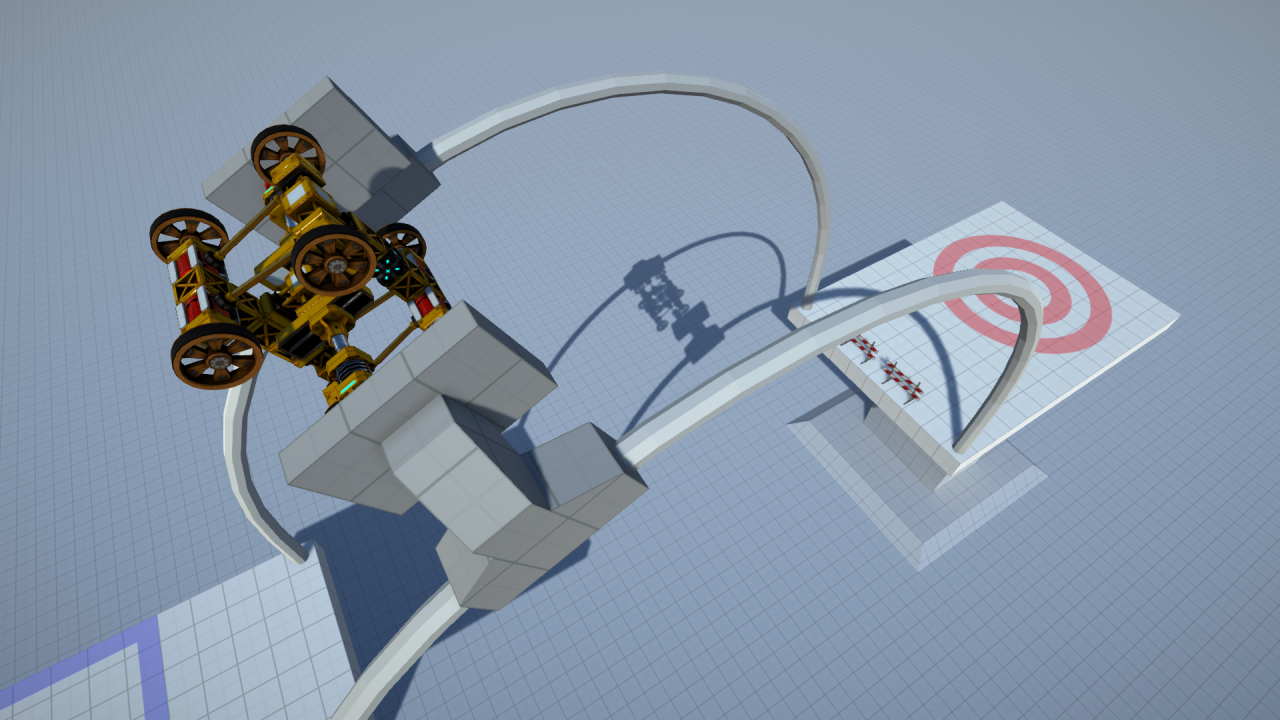 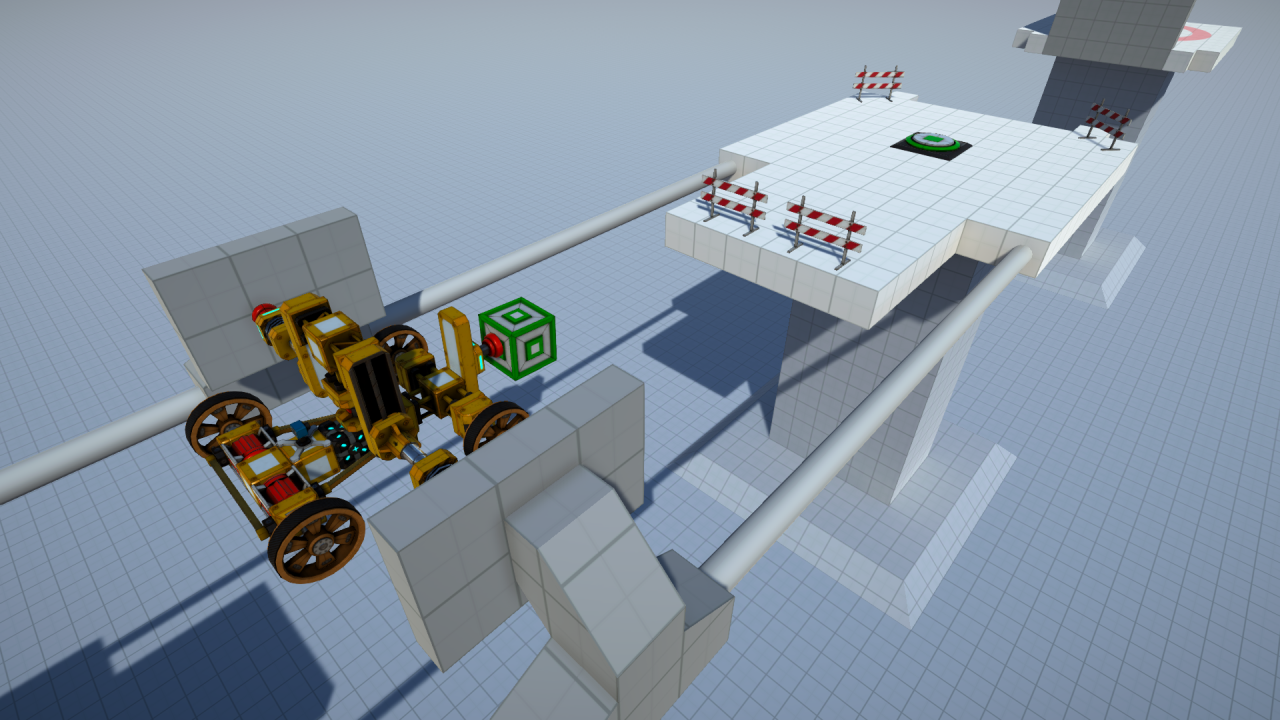 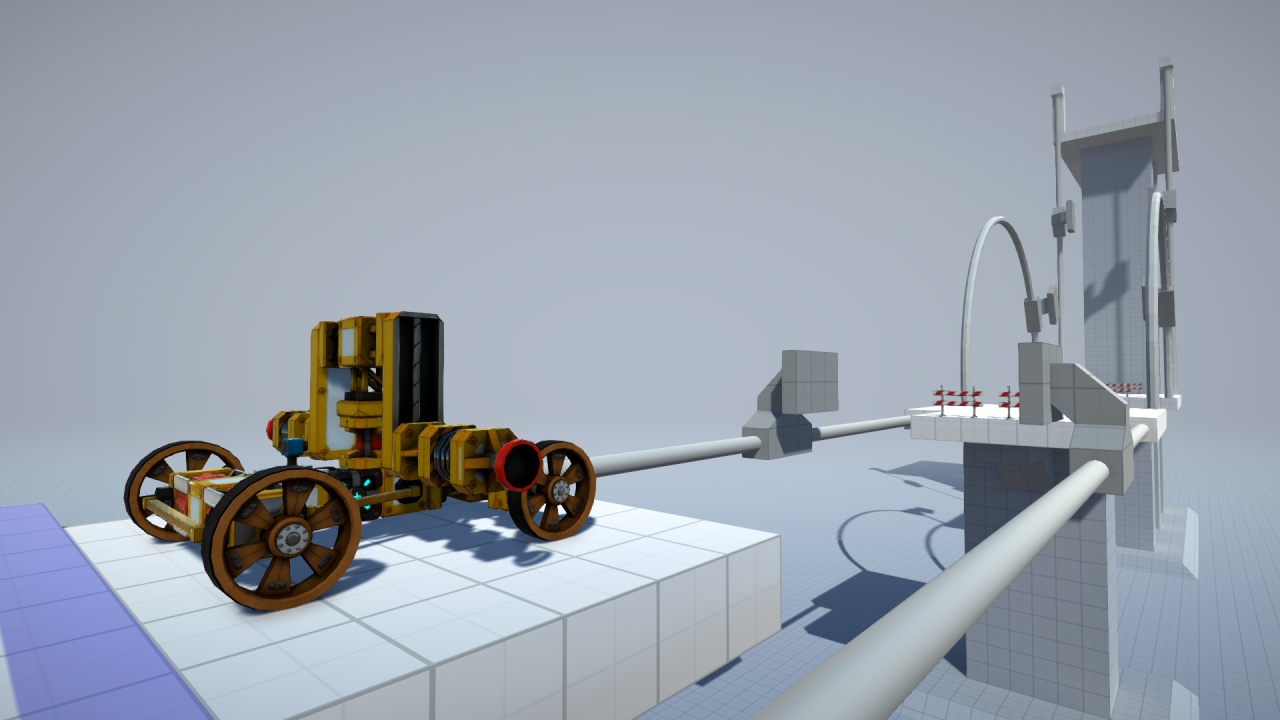