We finally did it! Affordable housing for each and every soul of Arkana is now a dream come true! And if any Cursed would tell you otherwise - smash them with a tough log, so you'll have a solid foundation for your future house.

Posted by DreamsideInteractive on May 14th, 2021 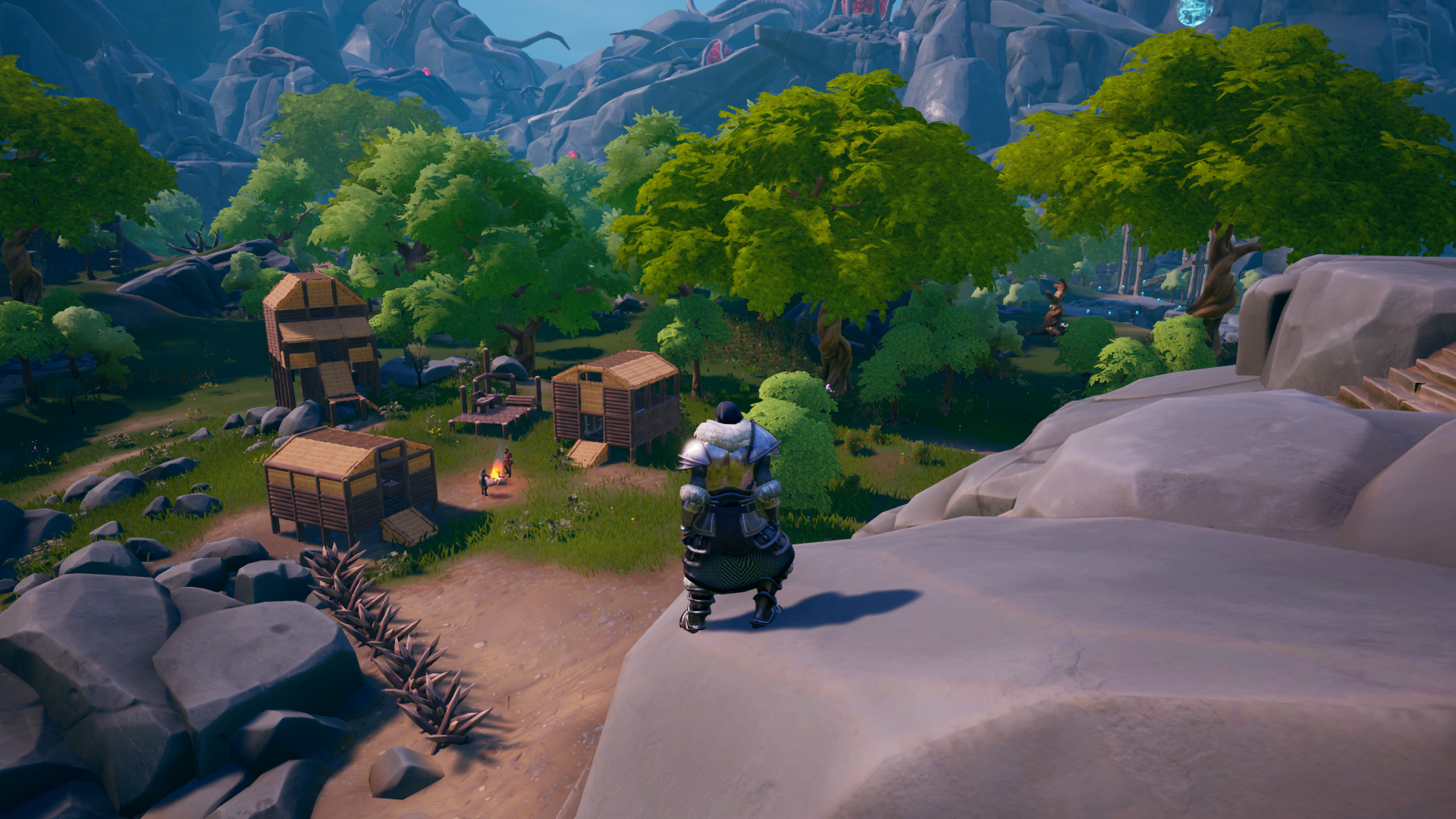 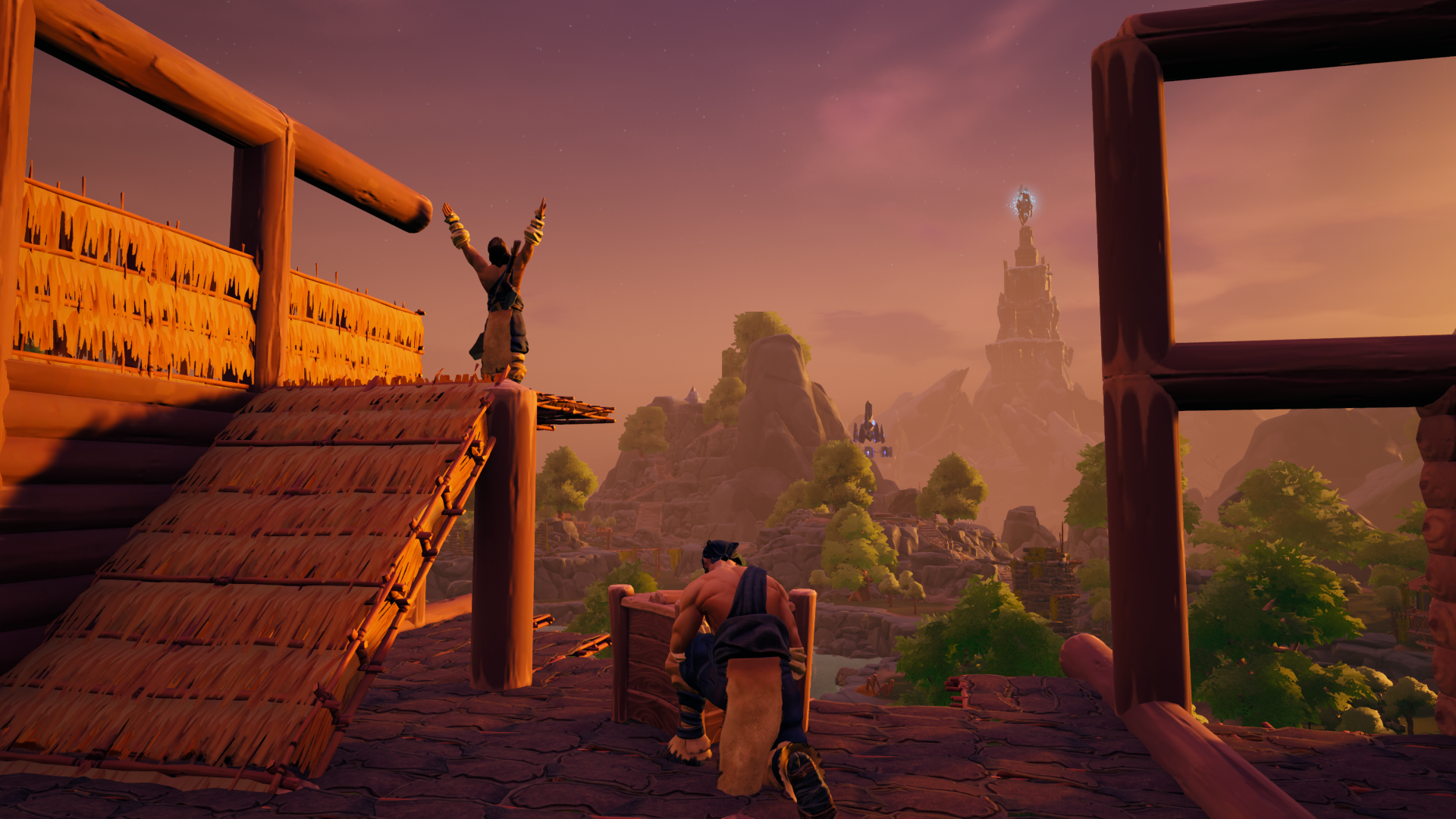 We finally did it! Affordable housing for each and every soul of Arkana is now a dream come true! And if any Cursed would tell you otherwise - smash them with a tough log, so you'll have a solid foundation for your future house.

The tech tree now includes a couple of new items: wood and stone hammers. You can equip them to open the building menu. We've also enhanced the modular building system by removing most limitation, so that you'll be able to unleash your creativity and build wherever you want to, be it by the river or at the top of a mountain.

Just try not to forget the basics of physics: objects can't just float in the air - they need some form of support or holding. The color-indication system will let you know which modules are immovable even to the Furious Grunt, and which would fall apart if you sneeze hard enough.

Currently only a few basic straw and log modules are available, but there are many more that we work on and that will be added in future updates.

Now there are more unique challenges in Cradle of Keepers. They were left behind by the ancients, and will test your courage, marksmanship and even cooking skills, rewarding you with Memory Shards if you succeed. 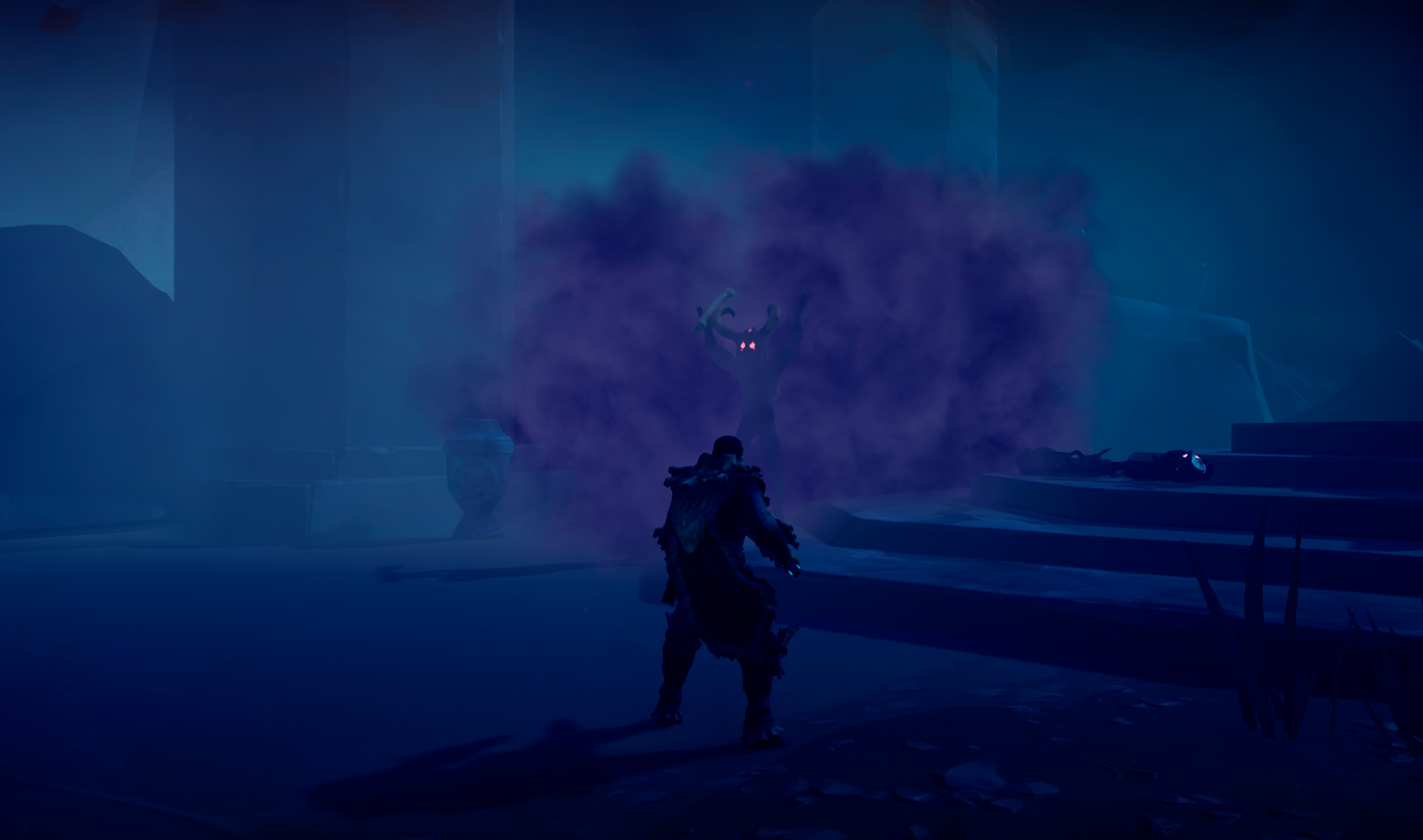 At last, the Plagued Thresher returned to the Noxious Temple. Refreshed and furious. Rumors say he holds a mysterious artifact, that can unlock one's hidden potential. We highly doubt he'd just give it away out of generosity, so you'd better prepera for a hard battle. 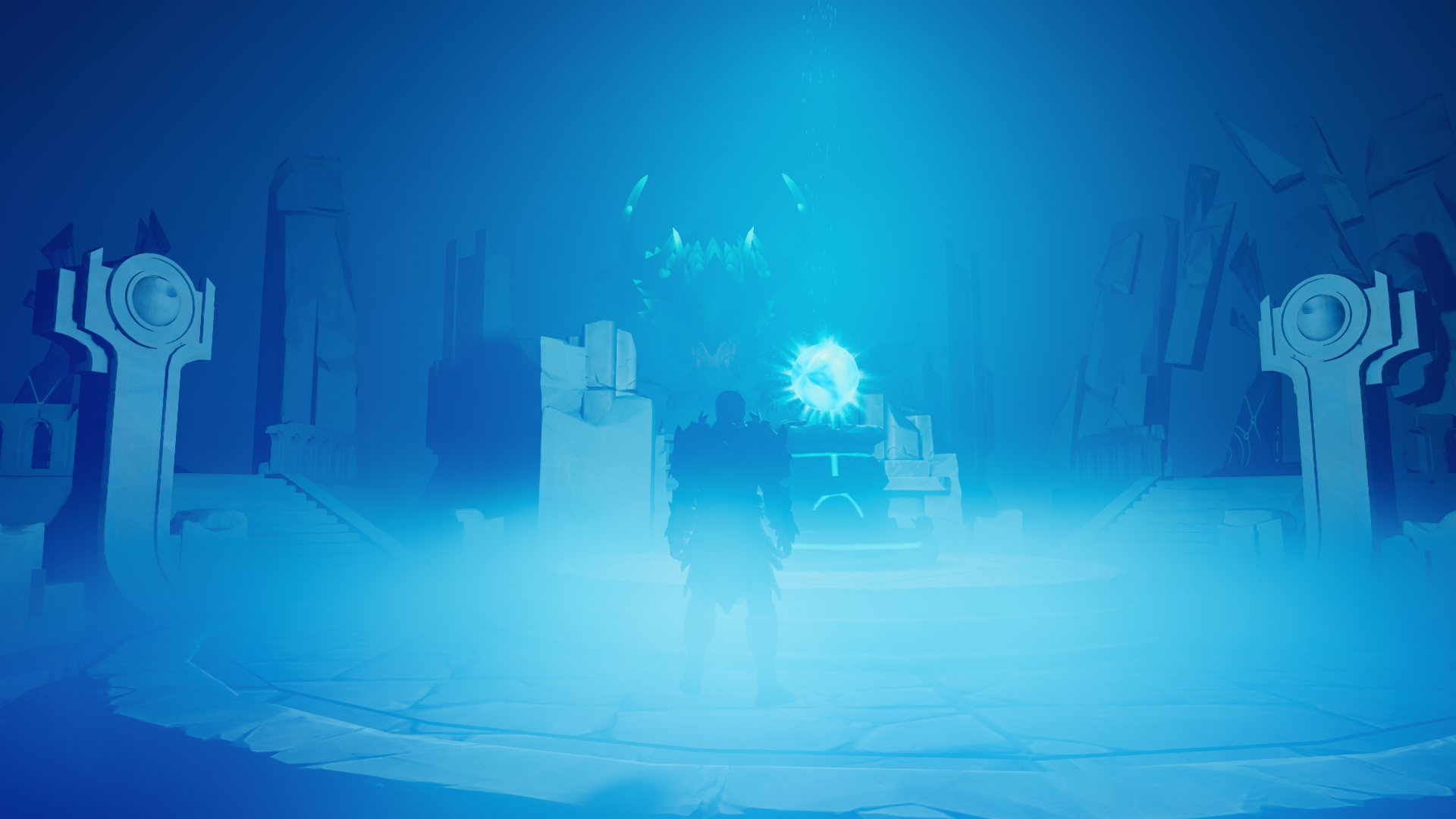 Many of you liked the "Under construction" message. So did we! Dispite that we reluctantly did what we had to and removed it. Now the Cradle of Keepers portal leads to the Sanctuary of Chronos.

This Sanctuary efffectively is a crossroads, with portals leading to many different locations across the lands of Arkana, which are now... temporarily sealed. You'll have to find a way to open them later on.

In the Sanctuary's centre you'll find an altar, that will unlock new abilities those, who collected the Ancestral Vestige and Ancestral Essence. 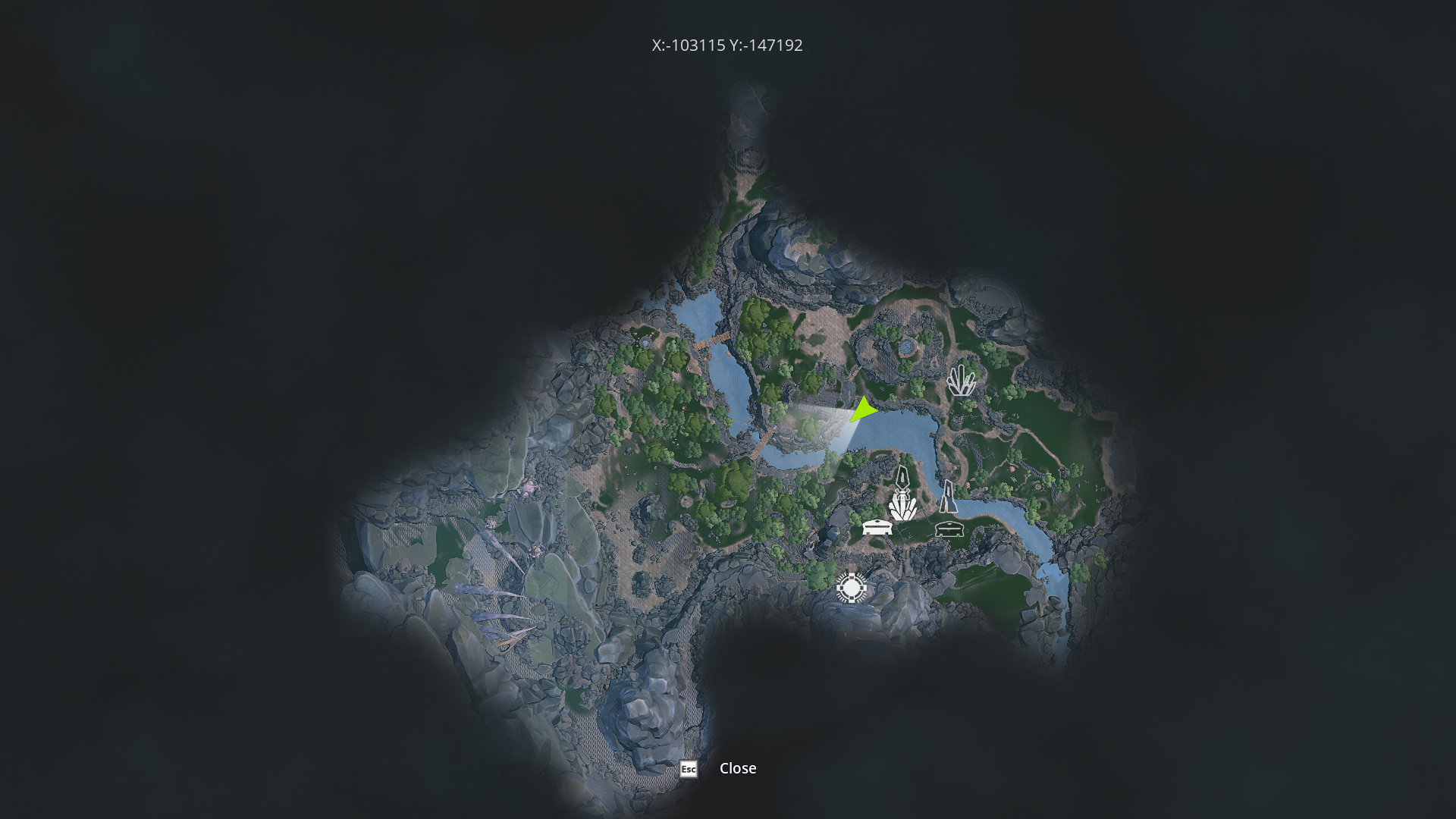 Arkana is now covered in impenetrable fog. You'll have to explore new areas to cleanse them from the fog.