Update 0.13.0 is out and the new assault tanks are here! This update brings you the Mars and Behemoth tanks, new guns, C3 Master, autoflamer turrets, and a host of other new stuff and changes. Are you ready for an even more awesome (heh) MWLL?!?!

Welcome back to another MechWarrior: Living Legends update article! The devs have been hard at work these past five or so months; performing dark voodoo rituals, sacrificing their flesh and blood (and a bit of sanity) to the CryEngine gods... the usual procedures for implementing our hacky solutions. Outside development, we've had a new Youtube channel made, a few new official videos released, a momentary return of Chaos March, and a new series of organized matches taking off for Merc Night. We'll be covering the community happenings in the next major article, however, because right now update 0.13.0 has gone live and we'd like to break it down for you - there's a lot going on in this release! Before we dive into the details, a shoutout and thank you to everyone that participated in making and testing this release, Public Test Environment participants included!

Arrival of the Assault Tanks

For the first time, MWLL's getting 100-ton tanks! These tanks had been gathering dust as concepts and ideas in the planned asset roster for years, ever since Wandering Samurai closed up shop. They have been talked about practically ever since this development revival effort started, and now are finally seeing the light of day. We hope you enjoy bringing the hurt to your enemies with these absolute monstrosities! 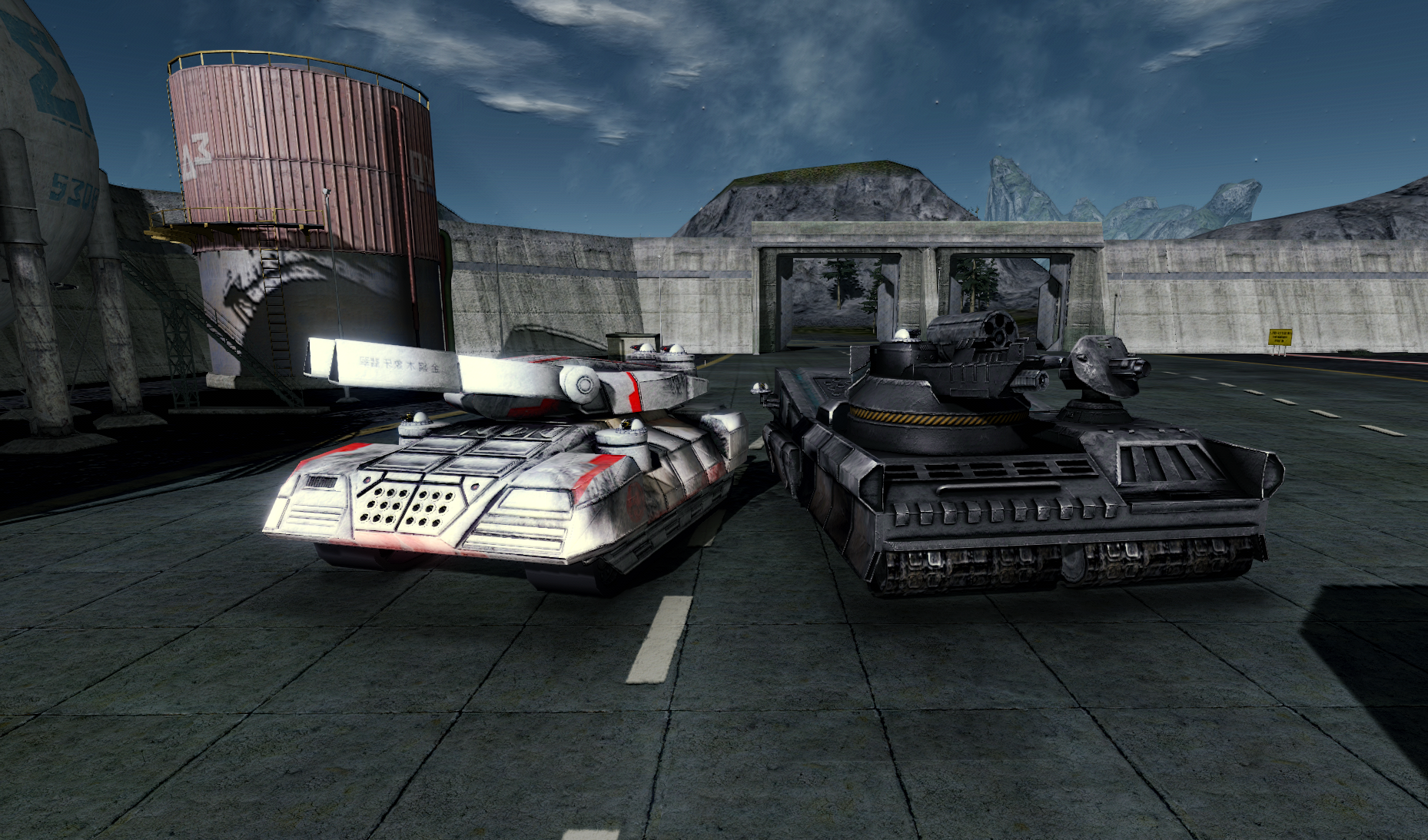 Behemoth - An Inner Sphere design, the Behemoth was one of many designs introduced throughout the Succession wars. Production began in 2952, smack in the middle of the Third Succession War, by Aldis Industries - the same manufacturer behind the tried-and-true Demolisher and some other big tanks. The aim of this design: a weapons platform that sacrifices speed and maneuverability for more armor and guns. Similarly, in MWLL, it's a slow, lumbering giant of a tank that's capable of sporting a diverse and devastating weapons array. A whopping sixteen tons of armor gives the Behemoth astounding durability for a tank, and combined with the firepower it can truly be a juggernaut on the battlefield.

Mars - Another massive tank, this one fielded by the Clans since 2871 as part of their pro-vehicle initiative a couple decades earlier. While extremely slow, and relatively lightly armored for a tank its size, the Mars more than makes up for these negatives with over half its mass dedicated to its weapons and equipment. In MWLL, however (where build rules are a little different), it carries a full sixteen tons of armor, and still so much gun that it can take on even the biggest assault 'Mechs with relative ease. Capable of mounting an insane amount of missiles in addition to a few big guns, the Mars can be a brutal base defense or siege engine.

Autoflamer Turret - Present on both of the new tanks, these little flamer turrets were quite the headache to get working, but after loads of testing and fine-tuning, they've become a solid repellent against Battle Armor. In addition to BA, the turrets will target 'Mechs and vehicles out to 150 meters. The autoflamer is otherwise the same idea as the Point Defense System turrets found on many other tanks. 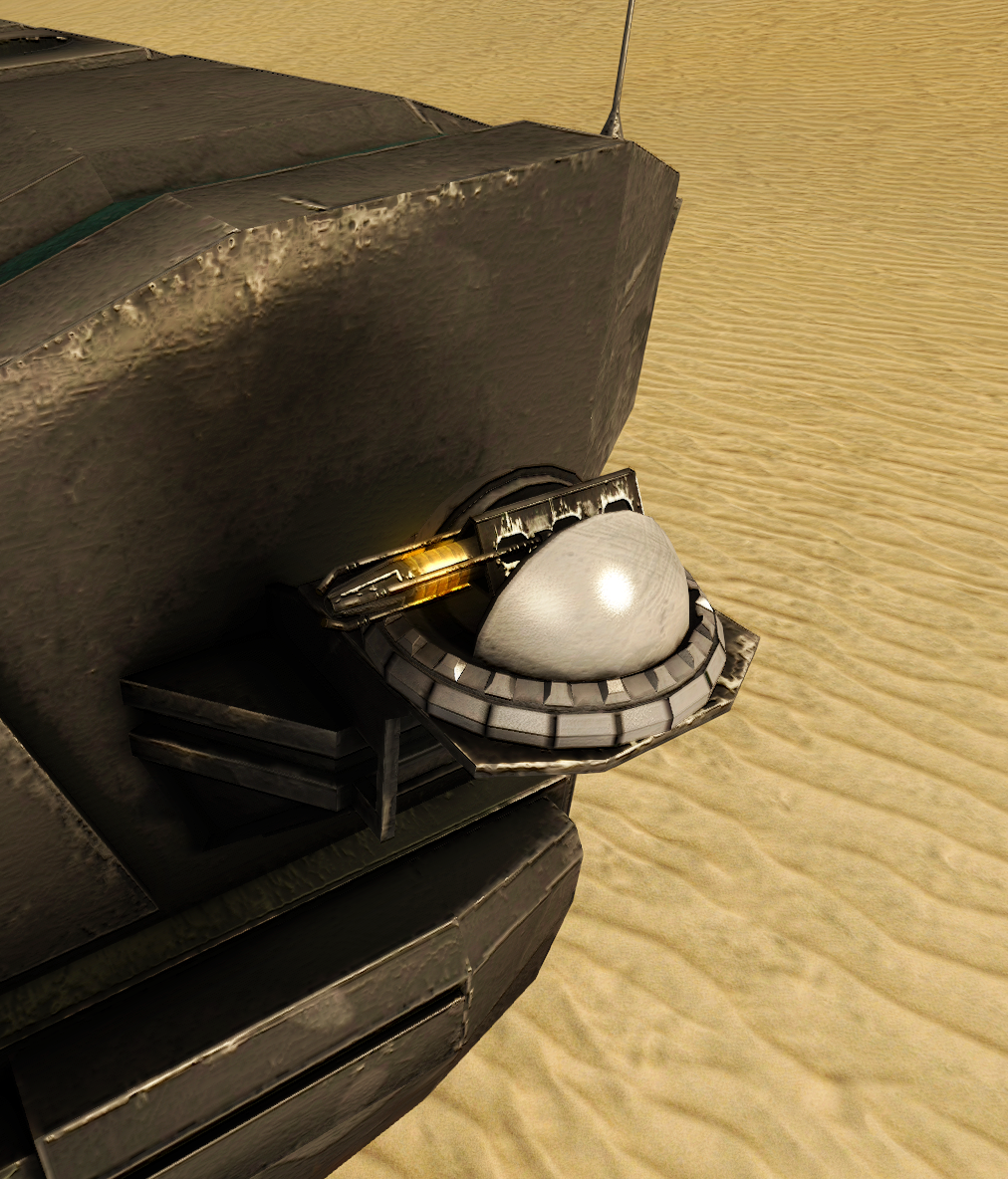 Stabilized Thumper - A variant of the Thumper Artillery Cannon found on the Rommel A in that it doesn't require a tank to deploy before firing, and that the reload time is lowered to that of the Snub-Nose Thumper. It can only be found on the Behemoth's E variant, and it's there because the tank's already extremely slow.

Hyper Velocity AC-5 - We've said before that we're not gonna do it because it'd be redundant with Light Gauss, but now there's a reason: super long-ranged suppression from a super slow tank! As its name implies, the HVAC5 fires a stream of shells at really high speeds. With a range of 1300 meters, combined with the high projectile spread and splash, it's a great choice for long-range suppression. All these awesome traits are balanced out by a slow recycle time - at eight shots per minute - which means really low damage per second. Currently, the HVAC5 is exclusive to the Behemoth's F variant.

C3 Master - We mentioned it last article, and now it's here! C3M is the same idea as the regular C3 equipment found throughout many assets, except it can receive all friendly C3 communication globally, from anywhere on the map. How cool is that? Of course, this makes it a pretty powerful piece of equipment, and as such it's only mounted on very few assets. A nifty use for the C3M is that now your team won't need to chain multiple regular C3 units to coordinate Long Tom artillery. All variants of the Mobile LT mount the new C3 Master, so only one regular C3-equipped unit is needed for sharing target telemetry.

MRM External Launcher Art - These have been on hold for a while, but have now finally made it into an update! You'll see the new launchers (instead of the old placeholder LRM launchers) on any asset that mounts MRMs externally. This only applies to the MRM10, 20, and 30, as the 40 isn't mounted externally on any asset.

Reworked AC10 - Prior to this update, the AC10 was in a weird place: it was trying to compete with the AC20's chunky-DPS role and the AC5's burst fire role at the same time. So to fix that, we've completely changed how it works! It now fires smaller caliber shells, but at a very high rate, with each shot dealing significant shake and splash. This gives the new AC10 a high uptime, thereby making it an effective medium-range suppression gun.

Weapon Manager Rework - To the uninitiated, the weapon manager is simply that panel in your asset's top-right area of the HUD, where all your weapons and fire groups are listed. One of the biggest changes here is that now rapid-fire ballistic weapons and flamers will completely ignore chain fire mode. Such weapons that have been grouped with all other kinds of weapons will be removed from that group while firing said group. This was done in order to preserve the weapons' presentation (chain-firing flamers would cause an endless flamer FX bug, for instance), and to remove the new player trap that was chain-firing rapid-fire weapons.

Mass Adjustment Pass for All Tanks - Now tanks have a more appropriate weight assigned to them - as corresponds with their tonnages. Bigger tanks can actually push little tanks, and it shouldn't go quite the same way the other way around - that is of course, until CryEngine decides to do something funny for whatever reason...

Live Time of Day Server Commands - Server admins can now control the time of day of the map in play while it's in play! Note that not all maps have proper or full support for this feature - and unfortunately some probably never will.

Center Cap Zone for TC_ThunderRift - It's been heavily requested for a long while - and quite aptly so! We've set up a new cap zone literally in the dead center of the map, which should help increase player movement and hopefully tone down both teams' clinging to the usual two forward outposts. This means fewer machines bunching up and turtling in the D4/E5 bases and MOAR BRAWLING in the space between the two!! 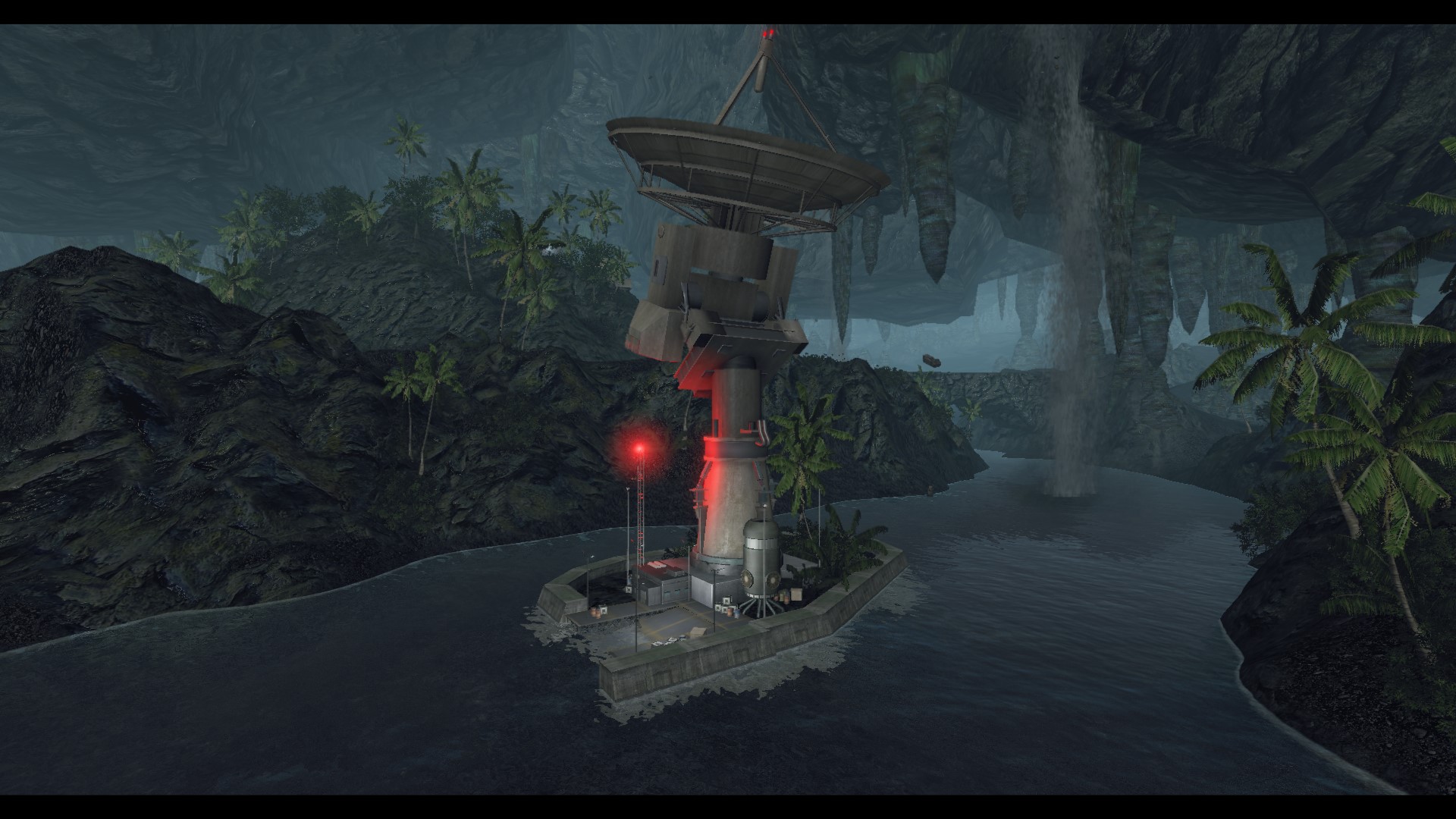 Of course, there's always a good amount of small changes accompanying the big stuff. As usual, a bunch of the assets have received variant tweaks and underwent a balance or economy pass, and some weapons got a balance or price adjustment pass as well. Additionally, a particularly important change is that the Rommel and Oro tanks got a suspension and turn rate rework, so that now they can actually reverse while turning and also drive better overall. Another notable change is that the Mobile Long Tom got a buff in the defensive measures department: it now has special smoke launchers that can help cover its retreat, and additional slots to carry more LAMS or PDS. We can't guarantee this smoke launcher system will always work correctly, knowing CryEngine, but it's better than nothing.

If you want to read through the full changelog, you can find it right here. Note that variant changes are not listed.

Whew, that's it for this article. There's currently a hotfix - which is starting to morph into a substantial QoL update - in the works, and it can be expected to release in the coming weeks. Aside from that, we're actually not too sure what the next major update will bring yet. Depending on how things go, it may or may not have something to do with VTOLs, specifically a flight model rework. Once that's worked out, we hope to get the heavy VTOLs finished and working as intended - as gunships! Join the official MWLL discord server to keep up with our development plans as they evolve.

Till next time fellas!