We are about to finish the version of the game for the school project. It got everything we wanted it to have at the beginning now its only about bug fixing.

The version for the school project is almost finished. The only thing thats left to do is bugfixing. We are planning to release the school project version as a demo here on IndieDB for you to try out! It only got one tutorial stage with a few levels in it but you can try out the main mechanics of the game and get an idea of whats the game will feel like when its finished. So stay tuned for Friday the 23rd when we will upload the files :)

EDIT: CONFIRMED! We finished the semifinal version today! I will upload the files on the 23rd (tomorrow) at 0:00. There will be a Linux, Mac, Windows and Android version availavle. 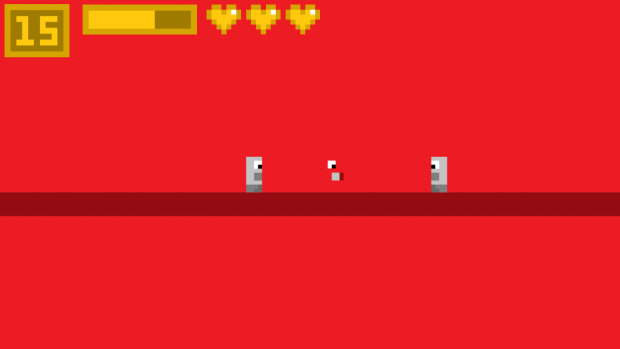 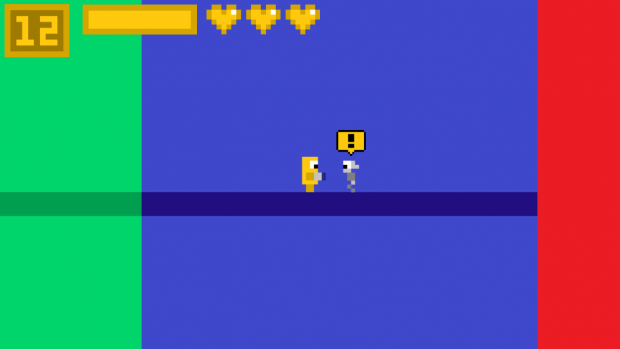