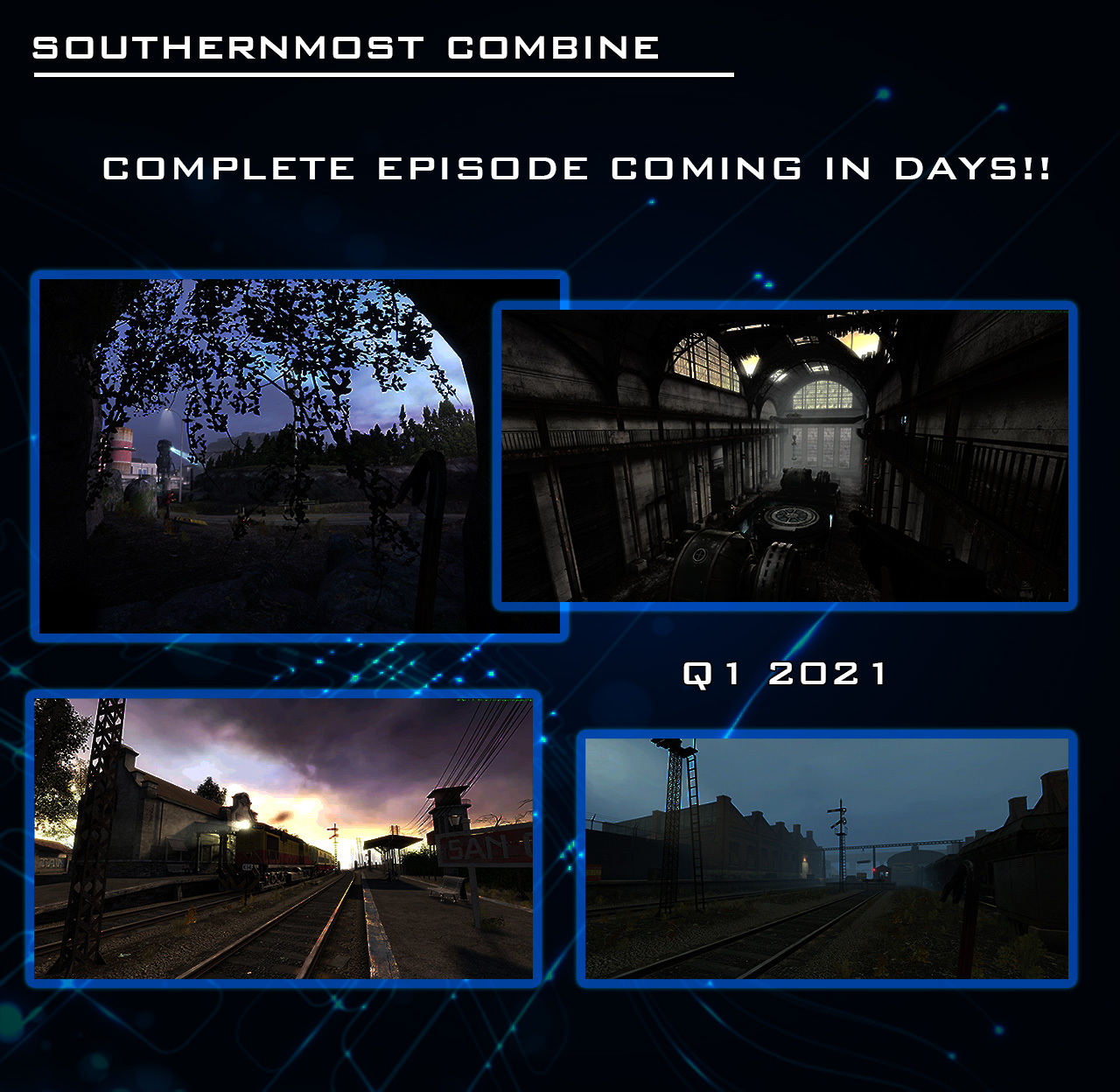 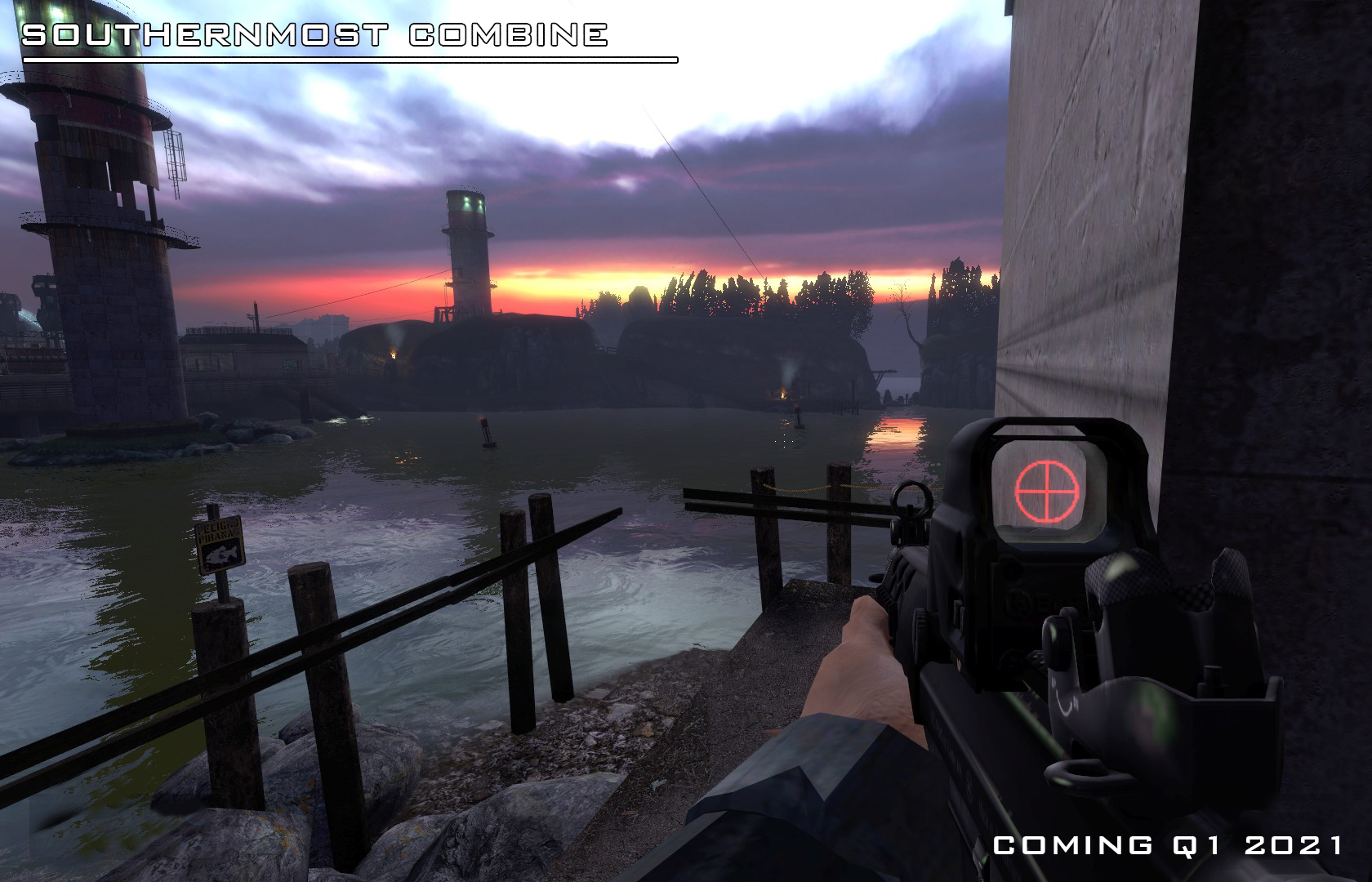 It´s been a long, very long time since I began to dream with making this. The journey was long, with many life changing events going in the way, but when it was less expected, the moment i definetely decided i had to let it go... I was hit by a lighting of energy and empowereded by a surreal clarity of mind and determination to put this whole thing, finally, togheter. And turned out that the pieces fitted with each other very satisfactorily. 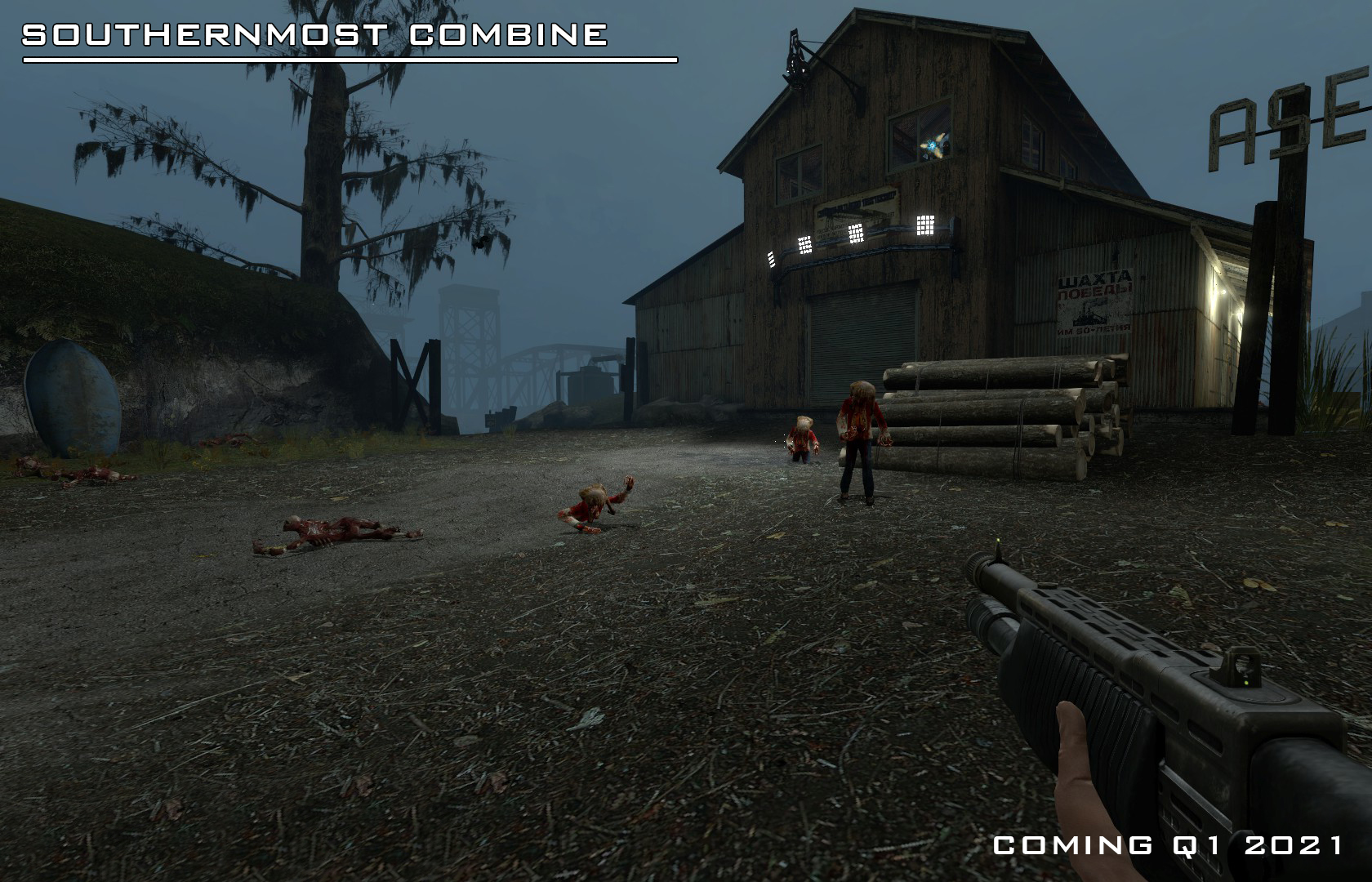 For those who don´t know about this mod (because most likely many of its followers have shifted to other interests) It is an episode in the half life universe, in which Freeman is sent back in time to a southern place in the world (can he guess where it is?). Pretty much standard HL2 game mechanics except that it relies more on slow and tactical approaches. and exploration is rewarded with information and equipment. Each combat setting and puzzle is an unique challenge on its own which hopefully players will enjoy as much as I enjoyed doing them. Images are a few which sole purpose is to illustrate this article, I believe the visual quality wont disappoint anyone, but I dont want to spoil it. 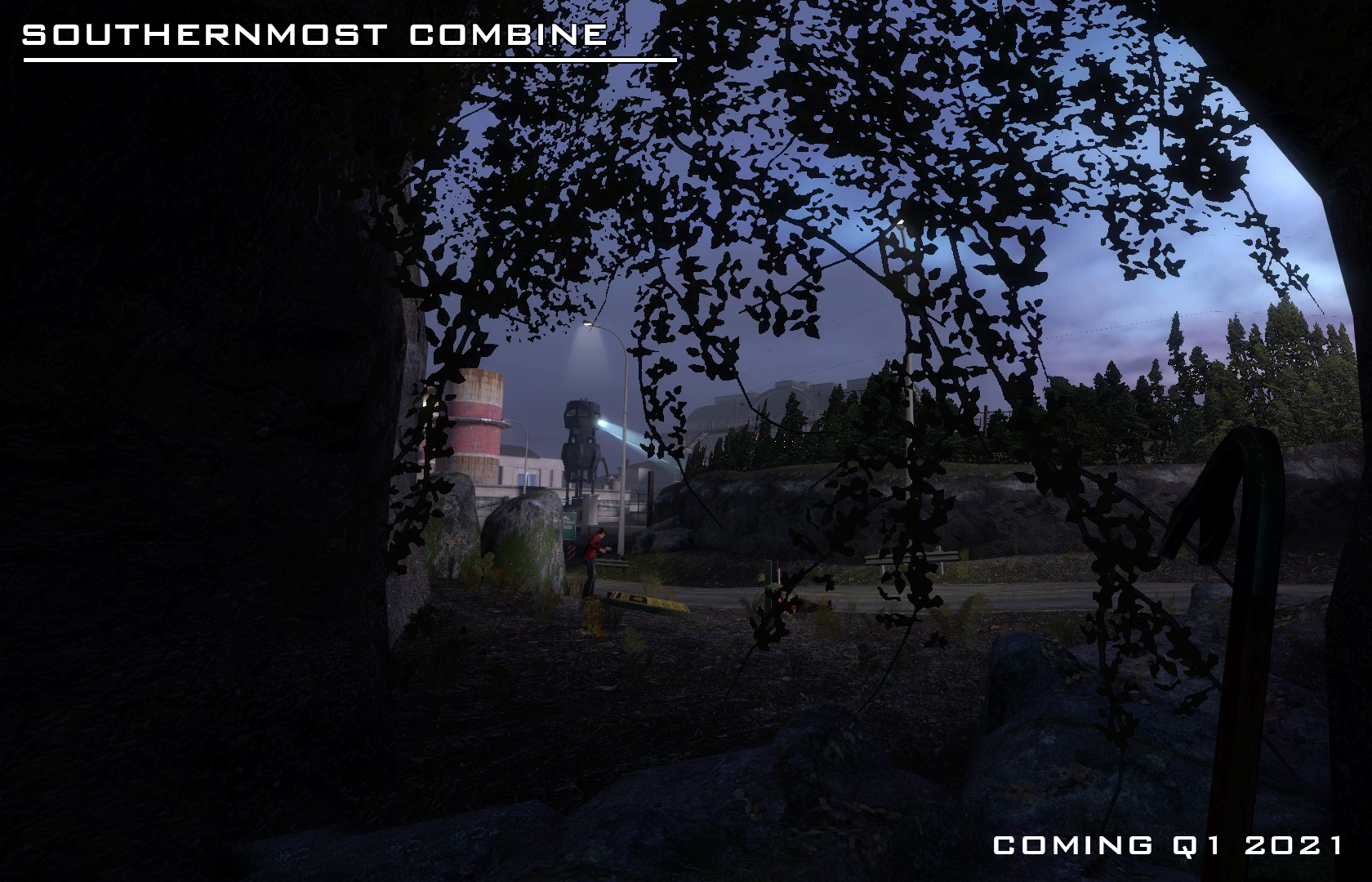 So stay tuned and comment people! The thing is being BETA TESTED, which means it may be ready any time. Check the previous news too if you want to see more screens! 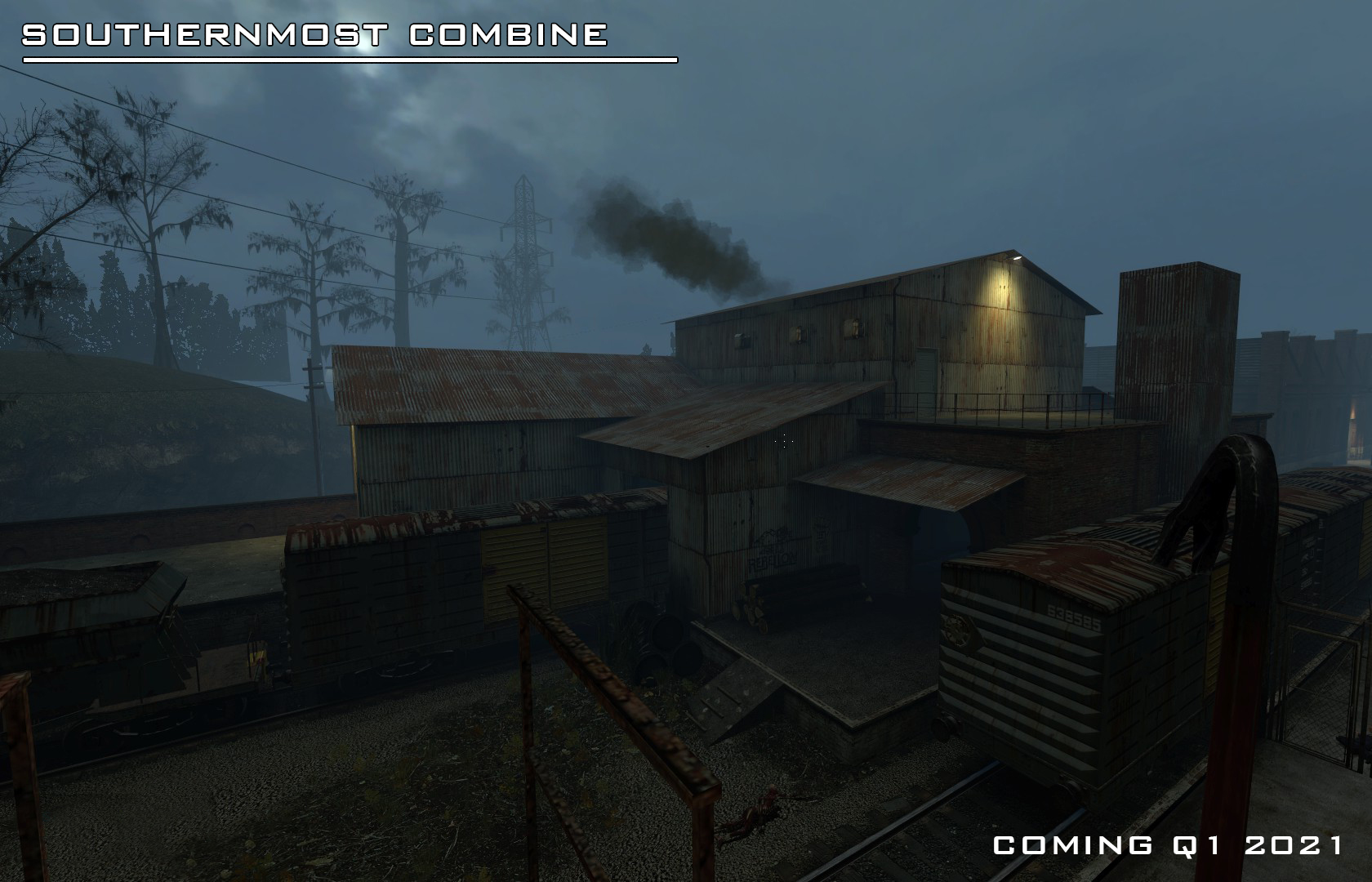 Don´t forget to comment, follow and spread the news. The exposure of this project has been largely necglected.

i'd never heard of this project.
looks great.

I never worked too much on advertising it as i was always too busy working on it :P

everything looks very polished.
i obviously don't know anything about this mod,
but one thing i would say is that the sights on that assault rifle (circle with a + inside it) are very large and distracting.
just my two cents.

players will survive it. The gun suits the game well.

All of this looks slick, dude! Can't wait to finally play it! :D

I hope it goes smoothly and reaches us quickly. I wasn't aware it was such a long developed mod, I for some reason thought it was in beginning or mid stages when I first learned about it in 2019. Now I can't wait to finally see it "in person".

It will be great if your gigantic works is not a vain! Now we all here are waiting next news coz projects like this are a great gift to HL-community.

Yes! what you said when i streamed that playthrough was really touching and influenced my decision of finishing it. There´s lot of new cool stuff since that stream! so not all was spoiled!

Oh yeah, it's all coming together.

Something to look forward to, looks really promising ! Just please tell me you have replaced the weapons !?!

Is there anyway to get into the beta testing stages?

We´re almost done with it! Thanks anyway ;)

Glad to see all your hard work paying off with a release. Can't wait to play this one.

Will it be released on Steam ?

Initially nope. But I will figure a way to do it eventually. I just dont want to delay it until i have the license and all.

For those reading, I am addressing some small problems that arose during the beta test. The process is being slow because I also have a full time job and my computer requires a couple of hours to compile all the maps in a row (usually required when making some small global change). Still, I expect it to be ready and uploaded this weekend. And thanks for the kind words! I really hope people enjoy it.

This looks good.
Awaiting the release.
Thanks for all the comments and answered questions in this section.