Spellweaver is currently in Closed Beta, but it is far from feature-complete. If you follow our project, you know that we have the ambition to evolve the game much beyond its current state in the months to come. 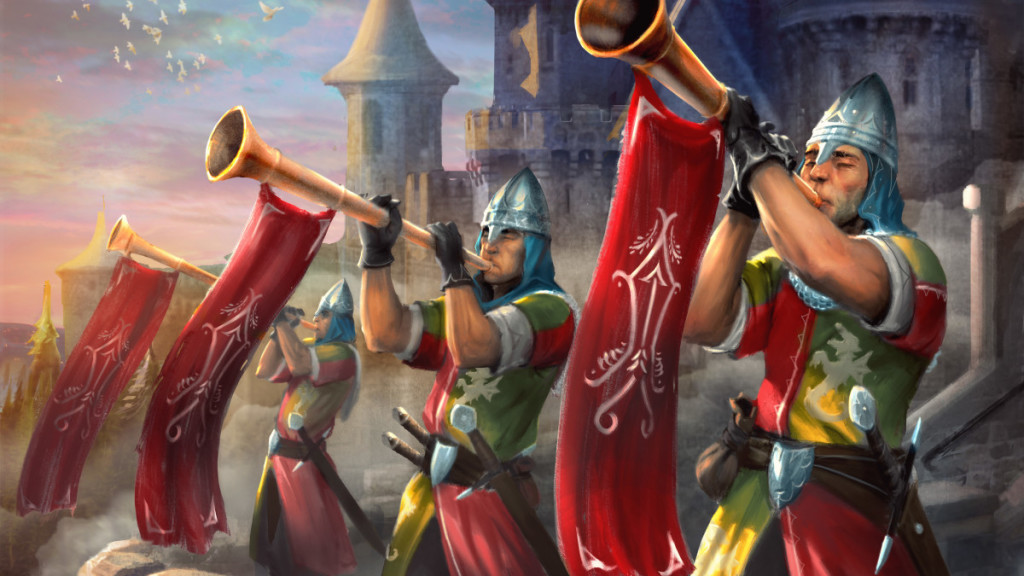 is currently in Closed Beta, but it is far from feature-complete. If you follow our project, you know that we have the ambition to evolve the game much beyond its current state in the months to come. Some of the features will be available on the Open Beta launch date – April 24th – while others will become a reality after that. Without further ado, here are the features that you will see in Spellweaver in the nearest future. 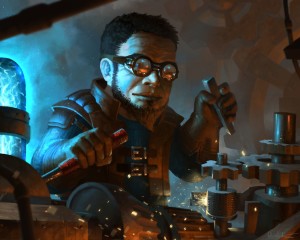 This is the feature we get asked about the most, and for a good reason. No one wants to have useless cards which do nothing but gather dust in their collection, and we don’t mean to disappoint you in that respect! A system to get rid of your extra cards, and turn them into specific cards you need is in the works. It is a bit early to get into details, but once we flesh everything out, we’ll let you know. This feature will be available shortly after the Open Beta starts – just in time for the moment when you have extra cards laying around. 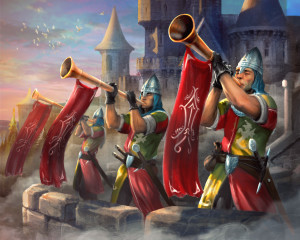 You will be able to gain fame as you play. While winning will give you more fame, just playing will also get you some. There will also be other ways to win extra fame, for example participating in Trials, and completing some quests. But that’s not all – when you reach the required fame for that, you will gain a new fame level, with each level netting you a reward. There will also be leaderboards in which you will be able to see the most famous players for the current season, as well as the players who gained the most fame this week.

We expect that Fame will make its way into the game before the Open Beta starts. 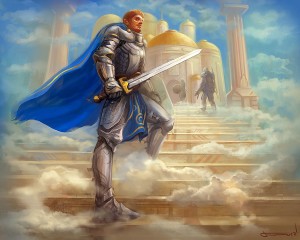 Spellweaver Trials are tournaments in which you build your deck solo on the go, and then you play games with that deck whenever you want. This is a fun format you can find in many other modern digital TCGs. Read about the Trials in more detail in this blog post. We will make the Spellweaver Trials available when we are ready to, and there are enough players on the server to support them.

We are aware that the current Tutorial just scratches the surface of the rules, giving only the absolute basics. We are working on 2-3 more tutorial missions, which will be available at the start of the Open Beta, and also more in-game information about the rules and mechanics.

As you have probably seen already, Draft Mode is about to be funded very soon. So, lovers of the draft format, rejoice, Spellweaver will almost certainly have a classical draft format. Go give it that final push it needs!

We have many more features planned, but we can’t do everything at once. Check them out in our contribution campaign.