The Stargate Empire at War team has allowed us to use their released assets. These, combined with some Warb Null models, will be used for an "alpha" release of the full mod.

Posted by HammBoyTheDestroyer on Sep 12th, 2012

I'll cut straight to the good news: the Stargate Empire at War team has allowed us to use their released assets (thank you mbmcdon for the idea to ask them) as placeholder models for our mod until we can get our own models game-ready. This means that there will be a lot of coding progress and an eventual "alpha" space release using these models. The alpha will use some Stargate models supplemented by Warb Null models.

Below is a picture of the Stargate mod's Ori ship. This will be used for a Novus carrier. It's just a small taste of what you guys have to look forward to. 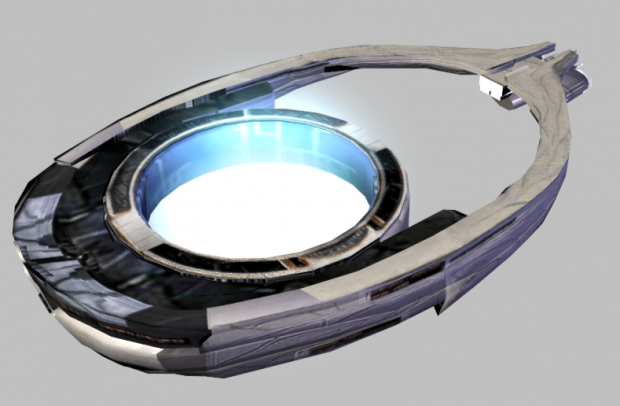