So after an inactive time i have finally got back to continue the development of the mod...

First i'm gonna tell some detail about the new damage mechanic in the upcoming in v0.4

- Each tanks now has its own working hitpoints.
- Reworked damage calculation mechanic base on 2 simple rules :

Note :
- blast damage is calculated by the game on the shell energy and the distance, but i've managed to translated into a linear damage table in "energy_table.inc"
- koef is vary between shell types. 1 for AP/APCR/APDS, 0.85 for HEAT, 0.45 for HESH and 0.35 for HE. 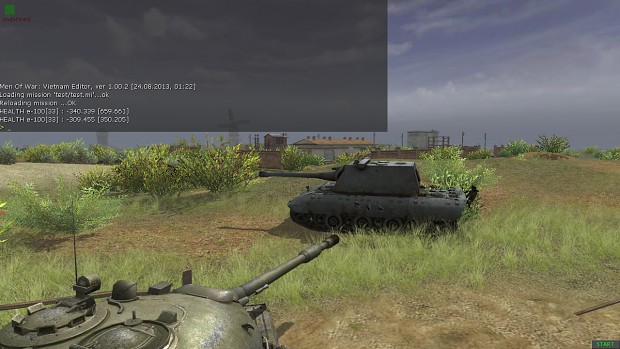 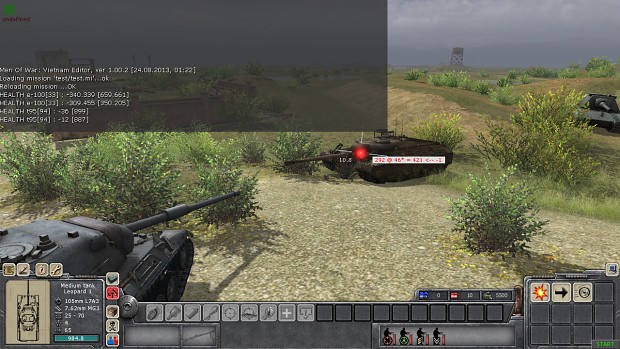 + If the shell was HE or HESH and didnt explode directly on main armor :
damage taken = blast damage 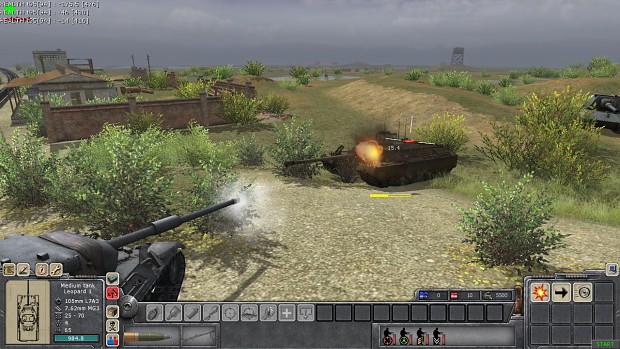