A lot of time have passed since the last update, and today we would like to talk about a very important stage of the development. We are releasing the last update for the preview build and go on to further development of the main sections of the game.

This means that we won’t be updating our preview-build before the full release of the game. By now, we have refined and redesigned most of the components of the game. Fortunately, with design of creative and technical documentation we never had any problems.

You can download our preview from "Files" section at the top or by clicking here.

Now we have to implement these components, and to make builds from them, as from the constructor. Our team consider this process as the most interesting (no). In the next few months, we will be continuously developing and testing our game. We want to announce early access build as soon as possible.

In addition, the best motivation for us was getting the “Greenlit” banner a week before they have closed the platform. We consider it as a great responsibility to be one of the last children of this platform. By the way, we will miss the real masterpieces born from Greenlight.

So, let’s talk about changes in the newest version. Now things looks more similar to what we want to see in the release version. We won’t deny that there may be ((9999,e+9)!) more changes. Therefore, before the release of the version for early access, we will definitely announce the release of a new preview build. 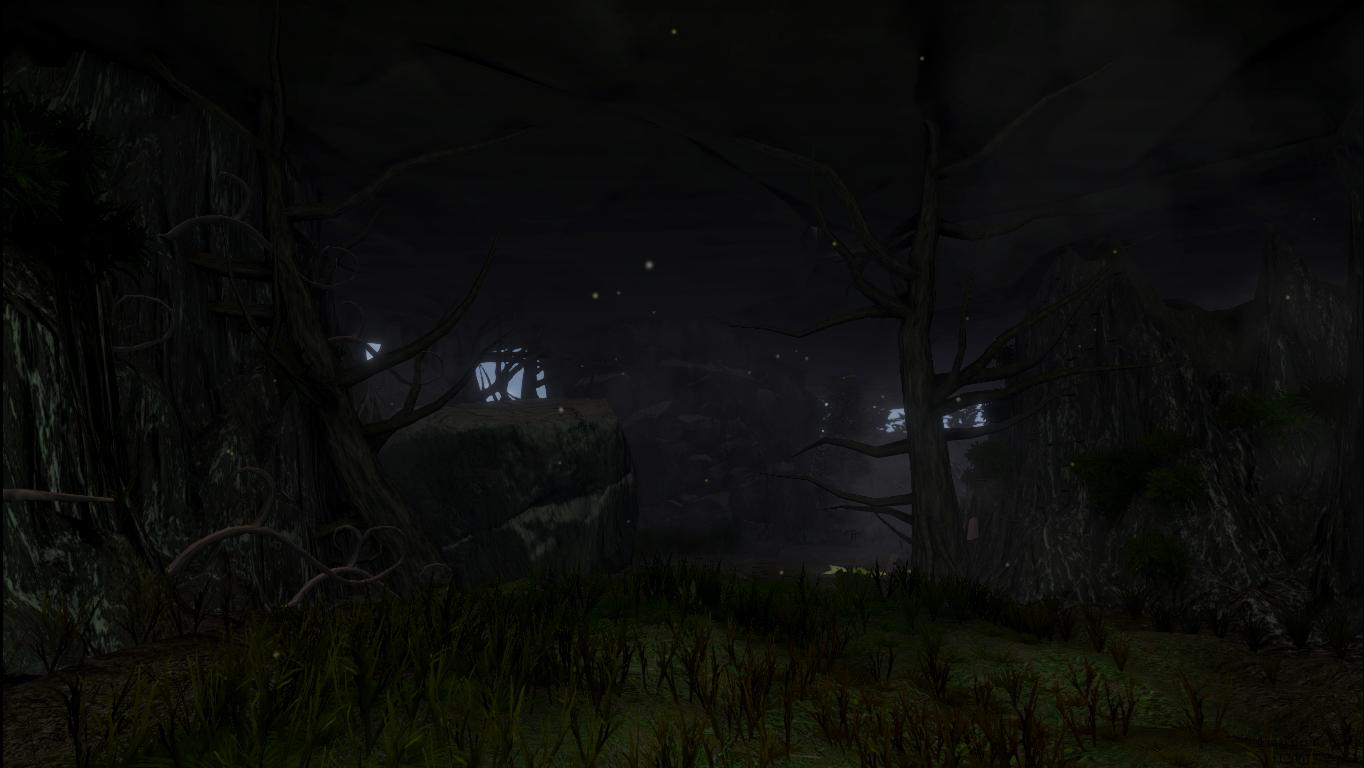 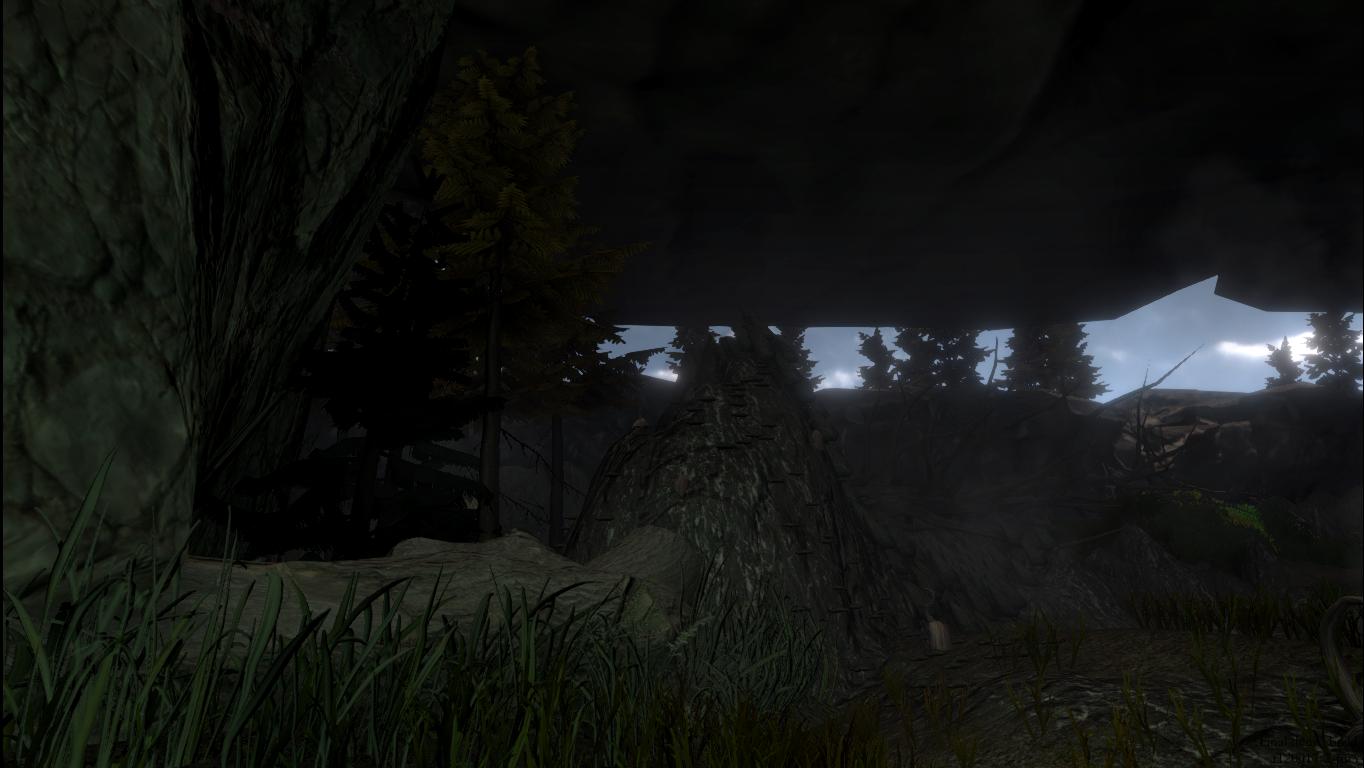 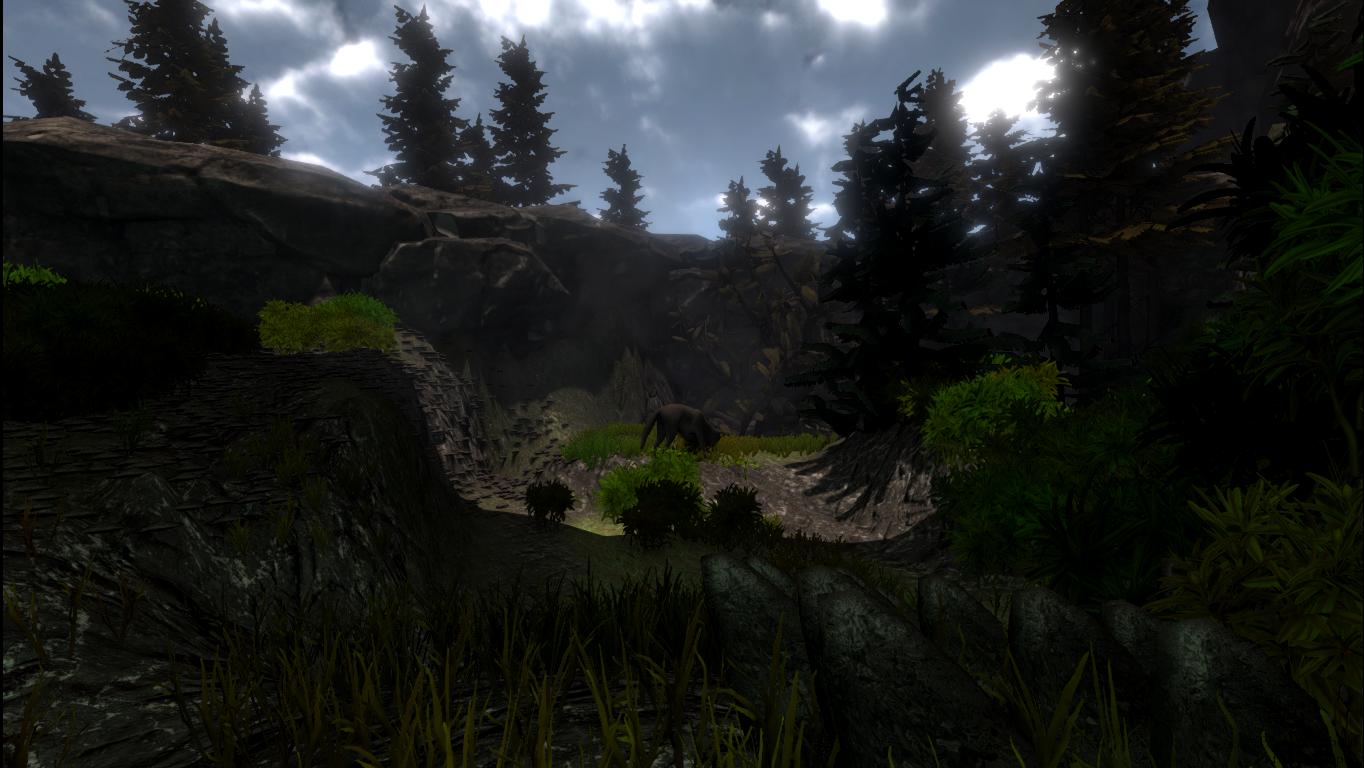 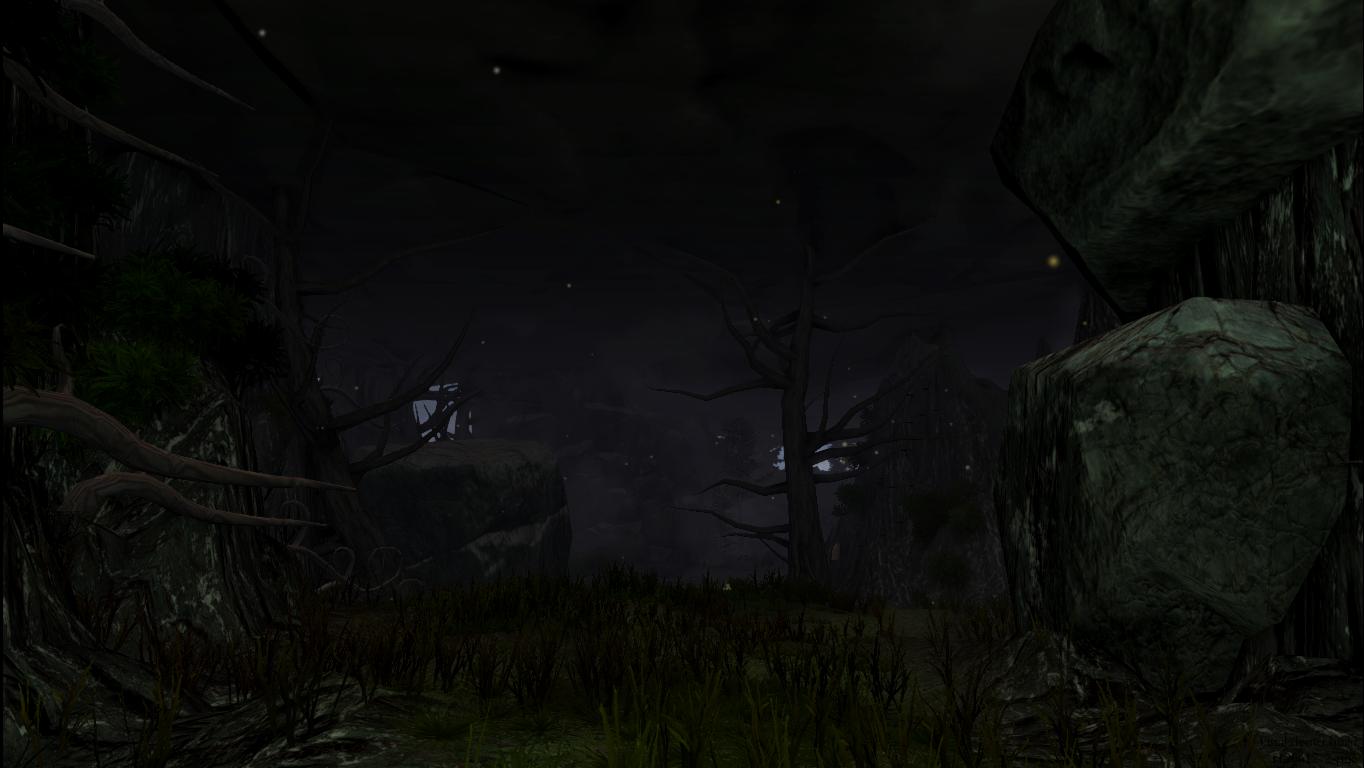 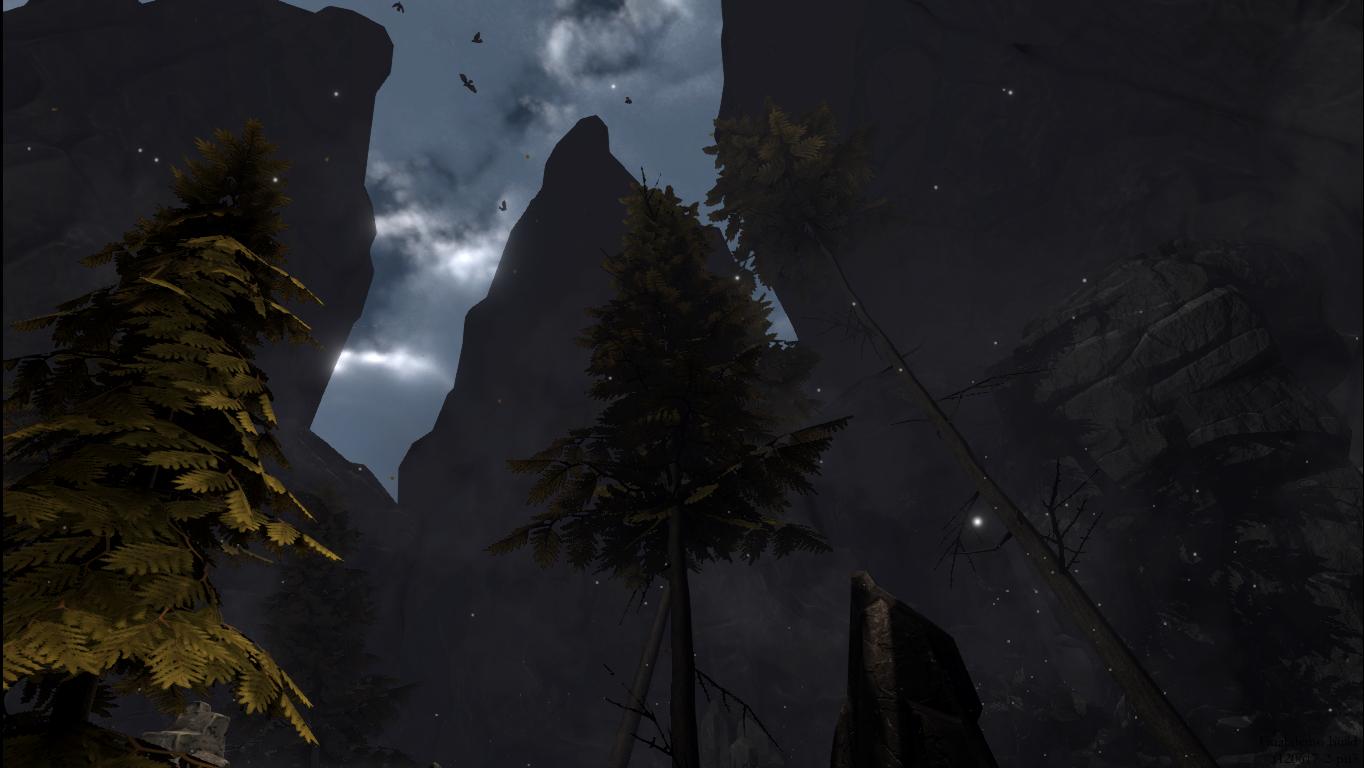 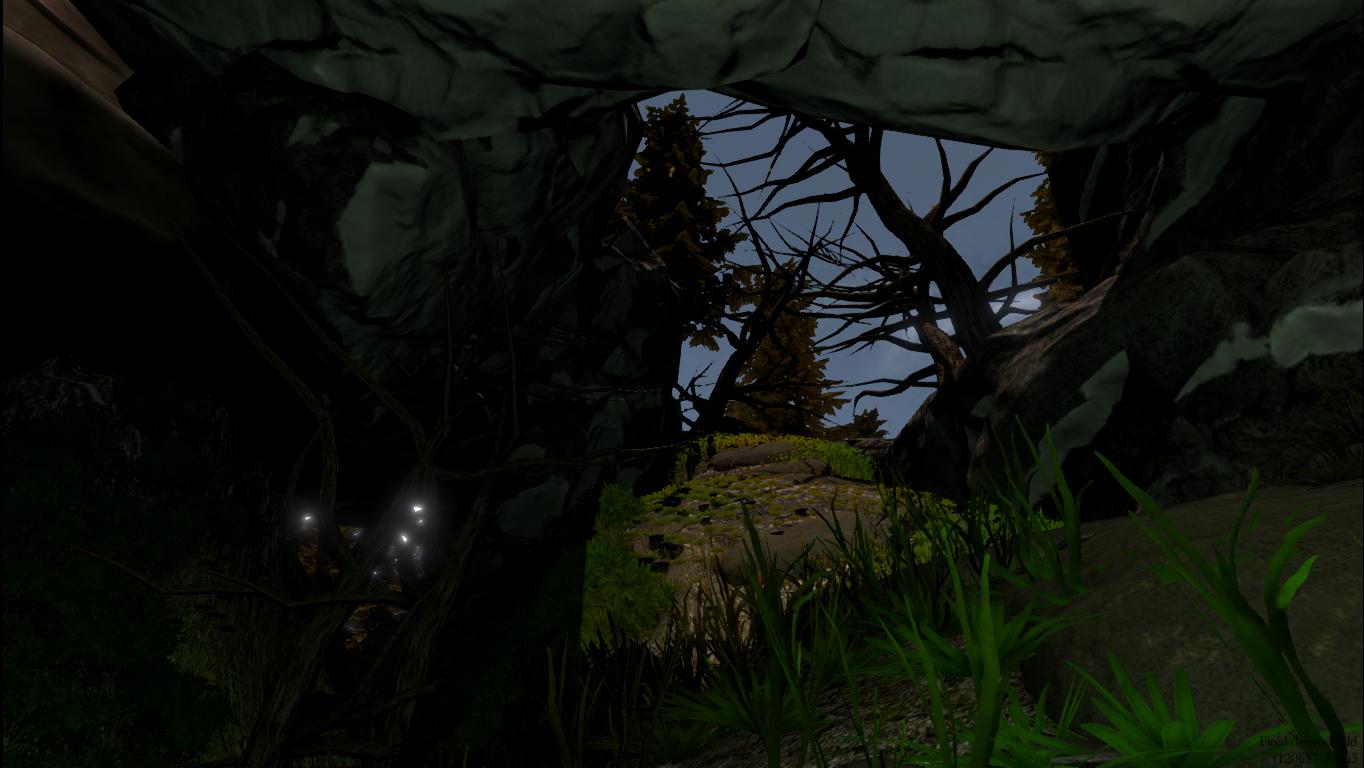 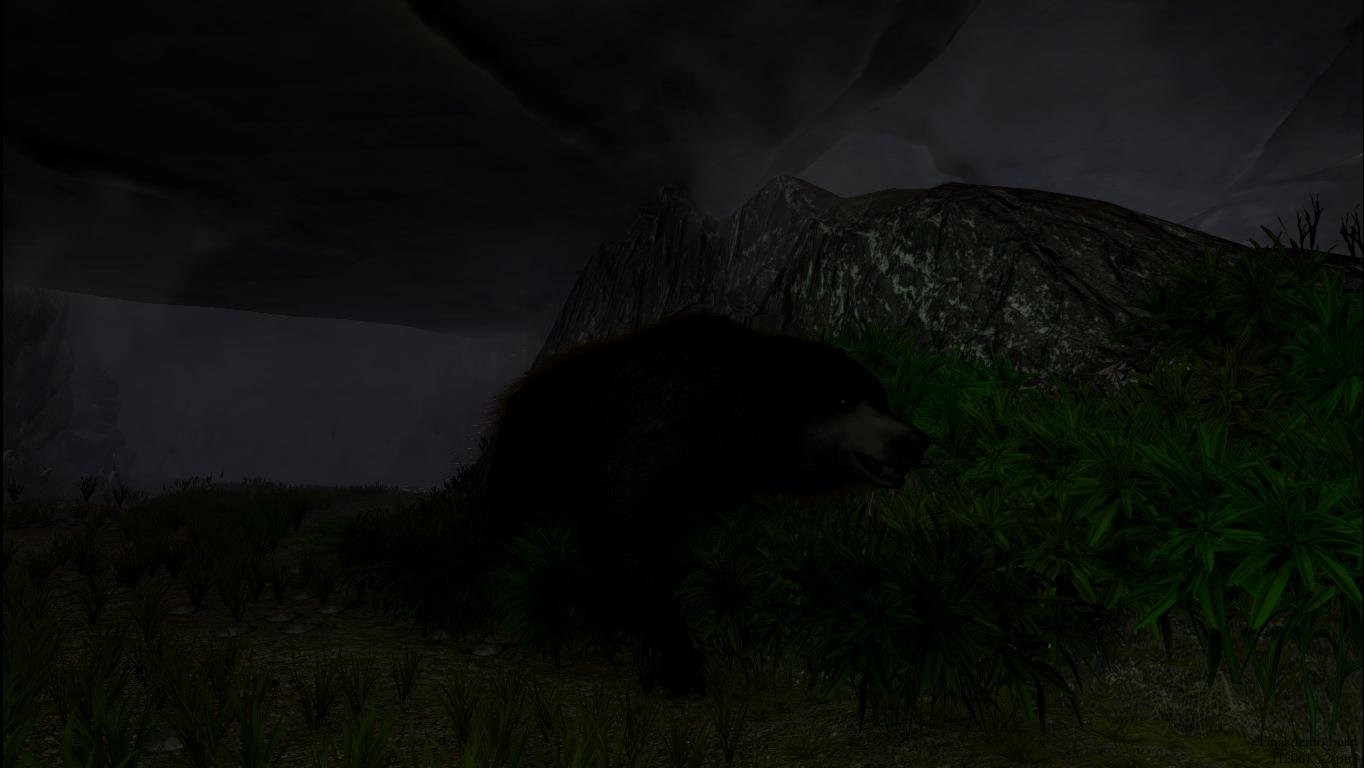 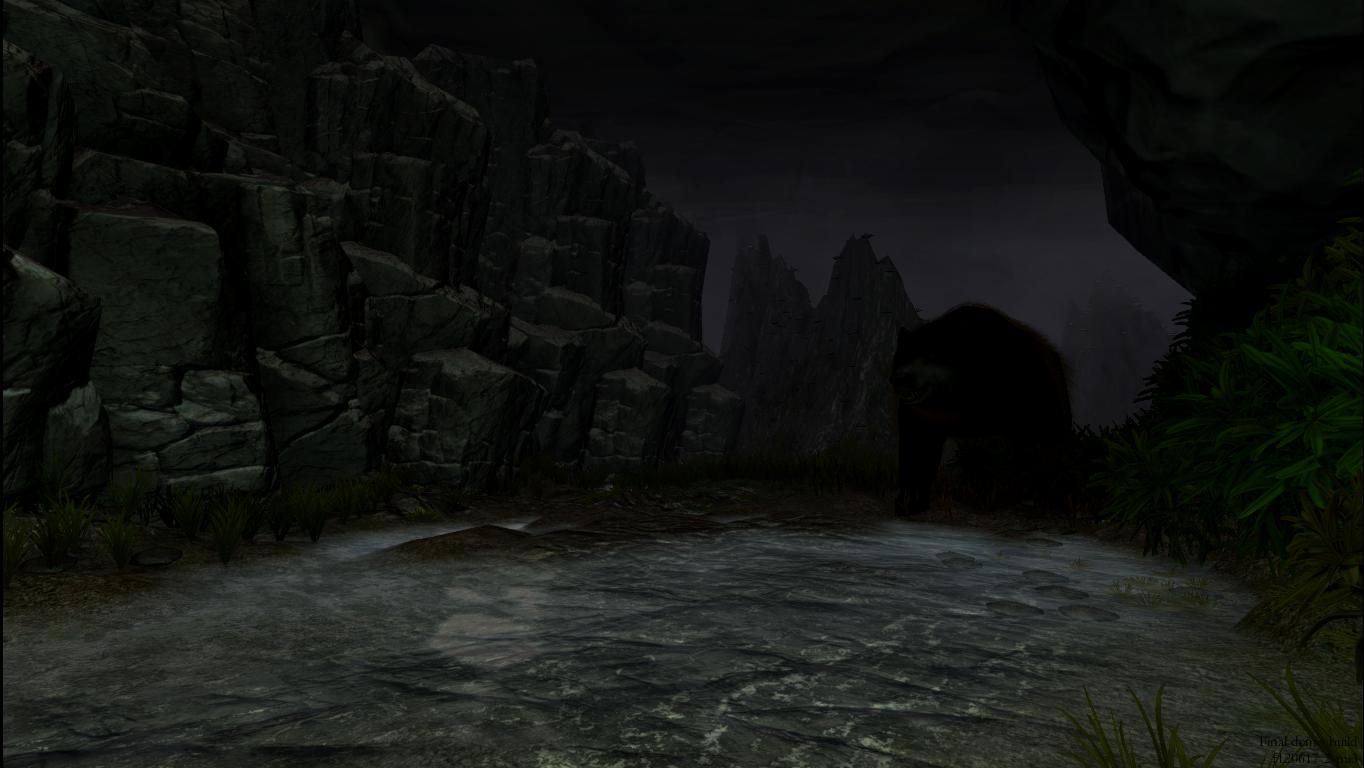