Post news RSS Unranked Is Back Update - Out Now!

We’ve rolled back the Robocraft clocks and putting some much community-requested features back into the game. 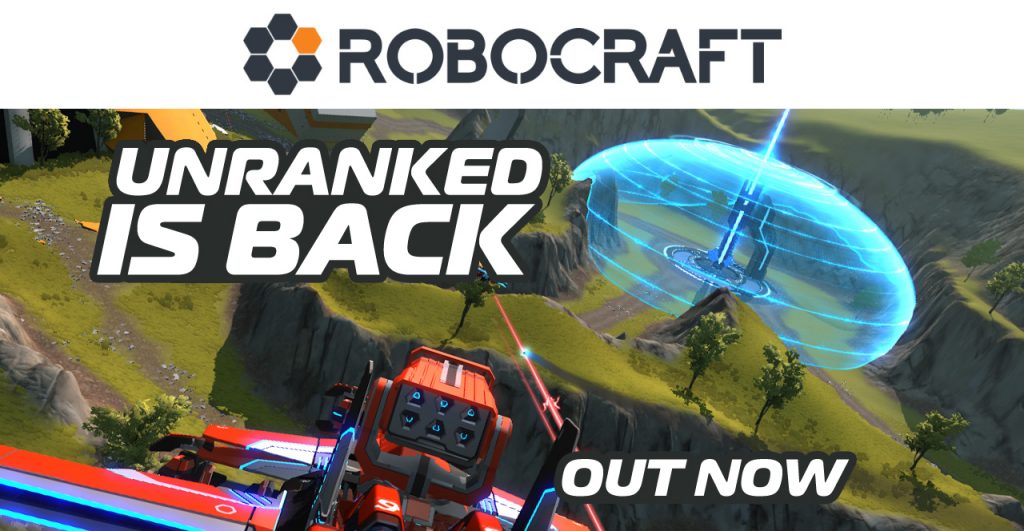 We’ve rolled back the Robocraft clocks and putting some much community-requested features back into the game. If you follow our game director Mark Simmons on Twitter, you’ll already know that he recently alluded to some game mode changes in Robocraft. Well, we’re super-excited to announce that we’ve added a new ‘Play Screen’ to the game and with it unranked Battle Arena!

The full patch notes are below. 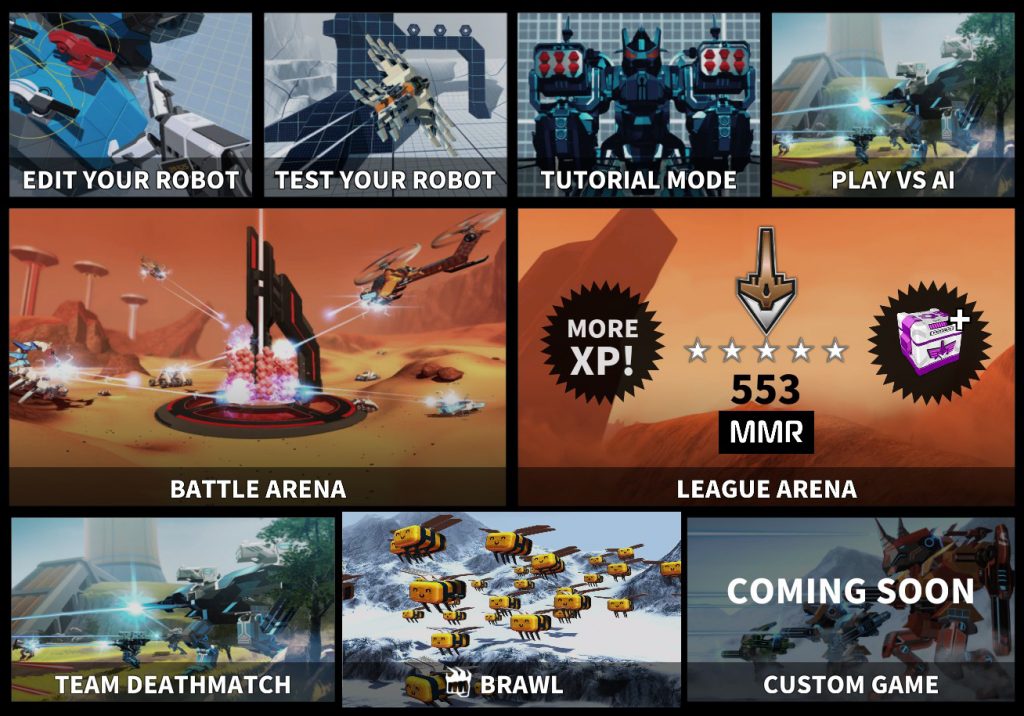 *The addition of unranked Battle Arena will mean the average player may see an increase in queue times to around 90 seconds. Those players with a high MMR should see improved queue times over their current averages. The queue times between ranked and unranked modes should be similar.