Unofficial Big Bang Patch 1.04 (0.3) is out! After the long wait I've decided to release the mod in its current unfinished yet playable state even though I still have much I need to do, But for now have fun with what you got. 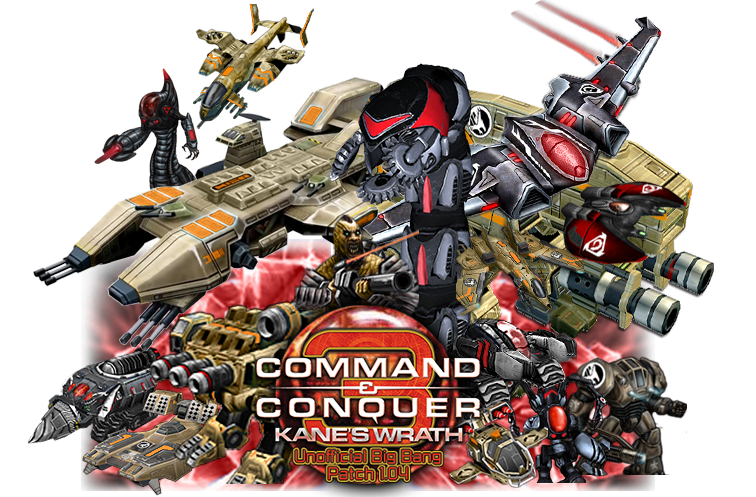 A bit more of everything you liked about the original game and its predecessors in a one package.

After the long wait I've decided to release the mod in its current unfinished yet playable state even though I still have much I need to do,
But for now have fun with what you got.

The things that didn't make it in this release are:

•Edited and fixed map pack (Will make one later but for now you can use the outdated ver here though it's super dated).

•Most of the things you see in this video since they're only available on the unreleased map pack (you can still use them in World builder though).

•Naval warfare (will be pushed till after all of the stuff above will be finished).

If you don't know what this mod is about, feel free to read the summary wall in the main page, .

Last but not least it's really recommended for you to use the 4GB patcher my good friend Medstar has made or the mod will most likely ganna crash in your face when a big bang will occur ingame, and also be sure to try his launcher fixer if you're one of the poor souls who got the game via Origin.

If you have any issues running the mod first see this guide and if it didn't helped you can open a thread in the mod's forums or report in our official discord server =).

So why it took so long to release it? (spoiler a wall of texts is ahead)

As for the future of the mod, I may be less motivated but I'm not going to disappear anytime soon, so I hope you will like the work I've been slowly working on for the last half decade (although being unfinished atm) and have fun =D. 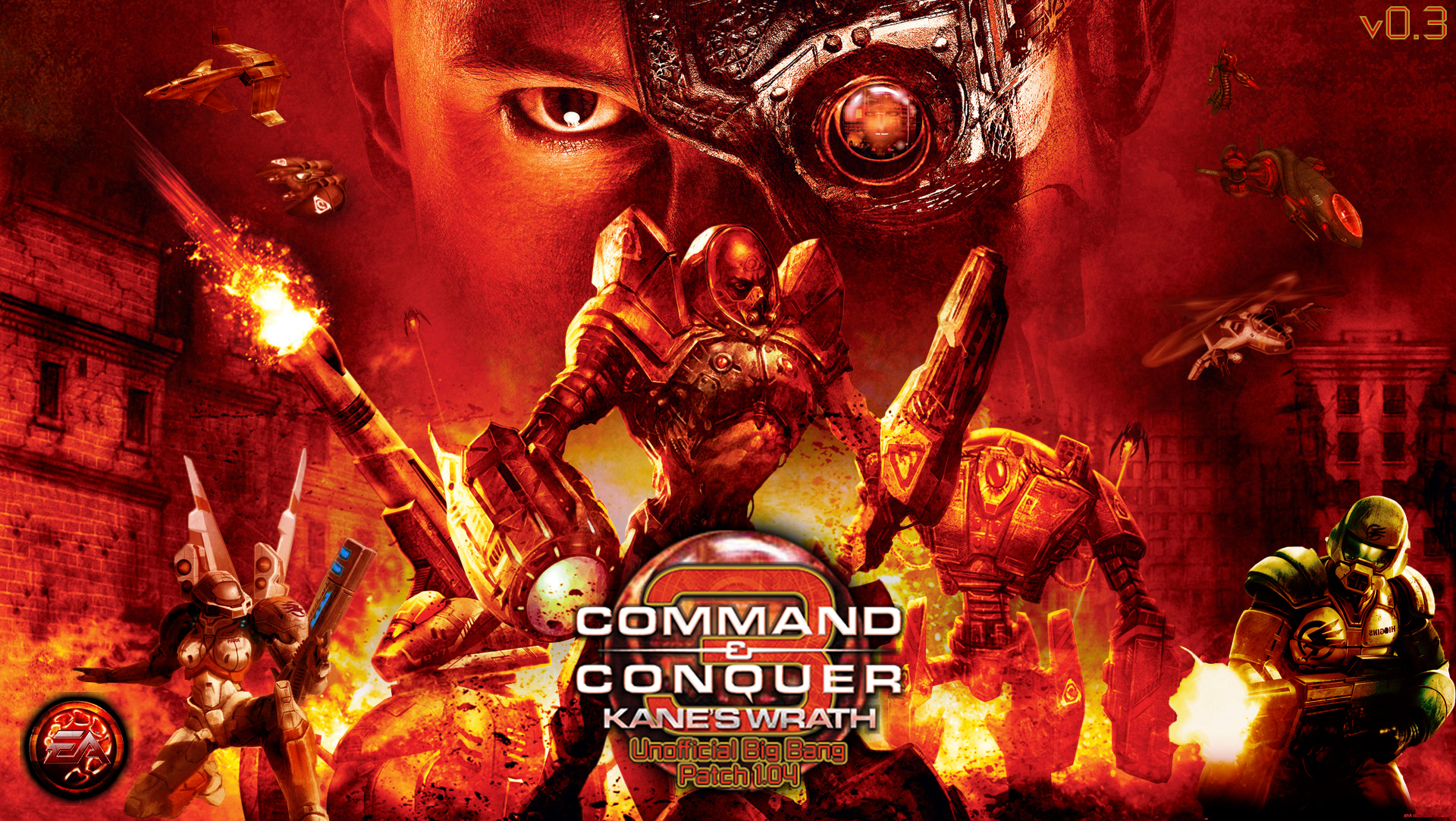 I'm currently trying to solve some random crash issues that occurs at random times, I bet it's the AI for the most part and will be glad to get some tests to help me out with it,

If you want to help you're welcome to inform me on the mod's discord server
Discord.gg