The Hort Packs follow primitive rules of survival and natural selection, preserved since the ancient times. This age-old existence means that there is no need for any sort of intricate hierarchy, and the undead Hort either roam the world alone or band together into small families with nominal leaders and hermits. 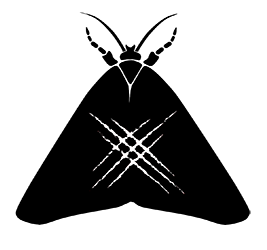 
“That dog’s ben through hell. You can’t expect ‘m to come out a white an’ shinin’ angel. Give ‘m time.”


The Hort Packs follow primitive rules of survival and natural selection, preserved since the ancient times. This age-old existence means that there is no need for any sort of intricate hierarchy, and the undead Hort either roam the world alone or band together into small families with nominal leaders and hermits. Like hungry city vultures, they wander through the slums, looking for prey that strayed from its flock, even hunting those tainted by illness or food poisoning (the Hort are not fussy about their food). All the while, the labyrinths of the city alleyways hide their lairs, silently bearing witness to the primordial rituals of the Packs. 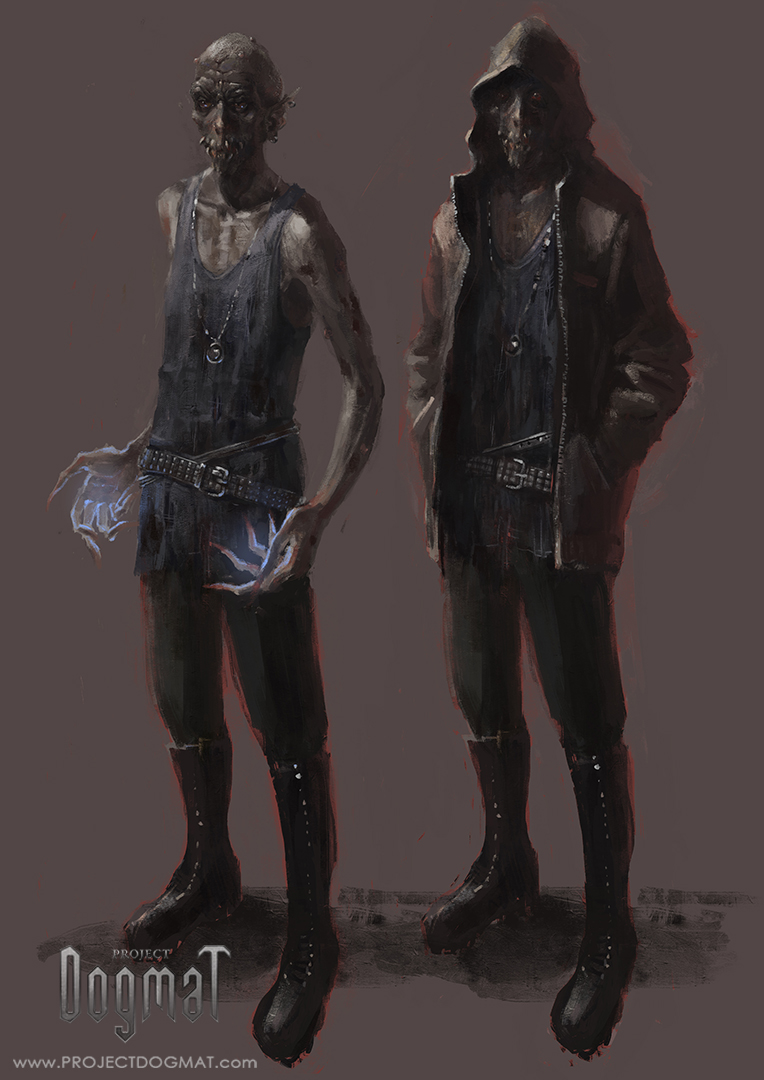 Relatively recently the Hort Packs have joined forces with the the Great Gather, the main governing body, to form a unified society. The Packs, whose representatives have no desire to burden themselves with laws or human morality, never really desired to join the modern Veche (a people’s assembly in medieval Slavic countries), nor did they want to search for common ground with other large societies. Rather, this union was a necessity, a response to the threat of other societies’ growing power. On the Veche the word of each and every one carries weight, although the outsiders can vote only on the inner-family matters. To make decisions on a more global scale that concern the whole Hort, the Great Council is called, where only pack leaders and the most powerful of loners gather.

The Hort society resembles scattered groups of predators. In the days of old, there would often be territorial conflicts (some of them persist even to this day), but since the Packs have joined the Society, the territories became safer, which had a positive impact on the loners’ status. Some small families still try to avoid even the most commonly acceptable norms of “humane” interactions with mortals, which shows the attitude of the entire Hort society. The keepers of traditions have a special place in the Packs: they preserve the pagan legacy of the ancestors, carry out primordial rites (linked with ancient ancestral animism and fetishism) and protect the Hort from the informational influence and the outward propaganda.

The Packs’ territories are located in backwater provincial towns, city’s outskirts or the industrial areas of the metropolis. Not the most pleasant areas to have a walk in, not the freshest blood to sample; many think that it’s difficult to find any sorts of resources other than cheap labor, affordable low-quality food or mortals, armed and often banding into groups. These confined and hazy slums are a home to those who are used to surviving in the troubled dilapidated neighborhoods, as dense and dark as the ancient depths of the northern forests. Here live the vile children of the Packs, wearing robes that conceal their image, as they hide in the dark and search for sustenance. 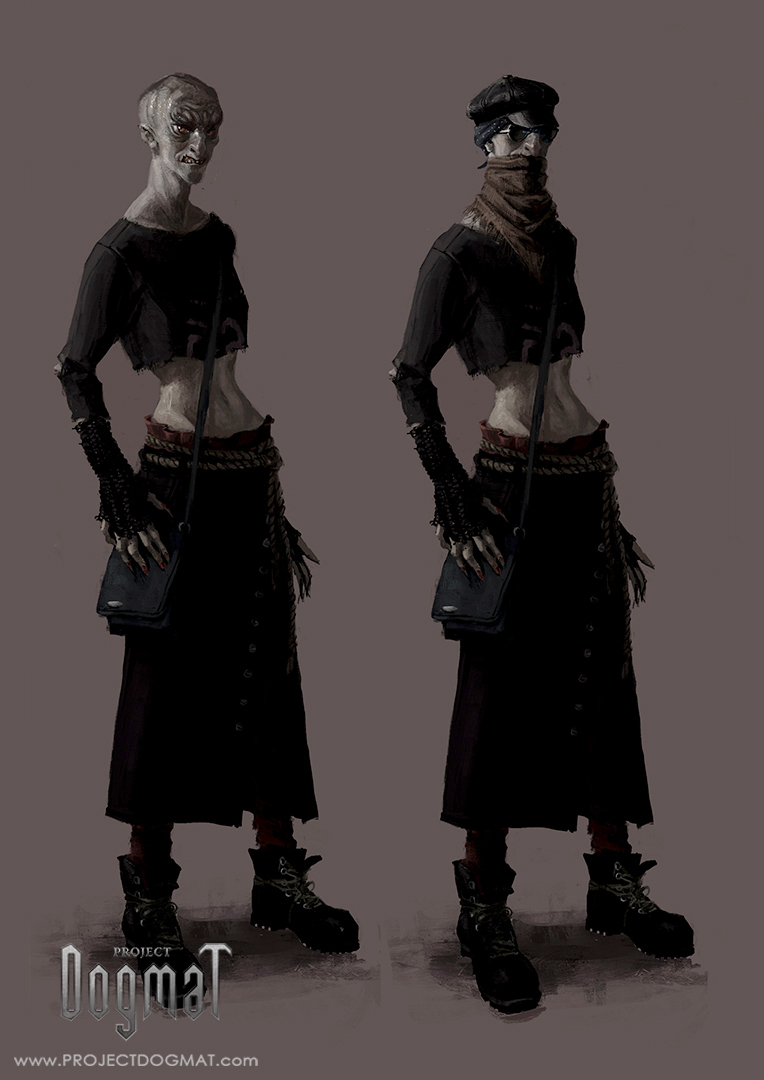 With the introduction of modern technologies, many things became easier and the Great Gather ceased being a problem even in view of territorial distance and the great number of participants. Technical specializations became the most popular ones in the Packs; nevertheless, one can meet immortals of numerous other professions and hobbies, not directly related to the survival in the modern city. All of this has fused with the tribal way of unliving, which emerged from the ancient times and was carefully preserved by the elders of the Packs.

The Packs don’t have a unified centralized economic system. Many of them work as independent private groups, providing services in IT, procuring of and protection of information. Hire is also widely widespread – a team of specialists, for an appropriate payment, will do any kind of dubious work (or betray you, if something more valuable is offered). However, a certain amount of income from private individuals is allocated to the Great Fund, used only in extreme cases for the benefits of the whole society; other than that, every family is on their own and is financially independent from the society.


“Empathy, evidently, existed only within the human community, whereas intelligence to some degree could be found throughout every phylum and order including the arachnids. For one thing, the emphatic faculty probably required an unimpaired group instinct; a solitary organism, such as a spider, would have no use for it; in fact it would tend to abort a spider’s ability to survive. It would make him conscious of the desire to live on the part of his prey. Hence all predators, even highly developed mammals such as cats, would starve”

The primordial traditions of the Packs, their habitat and natural selection are considered by some to be pointlessly harsh in modern times. Nevertheless, many admit that perhaps, it was these factors, and the ability to survive and adapt to difficult conditions, that gave the Packs one of the most notable places in the Society (and ensured the absence of competition for the niche they occupy). They don’t cling to the human morality or the external beauty of the once mortal shell. Instead, they instinctually prefer intimidation, claws and fangs to the persuasion and seduction, pointless in the cruel world they inhabit.
Post a comment
Sign in or join with: