For a long time there was no news from the front, here is a bit of fresh information 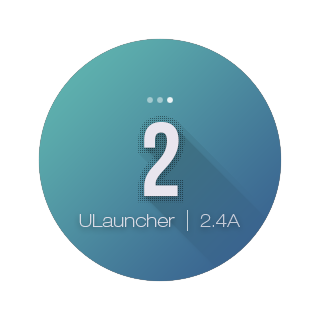 Here is a bit of fresh information about ULauncher 3.0

Most likely I just forgot some of the items ... but they are there :)
I don’t know when to release, it’s not very fast to do.
In general, it turns out very good even for the 2019th thing, rare moments are even better than in the last games of the series. 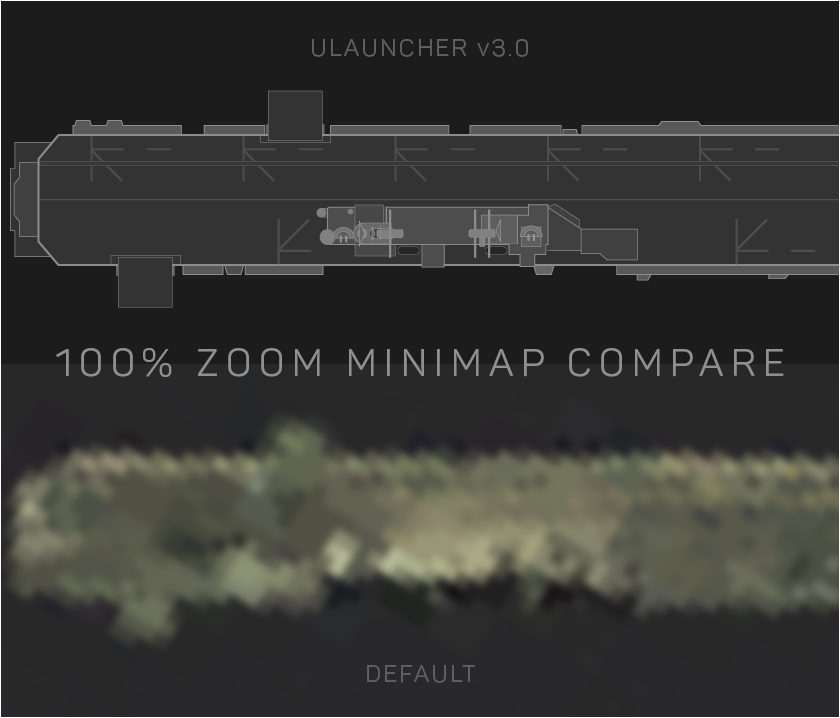 The first picture would seem to be a meme, but this is a harsh reality :)
This is what a full zoom card looks like in the game. 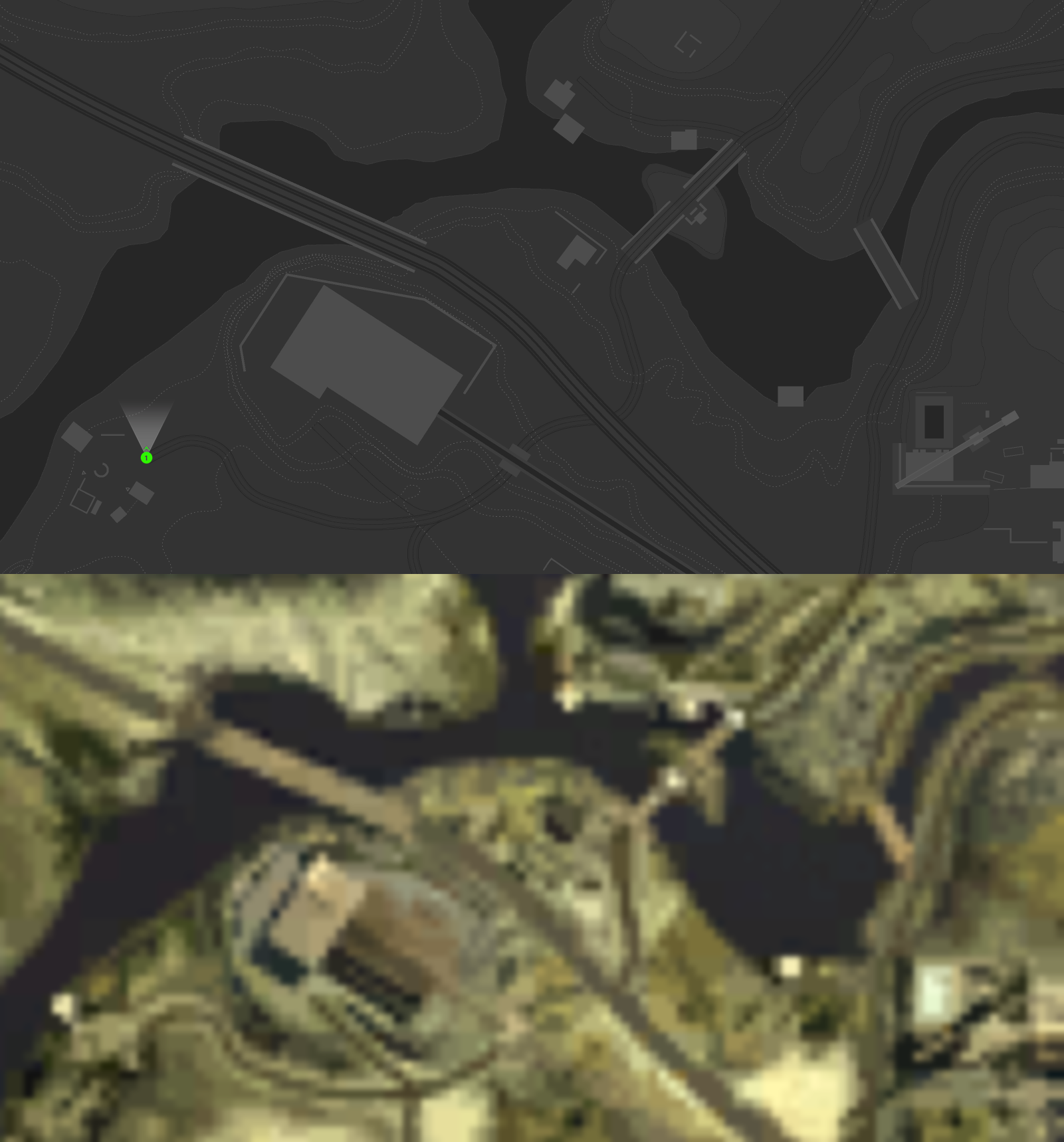 Here the preview of the minimap is not a final, it is still necessary to choose shades for the view with transparency and to refine the details.
The map is accurately recreated in the vector, contains the topology of the terrain and heights.

All unnecessary and irrelevant cut out from the menu. 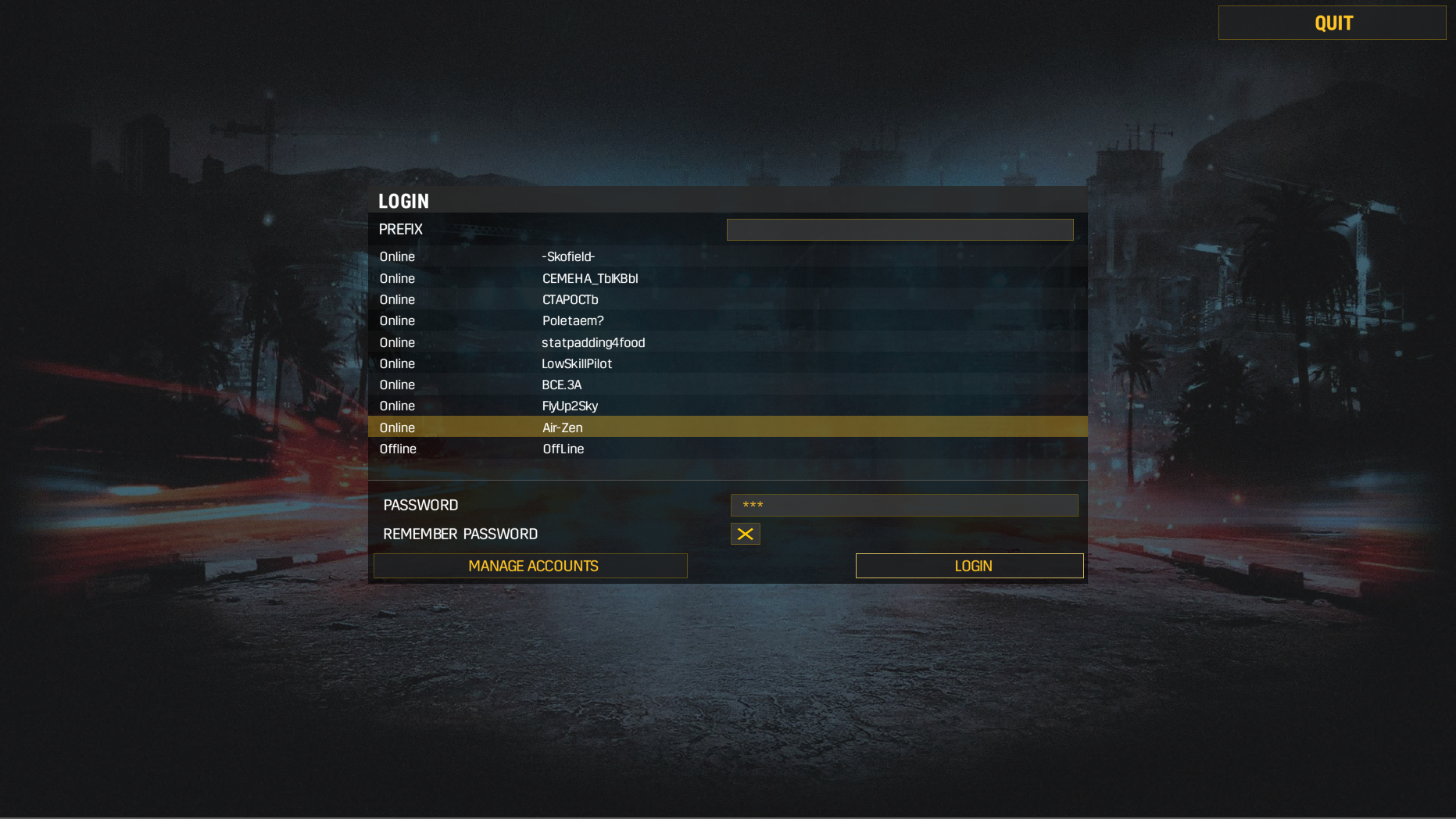 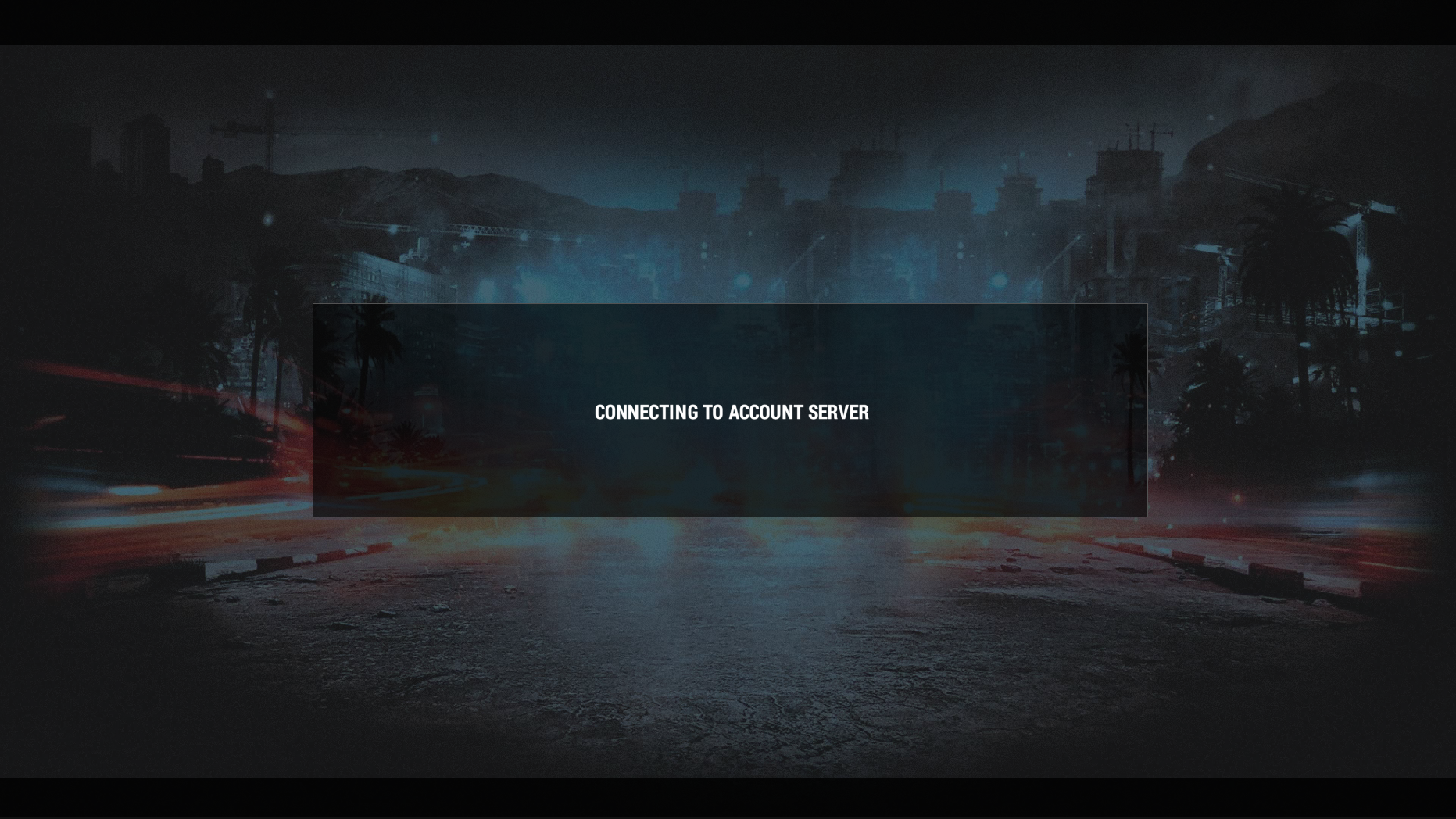 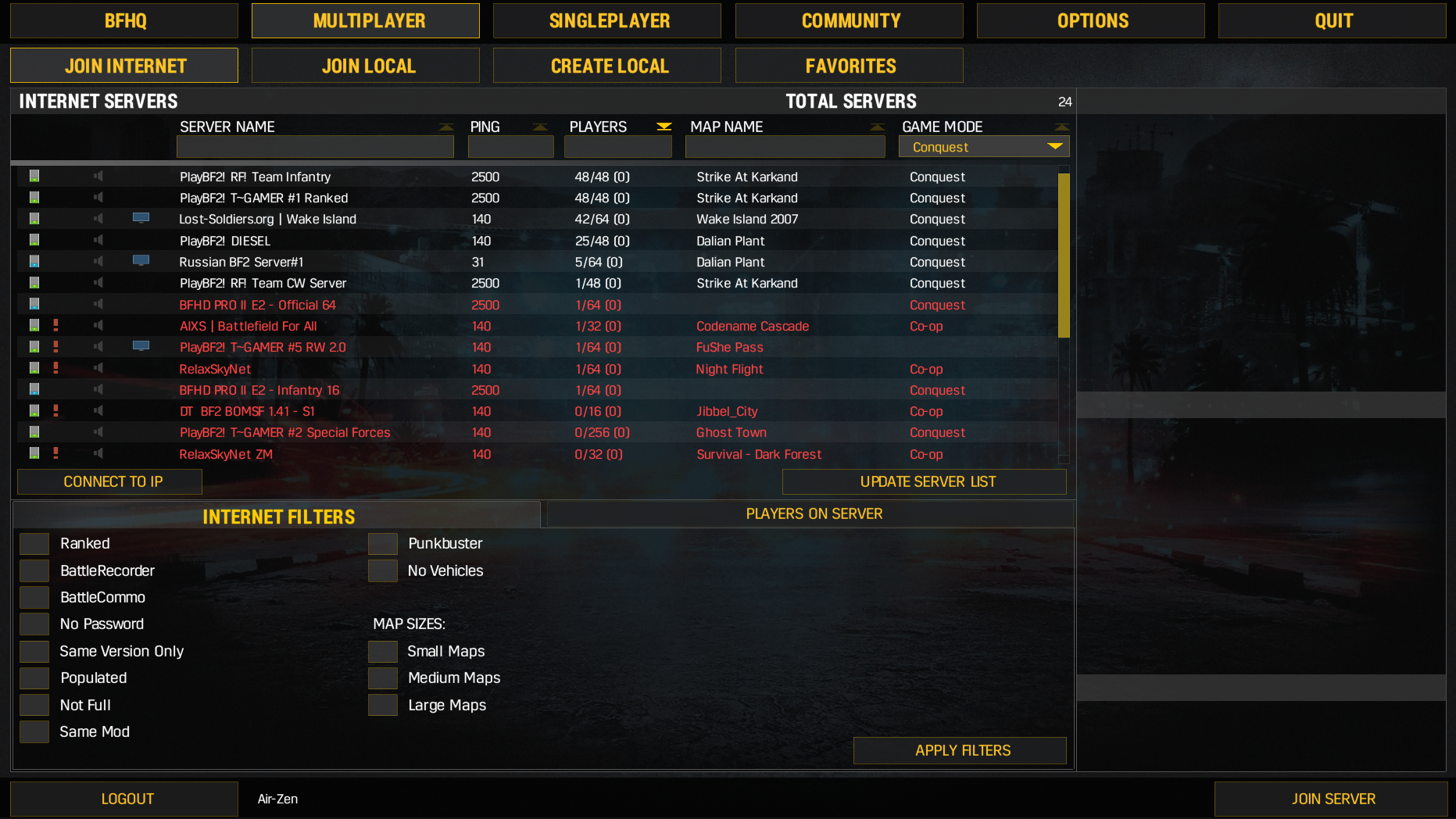 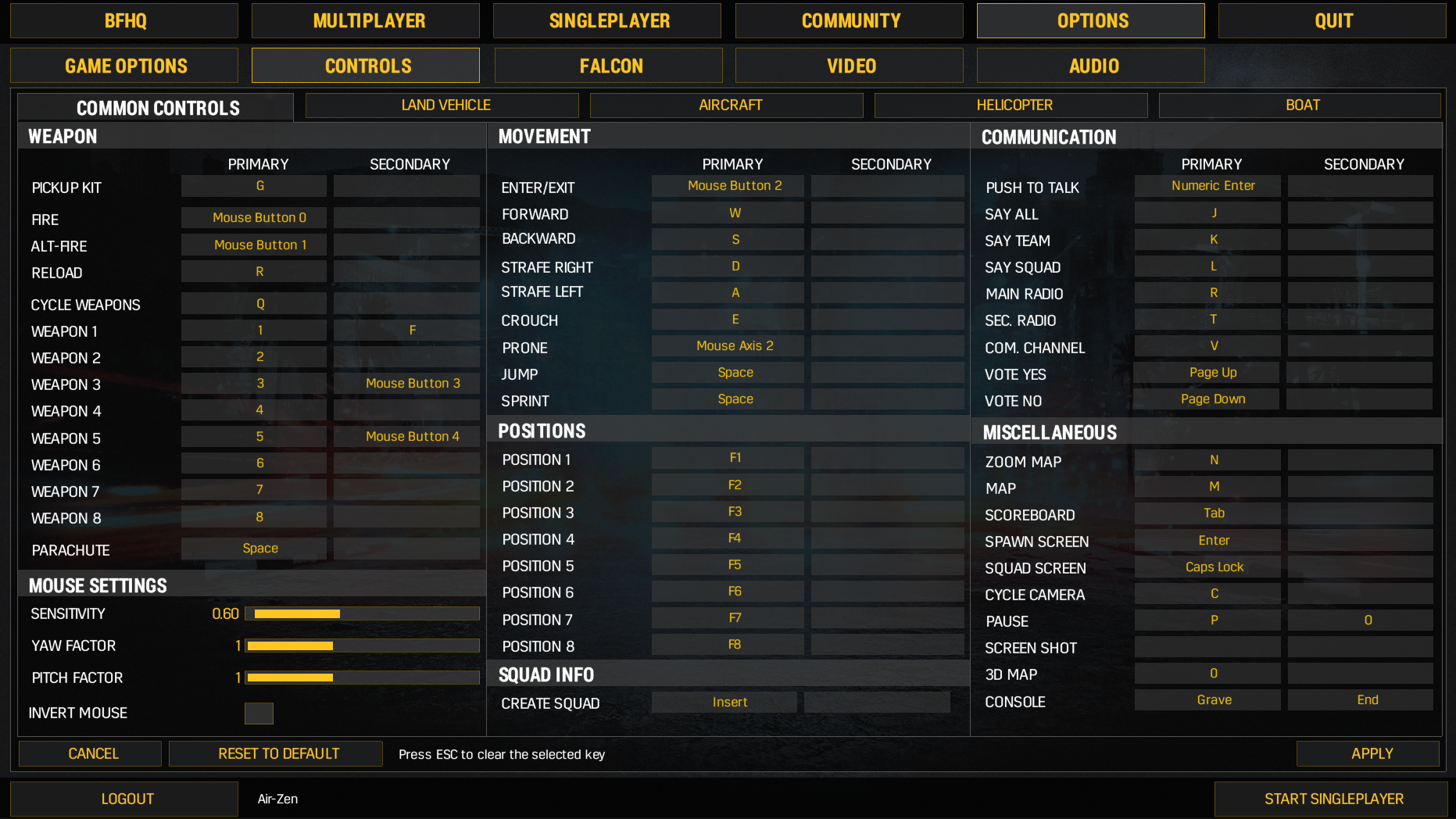 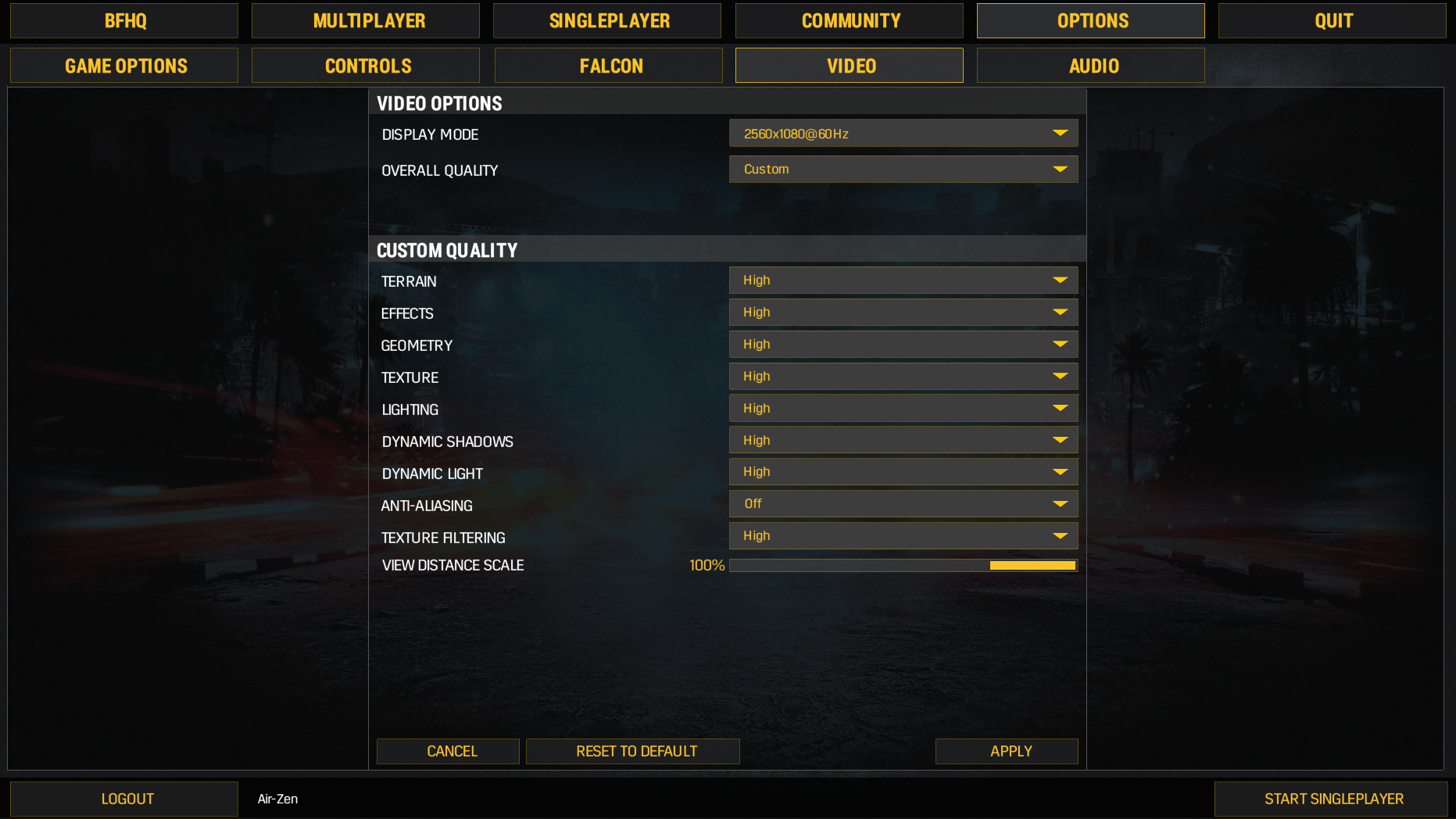 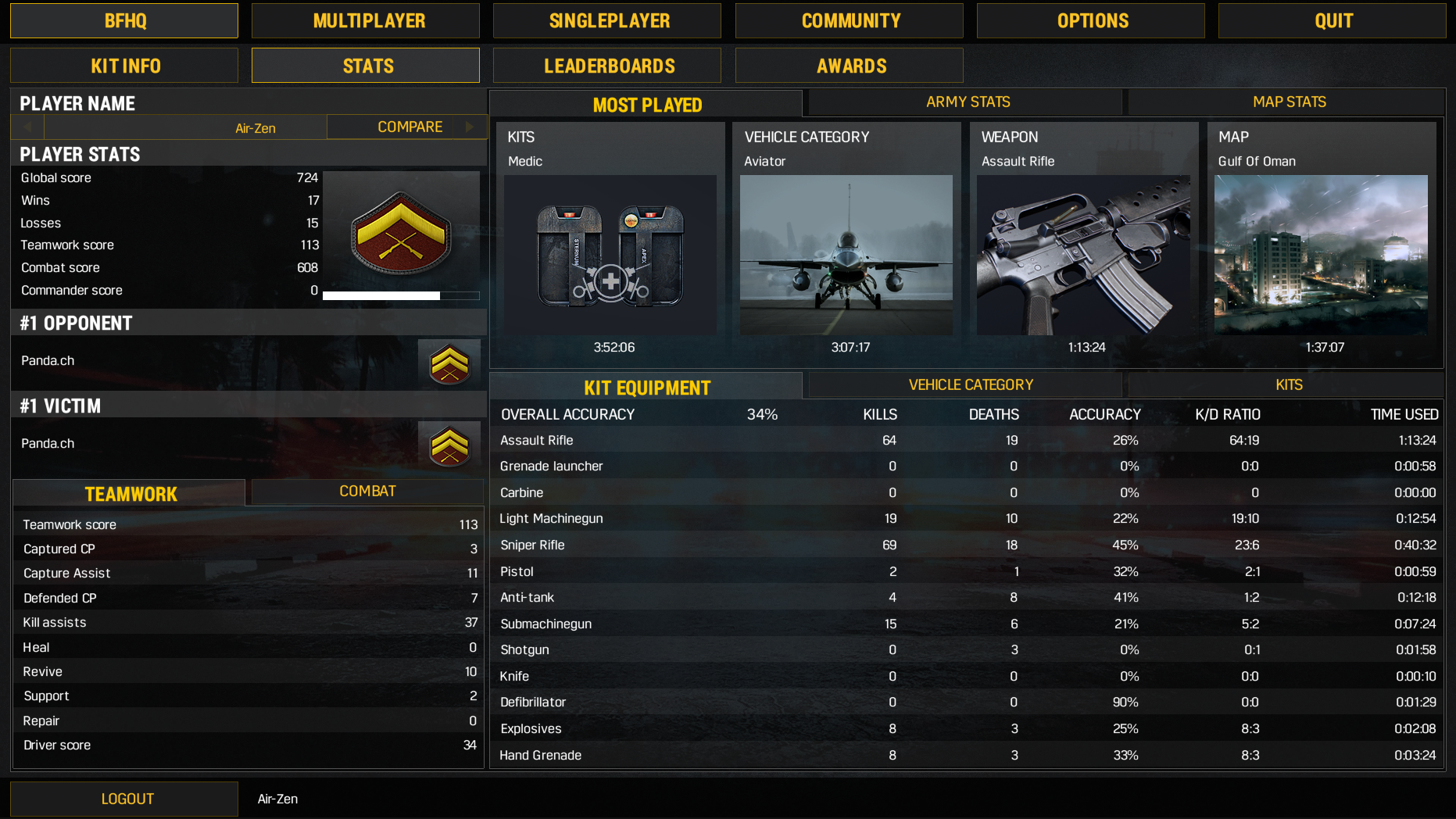 Somehow like this. The main thing is not to score.

Surprised not more comments! This sounds amazing! You have my moral support!

I like the idea and the progress. Nice work!

Wow! only just seen this, despite having (I thought) checked virtually every corner of the Battlefield ModDB site for useful stuff for my favorite game of all time. Fantastic.