An upgrade to Unity 5, which enables ambient occlusion, deferred lighting and much more. The A* Pathfinding Project didn't meet my requirements, i.e. I will have to implement my own custom pathfinding solution. Last but not least I've made some improvements in several other areas.

Two months have passed since my last news, so it's time for another one. 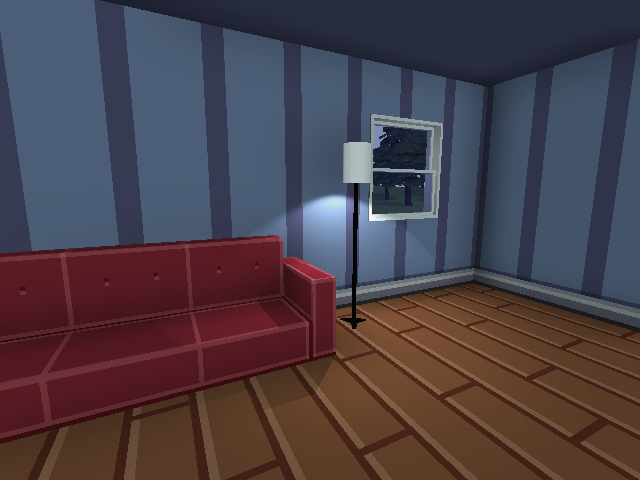 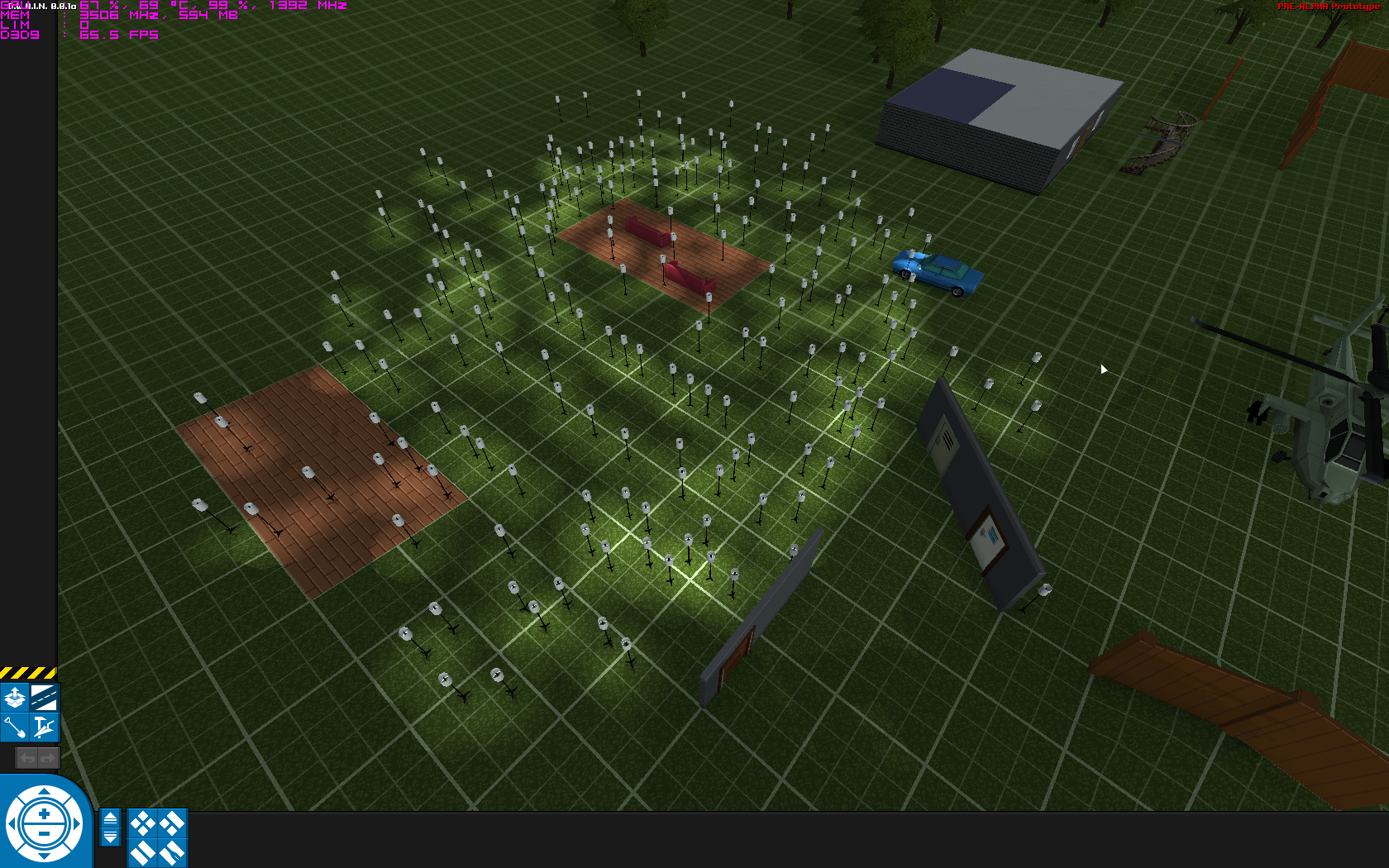 Here are some more advantages of Unity 5:

However, there are also some disadvantages:


I've implemented a mechanism for objects you can interact with. Interactive objects need to be separated from the static world geometry as long as you interact with it, e.g. a door for example will be dynamic as long as it is playing its close or open animation. As soon as the interaction stops the mechanism integrates the dynamic object into the static mesh again.

Interactable Objects will be highlighted now, if you hover over them.

Another mechanism I've implemented now is related to fences. Fences are solid objects now and consist of two parts: a post and the main body. The image below illustrates the difference in relation to the previous version:


The A* Pathfinding Project that I've bought sadly doesn't really fit my needs, so I will have to come up with a custom solution on my own. The next months I will focus on more editor features like roofs or the ability to claim a certain area as your own, so stay tuned for the next update.

With the upgrade you made to the game how much fps did you gain from fixing the garbage collection?

I'm so sorry for my late response but for some reason I wasn't notified about your comment and didn't even realize it until now.
The upgrade didn't do much about the fps but it did help me remove certain peaks that made the game stutter every now and then.

No prob. At least your game has less of those annoying random drops in frames.