Hi Guys! R3-D2 here! so I wanted to give you guys a rundown of all the units I have added/changed in R3D2FoC.

Nebulon-B frigates can now be built by the Empire.

TIE Vanguard (Empire): A light scout equipped with shields and quick engines but no hyperdrive, and is lightly armed. Best used as scouts and anti-bomber defense. 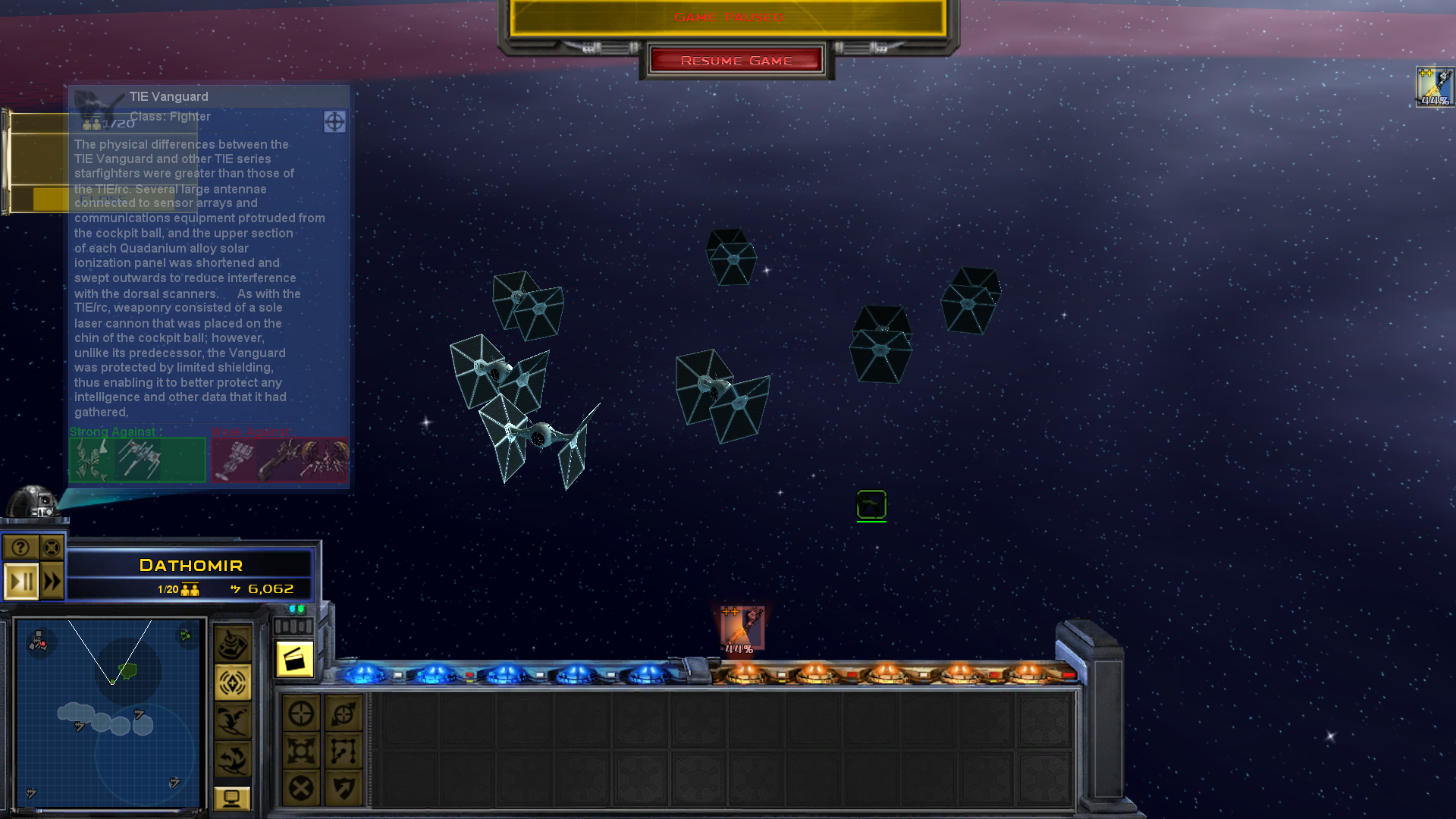 TIE Avenger (Empire): A heavy fighter easily an equal to rebel X-Wings and A-Wings, equipped with shields and hyperdrive, along with formidable firepower make this fighter second only to the TIE Defender. 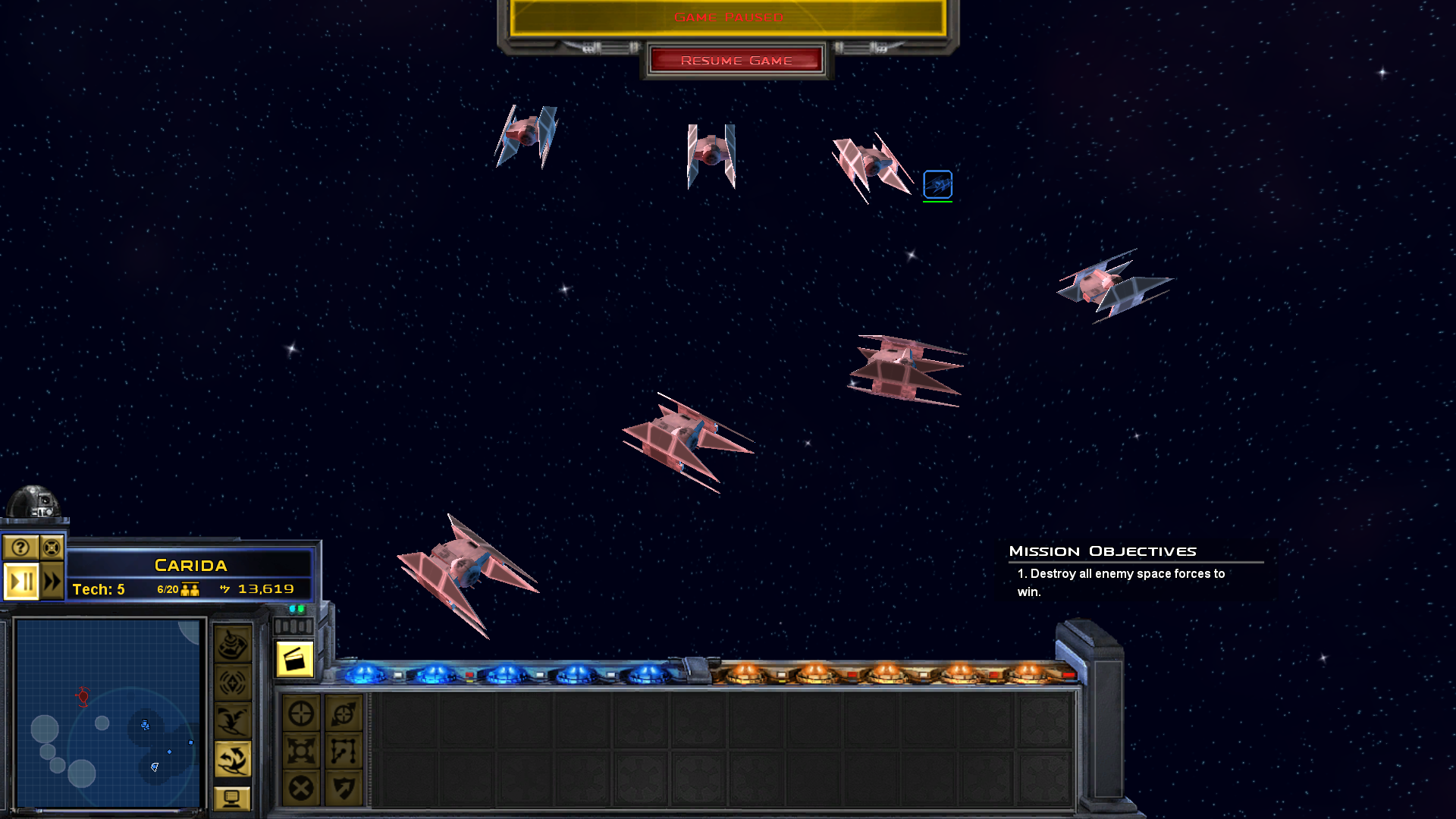 TIE Terror (Empire): A bomber with heavy armament and powerful engines, shields, and hyperdrive make this TIE model dangerous to capital ships and space stations, but lacks sufficient anti-fighter weapons to be an effective dogfighter. 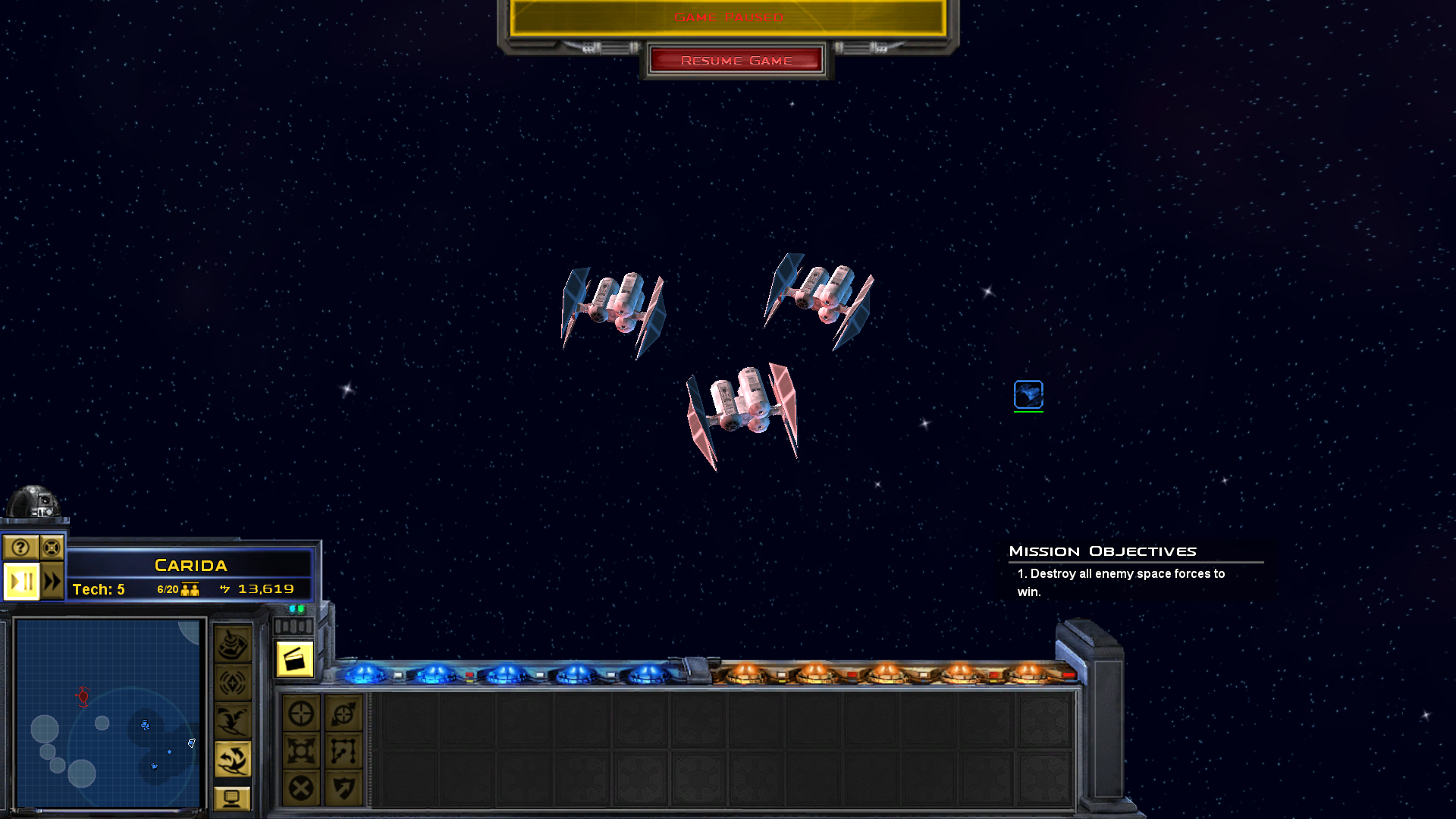 TIE Heavy Bomber (Empire): A bomber on par with the TIE Terror in firepower but lacks the Terror's speed and agility. 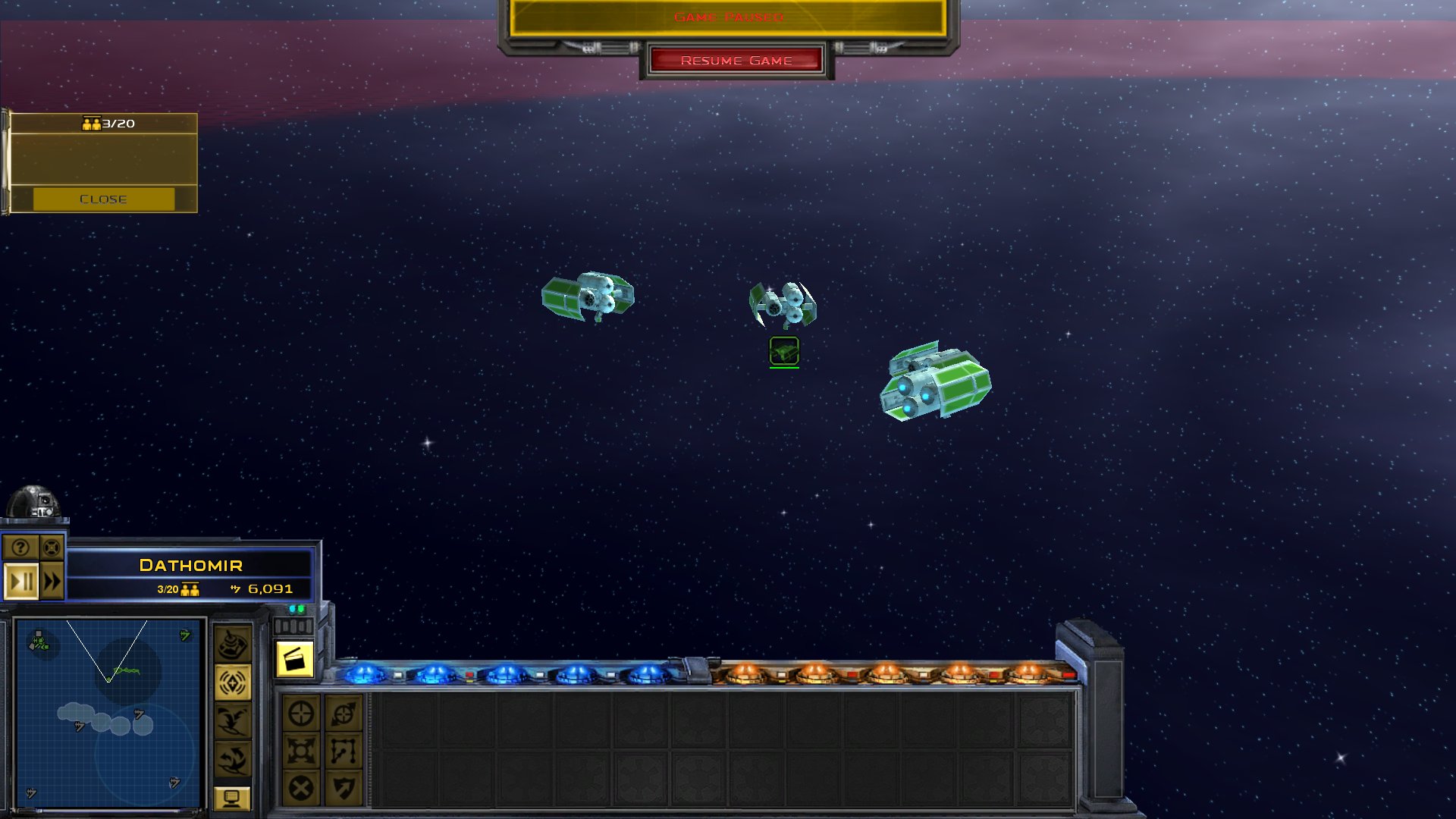 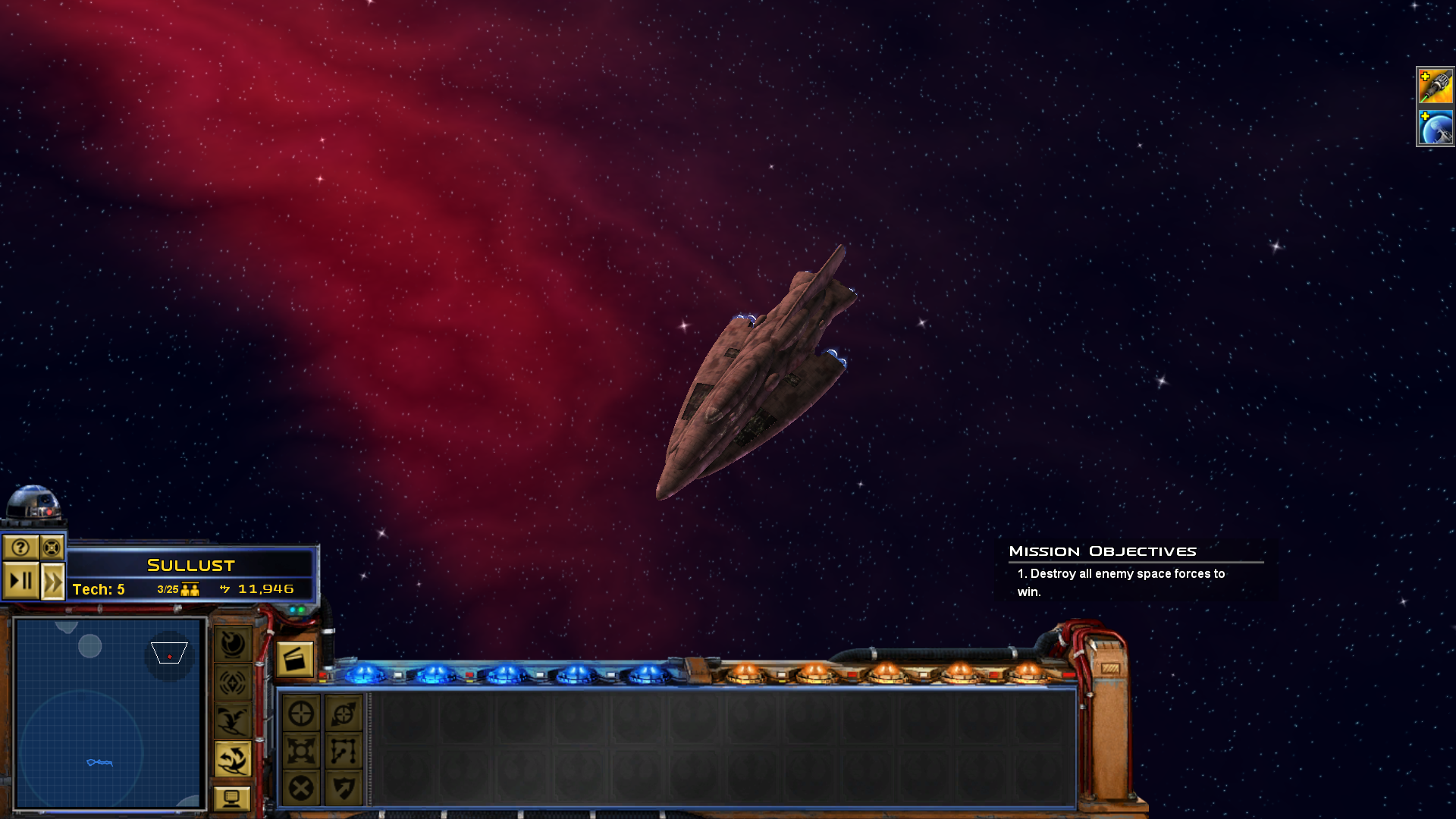 Vindicator Heavy cruiser (Empire): A cheaper alternative to the Acclimator, the Vindicator matches the Acclimator in speed, armor, and shielding, but lacks the Acclimator's large fighter complement, missiles and torpedoes, but it does carry 2 TIE fighter squadrons for defense against bomber attacks. 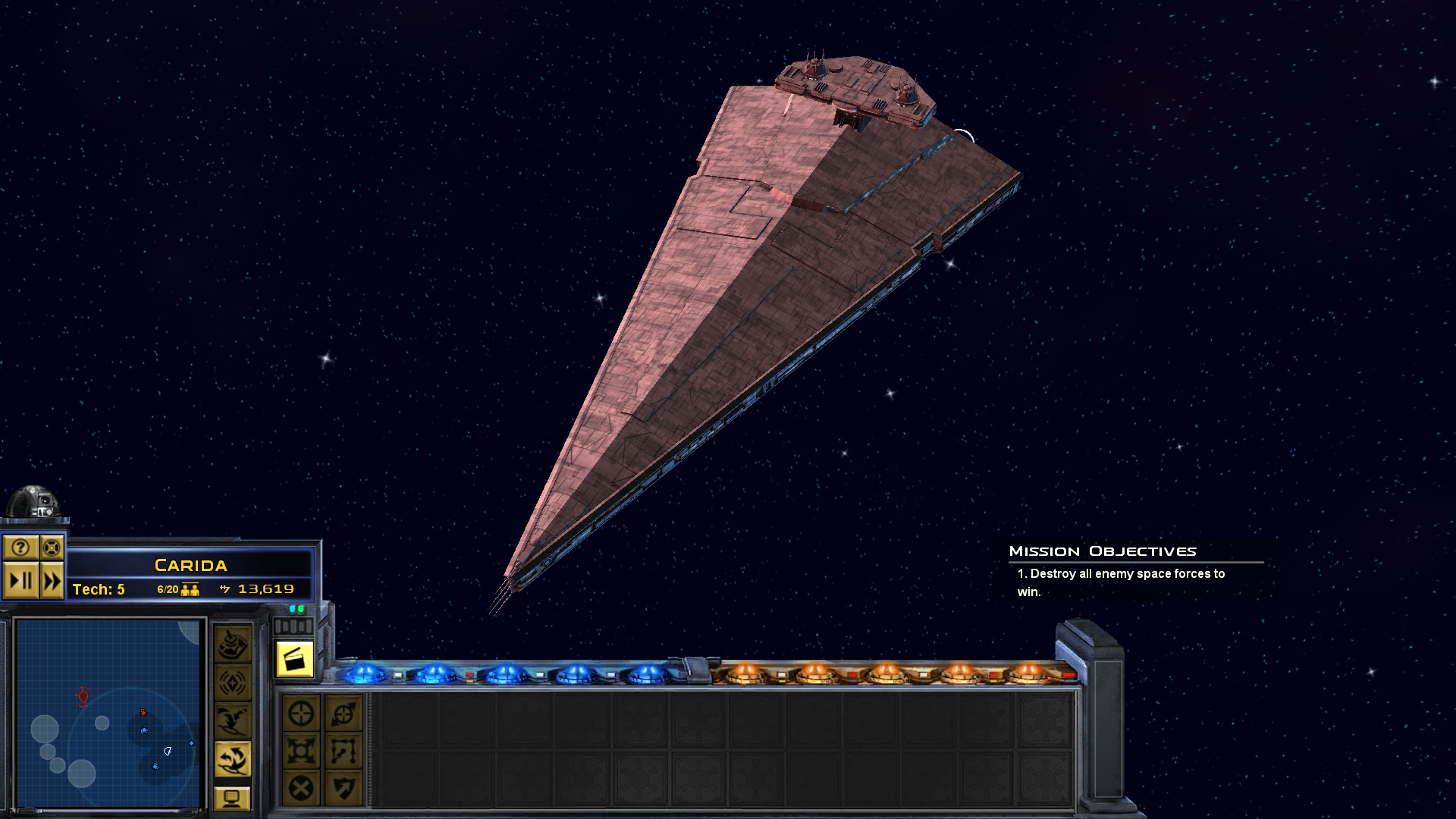 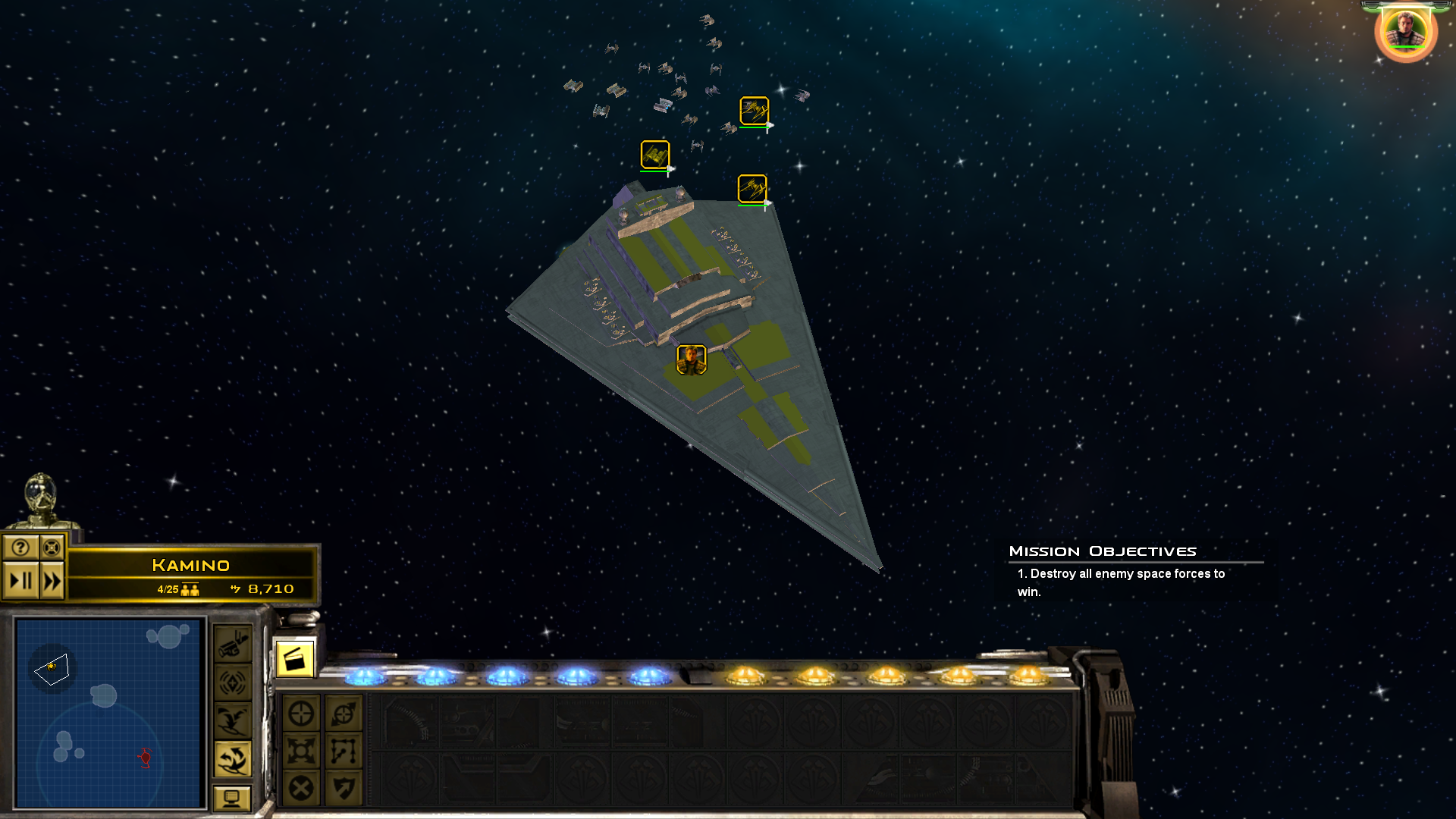 I am always open to suggestions for mod features!