A Unit Preview detailing the units, Servientes, the Medieval equivalent of a modern day officer in the army. 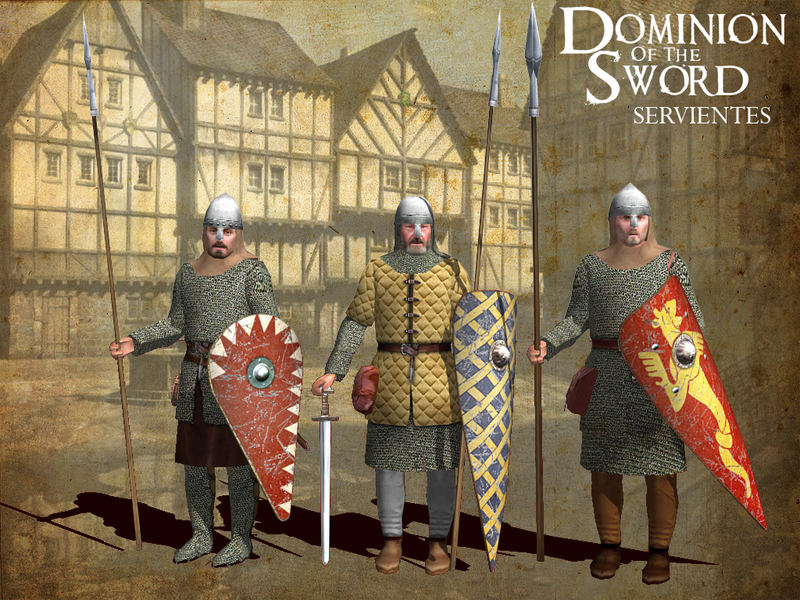 Servientes
Sergeants were more than lesser officers, they were themselves -especially in the early era- much like the knights they served. Typically given land and often individually being of gentry stock, sergeants would carry the colours of their own clans rather than the house they served. Sergeants were feudal servants nonetheless, of the primary order. They were much more likely to be sent to answer military emergencies on a daily level than the lords they served. Whether leading the retinues of a count, duke or king, sergeants were veterans of action since they were more disposable and with lesser responsibilities than masters of large estates. Sergeants could practice and dedicate themselves more readily to warfare, often motivated by a desire to climb the social ladder. In any case, in the Middle Ages you were more likely to have seen sergeants than knights on the field, and in many ways what they lacked in the riches of knights they made up for in experience and variety of skills. 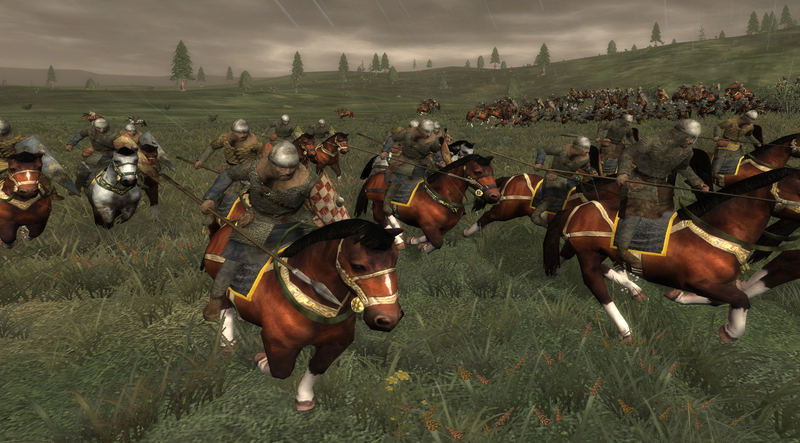 For this preview, we are showing the milites and servientes as they will appear in 1080 at the beginning of the game. Like our other units, they will evolve along with advances in military technology throughout the period. 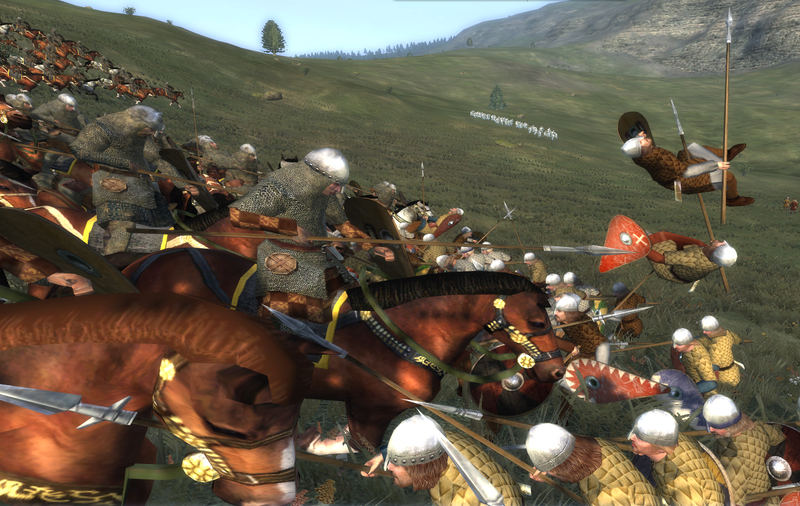 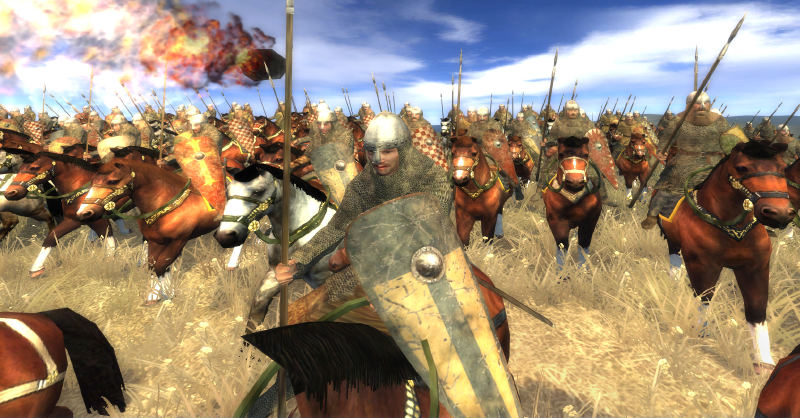 Nice! Keep up the good work.

Is it downloadable?
Or it's just a preview?
I've seen it advertised for some months, and it's still under constructions... :-(