This is the official trailer for the upcoming release of Unending Galaxy.


This is our official trailer for the upcoming Beta version of Unending Galaxy. Granted everything goes according to plan, the 24 November 2014 will mark the end of the Alpha development cycle. For those who already follow us on IndieDB or on our official website, you already know this is going to be our biggest release to date by far, with countless new features, a much nicer user interface, improved graphics and effects, and a superb soundtrack. For those who don't, well I just told you :)

What's next, now that all systems are in place, is to add content to the game. Once the first beta is out, each following version will improve a specific arc of the game. This phase should last until early January, then it will be optimization and debugging time before the official 1.0 release. 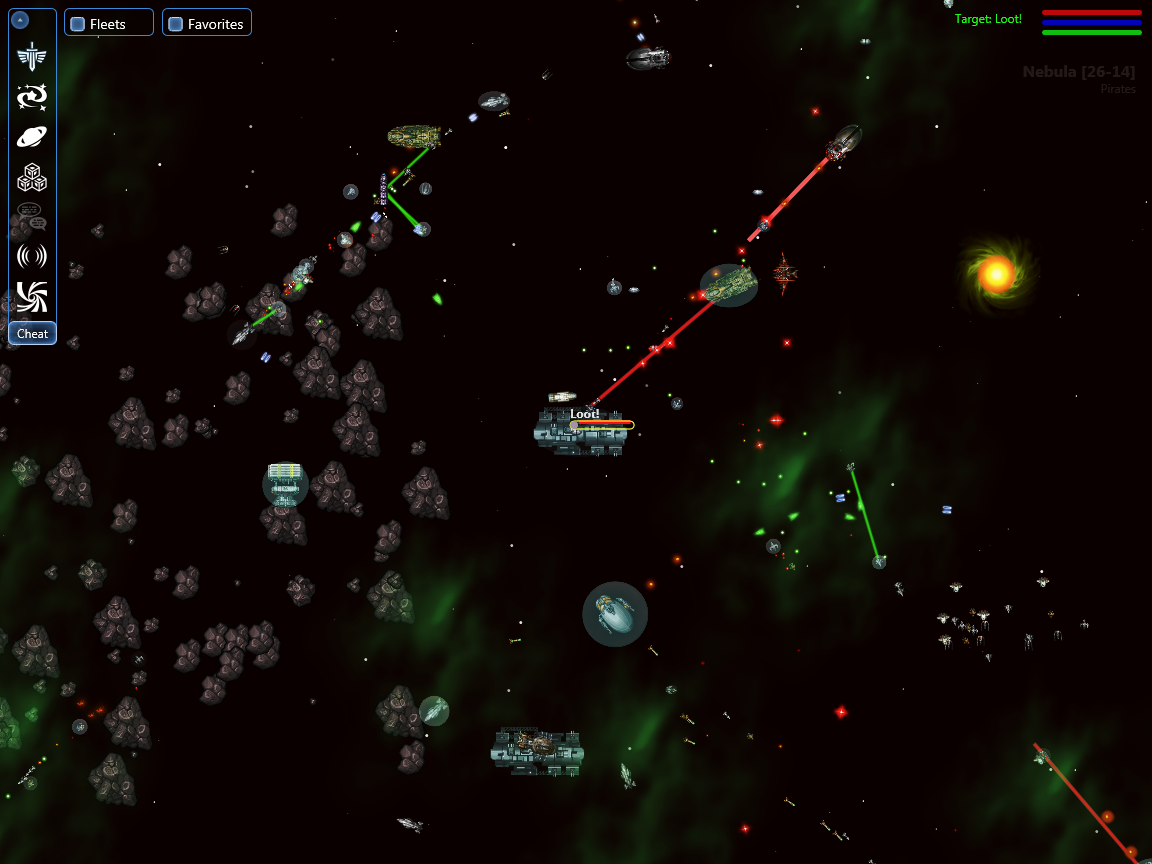