Underpath map release followed by some extra characters because apparently I have to fill this space up for some damned reason.

Well, still no new patch... But while you're waiting, we do have something: 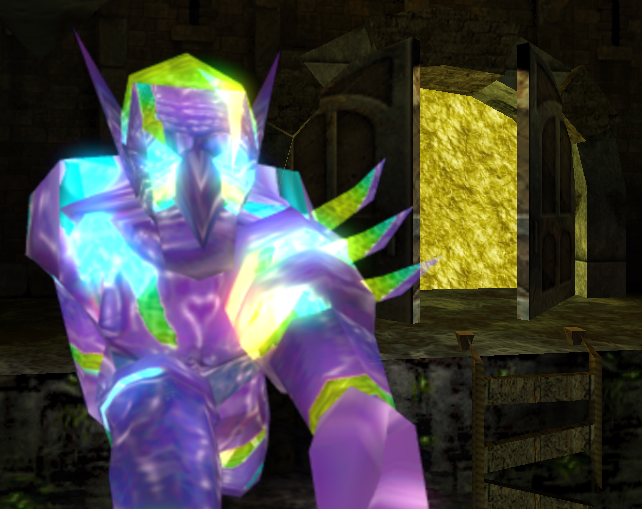 The old tradeway between Gate City and the Underkeep has been overrun by hordes of migrating goblins and ogres... Can you explore these depths and open the way to re-uniting these two dwarven civilizations?

Underpath is a map of self adjusting difficulty running the gambit from about 25-45 (~500-1500hp) consisting of a complex network of caves and chambers full of goblins, ogres, and other horrors, as well as untold lost treasures.

The map should auto-download, relatively quickly, from RKS servers, but for those of you hosting, here's the link:
Thothie.com