On May 2nd, Crimson Crow was officially announced deceased. Well it seems some behind the scenes handiwork and a few members refusing to give up cause a spur of revival.

Posted by JustDaveIsFine on Jul 9th, 2010

On May 2nd Crimson Crow was pronounced dead and a postmortem was typed pointing out the production's downfalls and problems.

Ironically, the tutorial was called 'If it had to be done all over again...", and yet it is. A member on the team, FoTacTix, refused to let the project die. I was reluctant to be the team leader again, mostly because of a lot of personal stress, and so I resigned the position to FoTacTix. I will now be contributing some PR here and there.

A lot of inconsistencies plagued the original development, so now things are going to be done right. The Game Design Document is going to have a total over-haul, a large variety of art assets are to be re-done, and a full team is to be formed.

I can say anything with complete certainty right now, except that you can say goodbye to the ol' Torque engine. 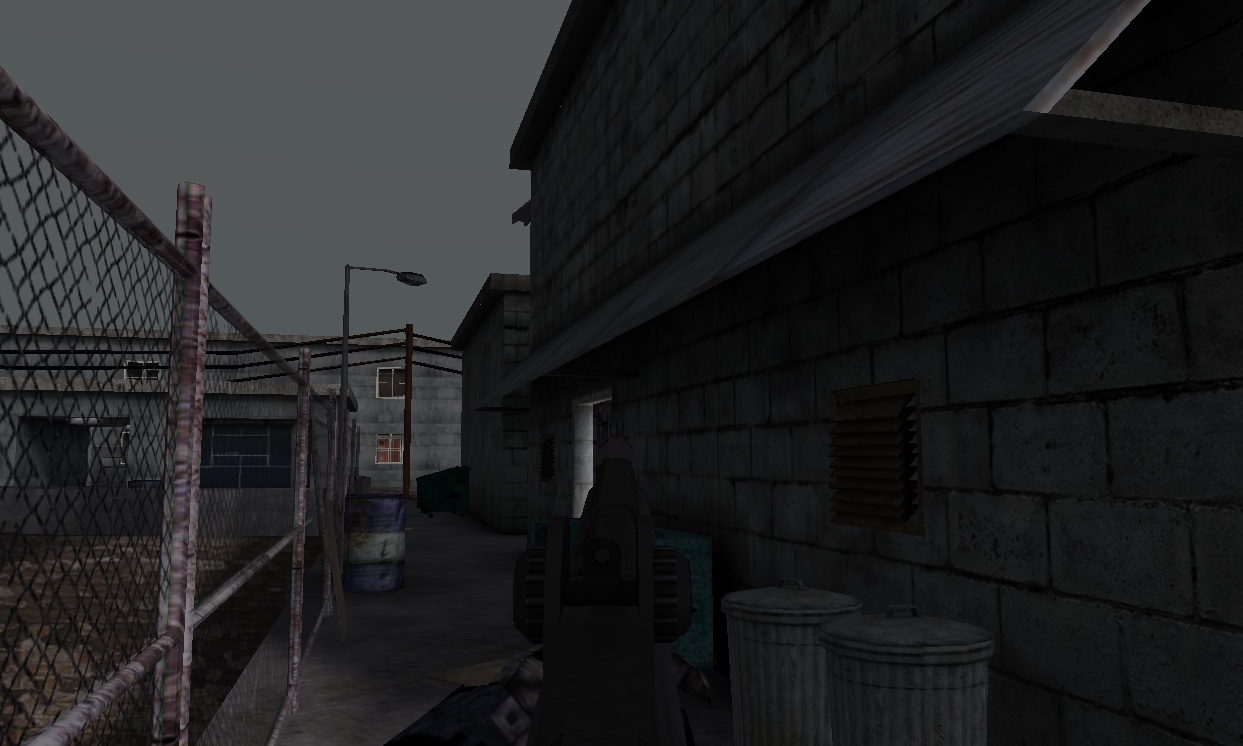 Original groundwork called for Co-operative game-play and some class based stuff. What would everyone like to see in a re-built Crimson Crow? Anything from the original Crimson Crow media you would definitely like to see carried over to the new?

Any thoughts, opinions, comments, or questions are greatly appreciated.

some graphical improvements, and moving this project to the UDK will do a VERY great job.

We have a new engine in mind, and have worked out a lot of the details concerning it, definitely will have graphical improvements though.

When I read Crimson Crow deceased, I thought Ninjadave died and I was like D:!!!!!

Best of luck, was and still is a promising project!

Yup, best of luck to all of you guys!
and i wouldnt mind seeing some of the maps re-made into the new CC. But i can wait!

Really? Any specifics that really stood out?

I thought the Harbor level had a nice look, the city maps would also do very well. Those were the two maps that were mostly in the spotlight anyways.

Harbor and the Gull City outskirts have this nice Stalker-ish vibe to them, and i really enjoy that vibe. The dim, worndown abandoned tone is something im starting to like.
But re-building from the ground up on the new engine and some new basic maps are key :P i can wait for some time until theyre able to do soe re-makes

The same tone and theme is definitely going to stay, and that sort of atmosphere is going to try and stay centerpiece.

Preferably staying away from the desaturated look.

Maybe some before/after screen-shots of some of the remade maps would do a lot of good.

First of all, move to an engine that is easy to use with art and animation such as udk and unity3d, udk have built in exporter for xsi, maya and 3dsmax, or simply fbx will do, animation export is also very easy. Unity3d is even more easier with art and animation imports. I would stay away from engine that use anything that the major software don't support. OBJ is the last format to hit for and I know torque dont support it.

Second, don't hire any modelers that only models. Modeling is like 15% of the whole process of making a complete art. It's like sketches. What you need is a final finished product, uv and texture, normal and specs are the most time consuming part.

And lastly, don't give up, your project came further than most indie and it looks like it will make it to beta.

Luckily we do have an engine in mind, and plan to stick with it.

Hiring only-models modelers was a downfall awhile back. Not that we didn't appreciate some well crafted models by our talented team (In fact thats how I even learned to UV map!), its just no one likes to sit around UV mapping and texturing all day.

Currently we have a demo in mind, and thats what will make it or break it.

I think UDK is great but it seems every indie out there is using it now and the majority all tend to look very very similar in artstyle due to the same engine being used on almost every title.

I think you should of just stuck with your last engine.

We're not using UDK, and had too many problems with our last engine.

Not sure why people can't look at the right and see "Chrome Engine 4" in plain sight. Unless that's just a placeholder. Sniper: Ghost Warrior was pretty attractive, hope you guys can use the engine well. :)

VERY glad to see this is up and going again, we'll see where it goes from here.

I like the idea of co-op and class based, however it would be nice if that was designed with the idea of making teamwork beneficial, but not 100% necessary, which if I remember correctly was somewhat of the idea in the beginning.

Good luck to you all!

Yes we had ideas of essentially having 'bonuses' from working as a team, and kept it away from 'required team-work'. We don't have anything official right now, but if everyone liked the original style, might as well stick with something very similar!

Co-operative game-play would be great to keep , glad your keeping the project going

I'm a big fan of the co-op stuff myself. Thanks for continuing to watch us.

awesome new, the best things of my day

This looks great how can you get the game engine. and I wish you luck ill become a watcher ill support any game you make. I hope my game sales but right now in ill just be a watcher. I again wish you luck.

I'm taking a guess you're working with Techland then? Good luck with that one. ;)

Glad to see it hasn't died either way.

Yay, nice to see this will continue on!