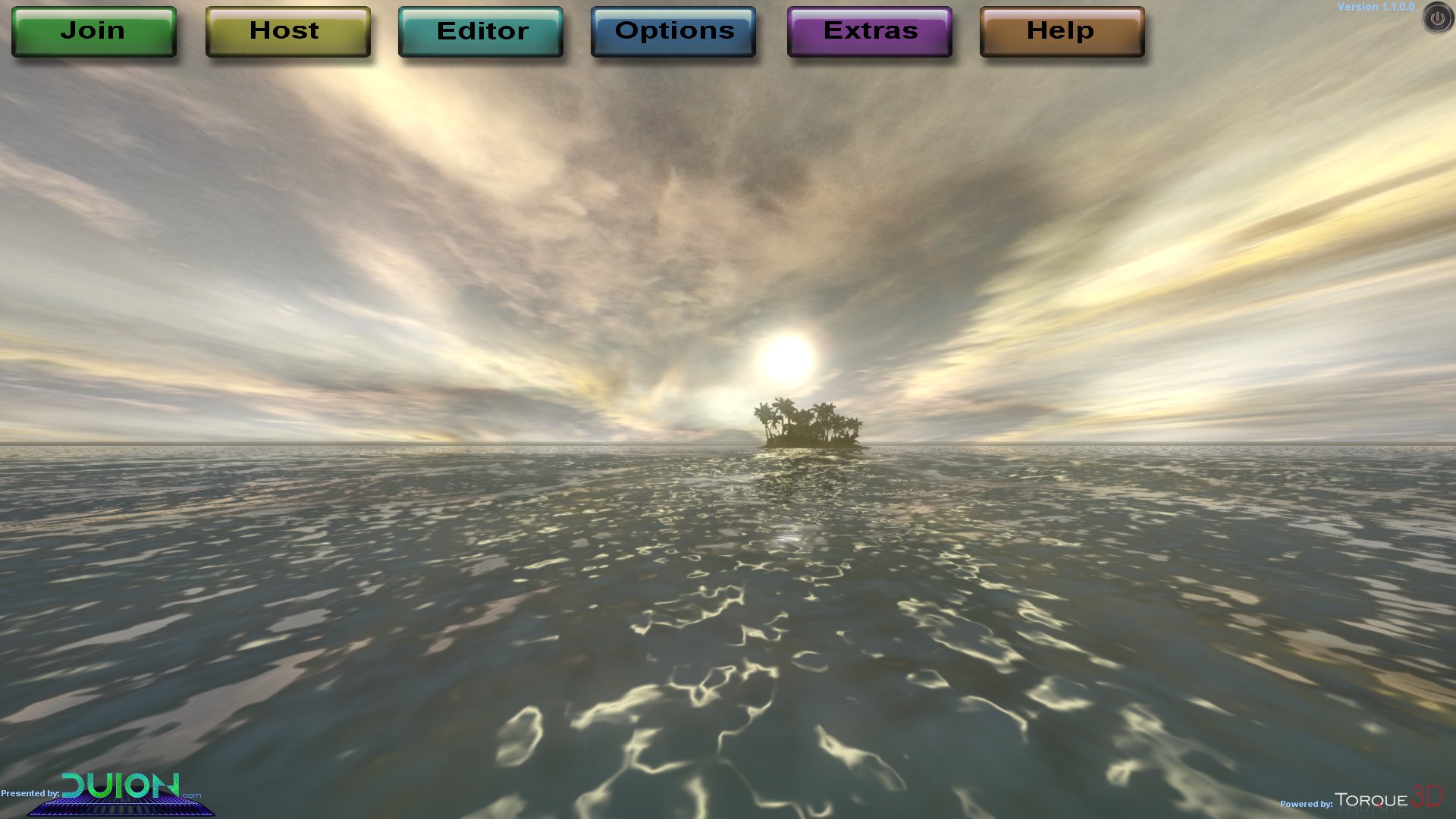 -A bunch of new art assets related to the pacific them such as roads, textures, rocks etc

-Under water ballistics system, bullets from weapons fired under water slow down extremely,
system is not complete as bullets fire into water keep their speed, it was designed to handicap players in water a bit

The new Pazifik Dee Am Islands level is compatible with all current game types.
Each team starts diagonally opposed on the map on its own island, the Flag for RtF game type is placed on the small island in the middle and must be brought back to the island the team started on, but the capture point is placed further away from the spawn points to give the other team better chances to prevent captures.

The new game type is called "Marked for Death". The goal here for each team is to kill the other teams marked player and protect their own mark. The first player joining a team will become the marked and he will get a flag attached to him in his teams color so everyone can see who is the mark. When the marked is killed the next player spawning will become the new marked, the player that was the mark before will get a short protection from becoming the new mark so another player can become the mark if possible.

Some more screenshots from different main menu background levels, but they are just for decoration or ambiente: 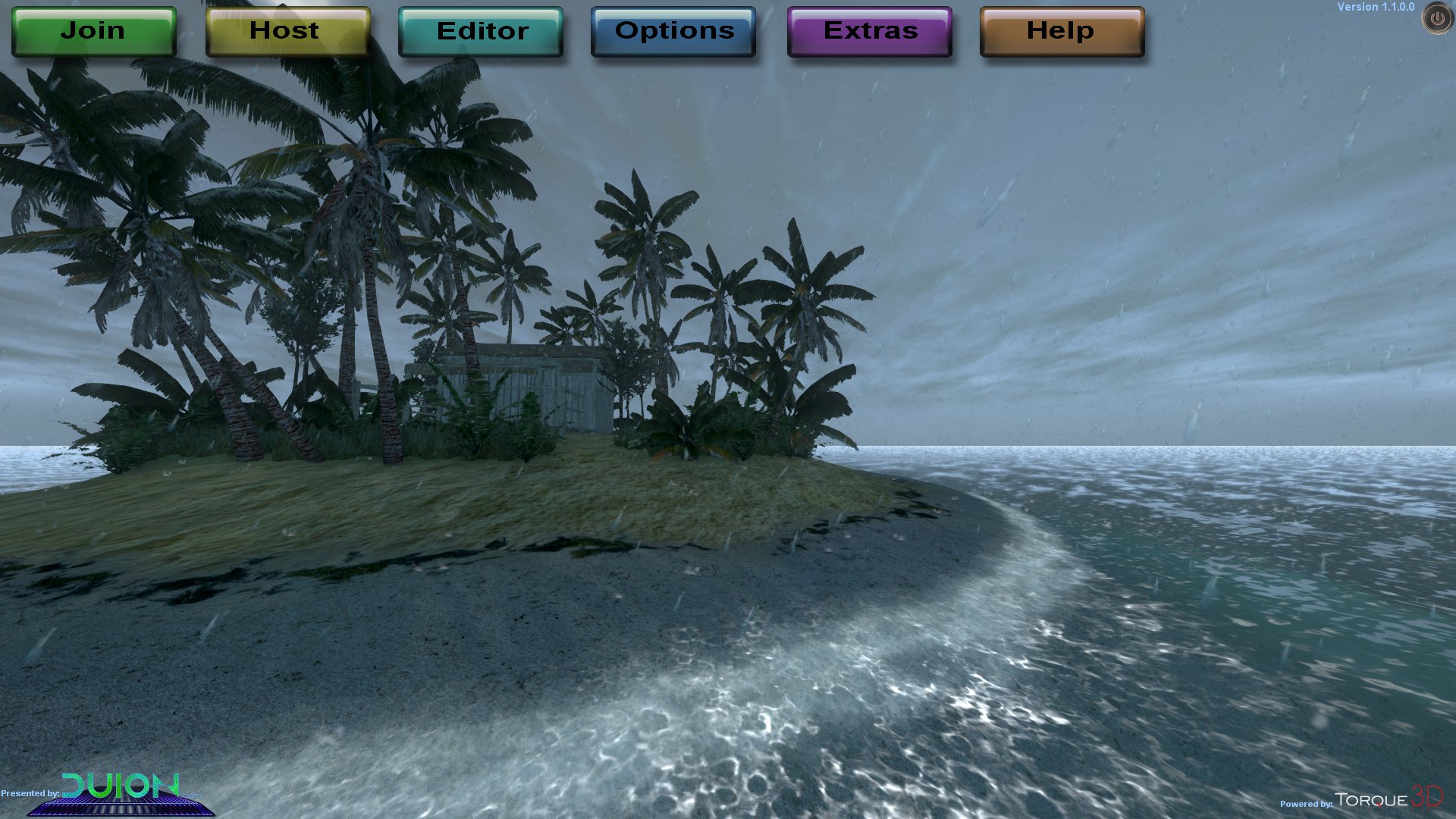 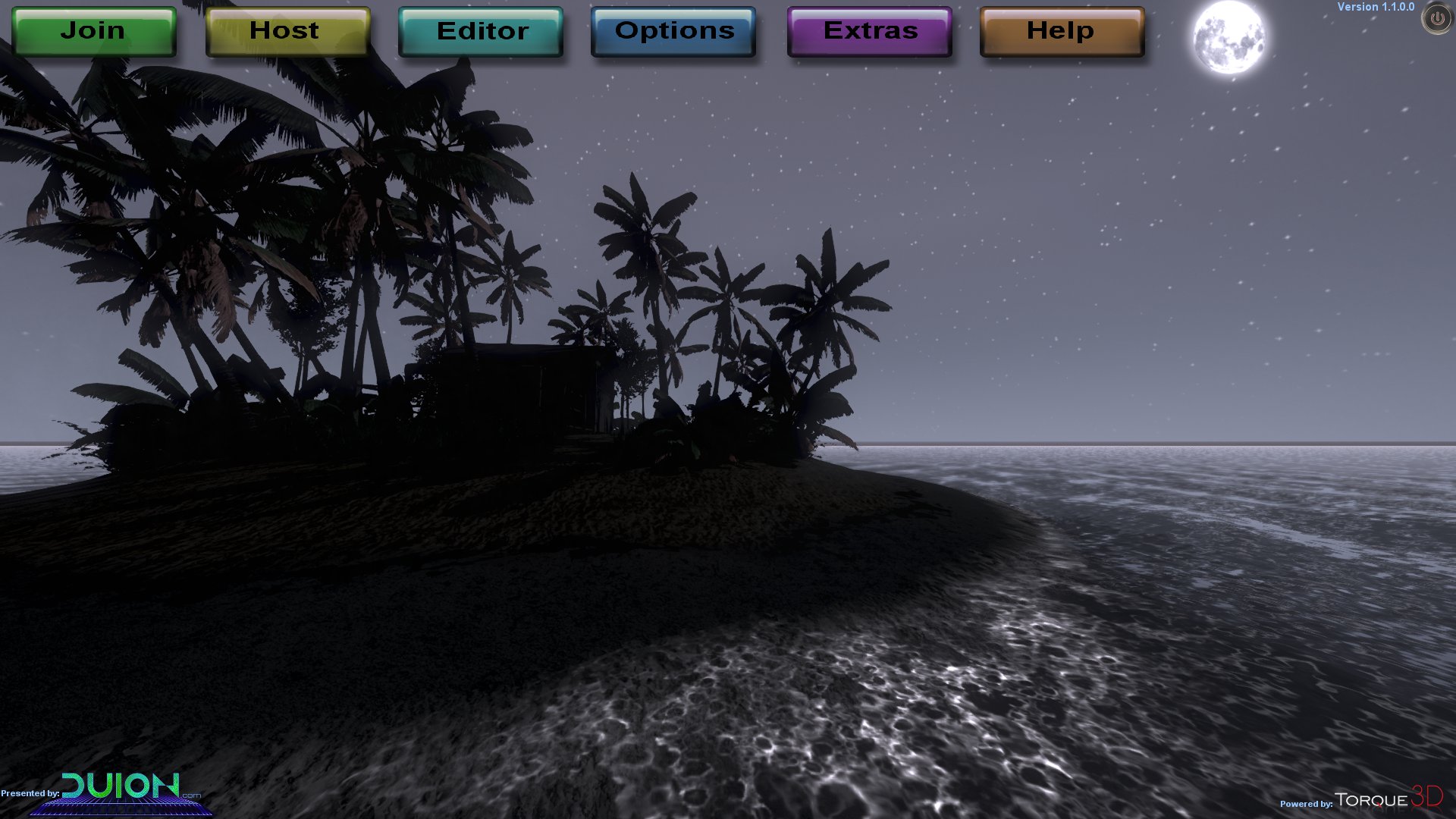 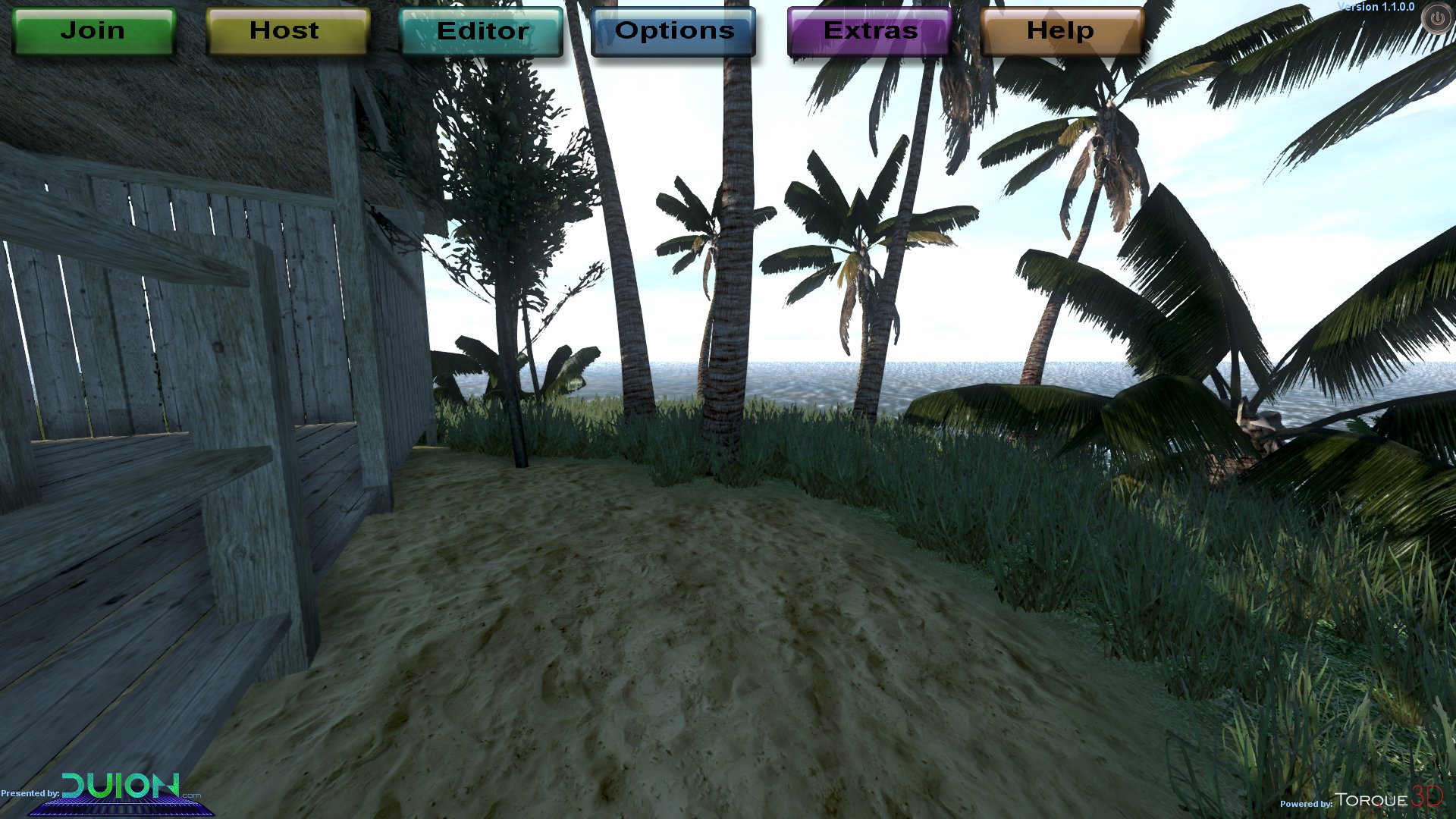 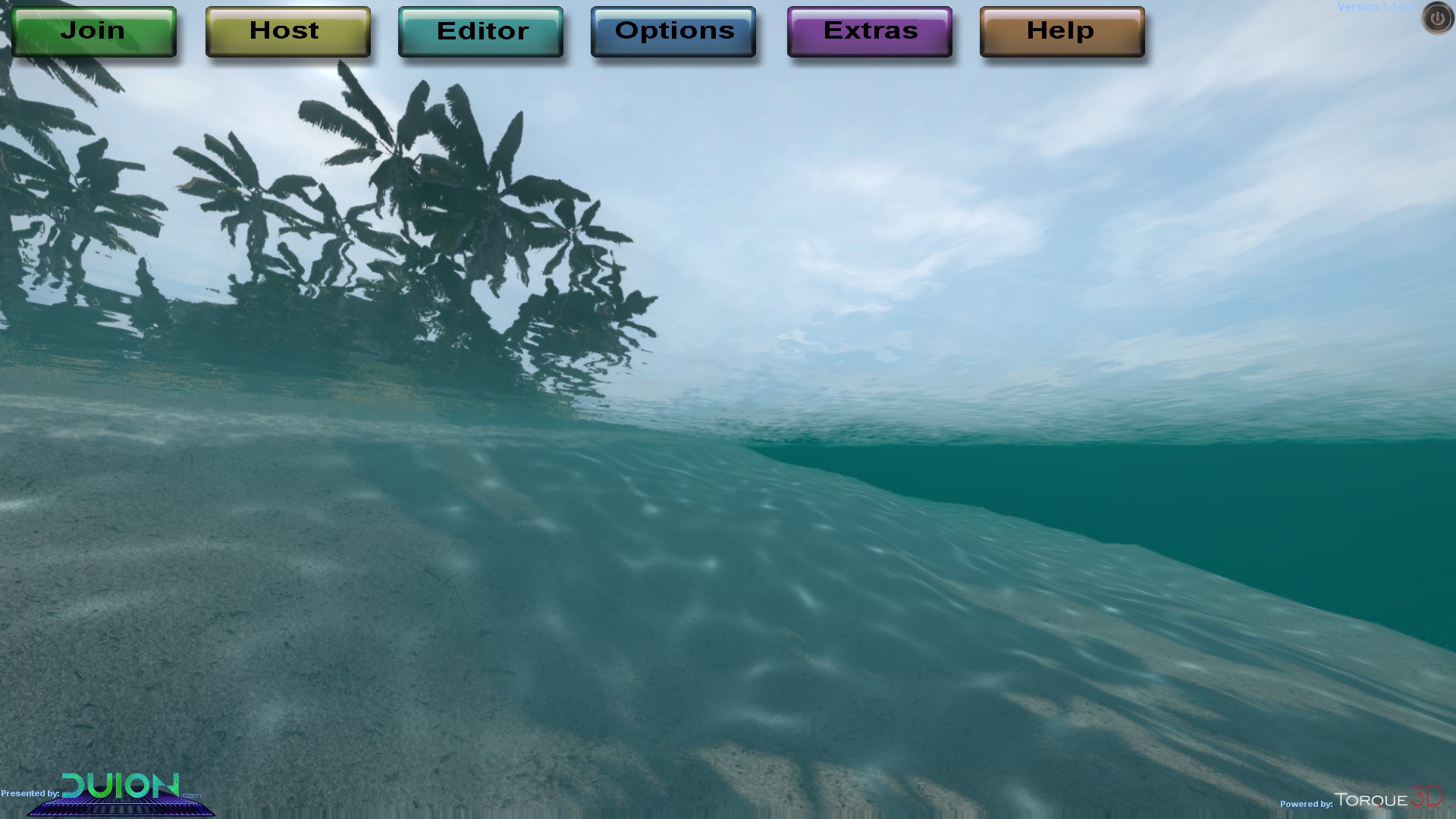