Take a sneak peak at the new character customization station and newly improved environments and visuals.

Posted by ReversedInteractive on Oct 2nd, 2016 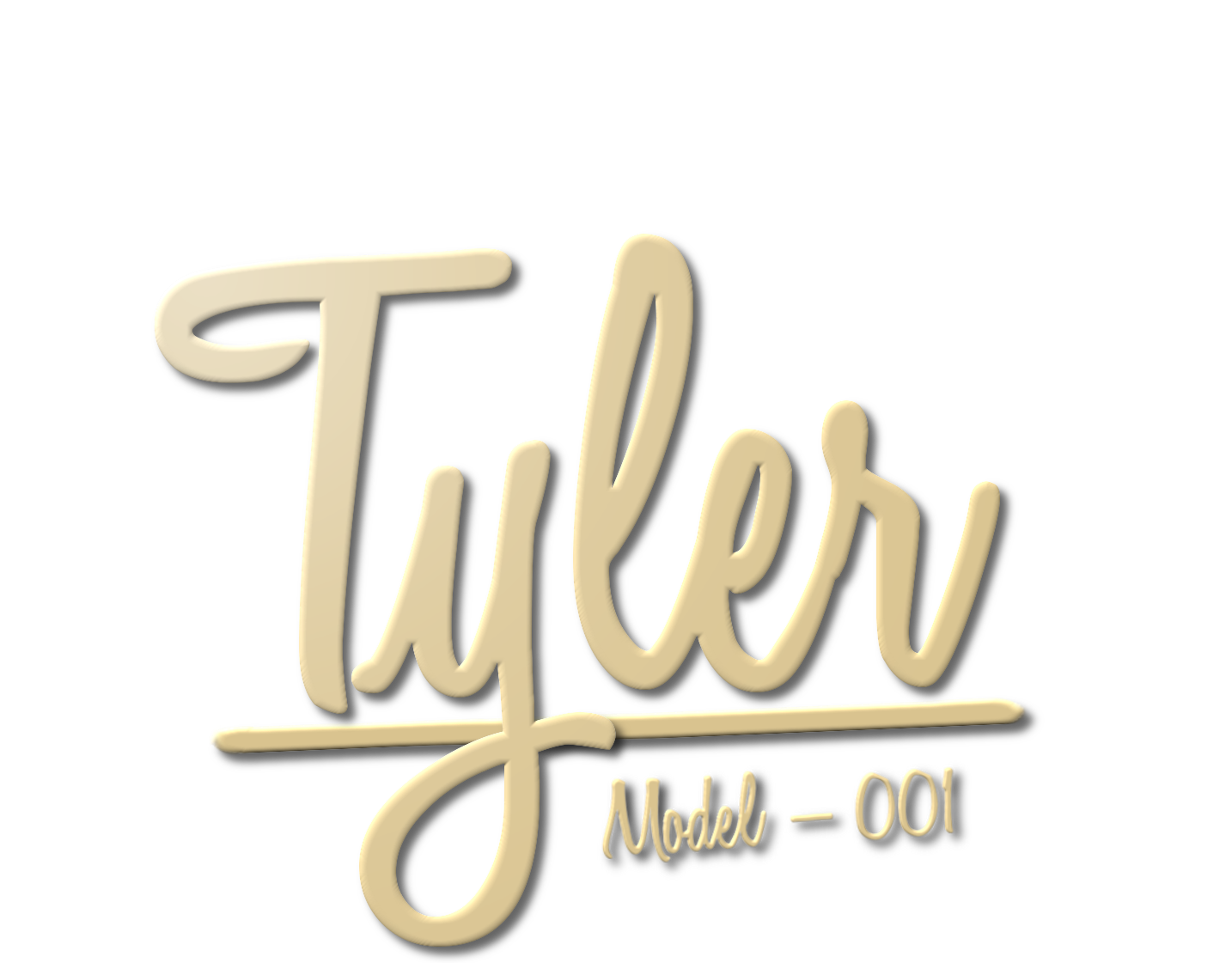 First of all, I would like to apologize for the very late update but I can ensure you I have been busy working on the game.

I have been working with Tyler, Martyn and more recently Cody Bye ( Former president of the ZAM Network) to ensure that everything is reaching the standard that players expect from Tyler: Model 001.

We have also recently changed the name of this project from ECO to Tyler: Model 005. This was done to stop any confusion with this project and Eco, the global survival game.

This was done to stop any confusion with this project and Eco, the global survival game.

Character parts are scattered throughout Tyler's world and there will be around ten items in each room for you to find.

Below is a small preview of the customization station.

During this development period, I have focused a lot on making sure there is a lot to explore and in doing so I have expanded the detail of the environments, giving a fun but very rundown look to the house.

All this extra detail has had minimal impact on performance so it will not change the minimum system requirements.

Thanks to Tyler Durham you will no longer be in silence without the radio on with the newly added ambient track.

Since the last article, I have also focused a lot on the climbing in the game and have made almost everything climbable to make getting to places seamless.

Also, to make this smoother, I have added a free climb so as long as you are in overdrive with the shift key, Tyler will automatically detect climbable objects and scale them.

The ability to crush enemies with objects you pick up from the word has been added but bear in mind that some of them are breakable so don't make to much of a mess.

New enemies screech and hiss so you know as soon as they die.

A metal robot taking damage from insects would be silly so battery acid levels have been added. When your power core takes damage it will drip out battery acid.

Don't panic you can replenish your battery levels by finding batteries throughout the world and finding a battery will replace all of your battery acid and also charge your battery to full.

As alway all comments are welcome and I will get back to any questions as soon as I can.

Looking great - excited about the changes and happy to be helping!