Updated demo (Alpha V0.58), new screenshots and a big thanks to everyone that's supported Tyler so far. Also stop in and see how Tyler is doing on Steam Greenlight - it's great!

Posted by ReversedInteractive on Oct 21st, 2016

First off, we want to make sure we give everyone a huge "thank you!" for all the feedback we've received over the last week. Since the demo has been released, there have been numerous YouTube "Lets Plays" and Twitch streams - almost more than we can keep up with! By taking in all your comments and feedback, we knew we had to make adjustments and have been working hard to bring you a new alpha to show what we can do in a small amount of time. 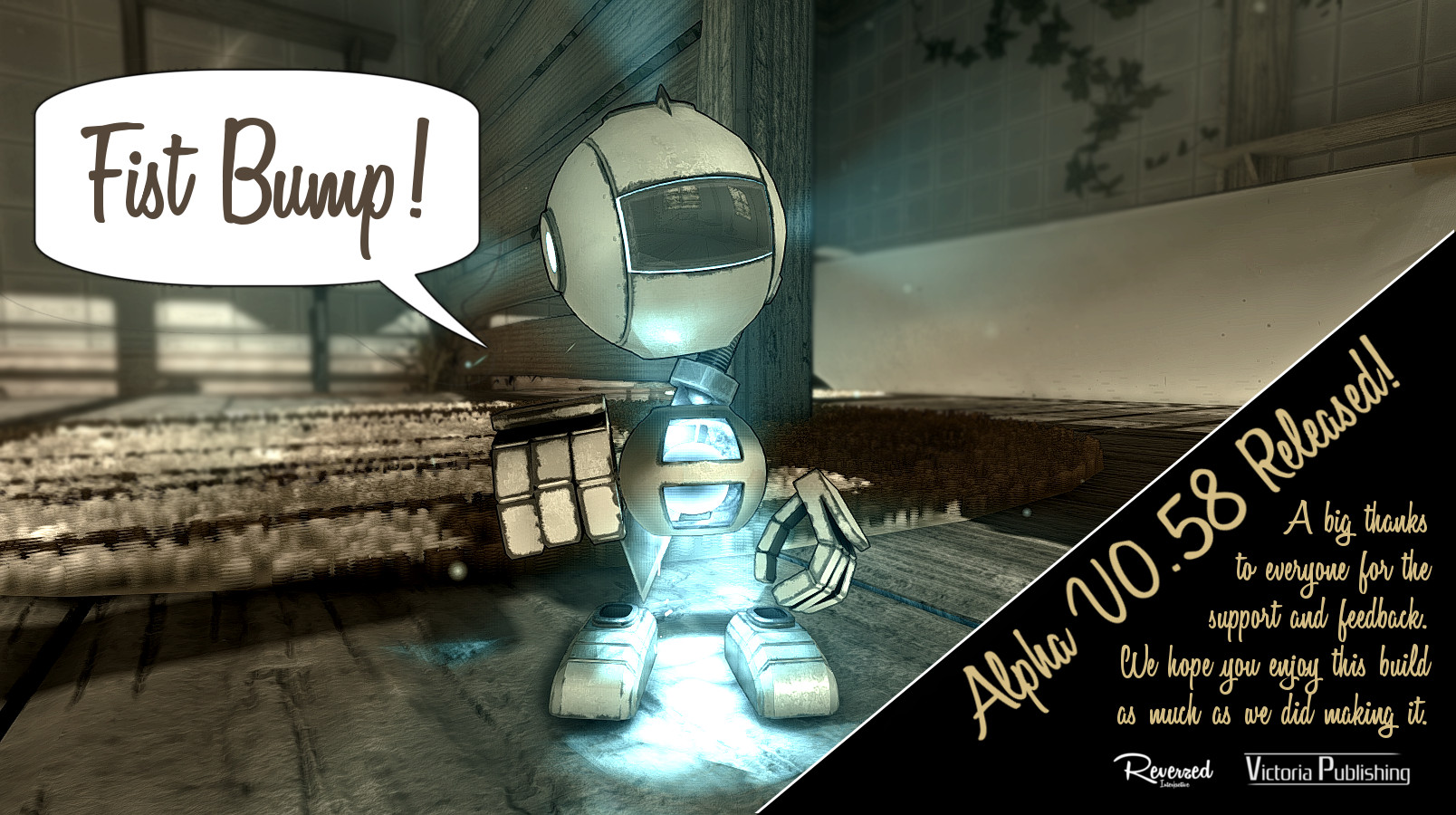 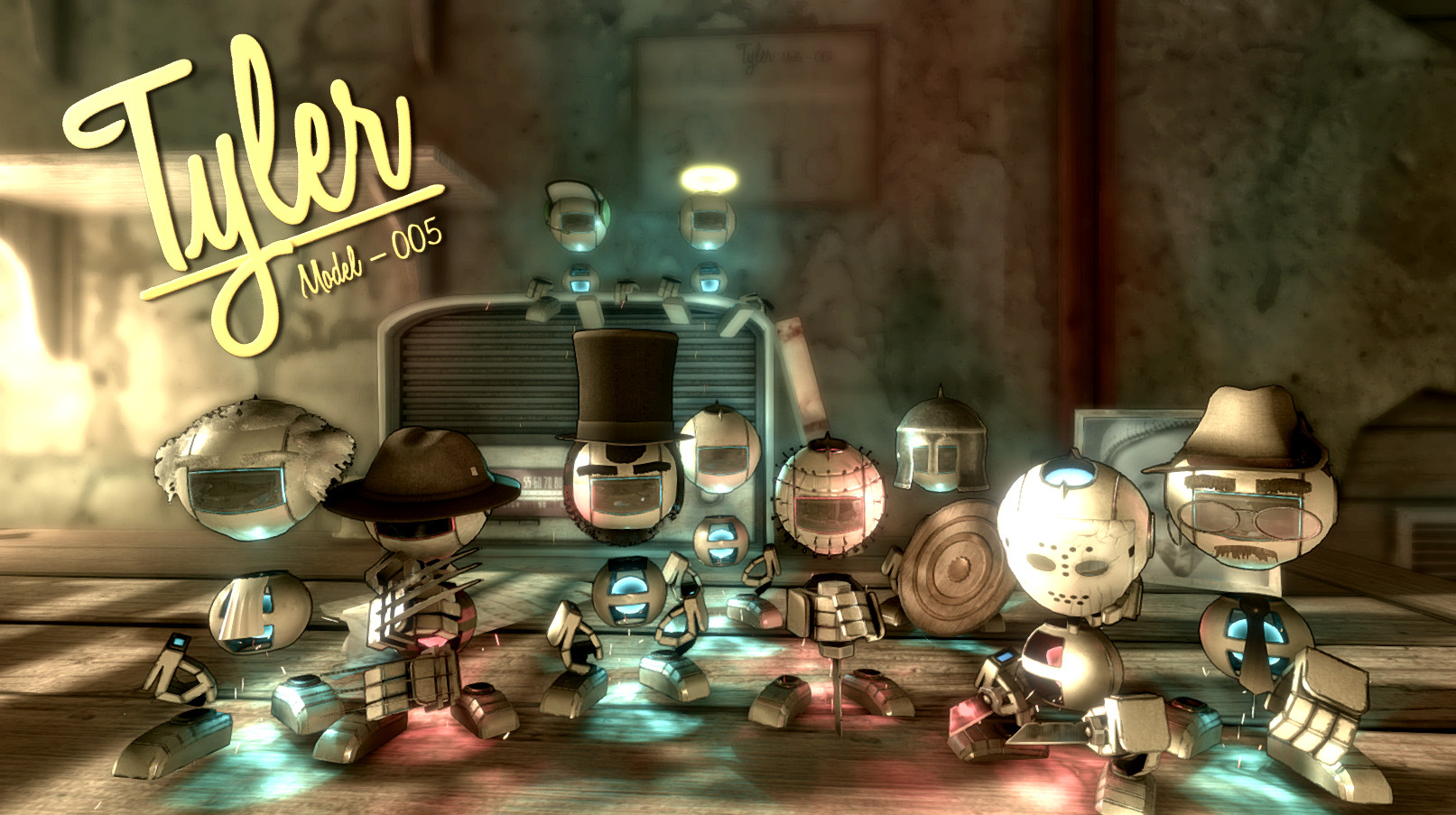 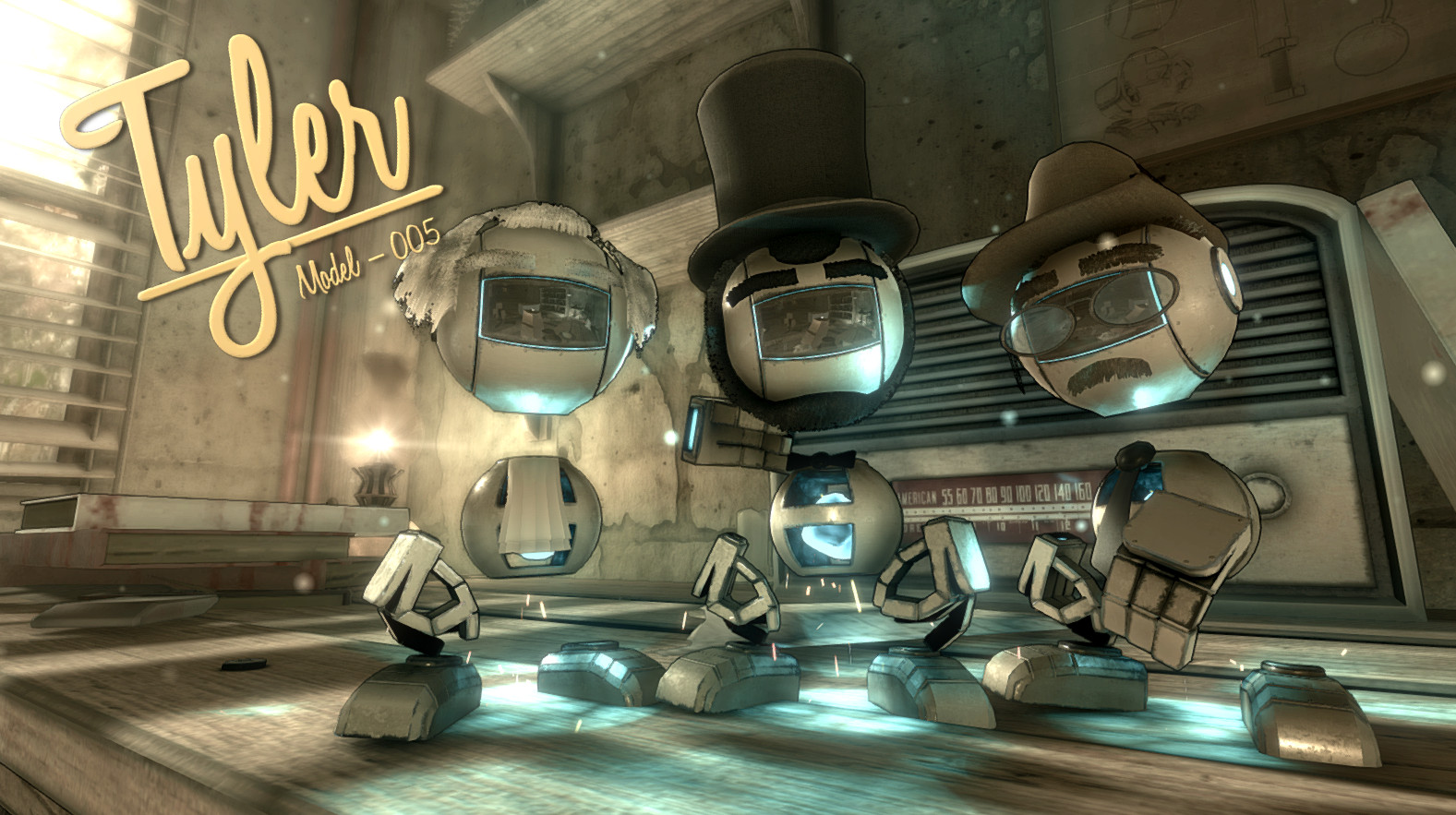 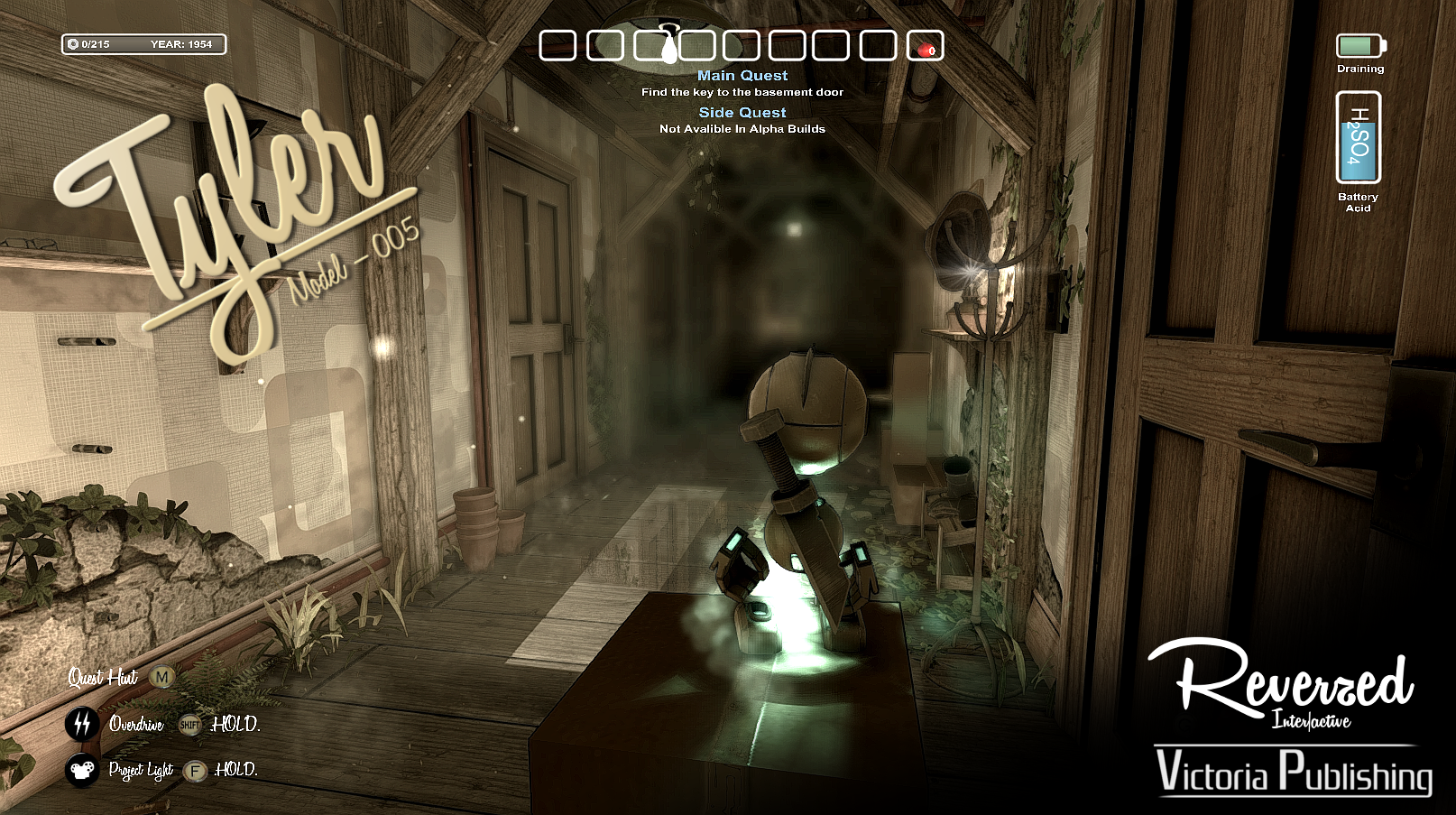 We will let Steam speak for itself here. As you can see the Steam Greenlight campaign is going really well, so hopefully it won't be long now before we see a Greenlight from Valve. 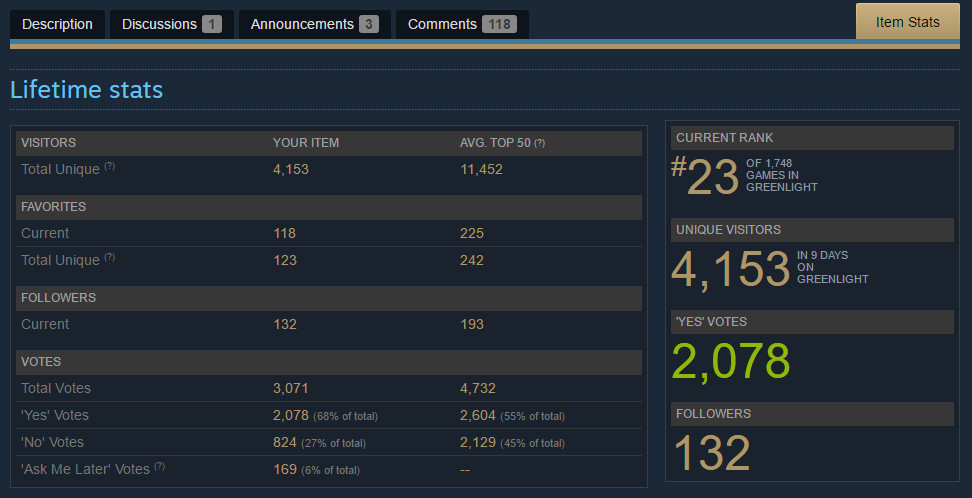 As for the Kickstarter we still have 21 days to go and are almost at 25% funded so as good as could be expected.

Check out the Kickstarter here and definitely grab an early, less expensive copy if you can!

Also be sure to check out our developer speed run of the basement in alpha V0.58f