Imrahil, Prince of Dol Amroth and Mollok, Lord of the Olog-hai. 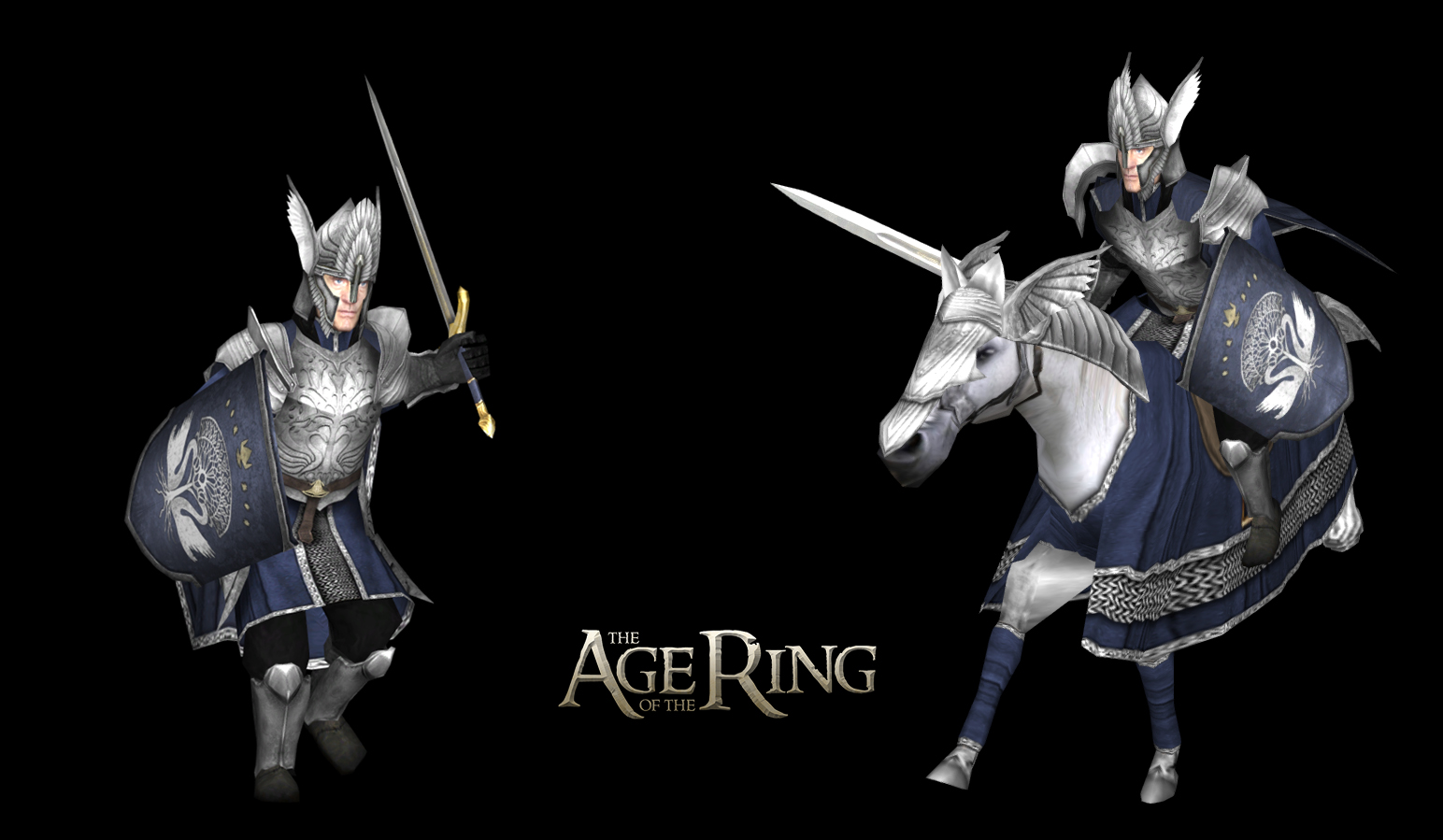 Imrahil is a cavalry support hero, providing Gondor cavalry with their very own Glorious Charge-esque ability, Amroth for Gondor!, as well as Wise Counsel, an ability that provides experience to friendly units. Owing to his status as a great warrior as described after the Battle of the Pelennor, he can also be made immune to enemy damage for a short time using his Unscathed ability. 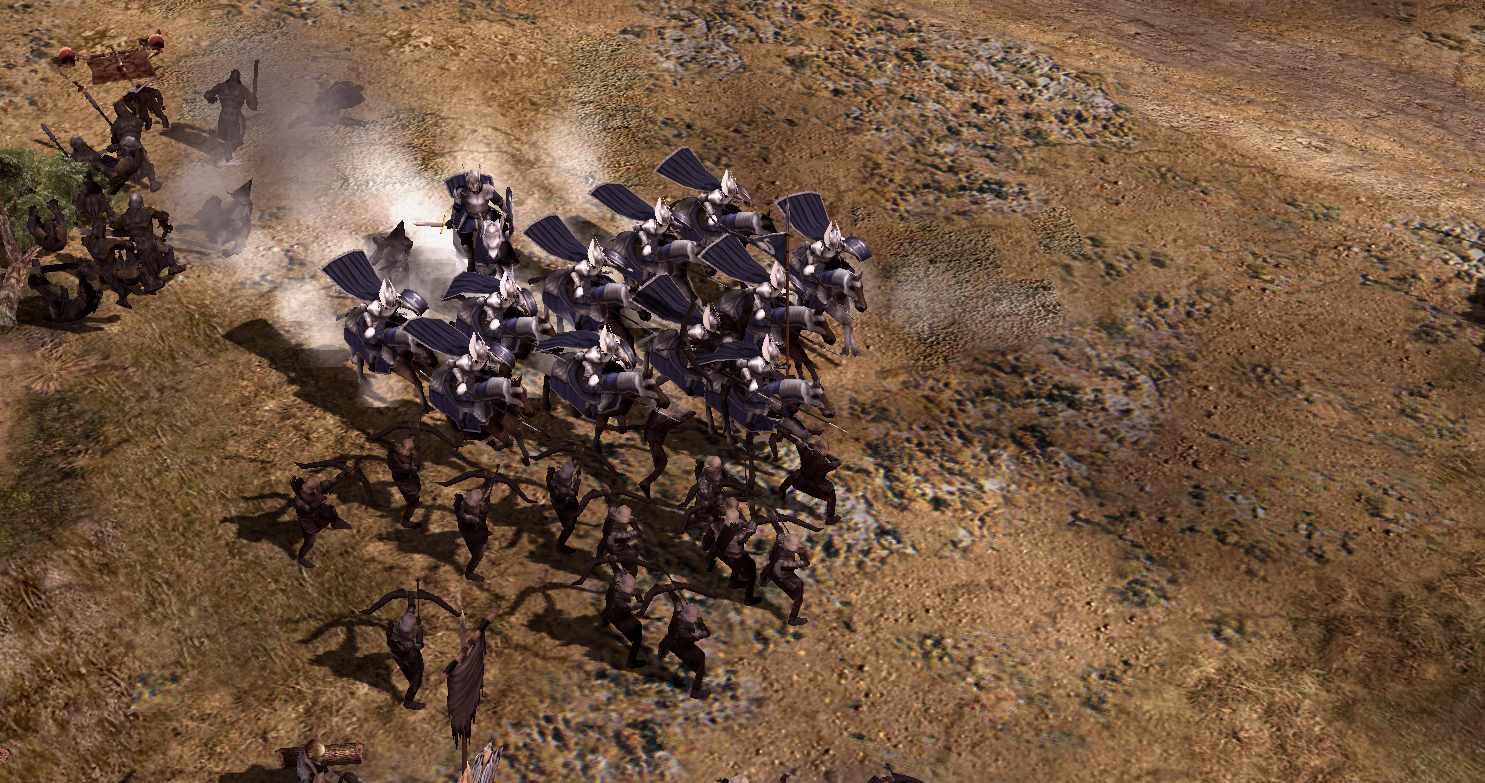 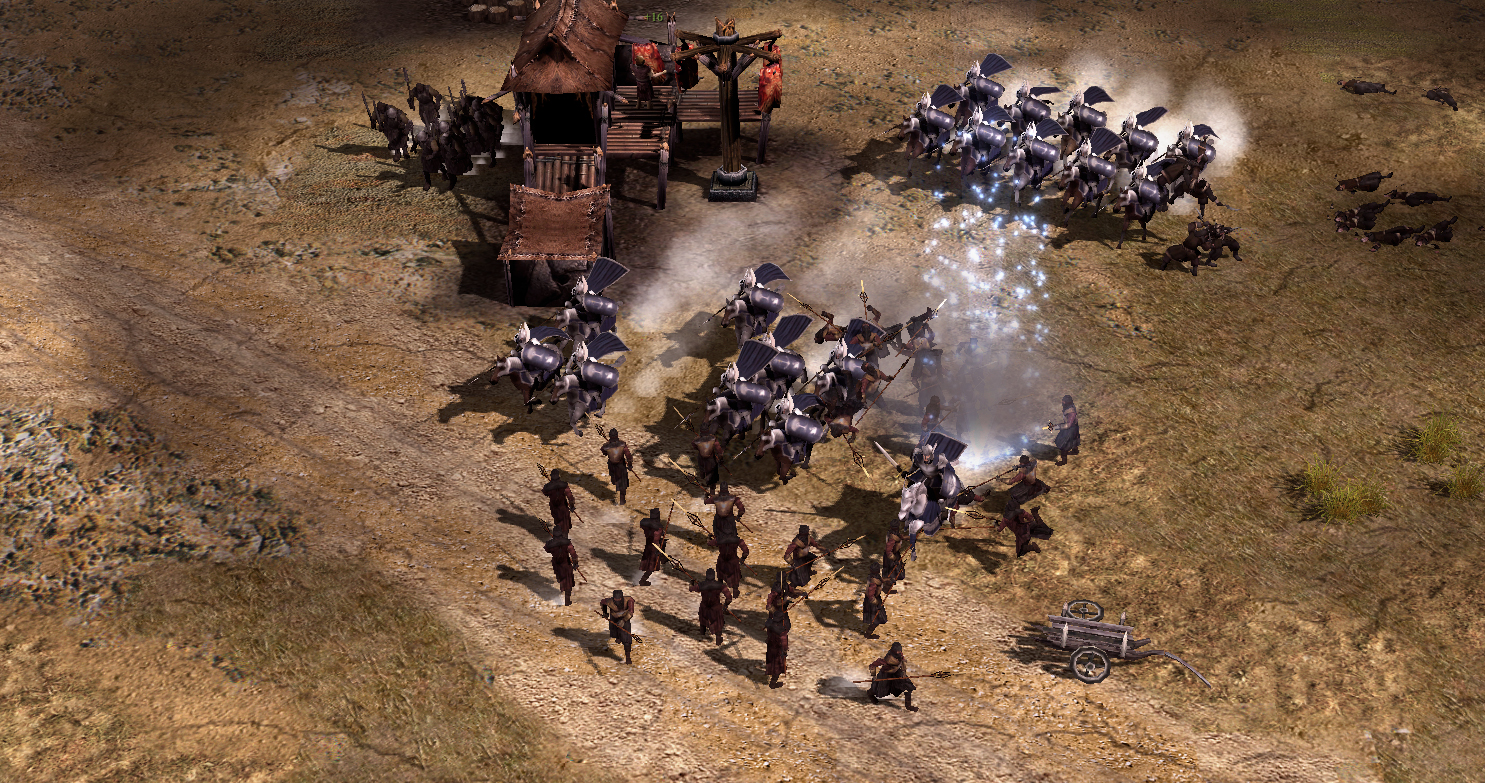 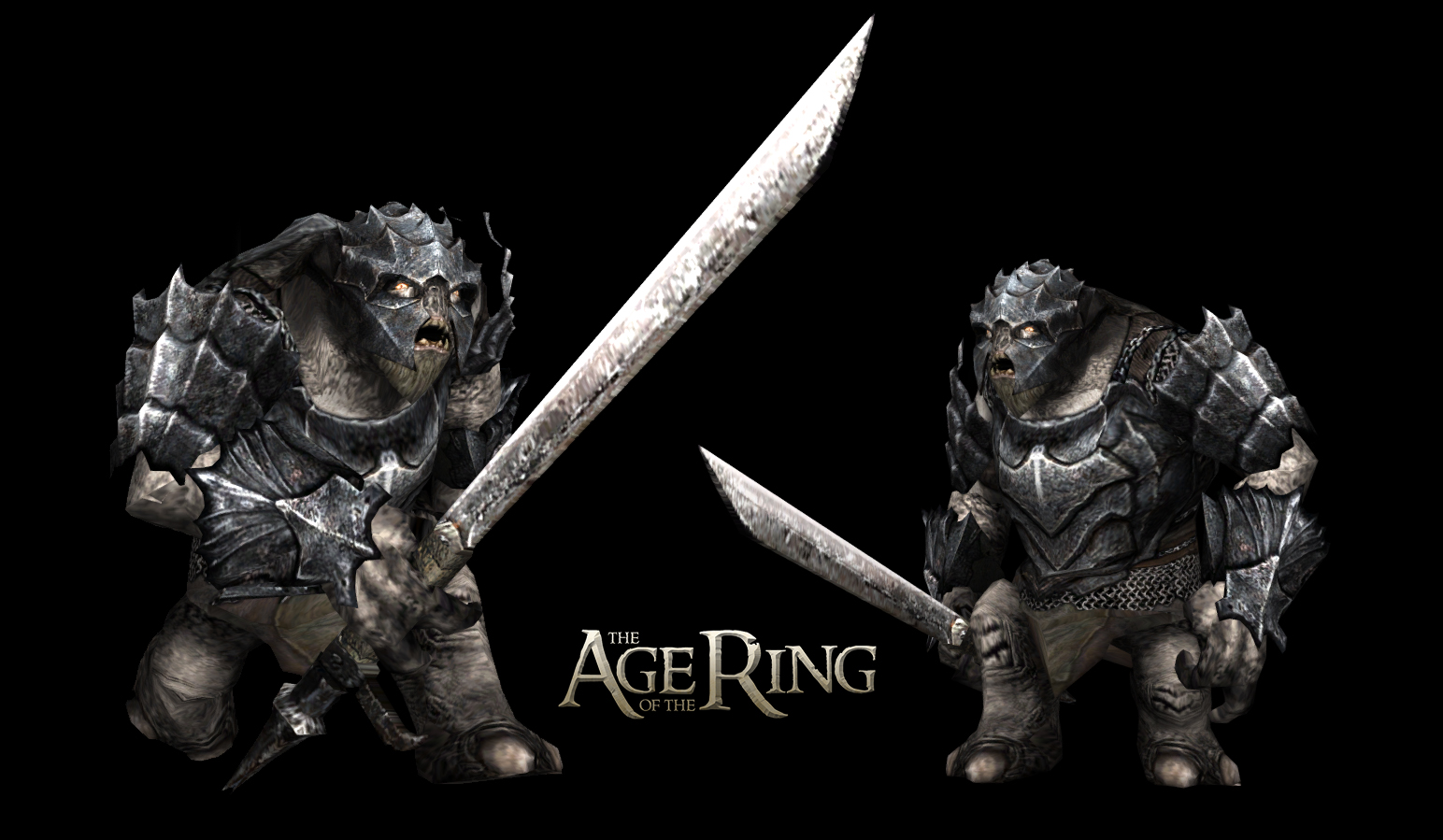 Mollok is an anti-infantry hero that can take out large numbers of unsuspecting enemies using his Leap ability, as well as heal himself through dealing damage when activating his Reaping Slash. He also provides leadership to nearby Trolls. His highest ranked ability is Will of Sauron, which permanently fills Mollok with a singular fury, causing him to ignore a chunk of arrow damage dealt to him. 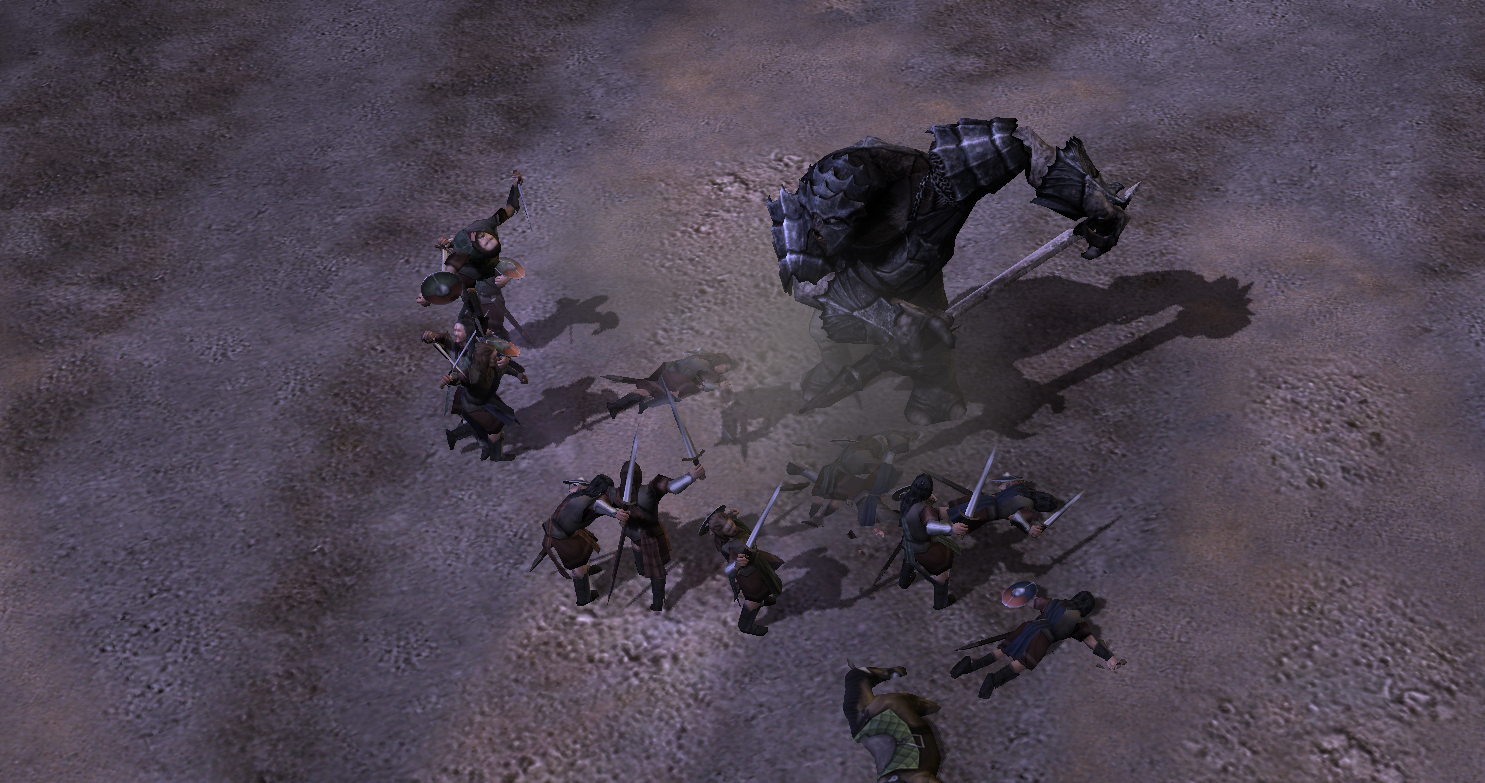 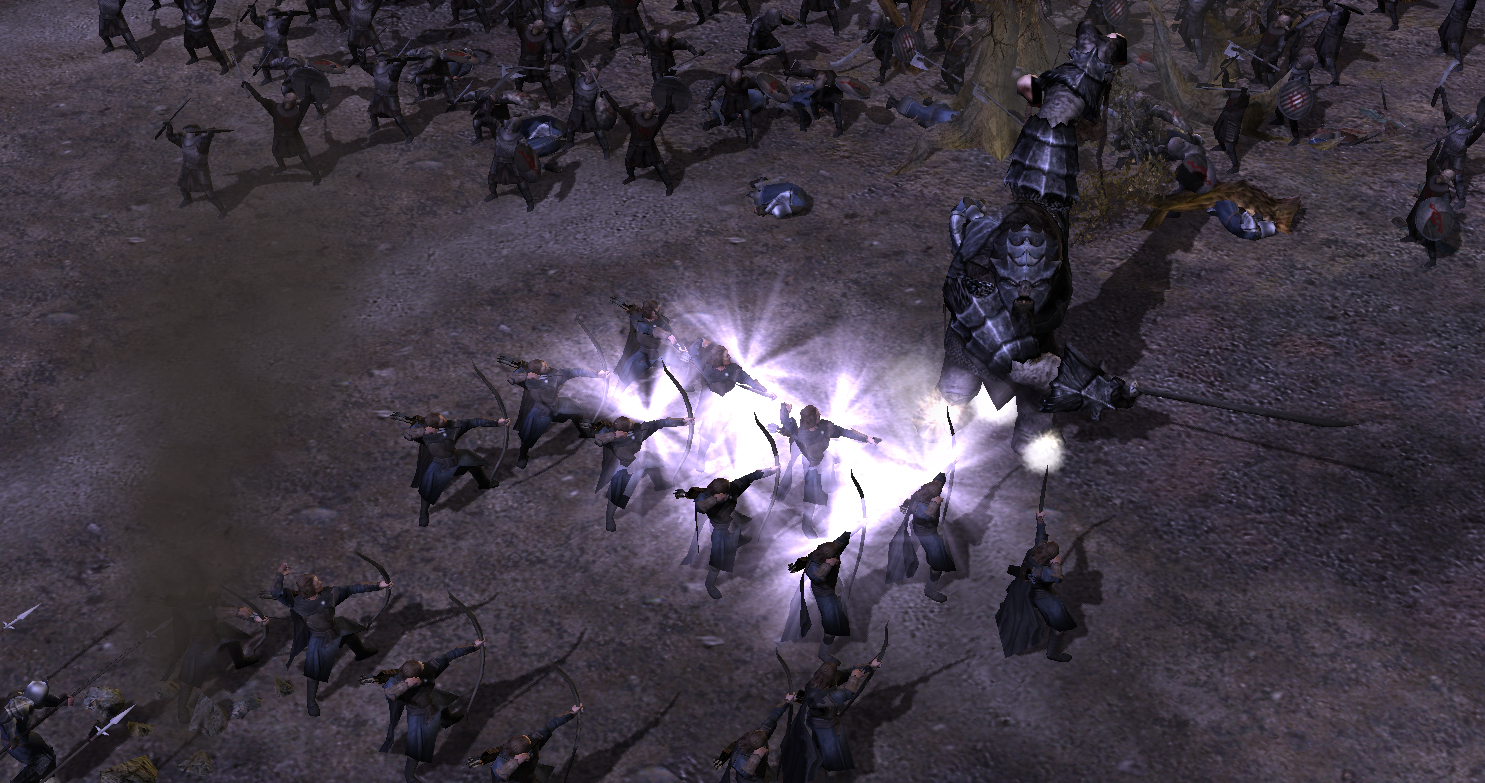 On a different note, we have recently updated our community forums over at The3rdAge.net We'll be posting factions plans and other exclusive content over there. If you want to discuss AotR or have a suggestion you want to make known to us, join us there!

Outstanding work gentlemen! You're doing so much great work that I'm running out of compliments xD.

Thanks, it's nice to see the units in action!

Just look at the picture at the bottom orcs chilling behind when Mollock cutting Gondorians down isnt it just so awesome pic or is it just me ? :D