The brand new level I have been working on has been released here on IndieDB for your gaming pleasure. Please leave feedback and let me know what you think!

Hey Guys, Since the last post I've been busy preparing the game for it's 15th September release, I am currently doing a lot of marketing and trying to get all the levels together frantically. I also gathered a couple of guys to help with the testing an hopefully make this game something great.

Today I created a thread on reddit at: Redd.it which I'll be using to get some feedback and other suggestions from a wider range of members of the gaming community. 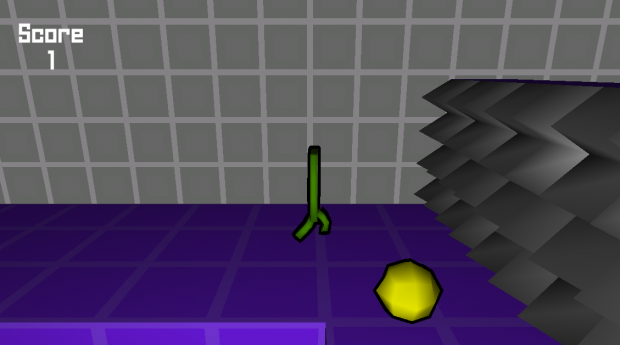 I have also been working on a different level which followed a different style in which it was a longer level, however I found it did not match with where I want to take the game, I uploaded a video here:

In the next few days I'm going to be adding forced rotation blocks and pistons which will let me make some awesome timed challenges which should be really interesting and I'm looking forward to seeing how they turn out, also this week I'll be working on a couple more levels and adding a lot of polish to the game. 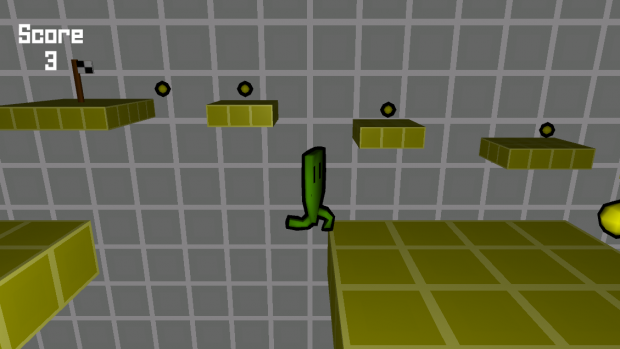 Anyways, I decided to release the level I've been working on in a Twist look-alike Web Player version, the link is below:

DEMO
You can find us on:

The camera needs to get zoomed out significantly. You can't see whats ahead of you and have very little time to react and a lot of these jumps have small margins for error.

Ahh, now in the full game there is actually an FOV option so seeing as this is a common observation I shall definitely set the default higher and the player can then decide how they would like it to be from there, thanks for the feedback :)

nice game...please make a hotkey on retry button because i keep dying in the game and reqiured me to use the mouse press the retry.

Hey, thanks for giving a bit of your time up to play the game, I'm glad you enjoyed it. Oddly enough I added a hotkey last night but didn't add any cue on how to use it, just tap space at death screen to restart the level :) Thanks for the feedback though :)