Local Multiplayer madness in Twin Stick Heroes when it comes out out on February 25th!

All 19 heroes vastly change gameplay, each and every one is equipped with a unique weapon or ability focusing on a certain playstyle. Sniping players across map with a bow and arrow or going in close with a dart gun can be just as effective as laying traps or hiding in plain sight as Ghost.

Controls are tight and responsive meaning that no matter how slow or fast your HERO is you'll always have a way out of most situations.

The core fighting mechanics are easy enough for any new player, but has enough depth to draw veterans of the twin stick shooter genre, with a huge amount of heroes and items to choose from, as well as a large variety of gameplay altering variants, modes, maps, and settings to play around with. Many people may describe this game as a multiplayer bullet hell, but with the vast armament and tools given to the player the winner is most likely the one who is the most creative not necessarily the one with the fastest finger.

Twin Stick Heroes wants to revive local multiplayer and take it to new heights, so order those pizzas and call up your buddy's because TSH is more then enough reason to hang out with the boys again!

There are 13 more characters each with there own special skill sets and weapons, you will need to master all of them to win!

Twin Stick Heroes brings some familiar and some downright crazy items we recommend visiting the item switch room for a run down on all of them, or to disable some to suit your needs. 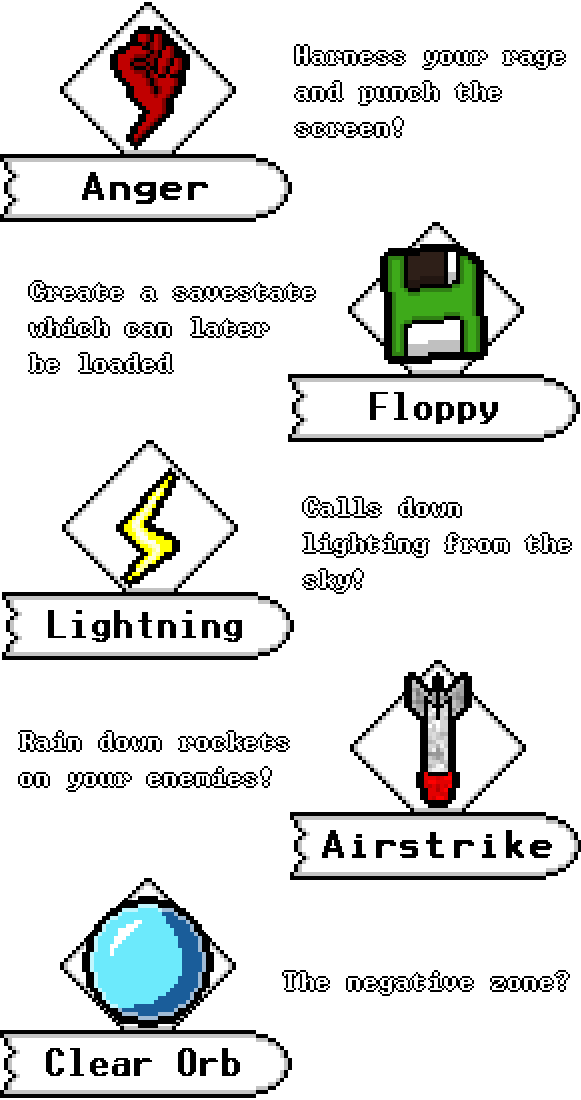 All items interact with and sometimes directly counter others. There will be a total of 33 items planned for release.

In addition to items there are also weapon pickups 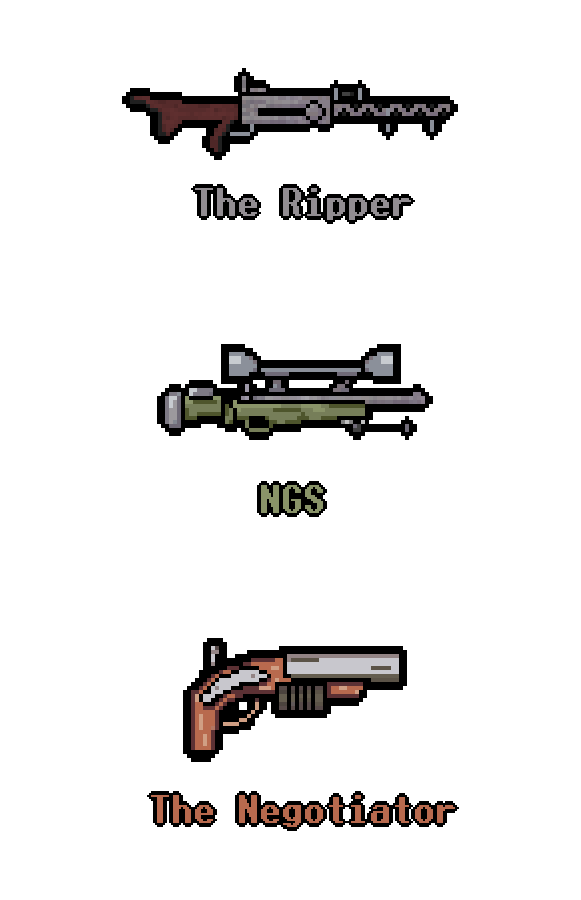 Three unique game modes are included, elimination, control point and cash grab. Elimination is the standard death match game, where kills are what matters not the last one standing. Control point forces players to keep zones under their control to rack up the most points. Cash grab is a twist on a similar game mode from smash bros, whoever collects the most cash wins!

Tread carefully on each of the 6 planets! The weather is not friendly to those who venture to set foot on its surface, and may include heat waves, item rain or a gigantic meteor shower! But for those who desire a more competitive game, weather can be turned off because Twin Stick Heroes revolves around player choice, making any match feel completely personalized to your taste. Don't like an item or gameplay mechanic? You can turn each one on or off, allowing for lots of replay value! 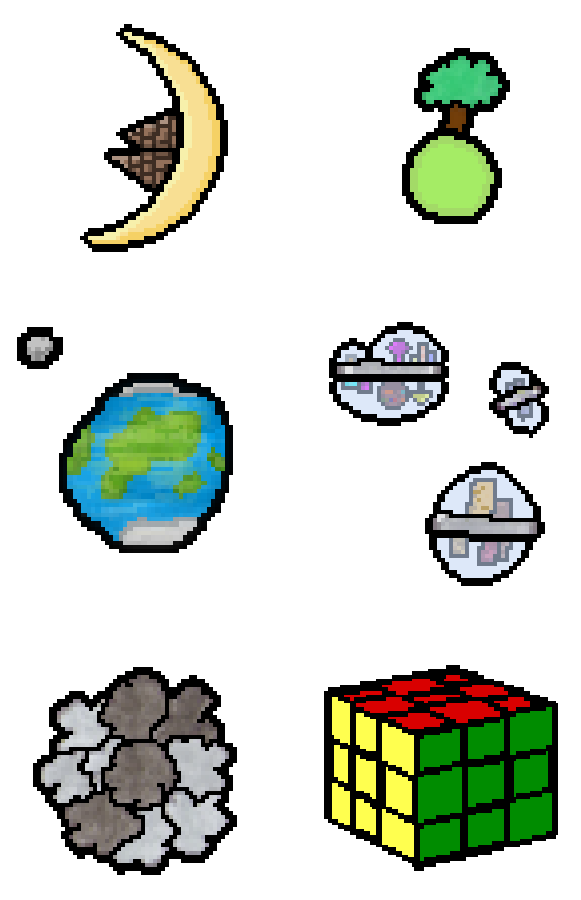 Controls are very important in any twin stick game and Twin Stick Heroes is no different, player movement is crisp and aiming is precise making each and every engagement feel in total control.

Ready to be a hero?