A couple of weeks ago, Steam keys were distributed to KickStater backers and testers, marking the very first round of beta testing.

A few from testing popped up that I have addressed. 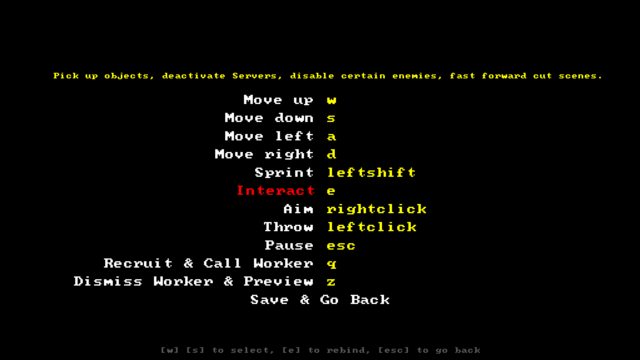 For beta #1, I purposefully threw testers right into the deep end, not giving them a manual or much explanation on how to play Turnover. The first few levels of Turnover ramp up and demonstrate different gameplay elements, so a tutorial level felt superfluous to me. I’m not the biggest fan of hand holding.

A couple of testers were unsure of a few things, telling me that some help was needed. In response, I’ve added hints on menu screens to give players an idea of what each bind and option does. In addition to the previously created HUD hints, I think this is enough to help people along. 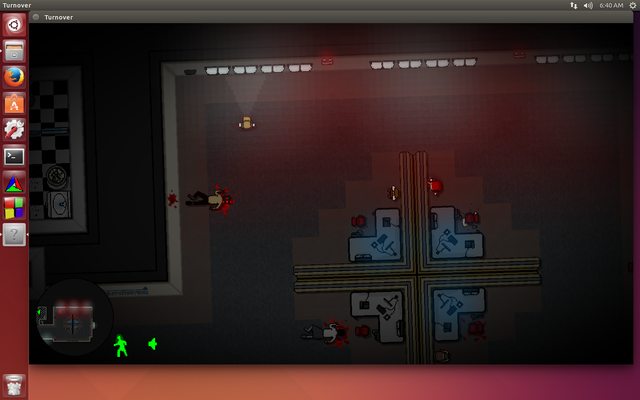 Turnover’s Linux build is solid and running fine from the Steam client.

I have decided to officially target Ubuntu 14.04 64-bit. It was a tough decision to pick which distro I would specifically support. Ultimately, I decided based on research, popularity, and the Steam Hardware/Software Survey. Also, I encountered various dependency issues with other distros and Ubuntu was my main Linux dev environment. The Ubuntu build should be available with beta #2.

For the Ubuntu build, config and save files will be written to $HOME/.local/share/turnover. If there are any problems with creating/writing to that directory, it will use the game’s root directory. 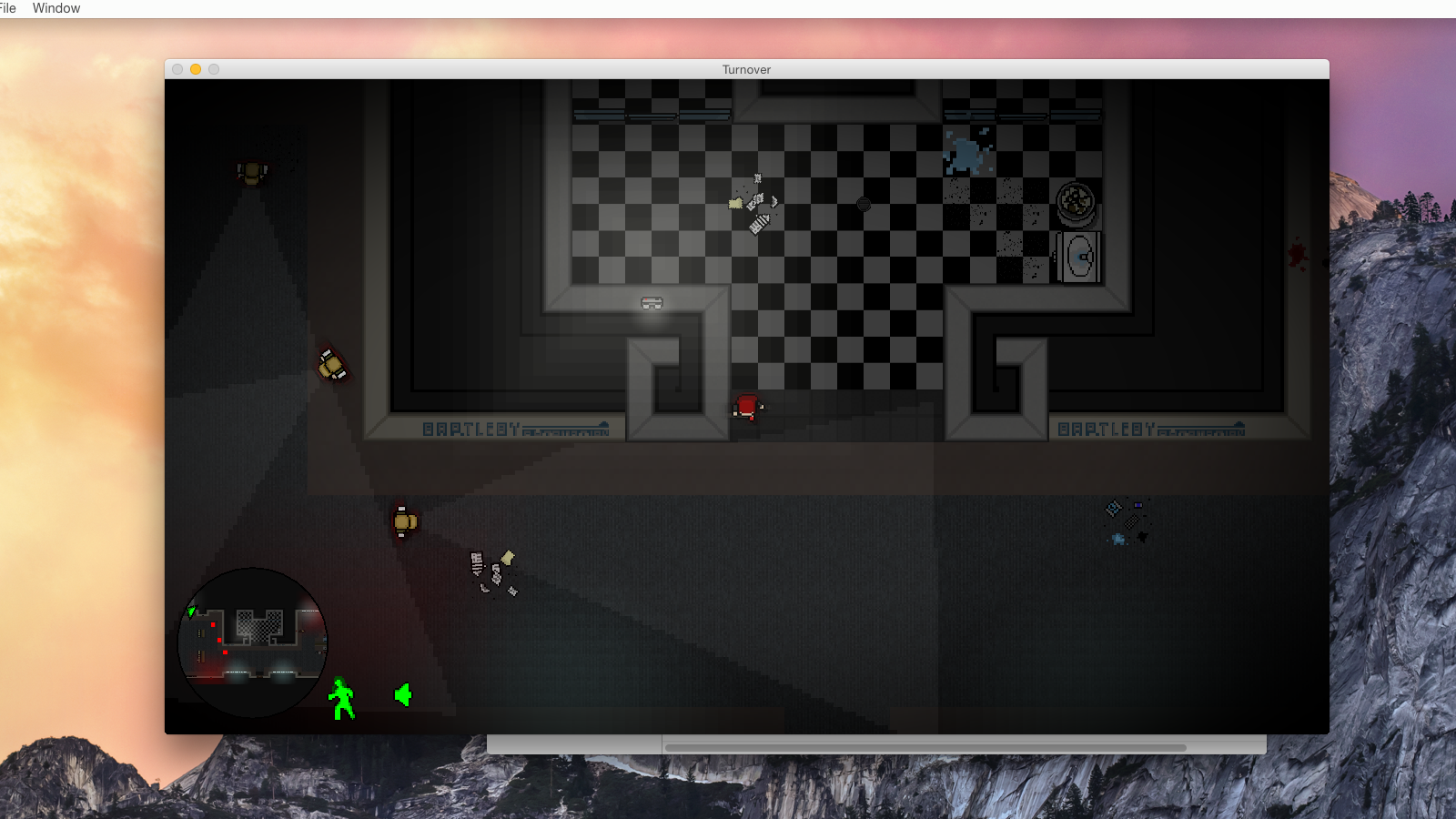 Turnover’s OSX build is running from Steam as well. For this build, I am officially targeting Mac OSX 10.9 64-bit. Everything runs well from OSX and I haven’t had many problems.

For the OSX build, config and save files will be written to $HOME/Documents/SaveGames/turnover. If there are any problems with creating/writing to that directory, it will use the game’s app package.

I’ve also added the command line option clearappdata to wipe all config and save files to default. This can be used in the Windows, Linux, and OSX builds. I included it for convenience, so you can reset from the Launch Options instead of having to go folder hunting. Alternatively, you can reset all your binds and options to default by deleting config.cfg and binds.cfg.

Turnover will have Full Controller Support for beta #2. Full controller support means that the game can be used with a controller from launch to exit, without needing a keyboard or a launcher to set up binds and such. To achieve this support, Turnover will always allow Kb/M and Controller together to navigate/interact with menus and cut scenes. 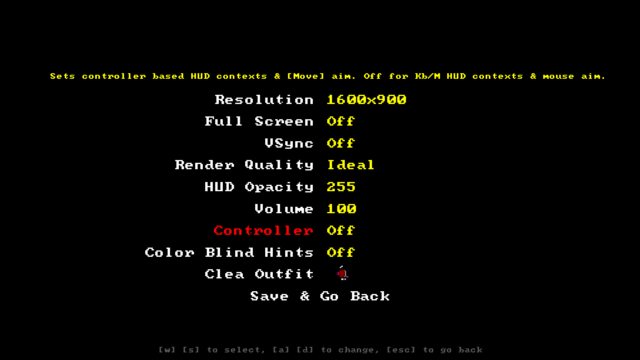 In the screens above, you can see the HUD context changes depending on whether Controller is on or off.

Kb/M and controller binds are saved separately. Once you set binds for both, you can switch between each without having to reset your binds when you switch.

So, what’s on the horizon?

For each new beta milestone, I’ll be handing out more beta keys so I can gather a greater variety of feedback.