TumbleGonk is an innovative and simple puzzle game that will be made completely transparent when its humble $850 IndieGoGo campagin succeeds! 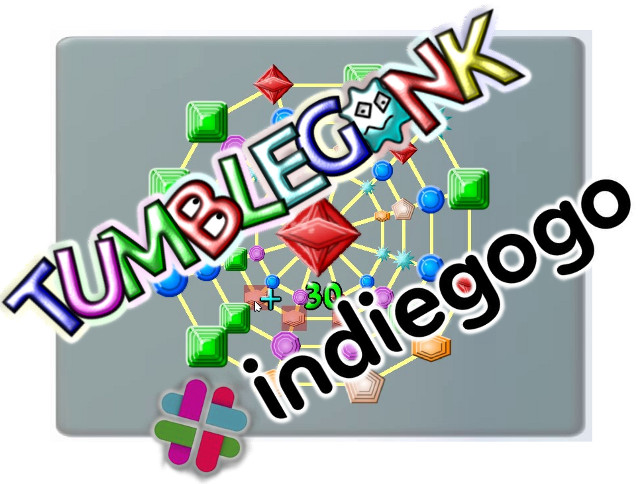 TumbleGonk started a humble ($850) IndieGoGo campaign, which will result in the complete source code to the game to be released, making it easy to learn from the code and make changes to it and even bring the game to new platforms or to create completely new games with it. 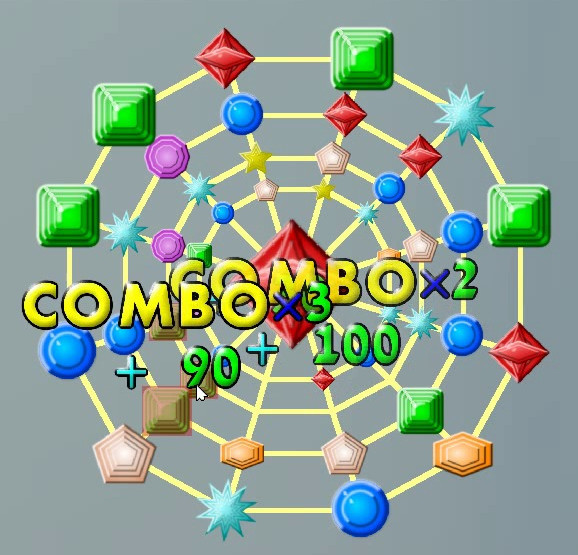 About the code of TumbleGonk

TumbleGonk is written in C++ using the SDL 2 and associated libraries, for example libvpx. It is cross platform and tested on Windows XP, Windows 7 and Ubuntu 12.04. The game is developed in the Code::Blocks IDE and Git is used for revision control.

Linux and Windows will be supported and compiling on Mac OS X will be an easy task. The complete code for all three platforms will be provided, so you can easily make modifications to the game and compile it yourself!

Visit the TumbleGonk IndieGoGo campaign page and contribute now, to allow the community - yourself included - to learn from the innovative and simple game and even use it to create completely new games with it!