First appearing in Firestorm, the Limpet Drone is a reconnaissance unit utilised by both GDI and Nod. Initially designed to uncover stealthed Nod bases, the Limpet Drone relays tactical information from the battlefield from its sensor and camera equipment.

Even before being brought on as full staff, Ice was working with TSR Lead Producer Wallywood on the Limpet Drones. 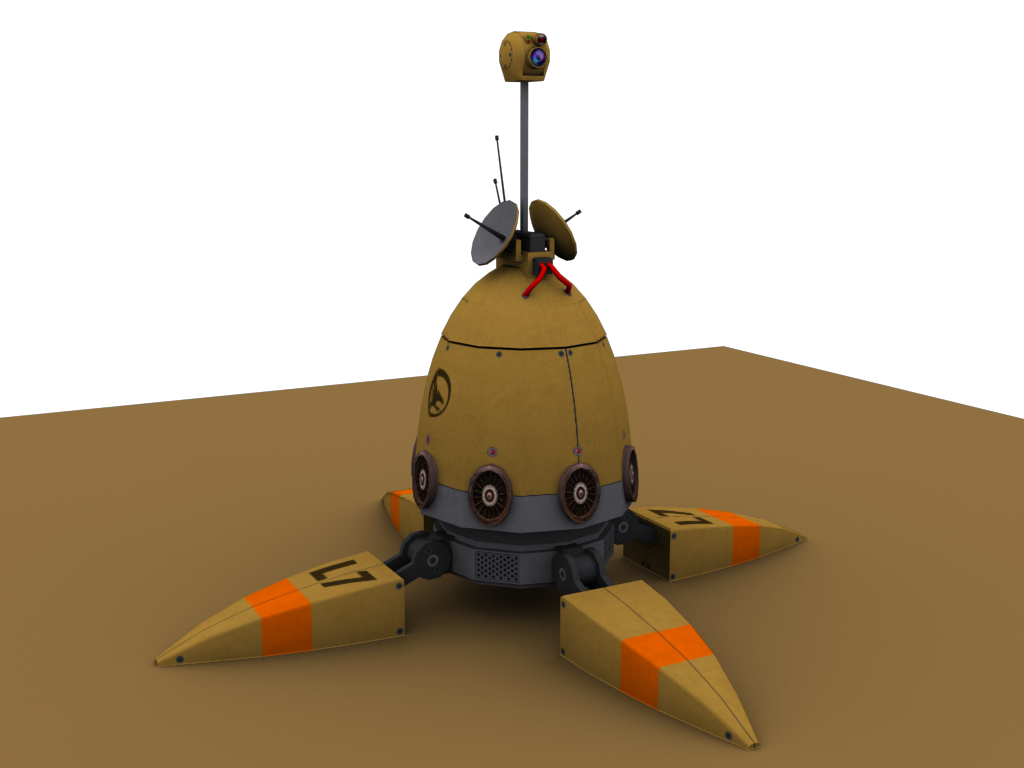 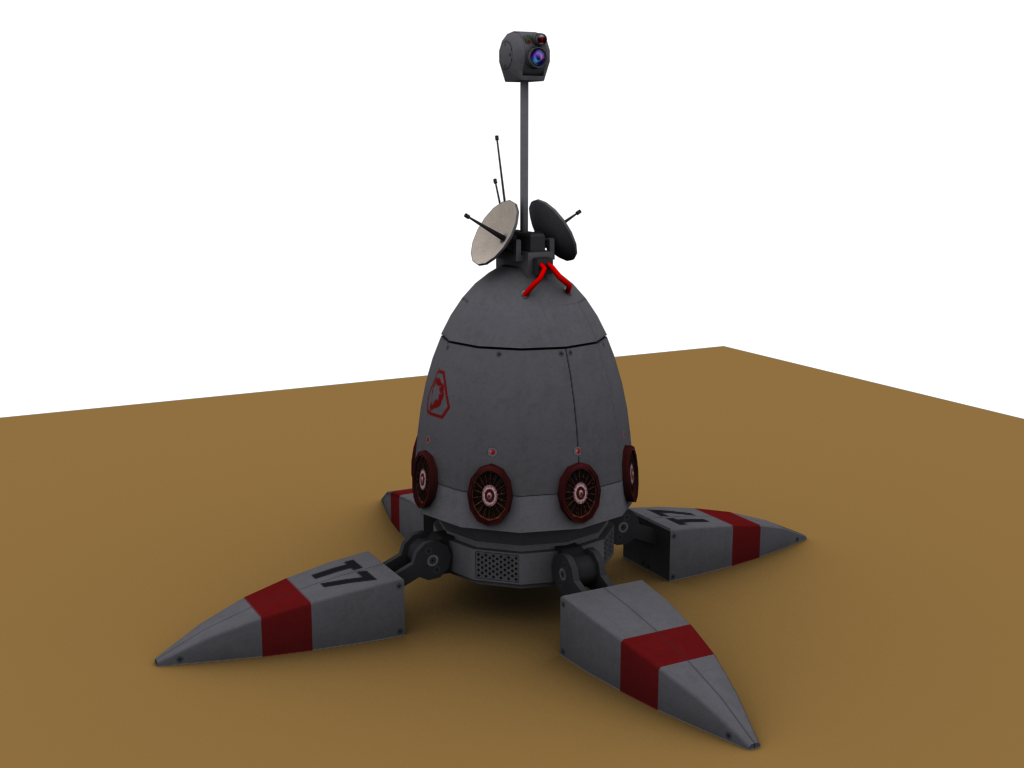 Nod Mutant Hijackers are notorious for effortlessly breaking into any GDI vehicle and making it their own amidst the confusion of the battlefield. Being caught in the crossfire however usually leaves their prizes with some scratches and damage. For this reason, Mutant Hijackers have procured wrenches that will allow field repairs on their newfound rides. Numerous hijackings and equally numerous repairs have left their wrenches as worn out as their rusty crowbars, yet it gets the job done. 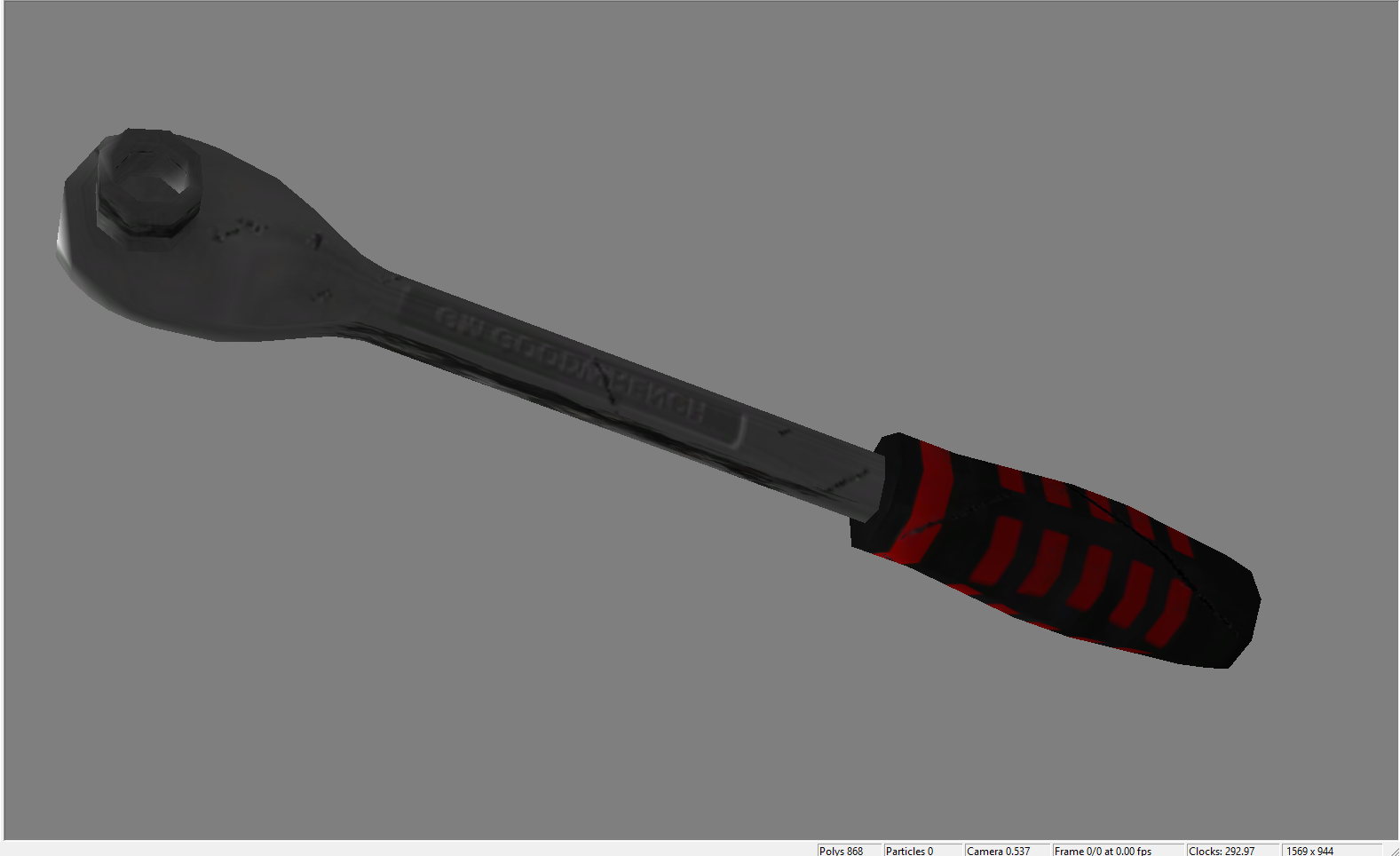 Ice is currently working on the Riot Shield, as well as working on a Nod Repair Station. More on the latter in another update. 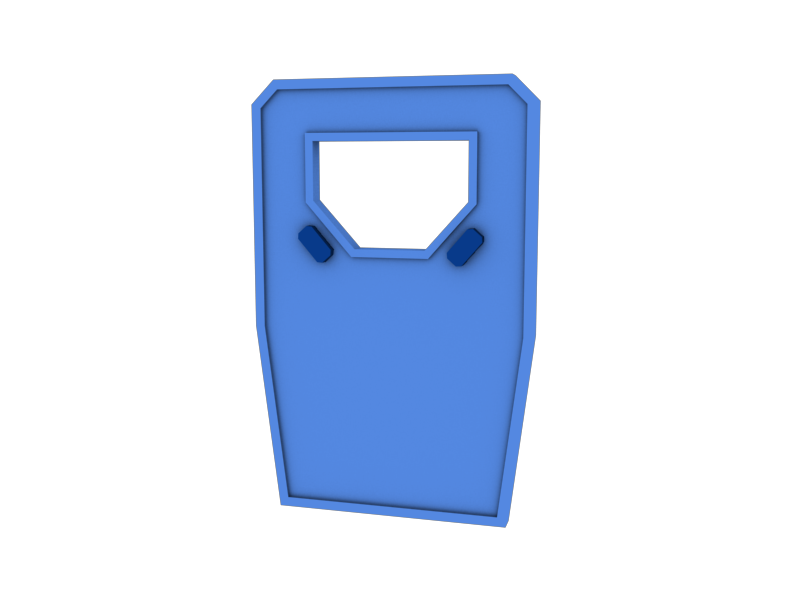 It should be noted that the Imperial Age guys have already gotten this down for their infantry. Check out Imperial Age if you haven't already and explore the amazing things @dblaney1 and @Kaskins have done with their project! 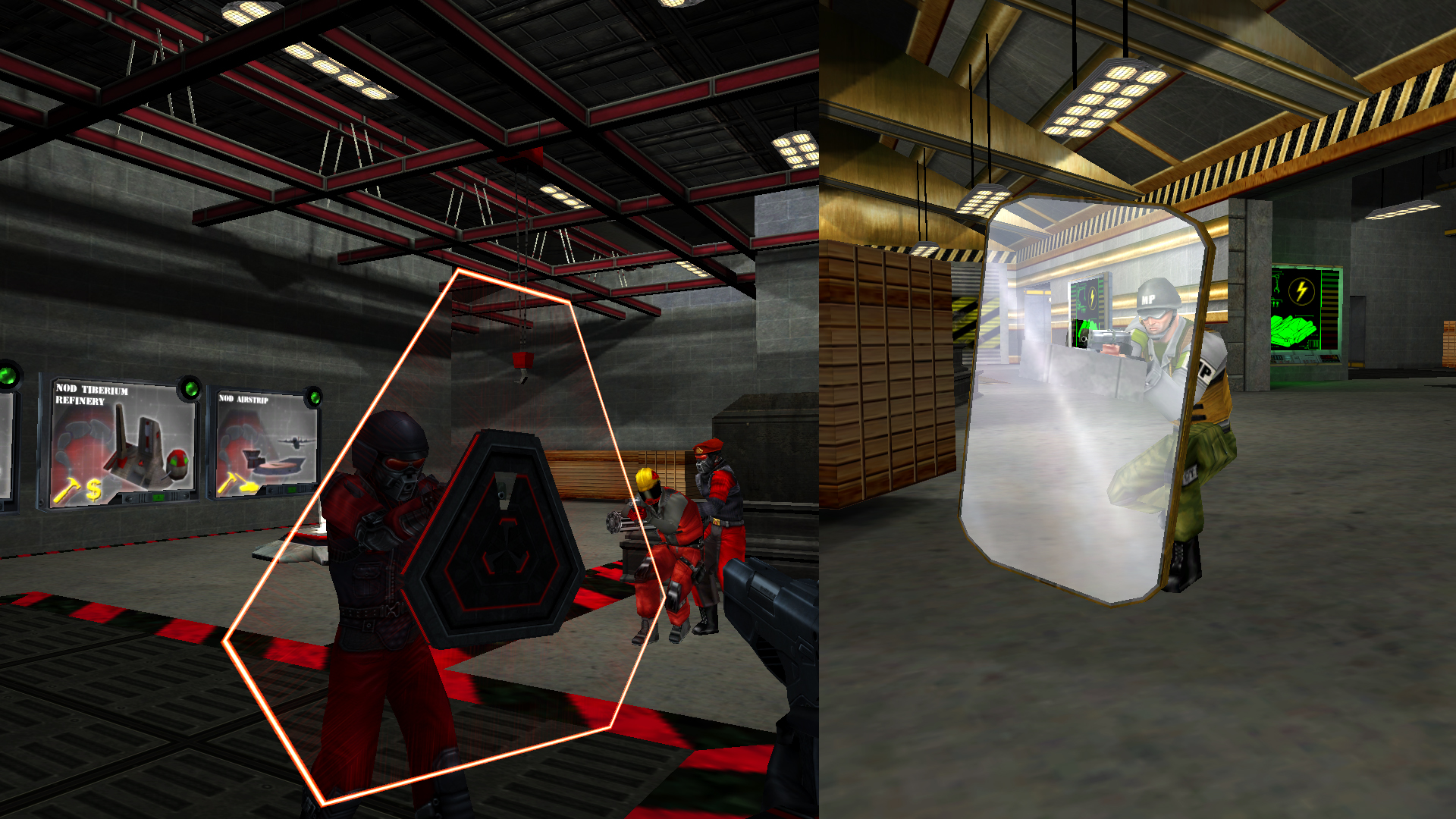 That is it for this update! In the next update expect news of a certain fan mapper among other things. Peace through power citizens!

One Vision. One Purpose.

Good to see you guys are still going at it!

We certainly are! We are more than determined to get version 2.0 out and can't wait to show you what we have done to improve Reborn!

IT IS STILL ALIVE! ALIVE!!!

One vision - one reborn!

Ice has your thanks! He will have more to show in the next update!

oh hell yes ******* awesome indeed,i didnt know there was a active C&C renegade/tiberian sun mod out there,looks neat,i downloaded already but its a shame we cant play offline with bots would be so cool if we could.

Not yet, anyway! Apocalypse Rising and A Path Beyond allow for bots in offline mode, and Reborn is not too far behind in implementing this!