We're back from our break with new concept art! 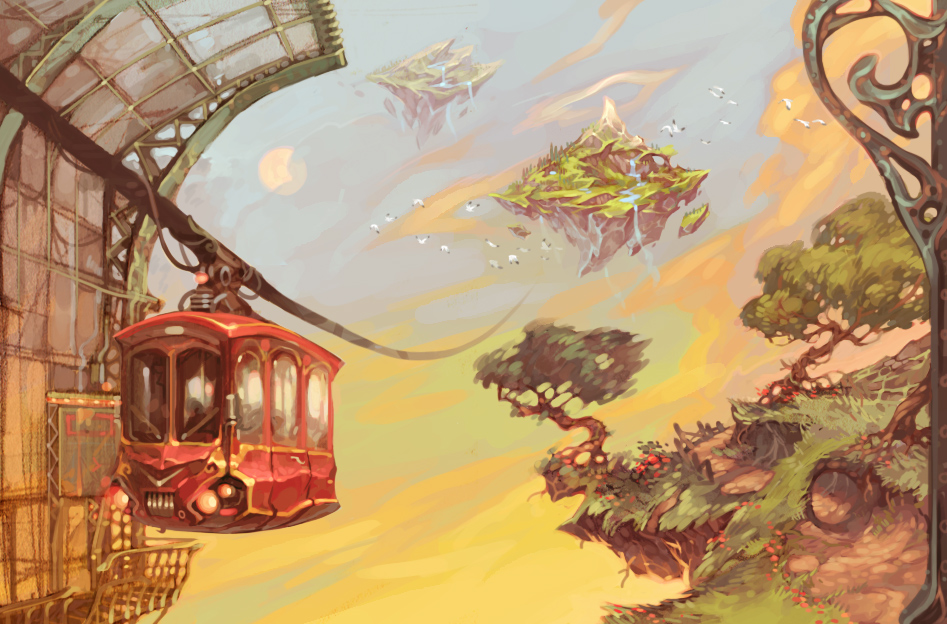 A placard for the Aerie and its floating islands connected by cable cars. 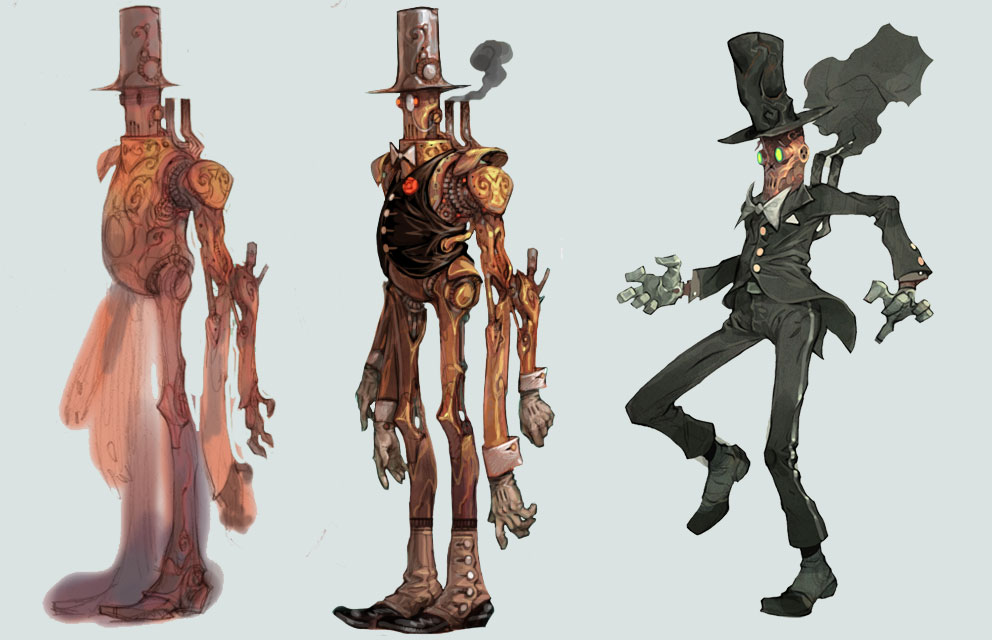 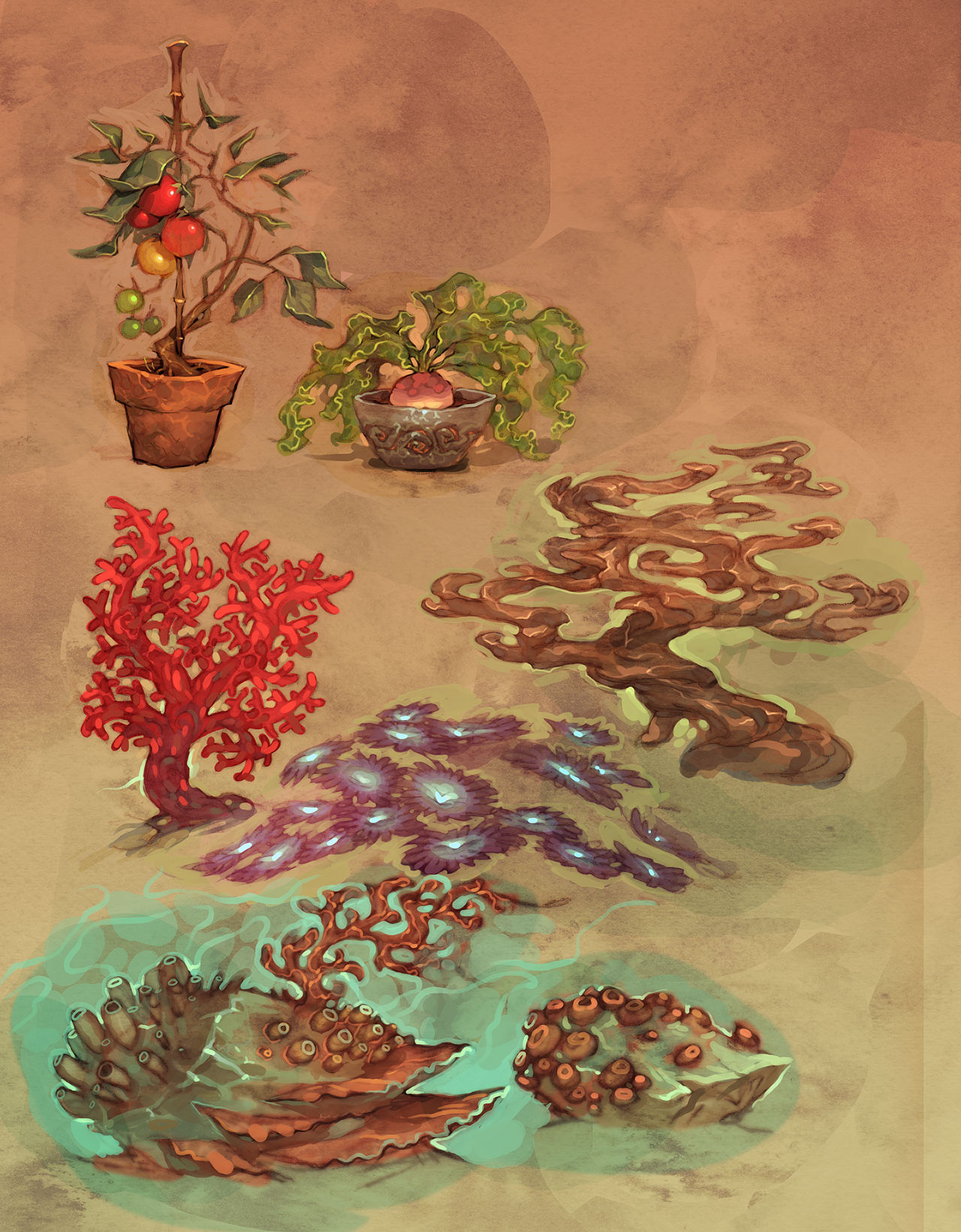 Various plants and coral that populate the ship's sewer-like Underworld. 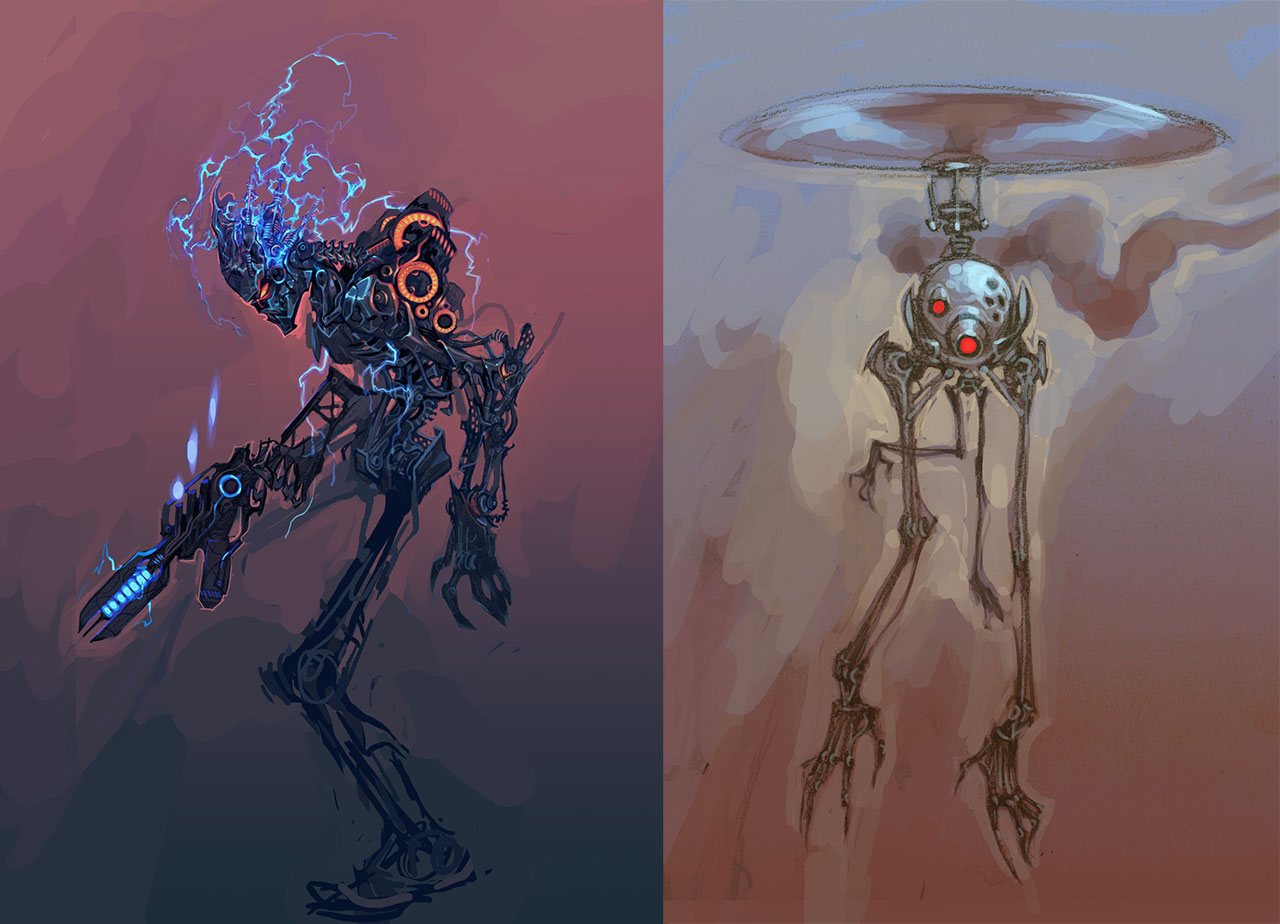