An overview of Trudy's initial tech demo and what we learned from creating it.

A few months back we decided to do a proof of concept for Trudy, which included mocking up a few scenes and creating a small tech-demo. 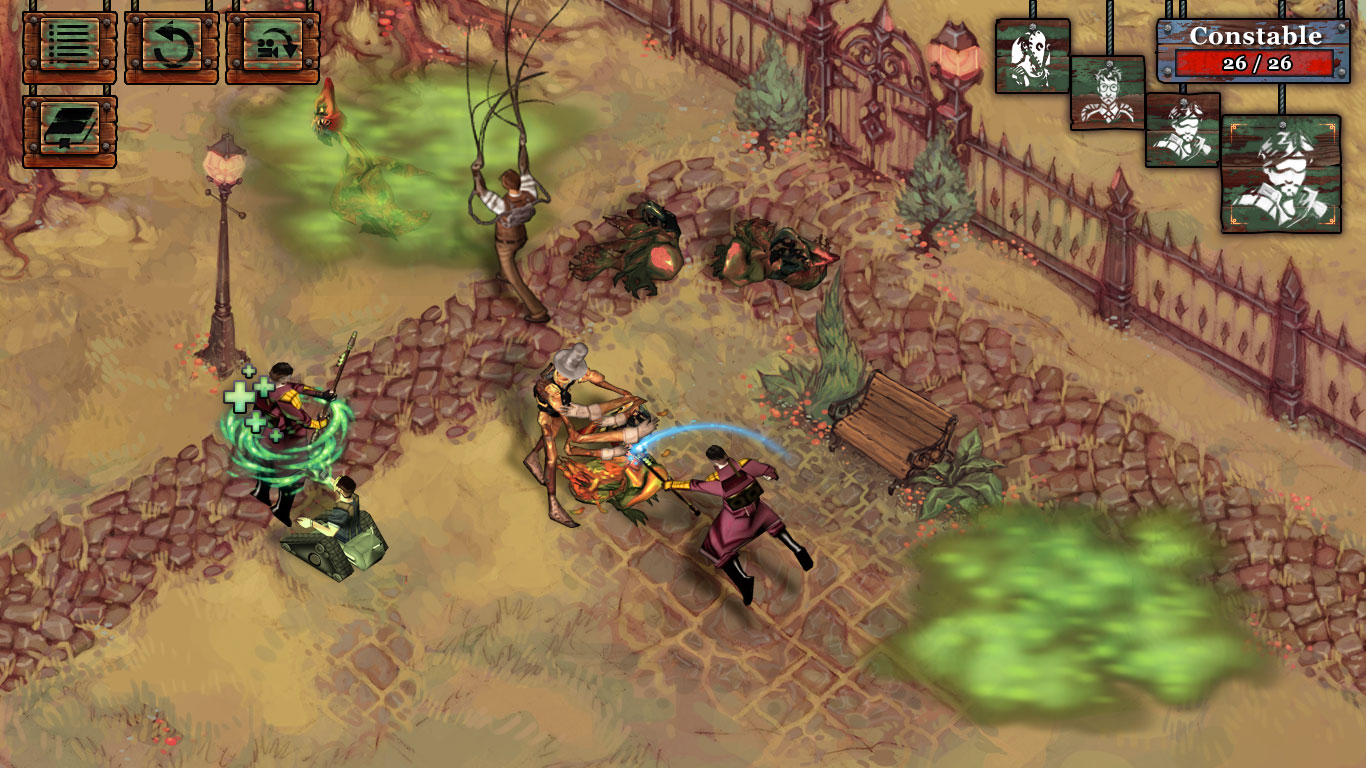 The purpose of the tech-demo was to gauge some of the technical difficulties we'd encounter, settle on a few design issues, and use as potential pitch-material for grants. Some of the key points we wanted to implement and test were:

We started off by doing a level sketch on paper: 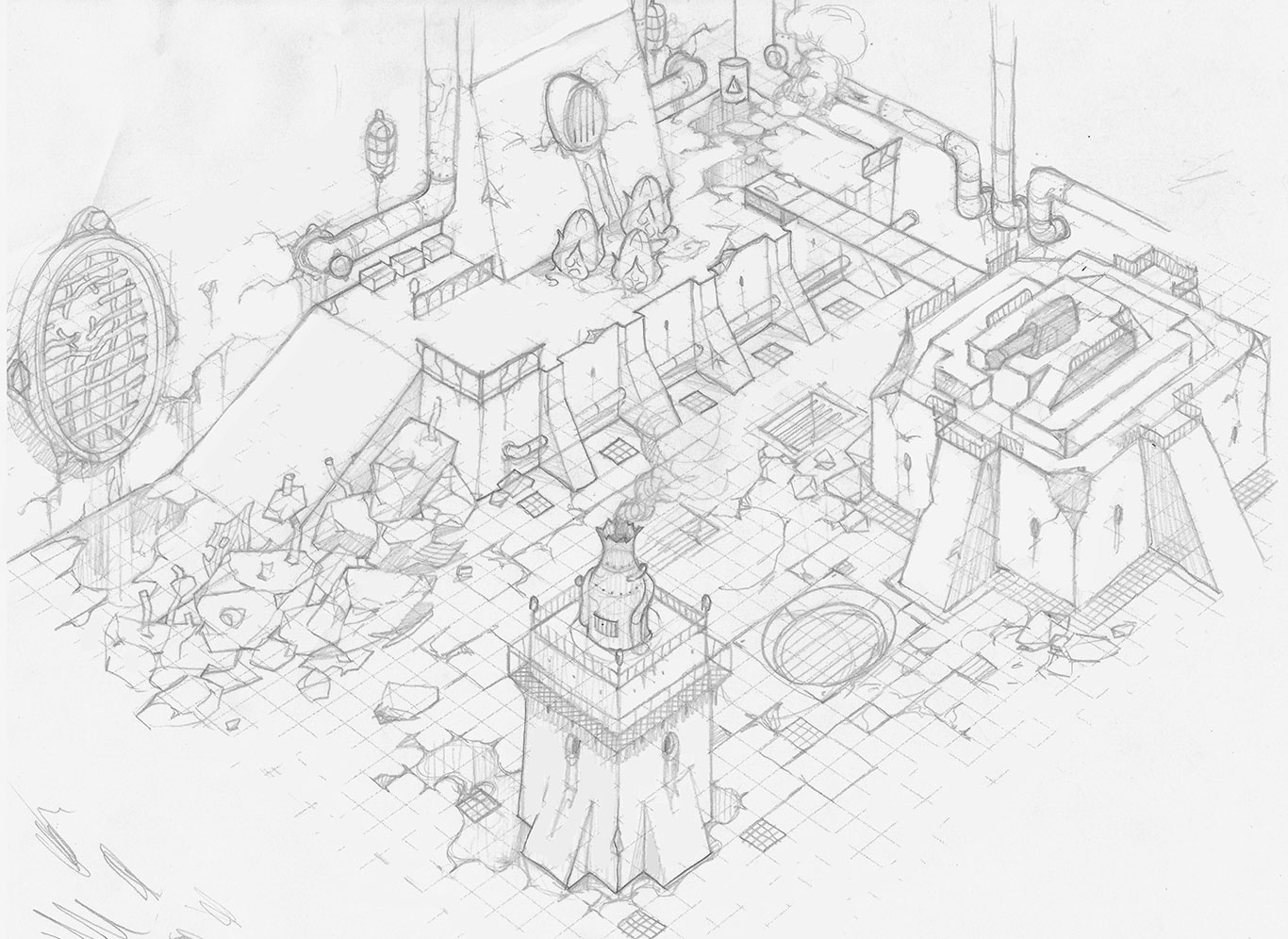 And then proceeded to model it in Maya along with the required props and a single unit: 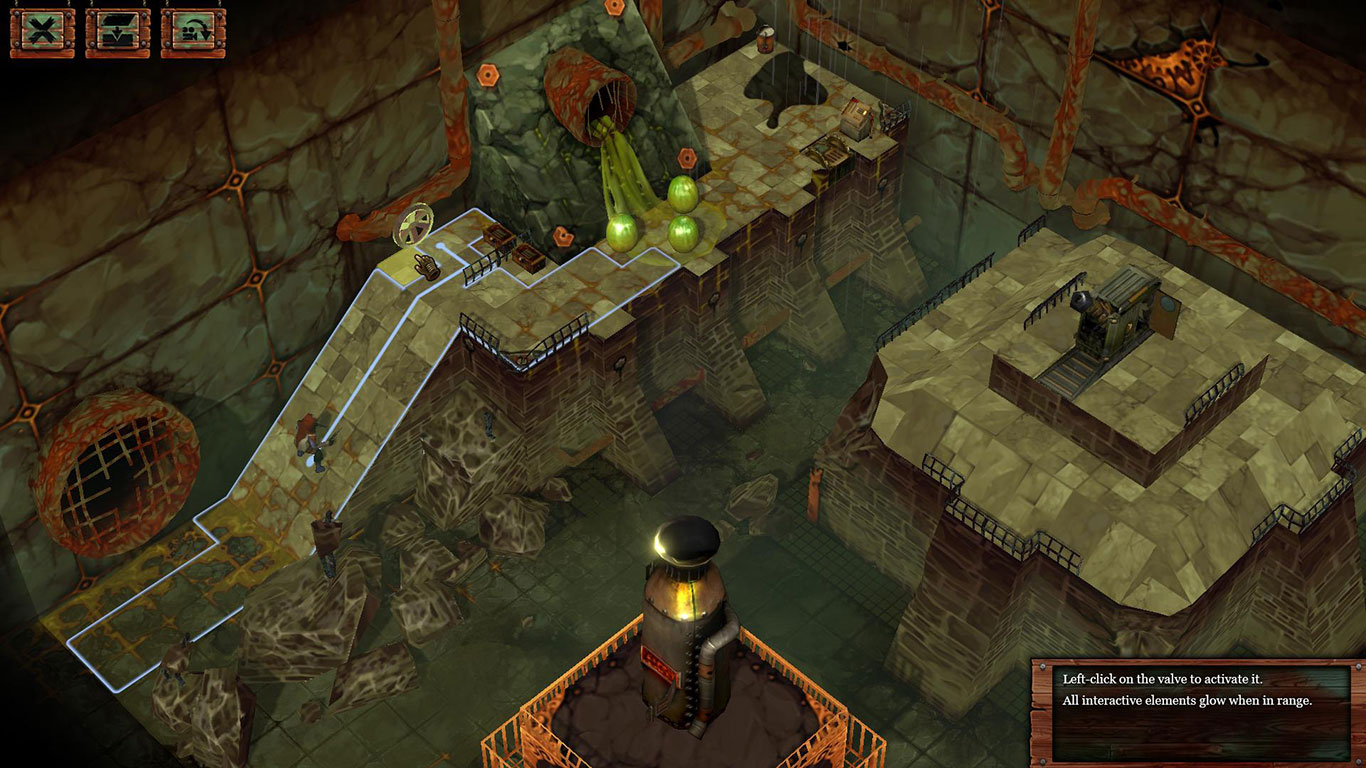 It took a good couple of weeks to put it all together, but we came away from the experience with a few important lessons:

Two GIFs of movement and attacking from our tech demo.

While we were quite pleased with the demo, it wasn't something we could build upon to make a full game. There was no proper level/scene editor, collision markers, AI, font rendering, resource allocation, etc. While individual pieces could be taken out and reused, we started on the overall engine pretty much from scratch and are currently working on expanding it.