I am pleased to announce that the Halloween puzzle-platform game “Trick or Treat” is the first Oxygen Addict game to be released on Linux!

It can be run on recent Ubuntu distributions and includes all of the new levels in the recent Android and Windows Phone 8 updates. Controls are all keyboard driven with the same controls as Invertical, so arrow keys with space and ctrl for jump and switch.

Installation may be a bit fiddly so if you've any feedback, let me know! 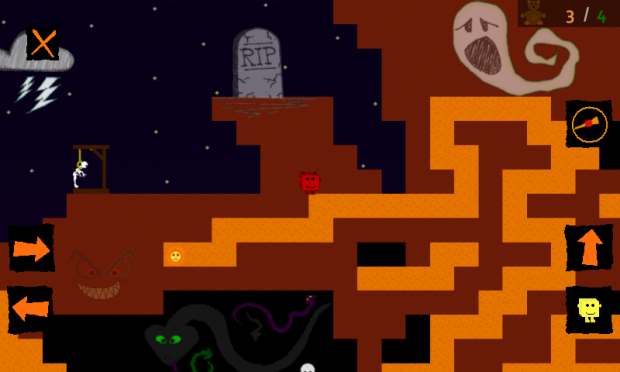