Post news RSS Tribe Of Pok: Tools with abilities and other improvements

Posted by PokingWaterGames on Sep 12th, 2014 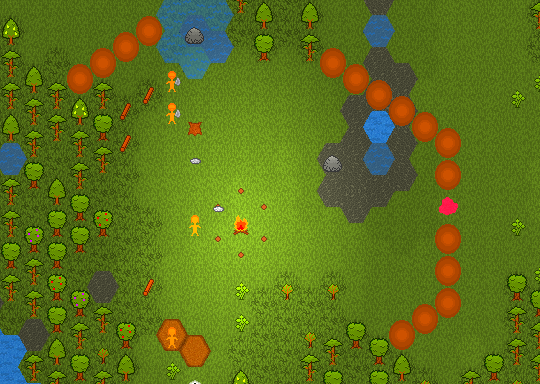 On a final note, I think it's time the graphics got some attention. I'll be looking for an artist to replace all my programmer art with proper art before doing a big promotional push. Stay tuned!