This update focuses on improvements to the Combat user interface and mechanics.

Posted by PokingWaterGames on Jun 4th, 2015

This update focuses on improvements to the Combat user interface and mechanics. Although fighting is not a major focus of the game, it's still important that combat feels solid, given how important it is for hunting animals and protecting the tribe. A full change log is listed below. Firstly, here is a screenshot of the new main menu with a beautiful background by our artist Alfonso: 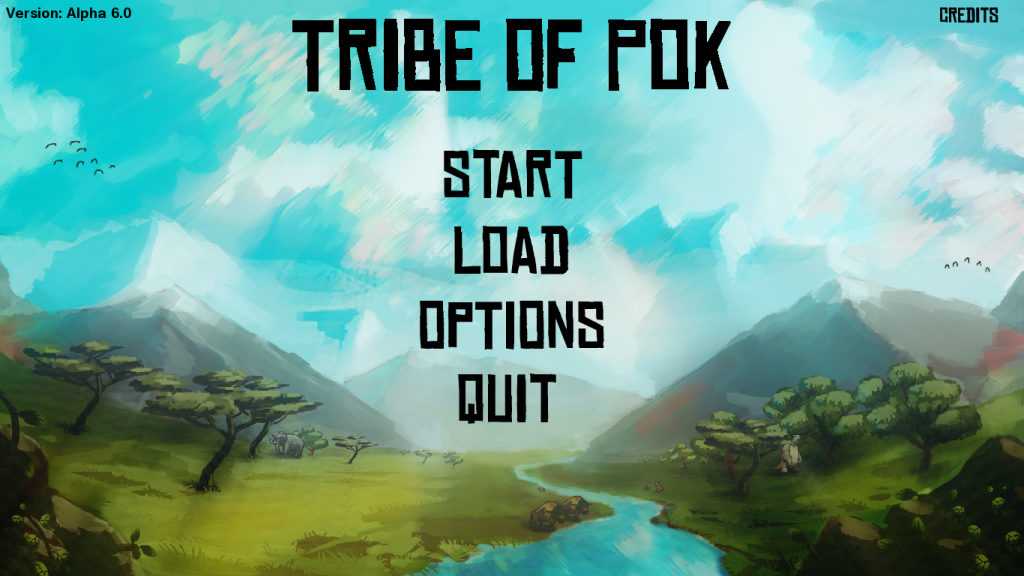 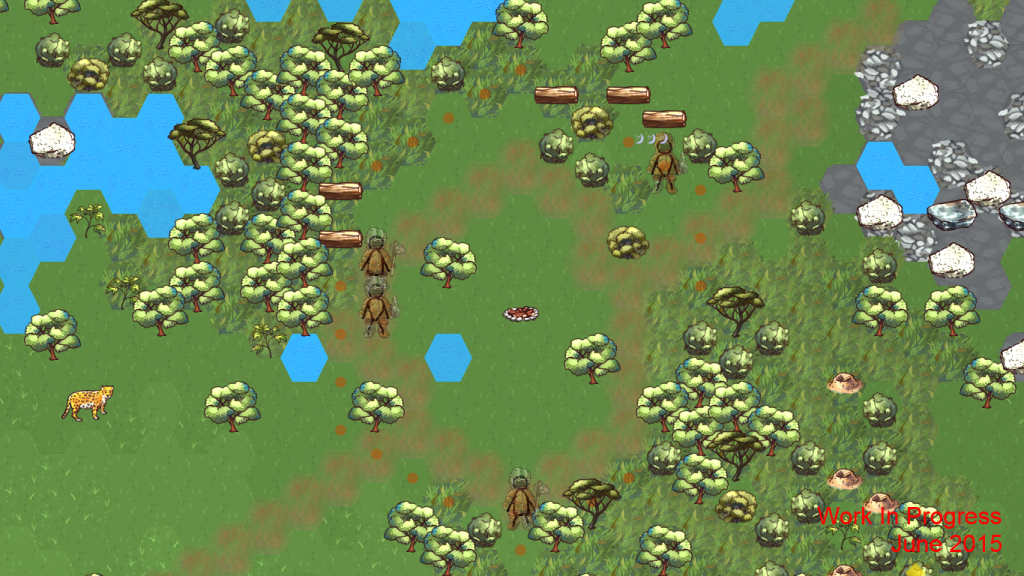