Post news RSS Treeker: The Lost Glasses is up for voting on Greenlight

The game will be released on April 19 in Desura. Vote for Treeker on Steam Greenlight.

Treeker: The Lost Glasses is a first-person adventure game, with puzzle and platform elements. In the game, the player needs to use a pair of glasses in order to see mysterious objects left behind by some sort of ancient civilization. Use the lens to advance in the game, and discover the secrets of these forgotten islands.

The page for Treeker is now up on Steam Greenlight and you can vote here: Steamcommunity.com

The game will launch in Desura on April 19: Indiedb.com

The game features both English and Portuguese languages.

Linux support is planned for the future, and Treeker may be available on other marketplaces. Prices may vary according to local economy and discounts, but the files are the same everywhere, supporting both languages. 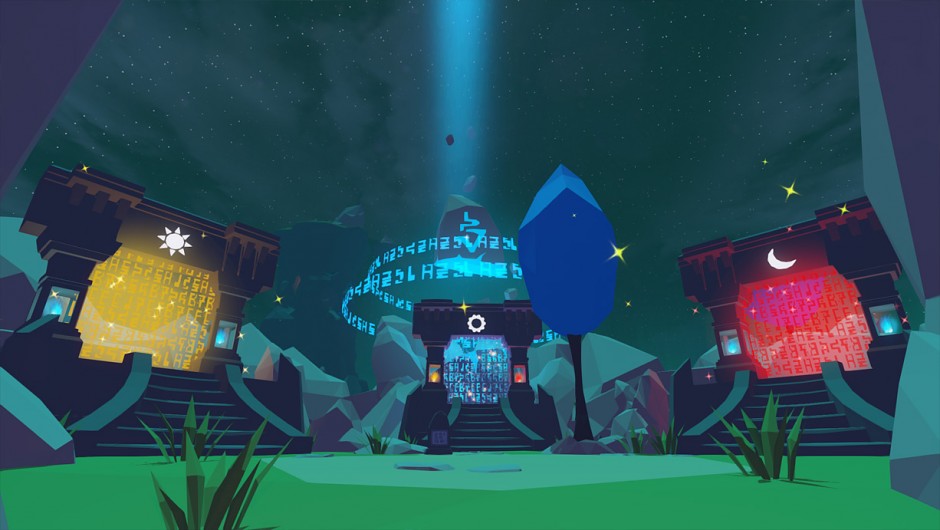 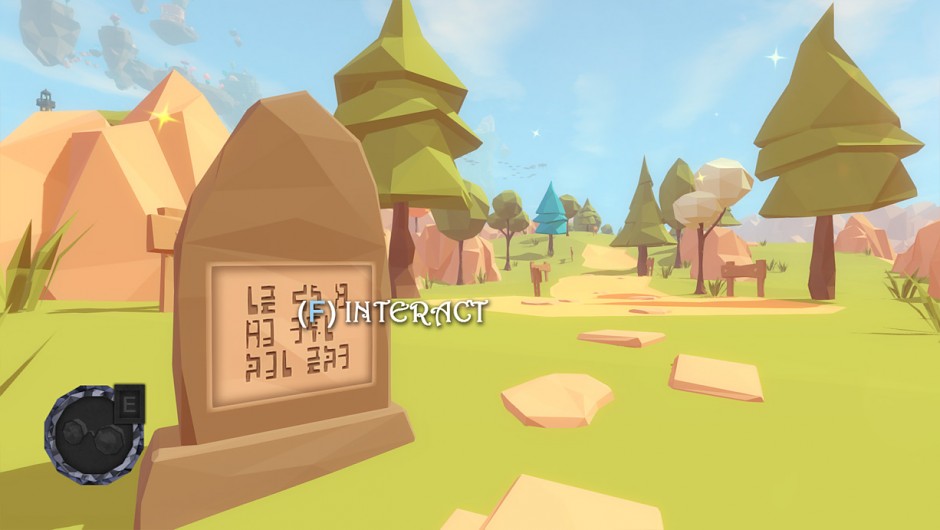 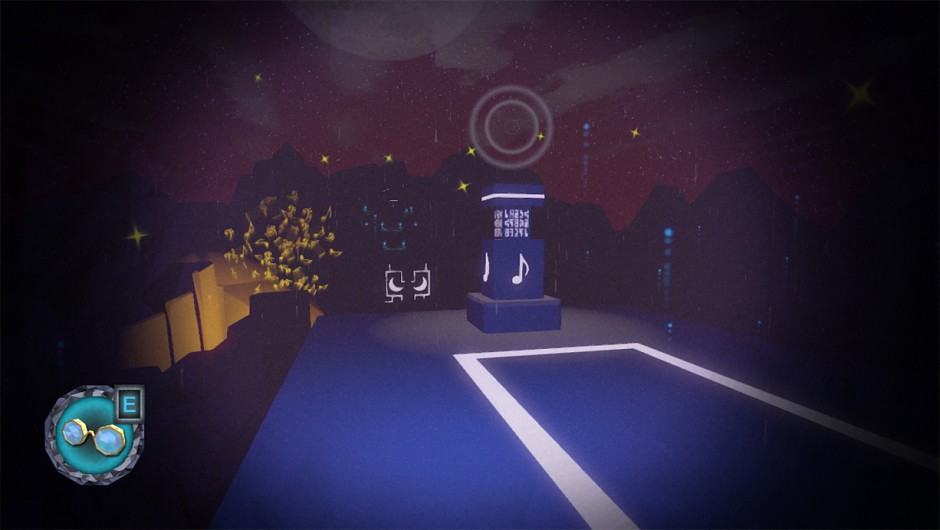 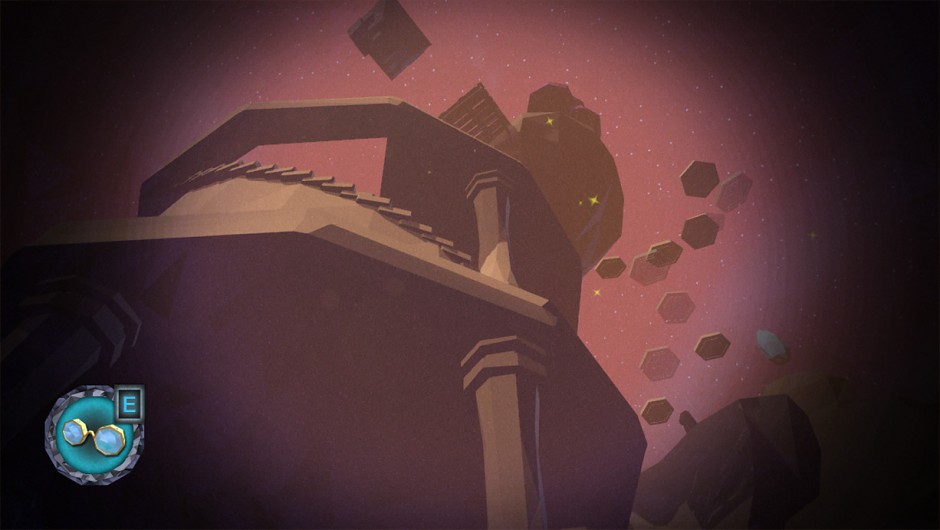