Treasure Raid has officially been released. After 12 months of progress, we are proud to announce that this game will be COMPLETELY FREE!

Treasure Raid has officially released as of October 20, 2014


What is Treasure Raid? 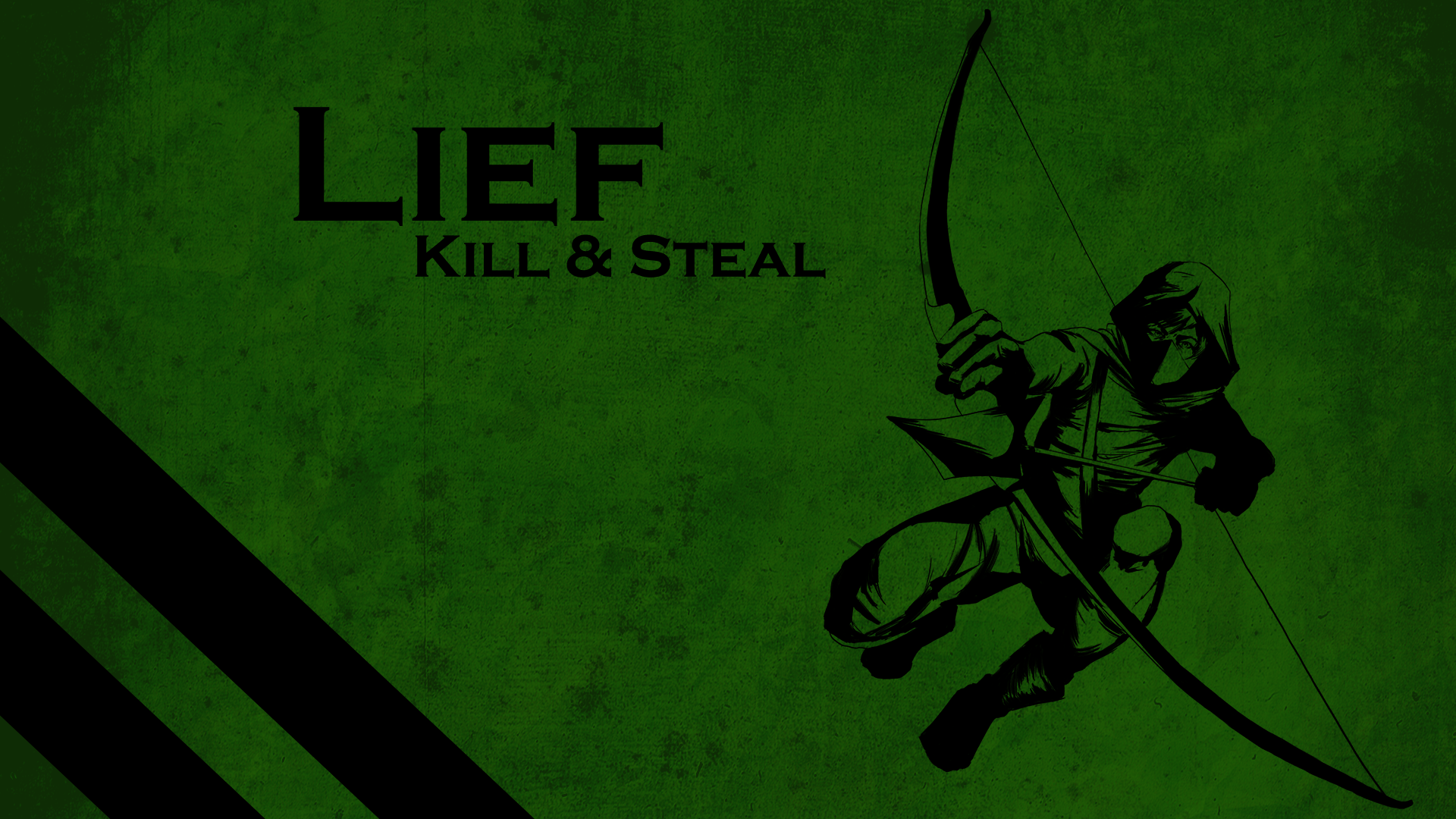 Treasure Raid™ is a 2.9D Action Adventure Platformer set in Medieval Europe. You play as Lief, a noble thief with the unique ability to travel across multiple 2D layers. Lief can move into and out of layers, to find treasures and riches, and to travel across the dangerous landscape. As Lief's village goes further and further into poverty, he must leave his town, and steal from the rich to save his village. How much treasure you find will determine how much of the village is saved. 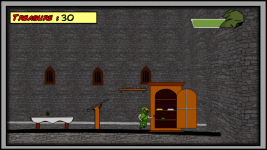 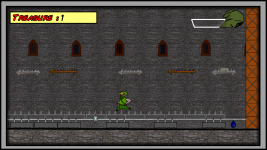 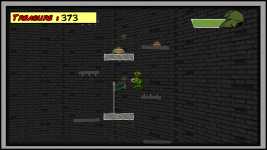 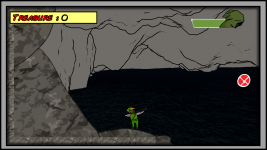 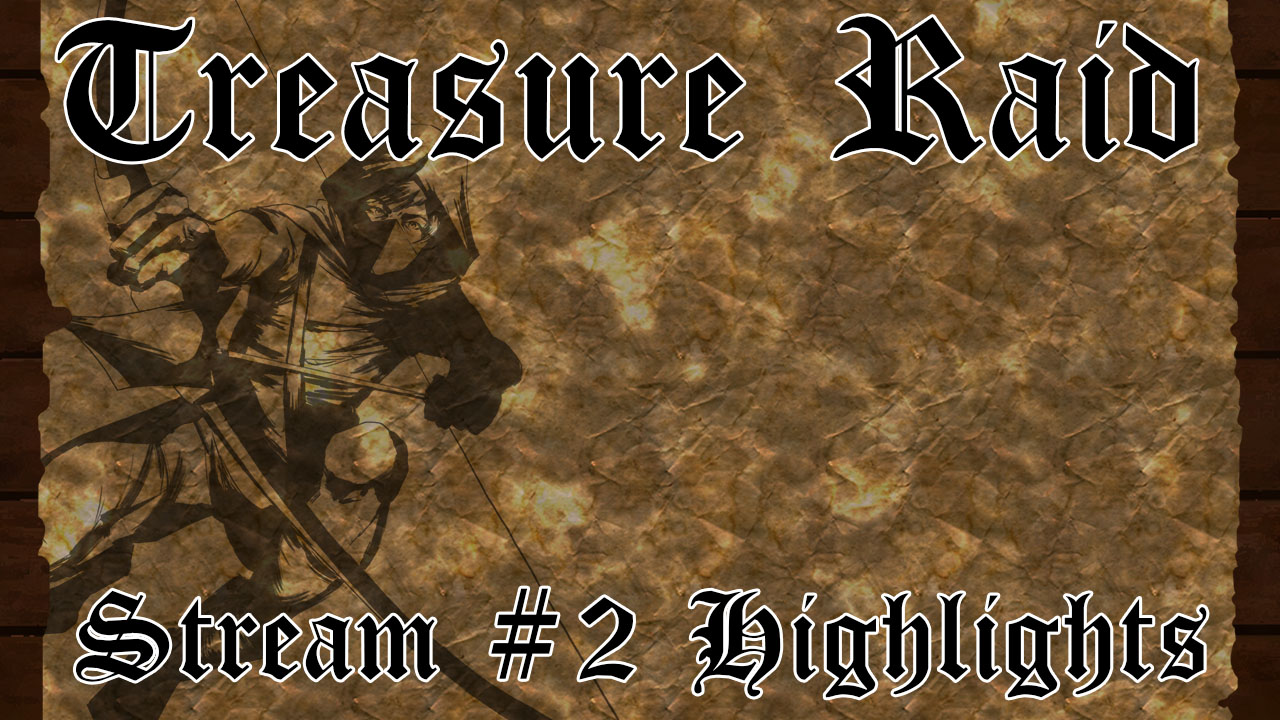 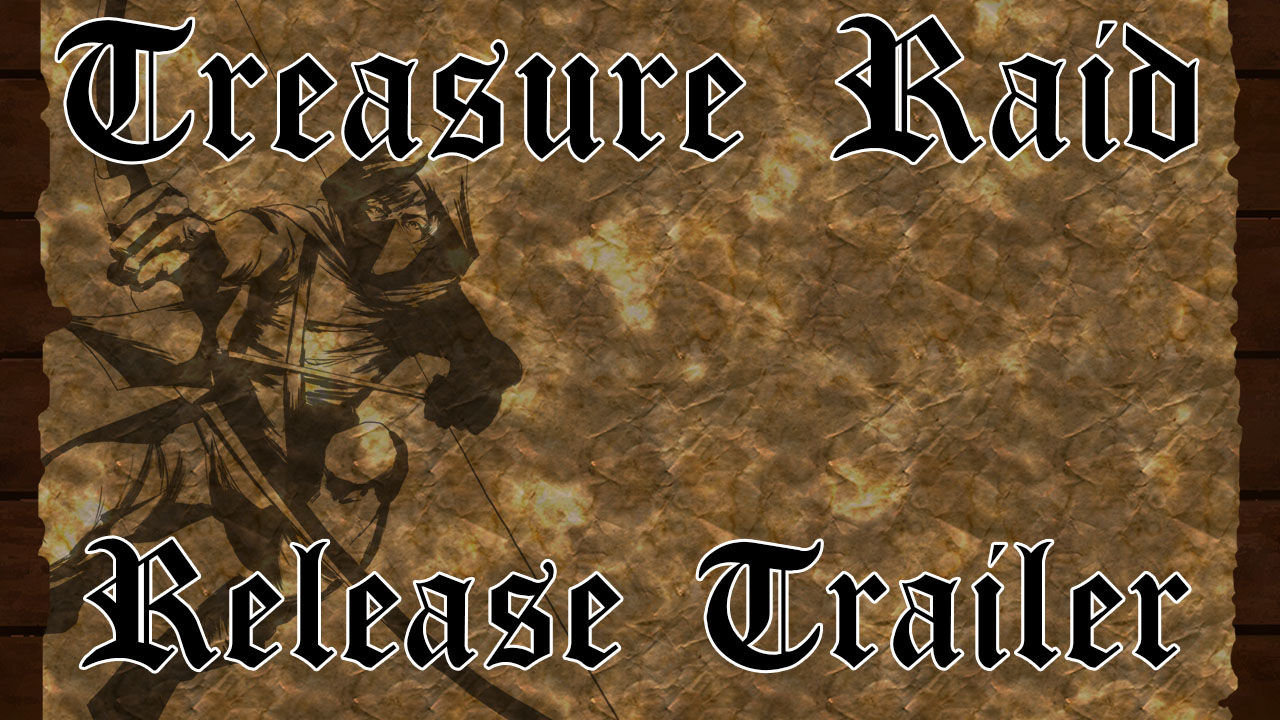 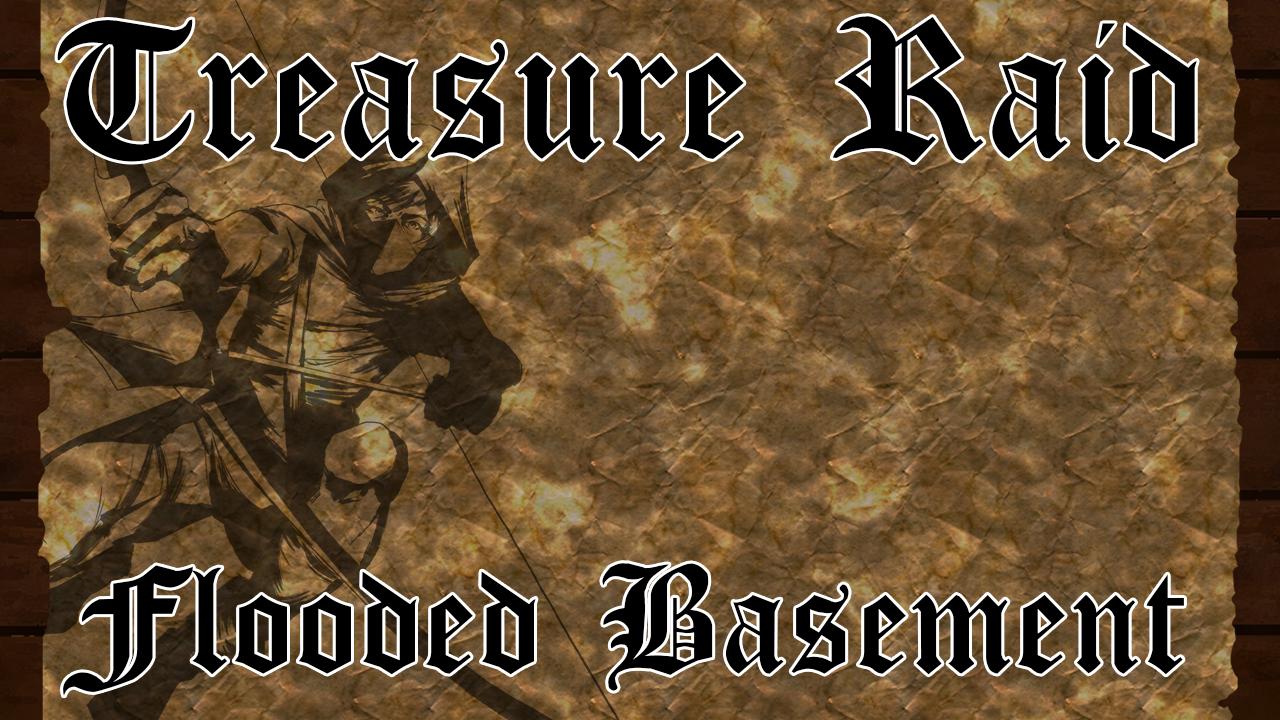 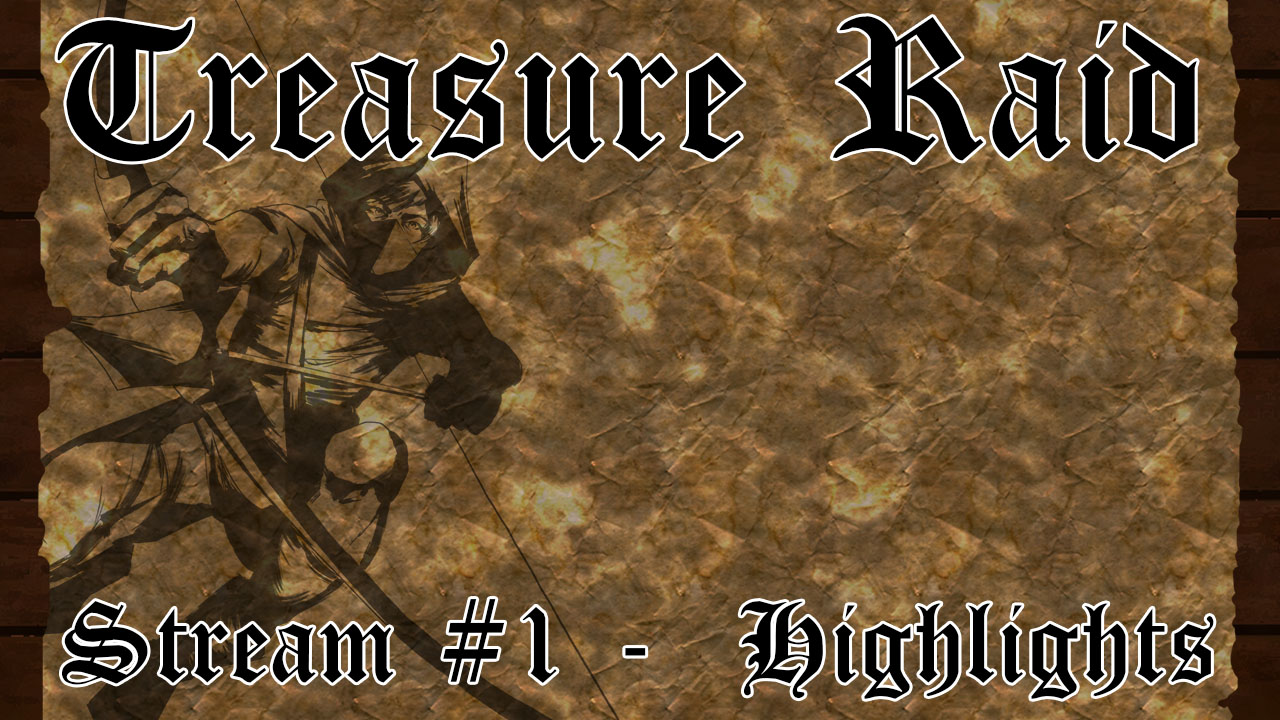 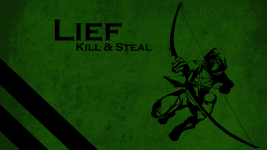 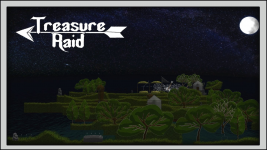