Treasure Raid has moved into the second version of the beta build. We have implemented some new features that the fans have requested, as well as fixed some bugs.

Treasure Raid has gone into its second beta. We've added some new features: 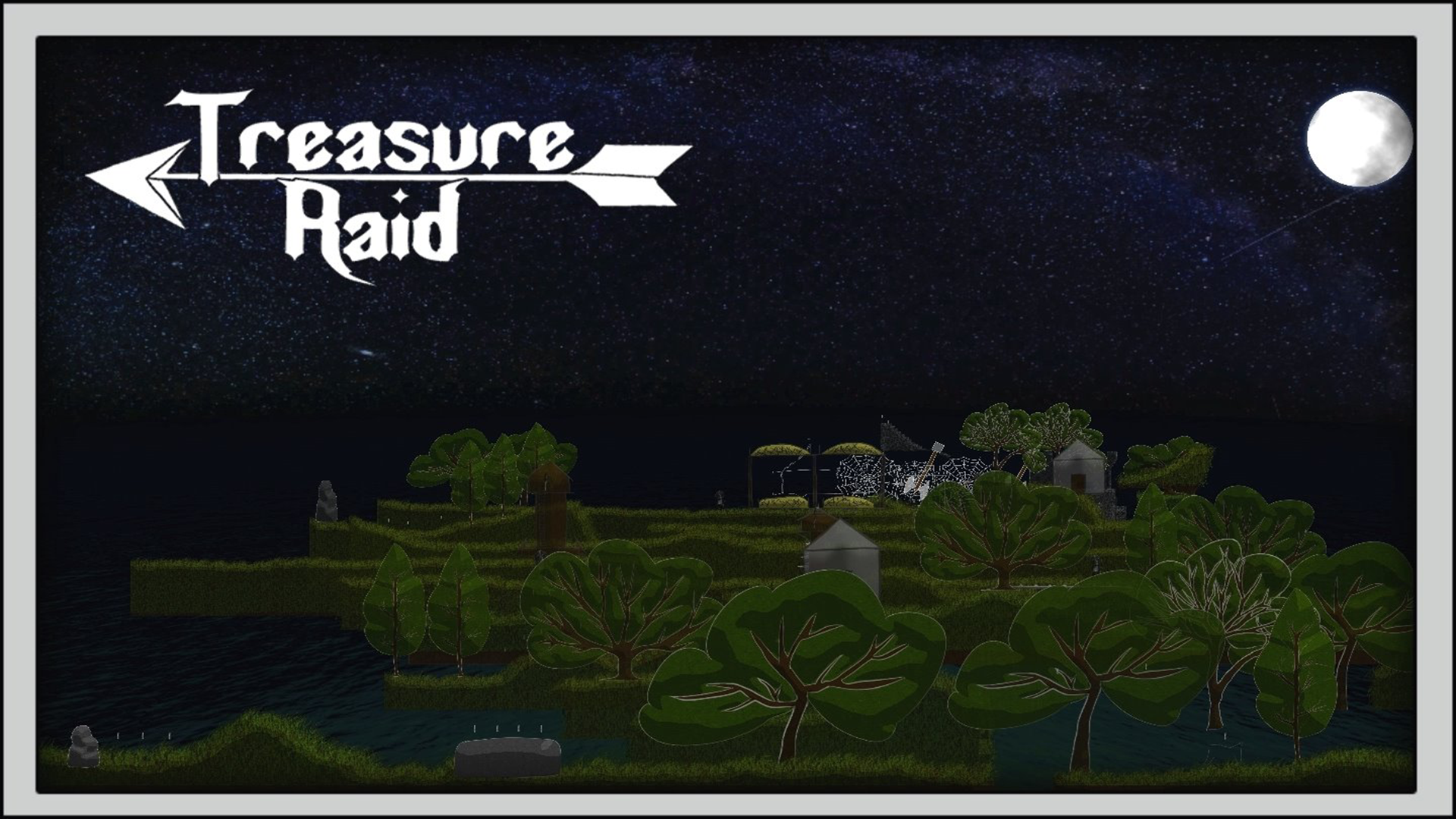 is a two dimensional action platformer set in Medieval Europe. You play as Lief, a young thief who must run, climb, jump, and steal to help his impoverished village.

Using a unique layer switching mechanic, you can traverse the landscape, find hidden collectables, and approach combat in different ways. How much you steal, and how much of your village you save is up to you! 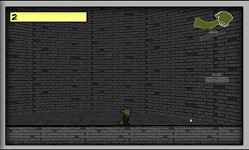 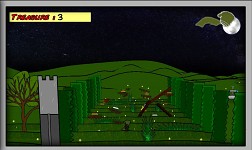