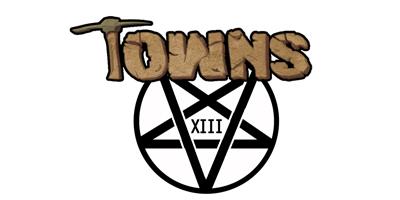 In this build have We added a server support for the buried towns, so now you will be able to download buried towns from other players automatically or from a default server. You no longer need to go out and search for them, they shall come to you.

We have also added items where you can write custom texts on, those carved and written texts will remain when the town is buried, so its possible to send messages through time to other players.

Think of them is kind of like a message in a bottle.

Since v13 sieges now have a chance to appear from underground, so defend accordingly!

Heroes can now make friendships and form parties with other heroes based on their moral. Heroes on the same party will explore together and rush to each other's aid. 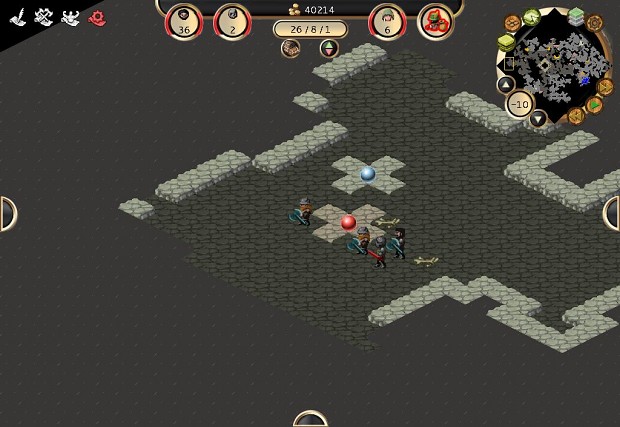 We have changed how happiness is calculated in according to idle and work time, so now townies get unhappy if they are unemployed or overworked. Maintain a balance between your townies work and fun times.

There is now an option to reincar
nate unique dead heroes. It is a complicated spell so follow its instructions carefully!

Other than those, there are many more additions, fixes and performance improvements, you can check them all here.

So long and may Nux be with you!

Oh man, You guys are back to updateing regulary :D Awesome!

I don't see multiplayer being a feasible addition, for the fact that you play as overlord

Nevermind. Re-installed and it updated to the latest.

and this was the last update to the game