We talk about a bunch of new features coming to Foxhole soon, including the Town Hall, RPG, and Gun Turret.

This is probably the biggest gameplay change we've made to Foxhole thus far and will rock the very foundation of the game. Right now wars are won by destroying all enemy Outposts. Outposts will no longer be part of the win condition and will simply serve as a larger, stronger version of the Barracks. Winning a war now involves the concept of towns. Every town in the game will now have a Town Hall at it's center. This will be a rebuildable world structure, much like the bridges in the Deadlands. To claim a town, players will have to enter it and rebuild it's Town Hall. Your faction can capture a town from the enemy by destroying it's Town Hall, and rebuilding it again. The faction that holds all towns wins the war.

There are several important reasons why we are implementing this change. Firstly, this will reduce the effectiveness of early game rushes as players will have to go for many objectives (claiming all towns) instead of just a few (destroying one or possibly several Outposts). Secondly, this will eliminate a lot of the "cheese" tactics that can occur during long running wars, such as Outposts being built in unfair locations, or turtling in and building a lot of Outposts in one area. Most importantly though, we feel that victory should be defined by both claiming and defending an area of significance, not just destroying a certain type of structure that is arbitrarily placed in the world. We also feel that claiming towns is more in spirit with how wars were won during World War 2, which is the conflict that the game is a reflection of.

This change will no doubt require every Foxhole player to change up their strategies. Keep in mind that this new mechanic will be tweaked and balanced over many iterations, so don't forget to give us your feedback. We're excited to see how this plays out over the next few weeks. 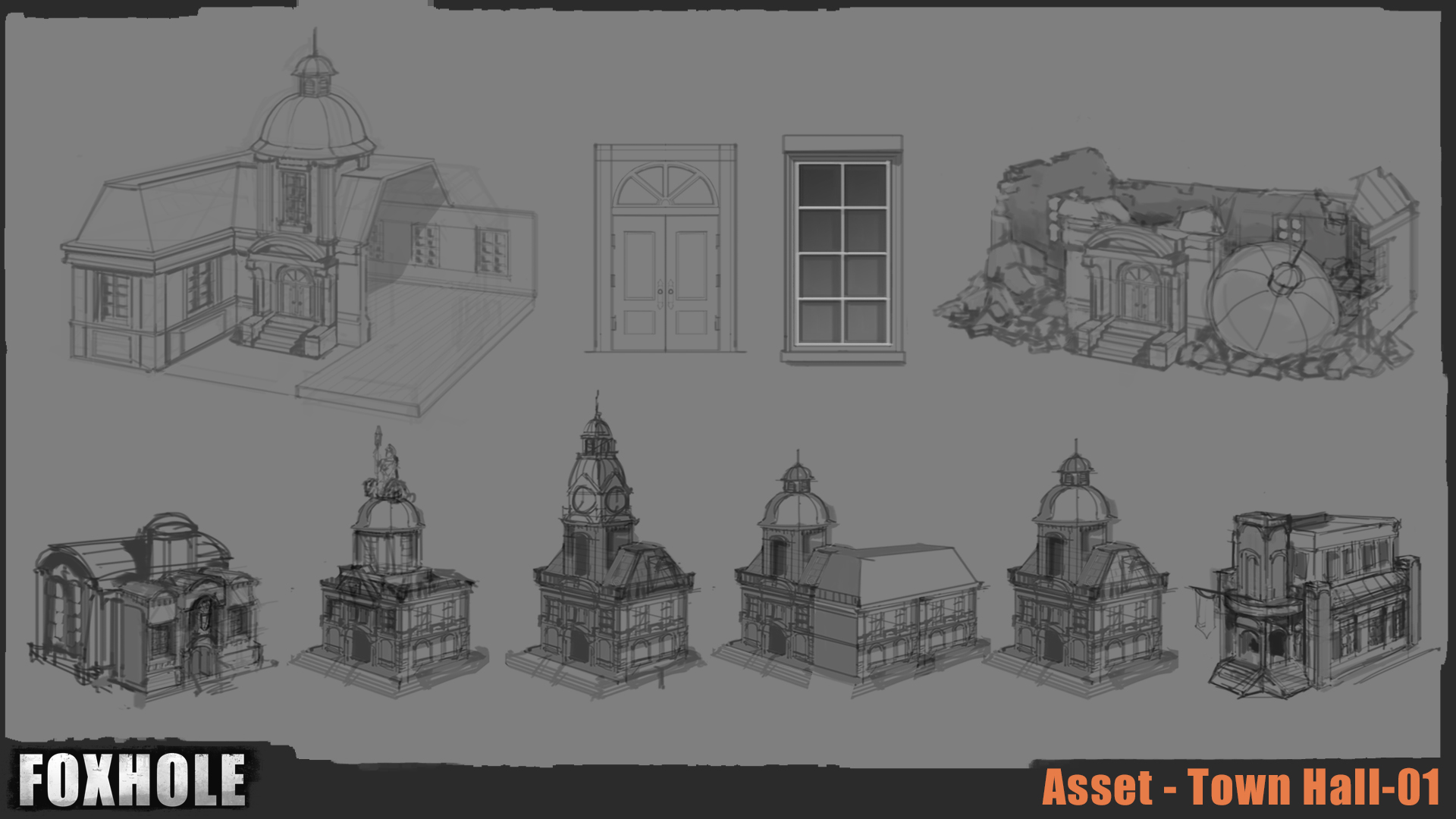 The destroyed version of the Town Hall. 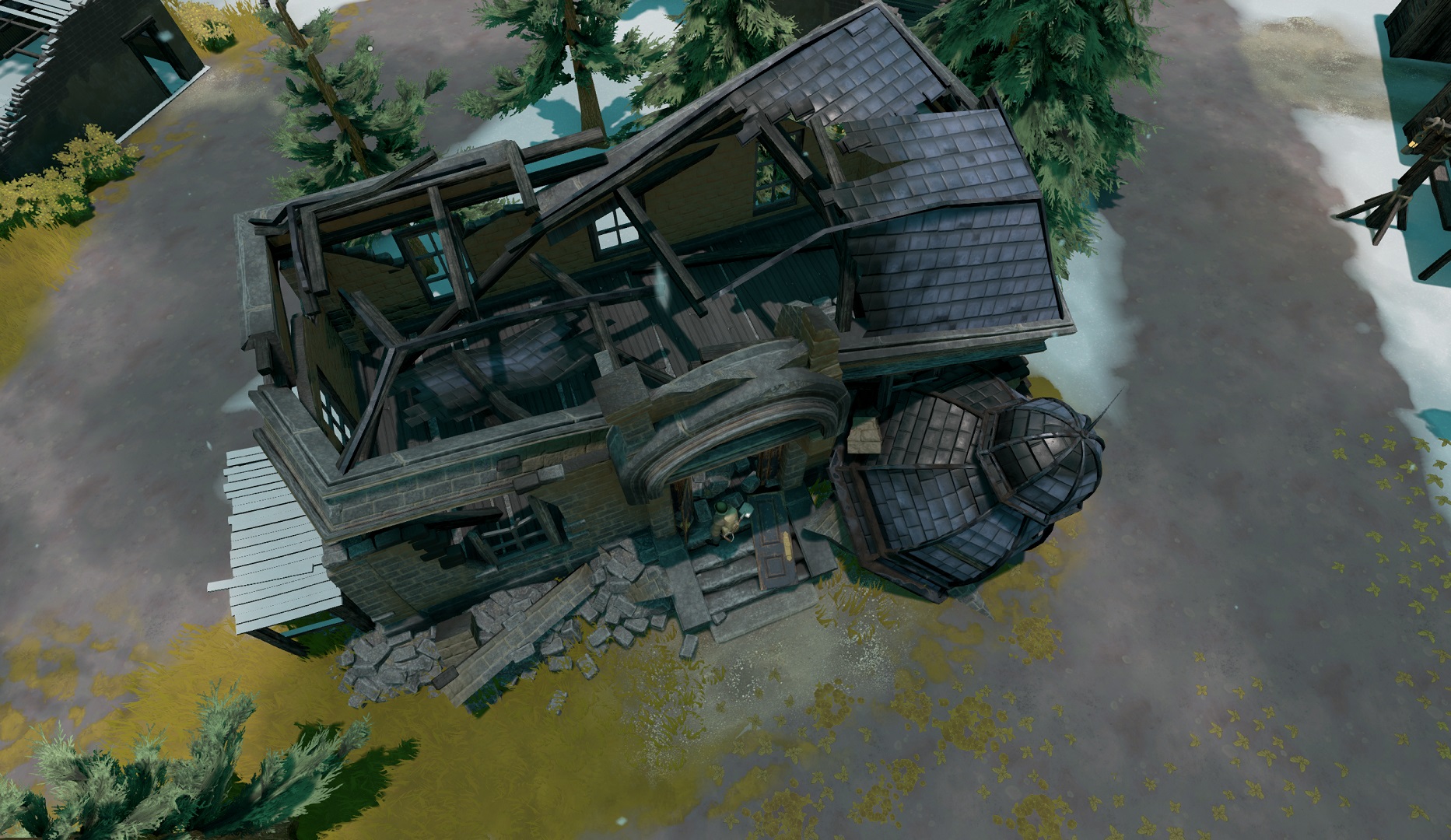 The built (and claimed) version of the Town Hall. 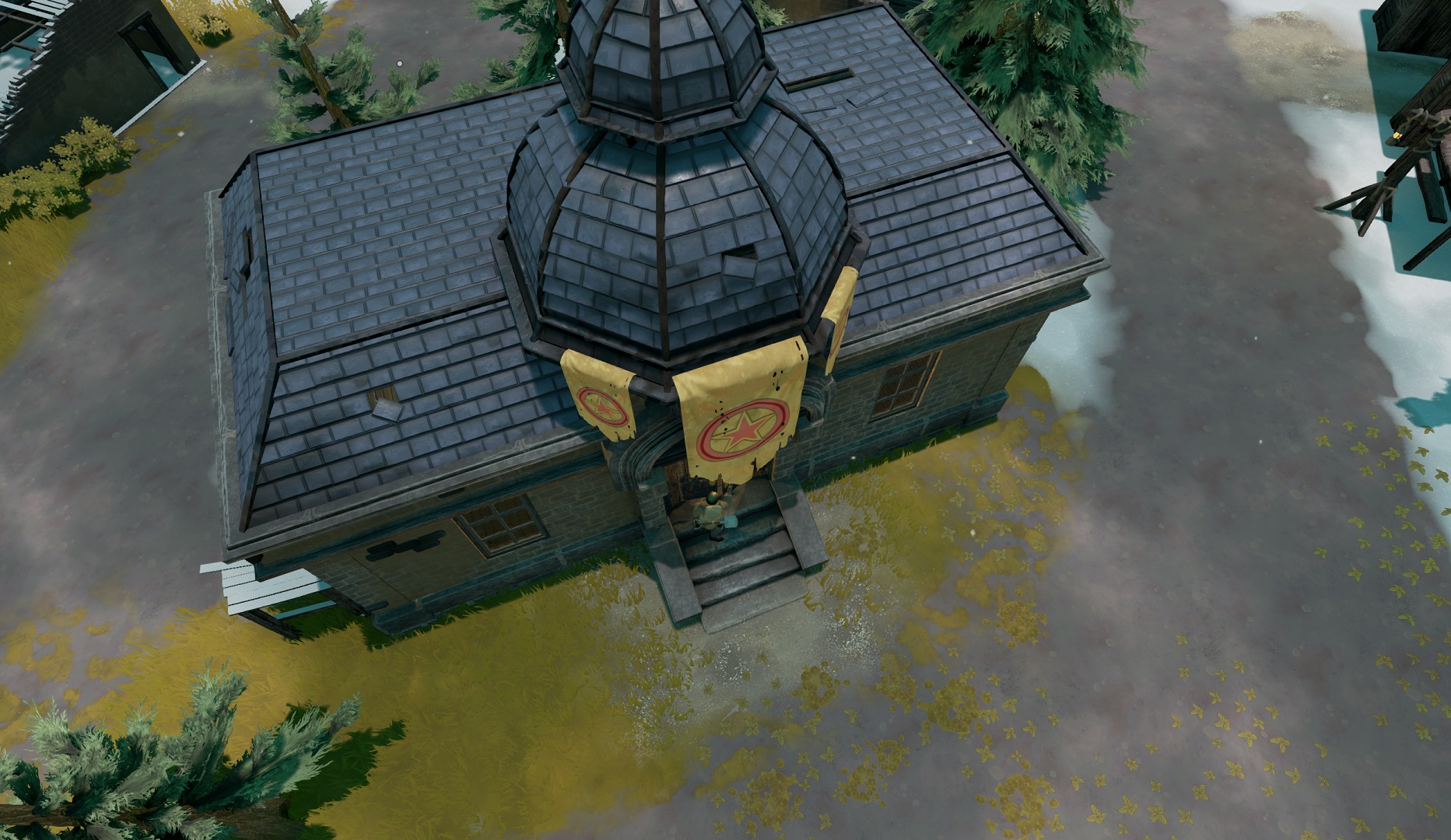 The next weapon in the game will be the RPG. This will be a shoulder launched, unguided, anti-tank launcher that will be used to take down heavily armed vehicles and structures.

We've definitely heard from the community that the Half-track in it's current form is a bit underwhelming. Before we released the Half-track we had several debates about how it should be balanced given the current weapons that players have at their disposal. In our initial internal play tests we had the Half-track more heavily armored and it was extremely difficult to take it down with existing weapons. To ensure that we didn't release an overpowered element into the game right before the holidays, we decided to play it safe and tone down the Half-track's armor. With the RPG, we now have a proper counter to heavily armored vehicles so you'll be seeing a buff to the Half-track soon. 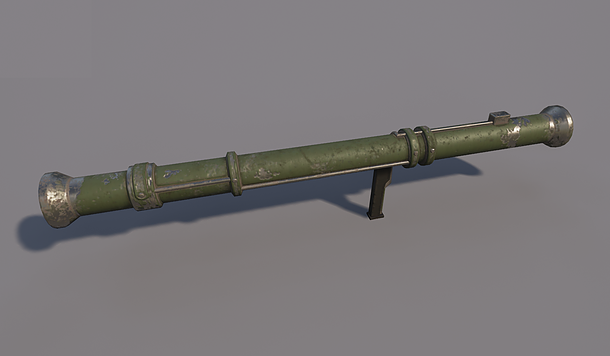 Another reason why the Half-Track isn't as heavily armored as it should be is because there is no way currently to properly passively defend against it. To that end, we will be adding the Gun Turret as the third passive defense structure in the game. It will be used to defend against armored threats. 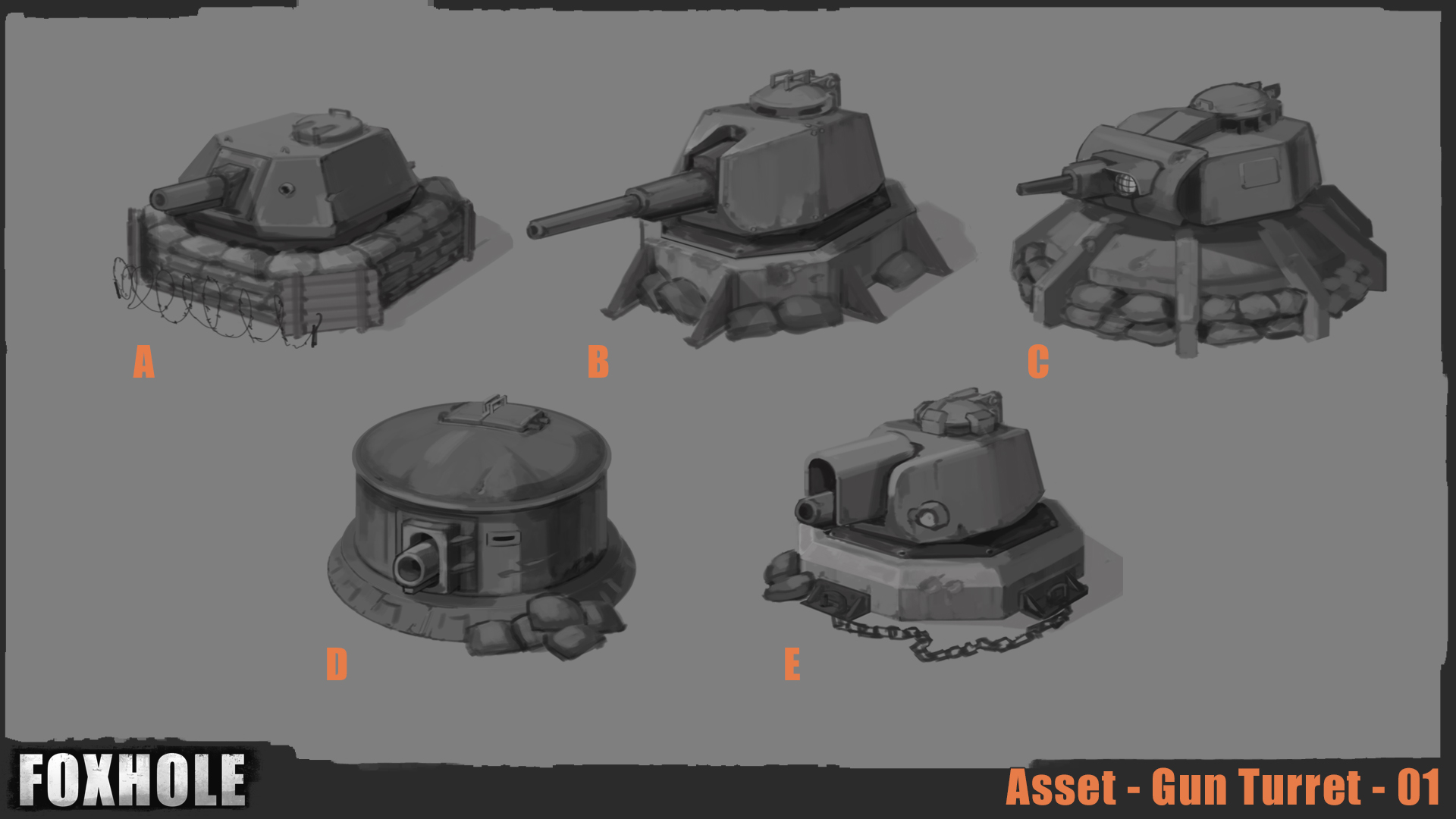 Right before the holidays, Stephan had a little bit of free developer time so he decided to implement this neat feature. We've been wanting to add things like footsteps and vehicle trails to Foxhole since the start of the project and this is the first step towards this.