Overview about this mod. Will be updated when there are changes and progress in the mod.

So, as you can see, I am the creator of the TLE Mod which I am not working on anymore. But now since the remastered version of Praetorians has been released, I decided to come back a "little while" and work on another mod, this Praetorians Remastered - Heroic Mod. 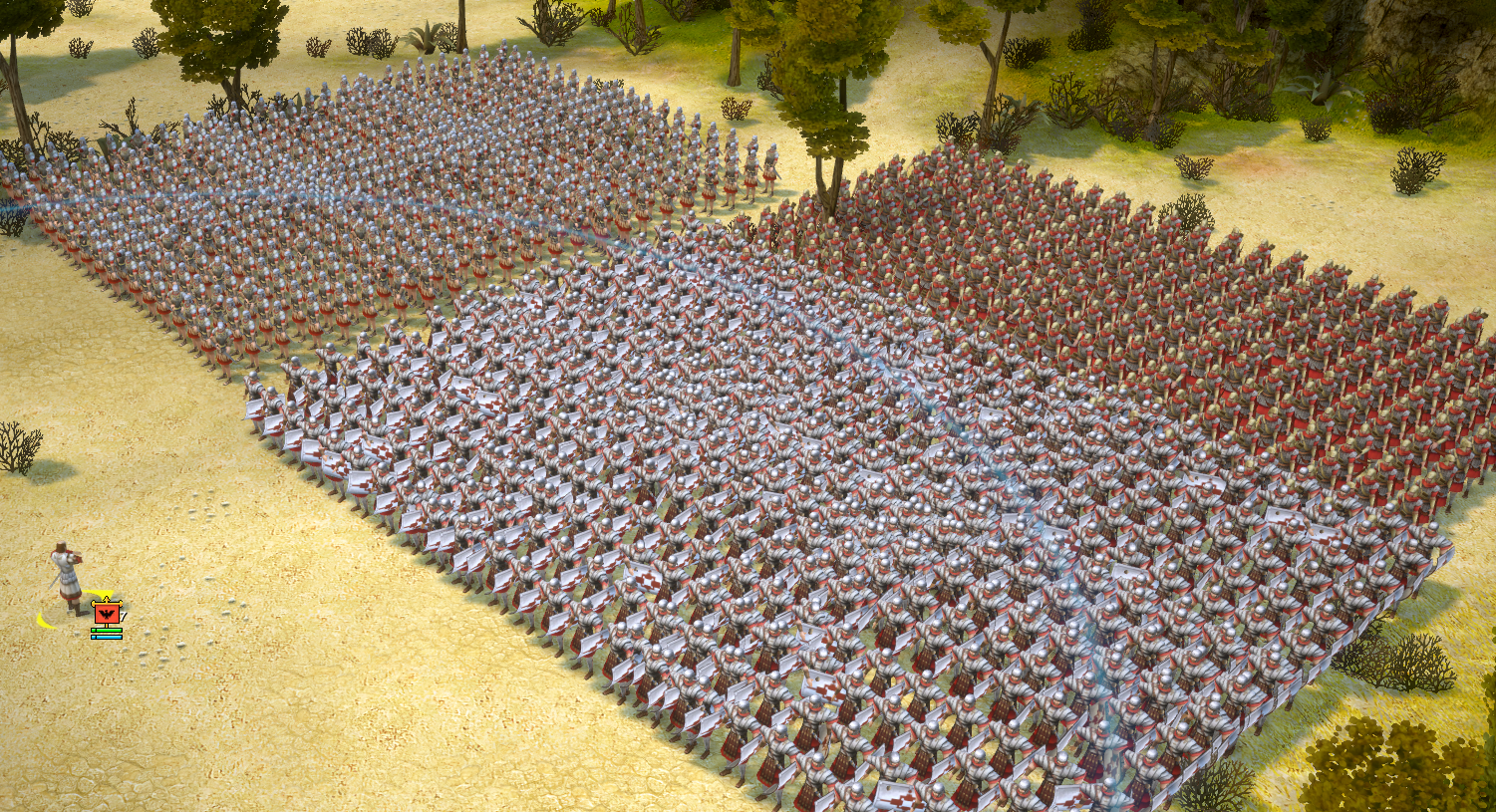 Legion II Augusta was one of the best Legions ever created under the Roman Empire. It was named after emperor Augustus for its heroic accomplishment.

Legion II Augusta tactic based on elite units combat. In the early game, they need to train Infantry and Levy Archers to start minor battles and getting HoP (Honor Point) to recruit Legionnaires. Then in late game they can use HoP to train elite Troops, which is a better version of Roman's Elite Troops while having a faster recruiting time. However, it will cost more HoP than its Roman's counterparts.

Exiled Tribe is a horde of ancient barbarians men, who wield good capability of fighting in both close combat and shooting down their enemies from afar.

Exiled Tribe's strategy depends on speed and maneuverability. In the early game, they can train warriors and hunters, which have good speed to take fight across the map quickly and can focus troops extremely fast when necessary. Their elite units also have their own advantages and disadvantages, thus create a great variety of tactics that no one can underestimate. 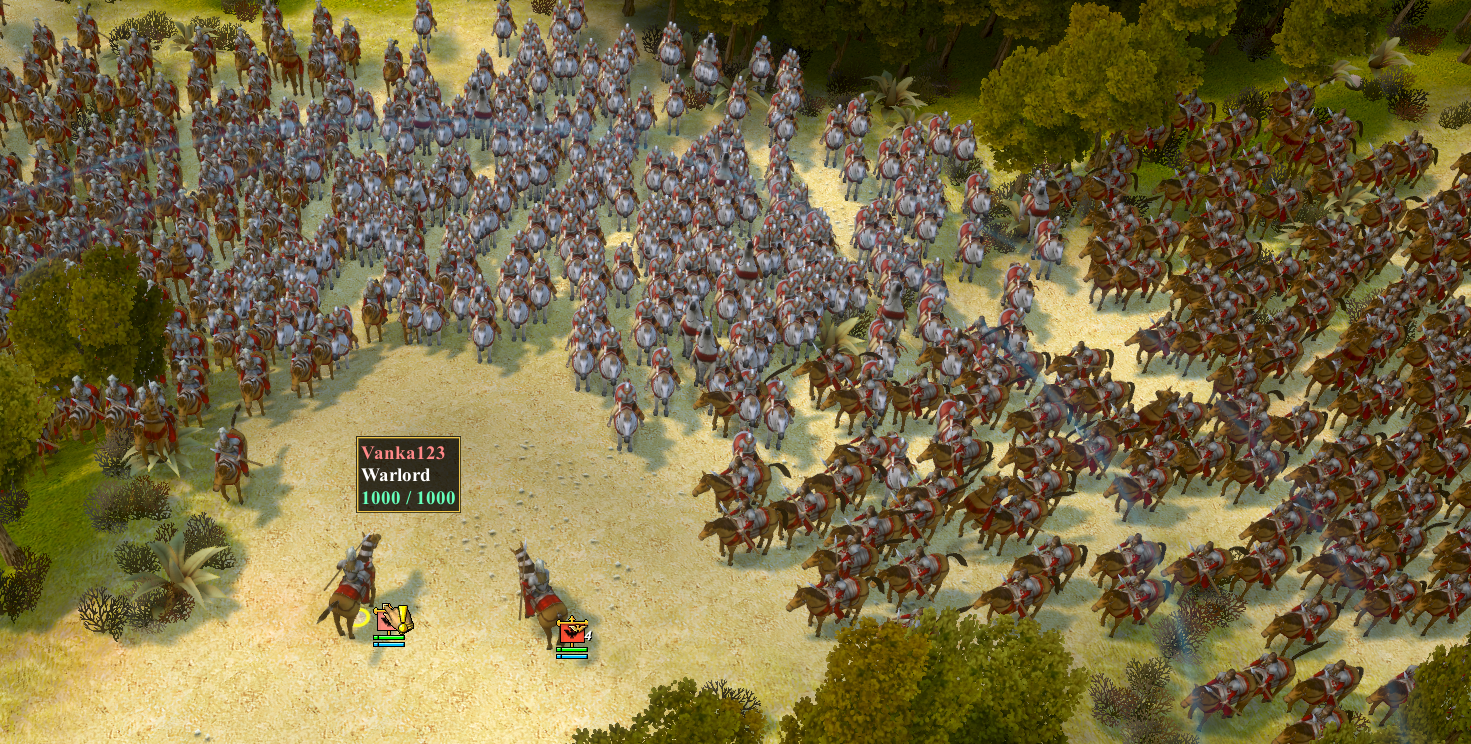 - Rebalanced the range of ranged units:

Scouts now have a UCP of 80, train a few of them to increase the UCP, then you will be able to promote your unít.

This allow you to build an almost infinite army, but when you start recruiting cavalry(Equites,Mounted Bowmen,etc), or elite units(Praetorians,Berserkers,etc), village's population will be decreased. 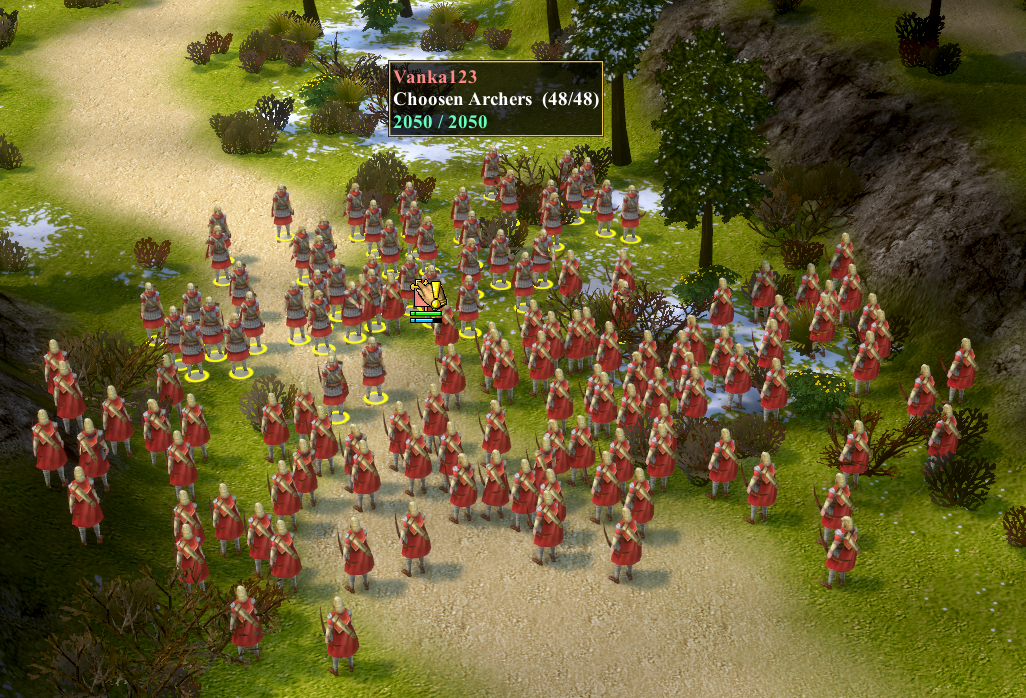 Choosen Archers (Romans) - Elite unmounted archers, have good range and can't get into stationary formation. Not weak in melee combat. 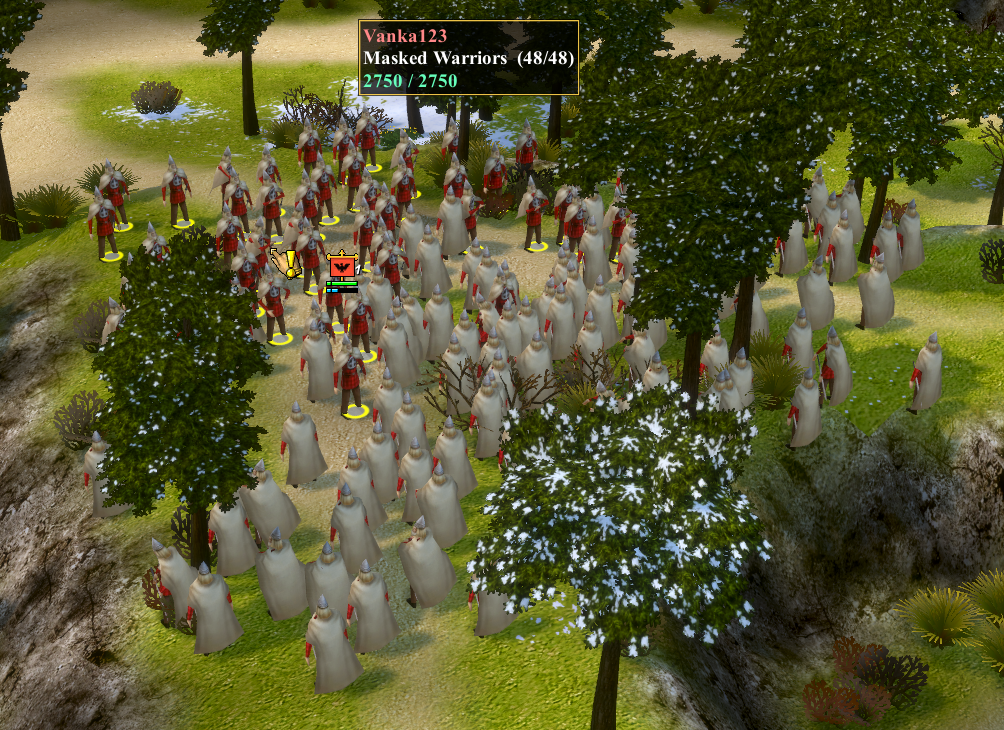 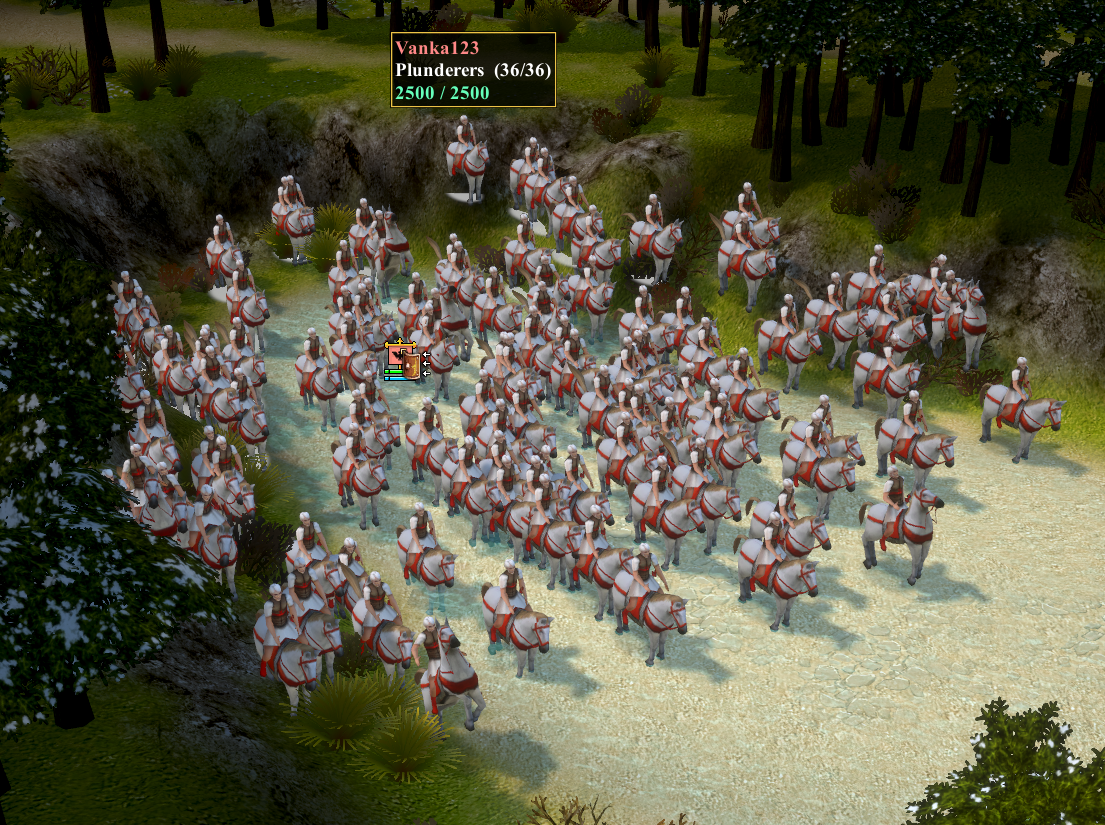 Thank you all viewers, followers, trackers and users for your attention. If you can, please introduce this mod to other praetorians players and show your love to this mod through voting it. Thanks.