(finally!) a new version after a little... downtime

This new version will feature a new Ranger Subclass, called Marksman, the old ranger will be renamed to Hunter.... Since that is a suiting name for him :P he lays traps and got wild animals.

The Marksman howerver, is even better skilled with the Bow than the Hunter. I made him more 'agile' than the Hunter, because i noticed that he dies very often, because of his low HP. The Marksman does not have mor HP, but he is able to avoid damage with his abilitys... you will see now 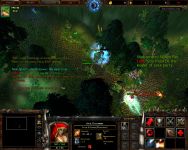 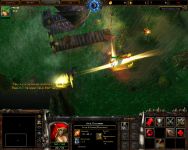 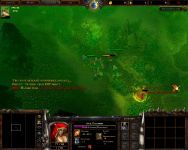 The Marksman is accessable with... uhm let's say 1000 Leadership Points. Another thing are a few balance things, like decreased cooldown for Ice Wizard. I might as well pimp up the Dagger Throw of the assassin again, but i will see tomorrow

Got a great idea for it anyway.