Posted by RedSpotSylphina on Sep 3rd, 2021

I've finally made several improvements to Titanium Hound demo based on feedback from players. I'm sorry that I couldn't address all the feedback in this small update - some things require more time to be implemented. Here is the list of improvements in version 0.1.2: 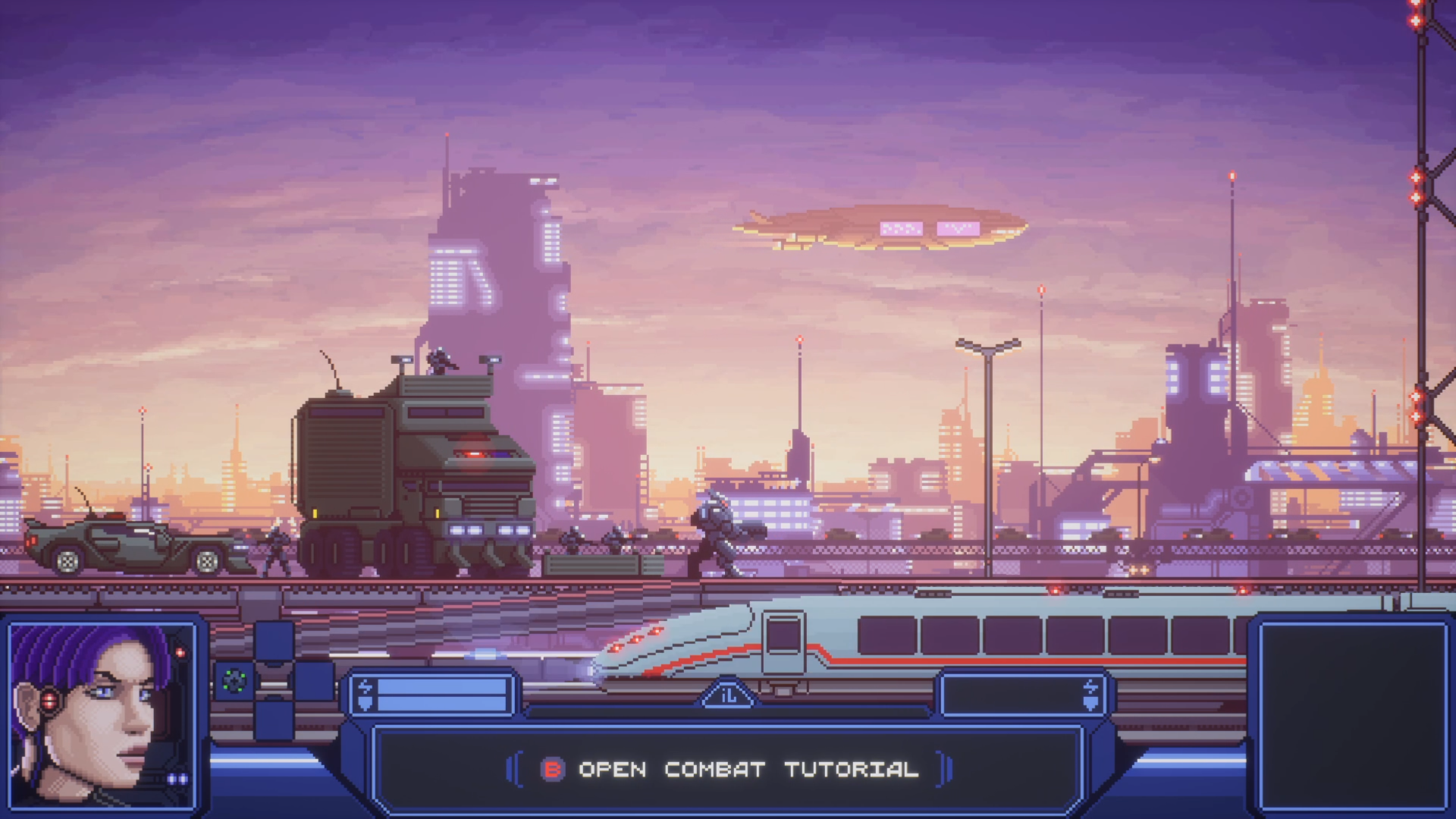 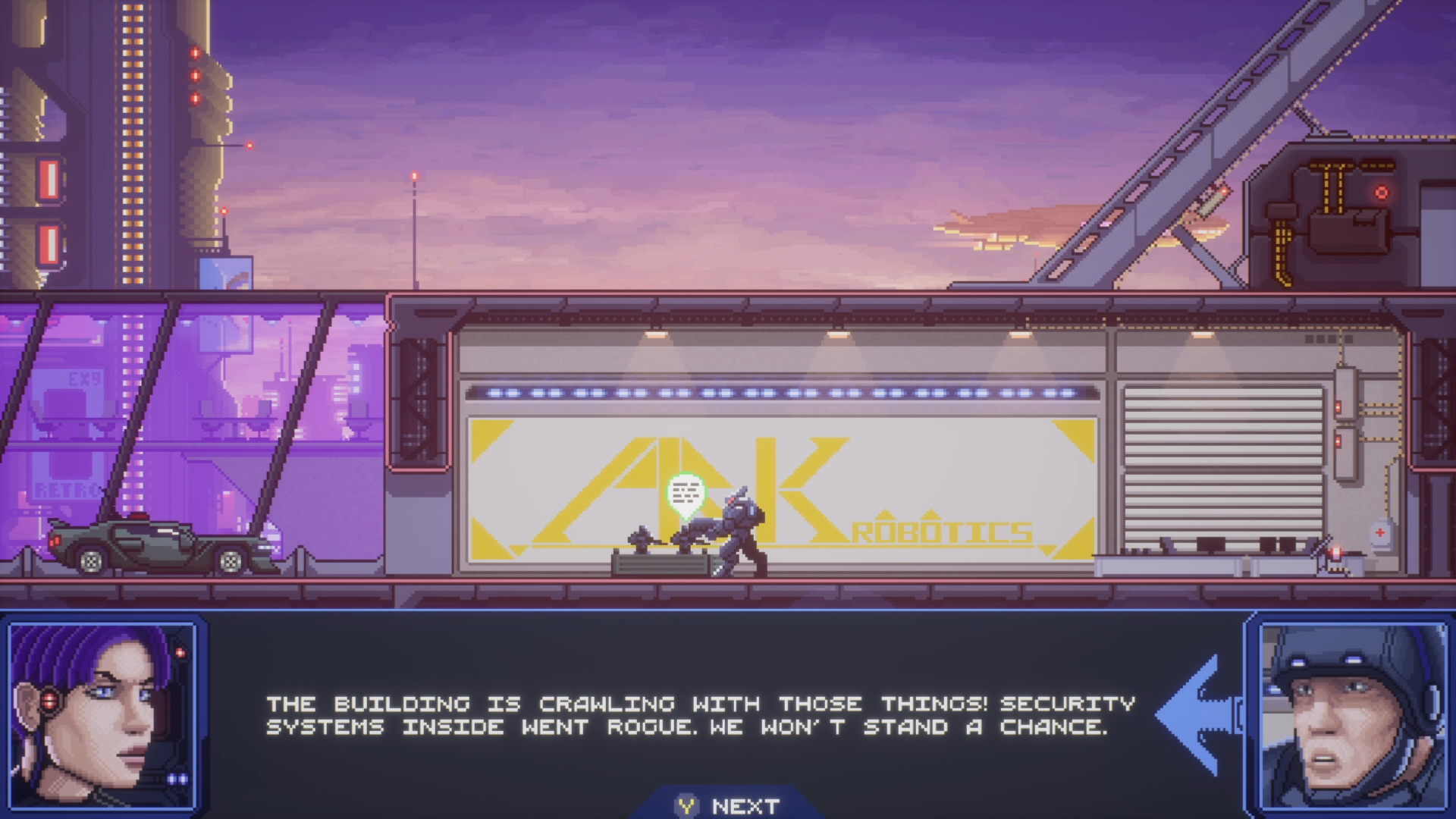 You can get the demo on Steam and IndieDB:
Store.steampowered.com
Indiedb.com