Posted by RedSpotSylphina on Aug 5th, 2021

In this new demo version for PC you will see two major improvements. First of all, there is a boss-fight in the end of the available mission. Pursuit timer ends once the boss is spawned, so you'll have any time you need to defeat it. Since it's just the first and the most simple mission in the game, the boss itself won't pose any serious threat - its attacks are quite strong, but easy to avoid. Mission now has checkpoint before the boss-fight, so if you lose mission will continue right from the point of boss spawning. Please note that checkpoint works only when you are still on the mission. If you'll return to the map and start mission again, then it will be started from the very beginning.

Second major improvement is new combo-attack. It's activated by using aim up + jump actions simultaneously and drains a lot of energy. It creates clone of yourself while you jump away. This clone explodes few seconds later stunning tier-2 enemies and destroying tier-1 enemies. This attack is very useful against mini-bosses (like spider drone for example) and static targets that are not shielded from damage (like teleporter device or opened turret).

New demo also has a number of minor improvements in UI and controls. Please don't forget to check controls in demo download description if you'll decide to try it out. You can download the demo here: Indiedb.com 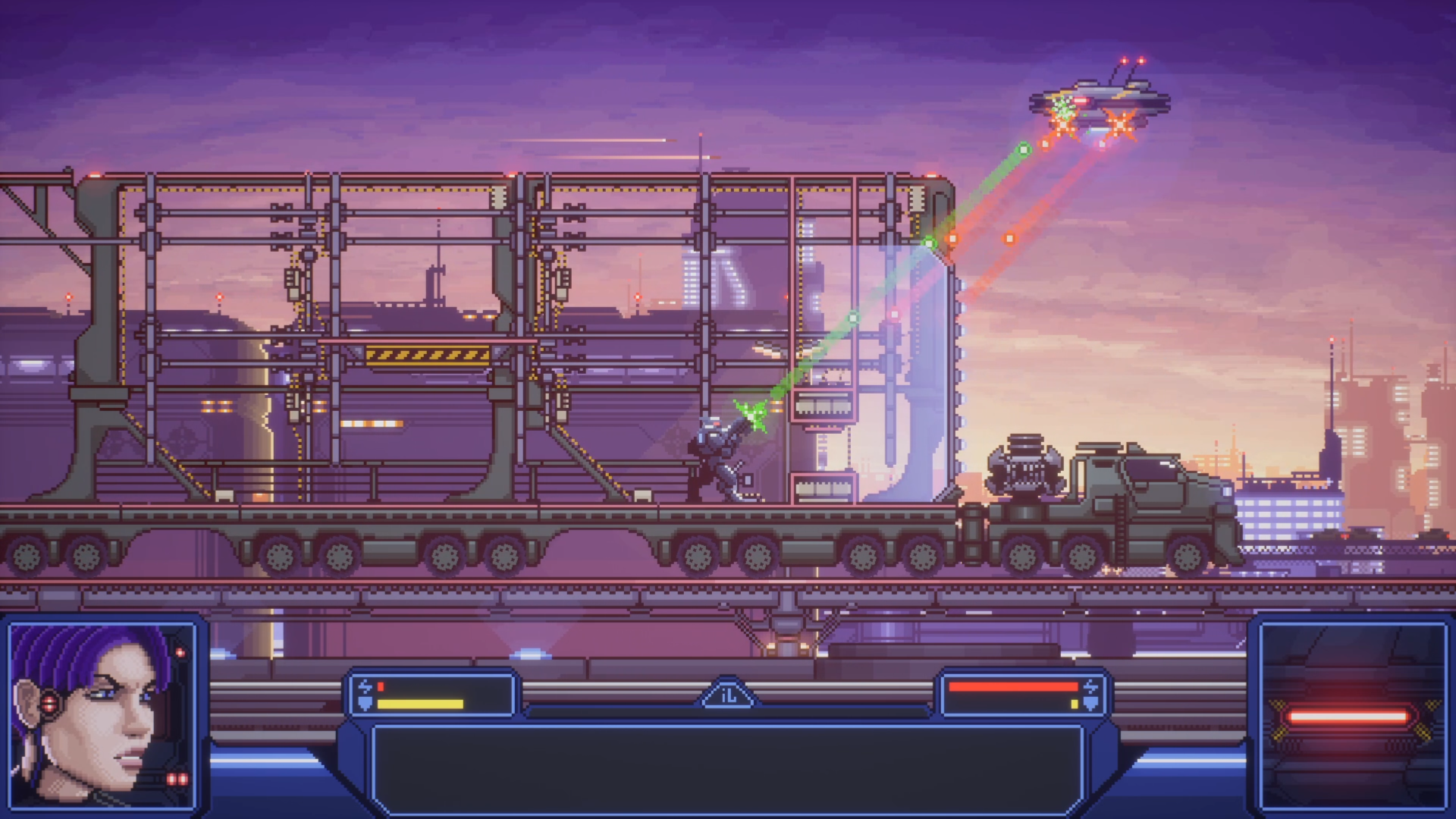 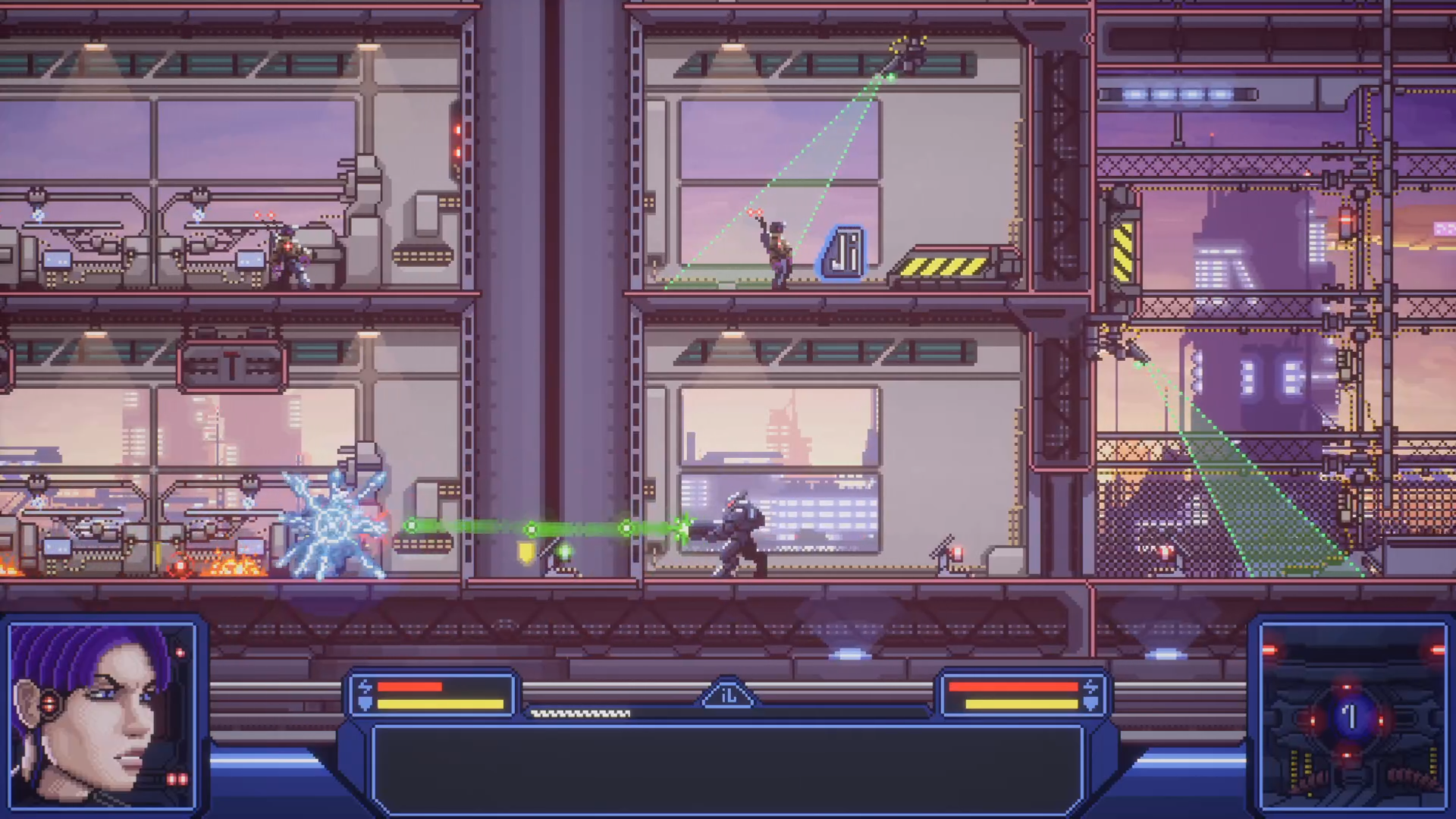