Titanium Hound demo will be expanded to two missions.

I'm glad to announce that Titanium Hound demo will be expanded to two missions. This will be done in two steps. First of all, I'm going to release demo version 0.2.0 that will have fully functional second mission and have some improvements for the first mission. However, this version will lack new sound effects and new music. Then I'm going to prepare version 0.2.1 with new sounds and music as well as more improvements to both missions.

As for the dialogue voice overs, they are planned, but it's too early to start making them, as the story isn't 100% finalized yet. But when voice overs will be made and put into the game, they will be put into its demo version as well with one more update. 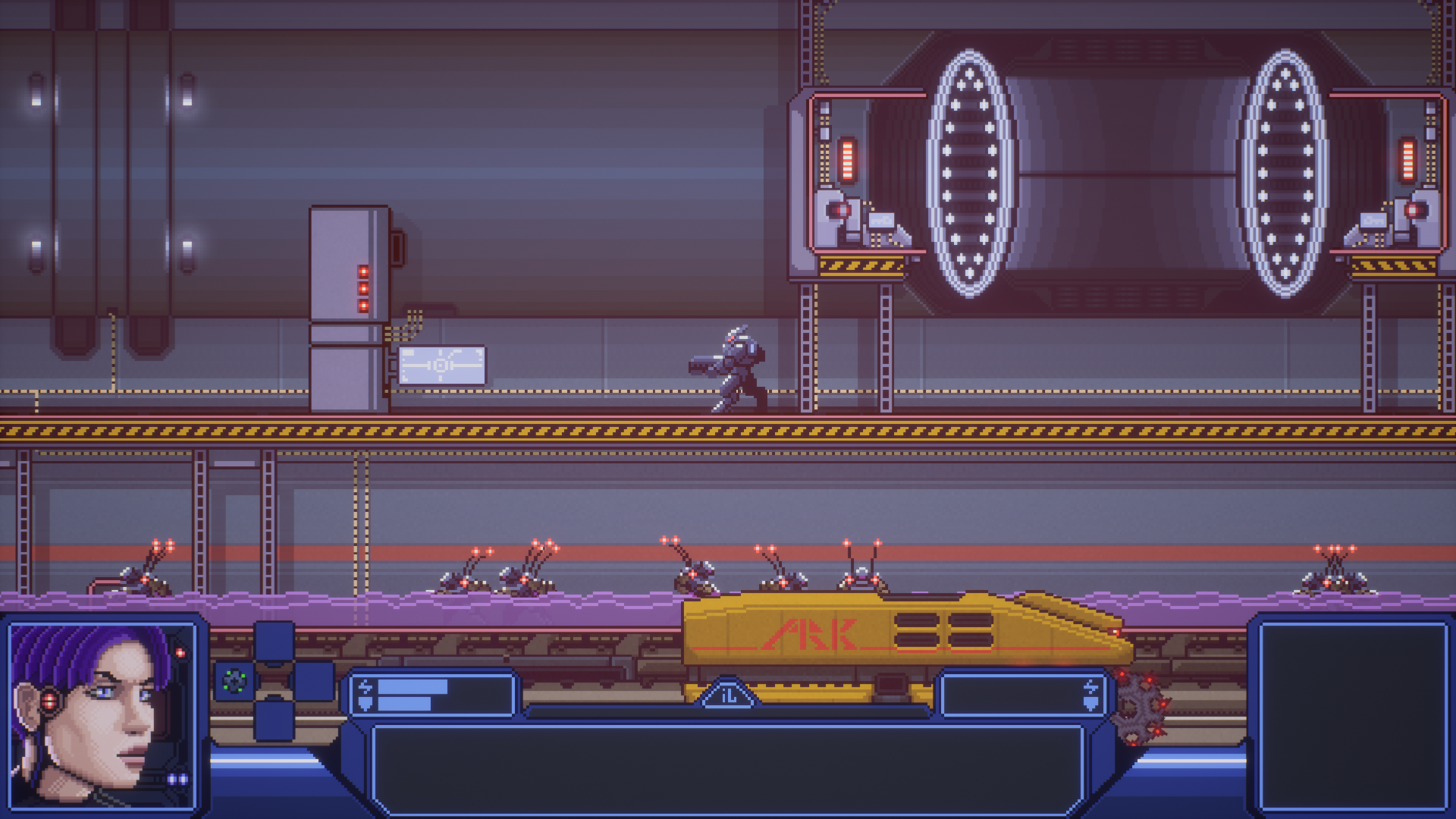 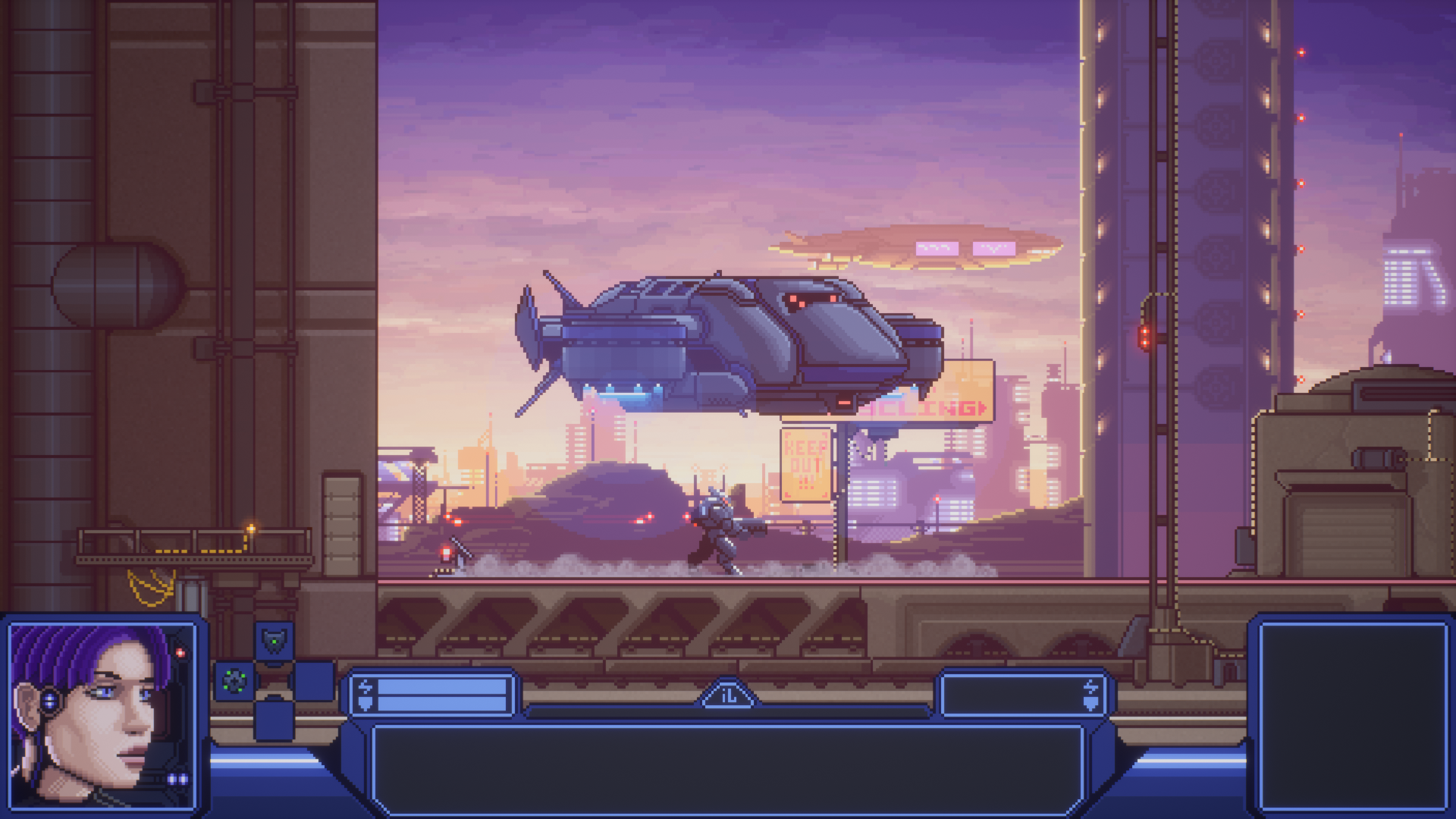