Titanic Titans comes to you with its first release, bringing three of Sins' six Titans. The Vorastra (Vasari Loyalist), Kultorask (Vasari Rebel), and Ragnarov (TEC Rebel) Titans are included in this release, each with their own experimental features. Please note that a major balance is still underway, and the Titans in this build may not be balanced to other ships in the game. This is nearly meant as a demonstration.

VORASTRA TITA
The Vorastra Titan is now a "shotgun" Titan - its pulse cannons and wave cannons fire in rapid-fire, high-damage bursts at very close range. Abilities are still being modified, but currently the Desperation ability only has one level and is much more powerful. In addition, the Vorastra is currently the only Titan with a "supertitan" ability -- simply purchase the Titan durability upgrade once it reaches level seven. 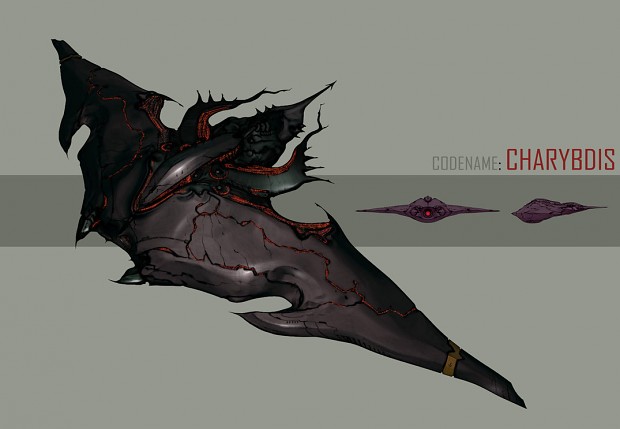 KULTORASK TITAN
The Kultorask is now a mobile homeworld - included in the build is a massively powerful Titan. This one will either A.) never be balanced correctly or B.) never be balanced at all and only used for fun. It has MASSIVE amounts of health and health per level increase, and eventually, all of its abilities will be used to passively buff your fleet; it will not possess active abilities. Its weapons are all mid-range, giving it the ability to effectively support your fleet. It is VERY expensive at the current point in time. It possess an EXTREME regeneration ability once it hits level seven and you purchase the Durability upgrade. 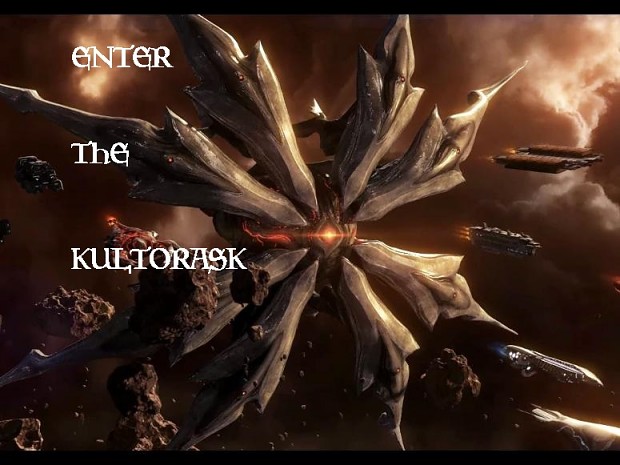 RAGNAROV
I had a lot of good ideas for the Ragnarov, and so it took me a lot of decision making which I'd like to include in the build. I eventually decided to make it a small, weaker (in health) version of its predecessor. Instead, the Ragnarov is now an immense glass cannon. It possesses very swift movement and rapid gauss attacks, being able to bombard the enemy fleet with hordes of gauss blasts. 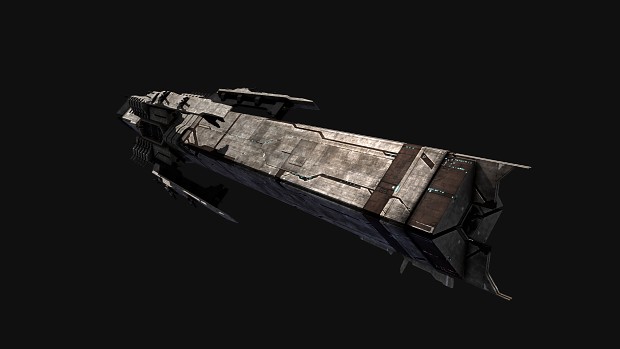 Anyways, I hope you guys enjoy the first build of Titanic Titans!