Here's an inside look and lessons from unexpectedly overhauling the artstyle of our indie game despite the limited time and budget.

The Reasons for the Overhaul 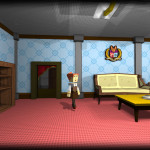 The original look of the game

When I first announced and Alpha-tested Karaski back in February, it quickly reveled two things. Firstly, people loved the story and the mystery, and a few of my planned 1-hour-max sessions turned into full play-throughs because the testers didn't want to stop. That was the good news.

The bad news was the strong disliked of the graphics, particularly the boxy and lego-y characters. After a lot of inner deliberations, I slowly warmed up to overhauling the visuals style. Hiring a talented 3D Artist Rafael and watching him work further solidified the decision.

Some may say I "caved in" and didn't stick to my guns, and I will admit in some ways I did. Frankly, I am not an artist and doubted my own taste and sense of style. And while I do feel nostalgic about my original style, I genuinely think the more nuanced art direction fits the game's tone, and has a better chance of an emotional impact I hope to evoke.

The Process and Lessons Learned

Here's a dilemma: you want to redo your game's art style, but you don't have the budget or time to redo everything. How do you do it? 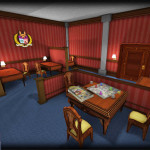 The new look of the game

Tip 1: Find the right person for the job. The most critical tip of them all. I spent over 30 hours employee-hunting: advertising in multiple websites, going through over 50 portfolios, and conducting 8 interviews. But the long and frankly exhausting process really paid off. Rafael not only prove very efficient at his work, he also understood the limitations of our timeline and budget.

Tip 2: Maximize asset reuse. We quickly recognized texturing took more time than modeling, so a good chunk of our assets use the same textures with quick and cheap model variations. All cupboards, bookcases and dressers use the same base material with a few shelves or doors removed. Same with all our metal shelves and desks. Some textures (like crates or pillows) are grayscales that we re-color in Unity via shaders for cheap variety. This also has the nice side effect of keeping the style consistent!

Tip 3: Reuse what is already there. Some of our assets only needed a small textural touchup, such as the ship's controls and pipes which are inherently blocky. It's amazing how an extra layer of detail can really bring life to a bunch of boxes. 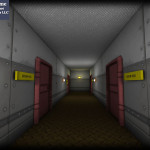 Tip 4: Understand "first-pass" and move-on. The last 20% always takes the 80% of effort and, in many cases, it's not worth it. Our chandeliers are frankly 10-minute hackjobs, because the player will rarely look up and they just need to give the right feel. Some new models we weren't entirely happy with but still moved on. The 80/20 rule works the other way too - if 80% of the stuff is good enough, it can prop up the other lackluster 20%.

Tip 5: Trust your artist. We ended up with a far more detailed and nuanced look for the game than planned. While I was originally skeptical, Rafael's efficiency soon convinced me it was feasible given our tight timeline and budget. Yes, I did end up allocating more than I initially wanted, but it was still within reasonable range and the benefit of the extra time/money speaks for itself. 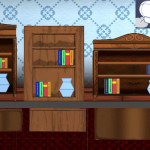 Tip 6: Don't forget the integration time. I have sunk over 20 hours merely getting the new models into the game. Why? They needed to be re-scaled. The new 3D Max file format used different rotations than Blender. Scripts needed to be re-hooked up. It was not a simple "swap and forget." But what helped was writing a few quick & dirty Unity scripts to efficiently replace specific objects, such as swapping our doors but preserving their lock states, or adjusting for changes in model orientation on the fly. I still needed to tweak things by hand, but it probably cut down the time in half. 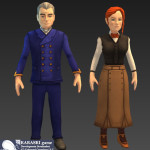 We are currently finishing the first iteration of all our characters. I will make a separate post about it later on as we get the rigging done, but the task has definitely taken 2-3x longer than we planned. However, I knew going in that my original estimate was way too conservative. The characters are the soul of a story-driven game, so if there is one area not to skimp on, it's them.

Two months in, I have now replaced all the new assets (sans characters), added a bunch of new decor pieces, and the fruits of our labor are definitely showing. Even though, sadly, not everything planned will be done by Beta, the look of the game is already VASTLY improved. And we still have plenty of time before release to fill in the gaps and do a second pass on a good chunk of assets after. 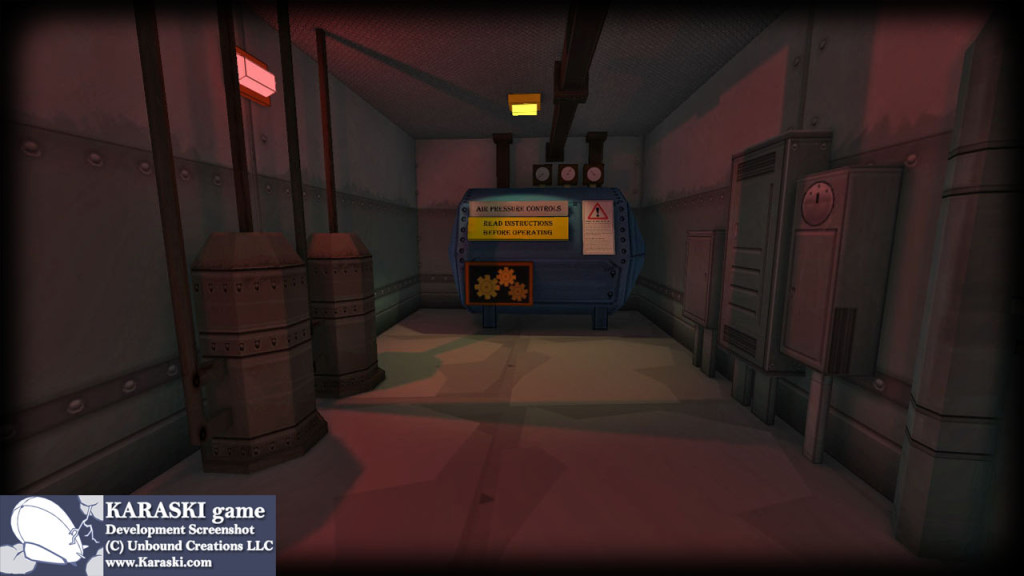 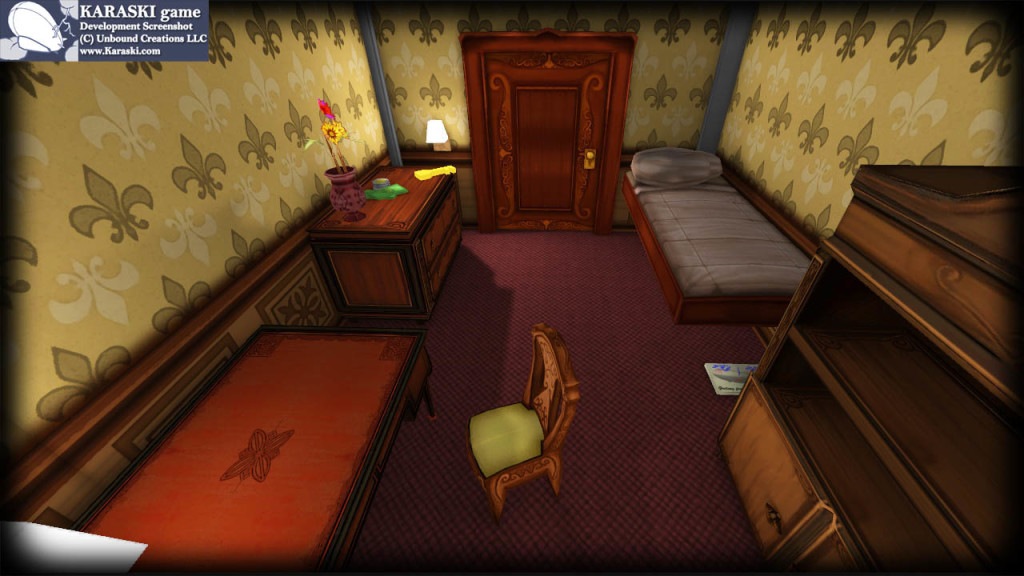 Looking good. I like the overall design style. Keep it up!

Thanks for all the positive comments guys :)

Very well looking I can praise you for its design.