In which questions are asked of the community and a competition is announced.

News! It's been a while, forgood reason. Multi-player programming has been eating the development time ofthe game. Thus, we come to this post. The biggest technical hurdles have been overcome, but there is a metric tonne of work to be done to bring the experimental multi-player up the same level as the standard campaign. This brings up the question - should the focus be on this, or improving the campaign and adding new things? The most likely option seems to be back to the main stuff, with a gradual improvement on the multiplayer as a side thing, but sound off in the usual places on what you guys think.

In other news, I've been thinking about the best way to get people engaged in the design process and have decided upon a competition. A design challenge to build a capital ship for the game's enemies. You'll have seen the kind of thing that's possible in the trailers and screenshots, so go to town!

The contest will be open ended for now, but eventually a halt will be called and the winner will get something in reward - not just kudos either! Any submission that is good enough to be put in the game will be given a free key for OreSome to do with as you will. If there are a lot of good entries, something better might be possible for the top few entrants, but we'll see what the interest is.

Entrants can use either the free Shipyard Mode or the full game's shipyard to create their entries. Just upload them to a file sharing service and post the link on the forum 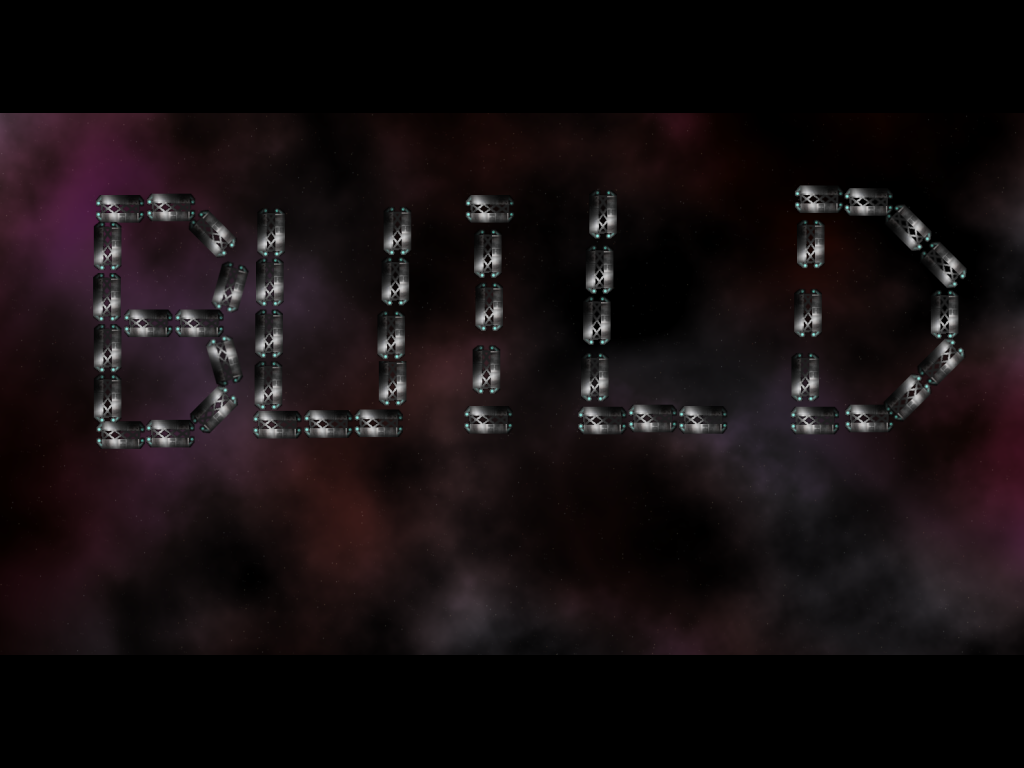 So, curious androids, go build, damn it! There's work to be done!

I dont know how much the Multiplayer Mode is used but i personly dont use it at all. I would prefere if you put the Multiplayer on halt and just conzentrate on the campaine + new stuff. But the question would be how many uses the mp mode, you should start a poll so you have a good data foundaten before you make a choice,

Even though the multiplayer does not really look 100 % finished, it includes the basics so that's good.
I think what I would be looking forward the most is a smarter AI for the bots and bioforms, like for example path finding which should stop them from diving into stars or ramming innocent frames.

To the competition i have to say: I tried to build something a few times but as soon as i make a mistake and completely destroy my frame structure (which happens very often because my build includes a black hole)
i cannot simply undo my mistake which is highly frustrating,
also there is no button to quickly reset the shipyard which is slightly annoying because you have to go back to the menu every time.
It would be really useful to have those two options in the shipyard available.